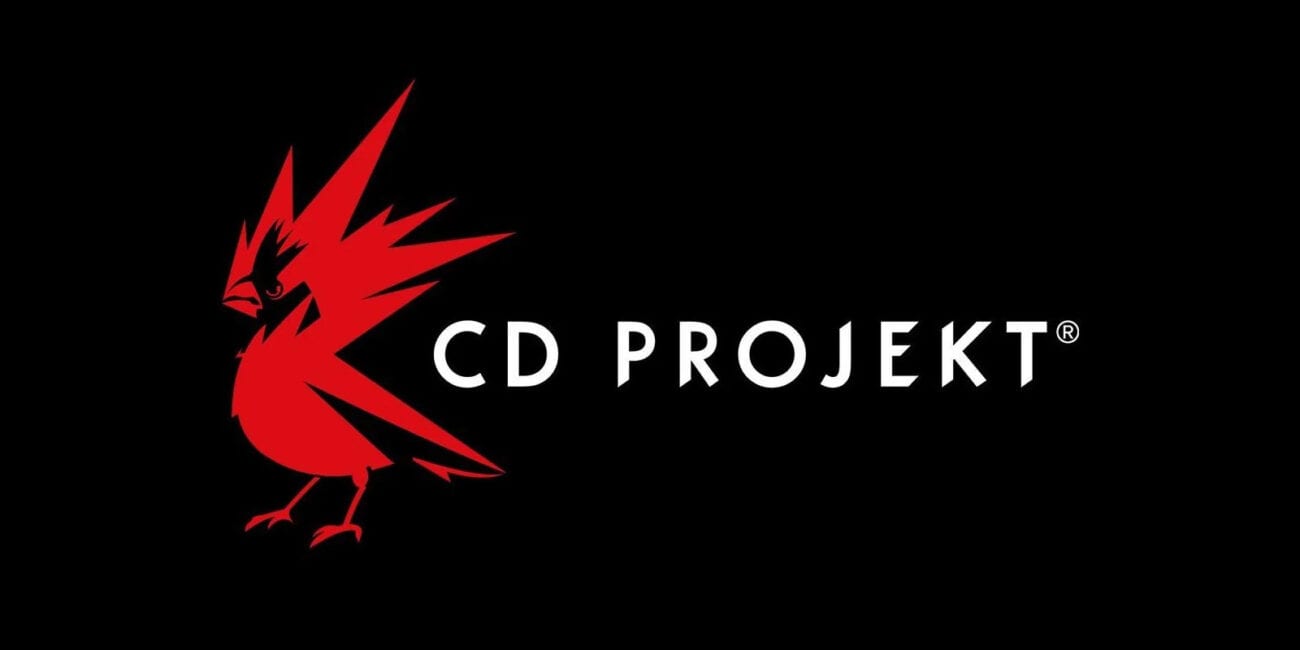 CD Projekt Red cyberattack: Who is holding their data hostage?

In an ironic turn of events game developer CD Projekt Red, the development company that created Cyberpunk 2077, has been hacked. Cyberpunk, a futuristic dystopia all about with hacking as a core mechanic and a story about taking down mega corporations.

CD Projekt Red has been under fire from the media and angry fans ever since December when they released Cyberpunk 2077 – only for gamers to discover the $60 game was far from finished, buggy, and certainly didn’t deliver on the groundbreaking graphics they promised.

Now, the game development company is facing a real life hacker holding a lot of their sensitive information hostage for ransom. Here’s what’s going on.

CD Projekt Red went public with the fact they’ve been hacked. They went so far as to post a screenshot of the notepad ransom message that declares the source code for multiple games including The Witcher 3 & Cyberpunk 2077 have been stolen, as well as internal documents, and sensitive employee information.

The hackers threaten that the codes & documents will either be sold or provided to journalists if the development company doesn’t respond within 48 hours. They claim that CD Projekt Red’s public image will end up being even worse than it already is after the Cyberpunk fiasco. 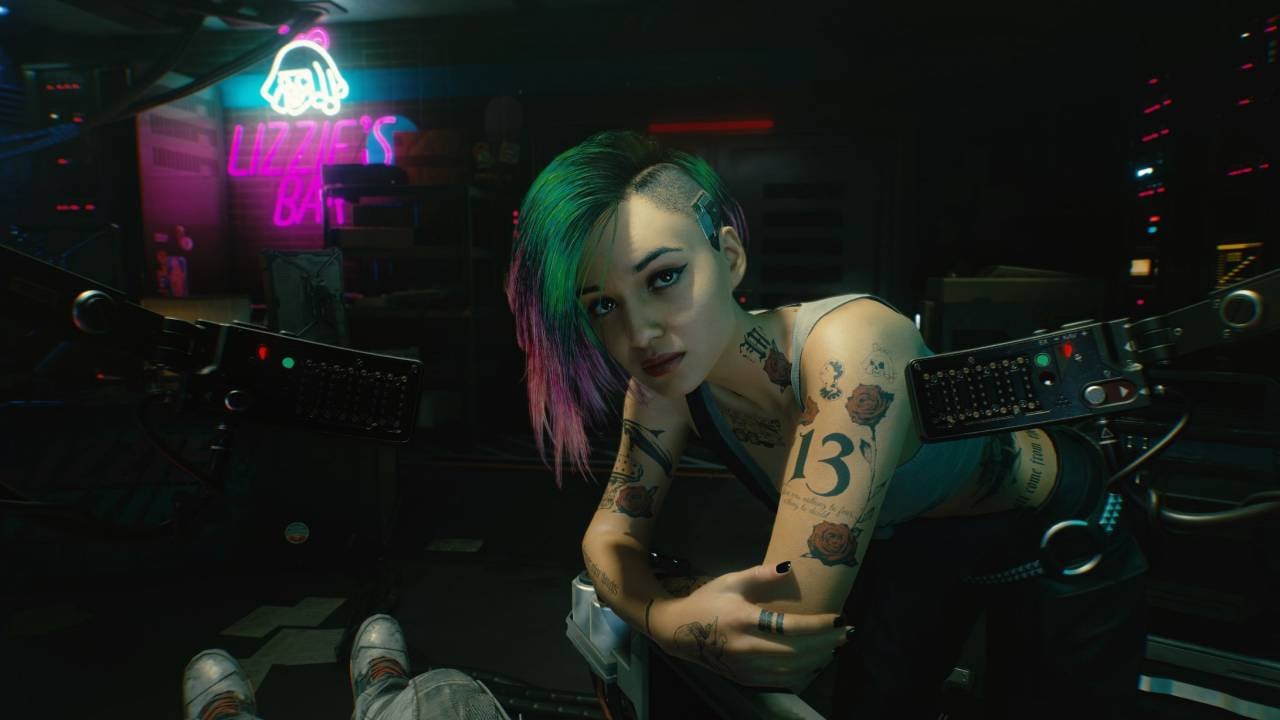 If CD Projekt Red truly doesn’t engage with the hackers then odds are the criminals will follow through with their threats. Internal documents from HR, the legal department, and more may well be sent to journalists – although whether any of it is newsworthy nobody knows.

As for the gaming code, there are probably plenty of people out there who would be willing to pay for the source code for expansive and complicated games such as The Witcher.

Whether any of this will actually hurt the game development company more than the botched Cyberpunk 2077 release is yet to be seen. It’s possible that by coming forward with the hack and getting in front of any news stories may help the public view to be a little more forgiving – unless there are some really bad HR documents or something akin to that. 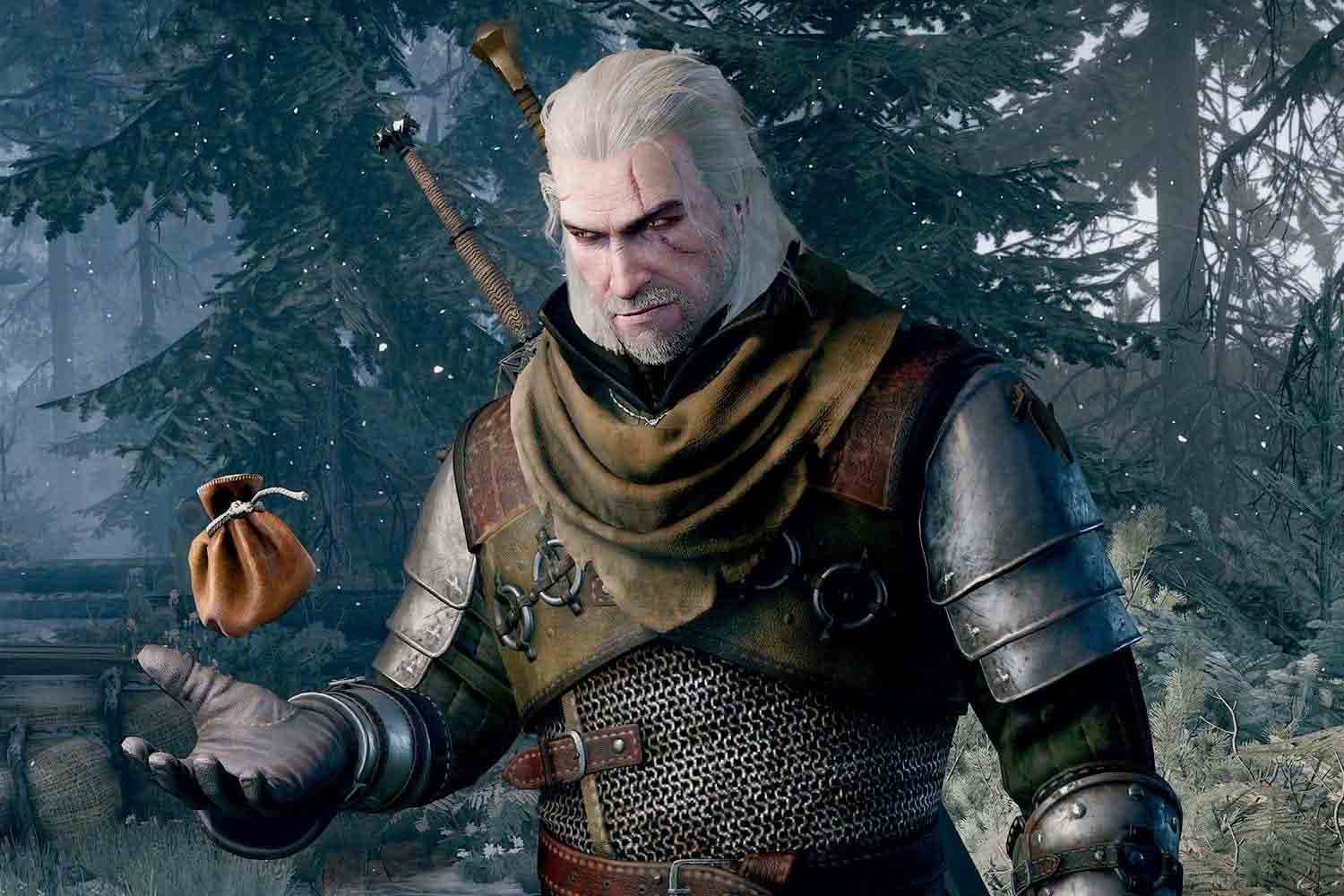 There are rumors that the hackers are already trying to auction off the source codes for The Witcher & Cyberpunk. It’s believed that they posted a sample of code from CD Projekt Red’s game Gwent as proof and are asking for a starting bid of $1 million. Or, if you’re a moneybags and want the code right away you can purchase it immediately for $7 million.

This is, at the time of writing, unconfirmed, but believed to be potentially accurate by multiple outlets since it’s a common tactic to begin making good on cyber threats before time is up to pressure the victim into playing ball with demands.

People who say this is "fair" or "to be expected" because of the problems of Cyberpunk 2077 should take a good look in the mirror and ask themselves how "fair" their lives would be if they got death threats, hacked and things of that nature for each time they messed something up.

There were some people online making fun of CD Projekt Red and claiming the company deserved this for their botched game release in December.

However, many others quickly came to the game development company’s defense saying that, sure they made a mistake, but that’s no reason to celebrate their misfortune. The common argument was that nobody should be receiving death threats & hacks simply for making a mistake.

Other sound minds pointed out that the people most likely to be affected by the hack are ones who weren’t at fault for Cyberpunk 2077’s rushed release, making this retribution an unfair attack.