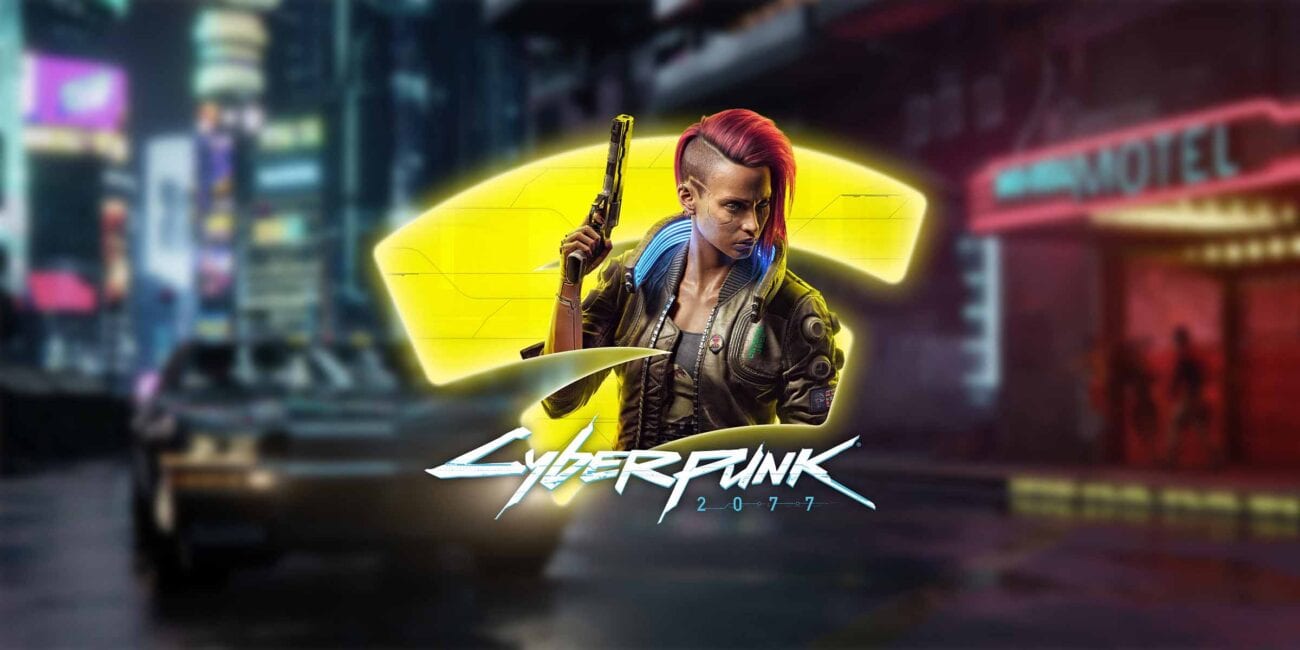 Should you boycott ‘Cyberpunk 2077’? Inside the game’s controversy

The day gamers all over the world have been waiting for has finally arrived. It took longer (much longer) than anyone expected, but Cyberpunk 2077, the new open world video game from developer CD Projekt Red (CDPR) is finally available on all major gaming platforms.

Cyberpunk 2077 is the studio’s spiritual followup to their last massive open world experience, The Witcher III: Wild Hunt. While Cyberpunk 2077 isn’t directly related to Witcher lore, CDPR has created the expectation that the gameplay will be even more complex & involving than The Witcher III – an exciting prospect for the millions of Witcher fans.

However, the road to Cyberpunk 2077’s release has had its fair share of divisive bumps and some could be controversial enough to turn people away from the game before even trying it. Let’s go over the major PR debacles CDPR has faced (and continues to face) as part of Cyberpunk 2077’s journey. 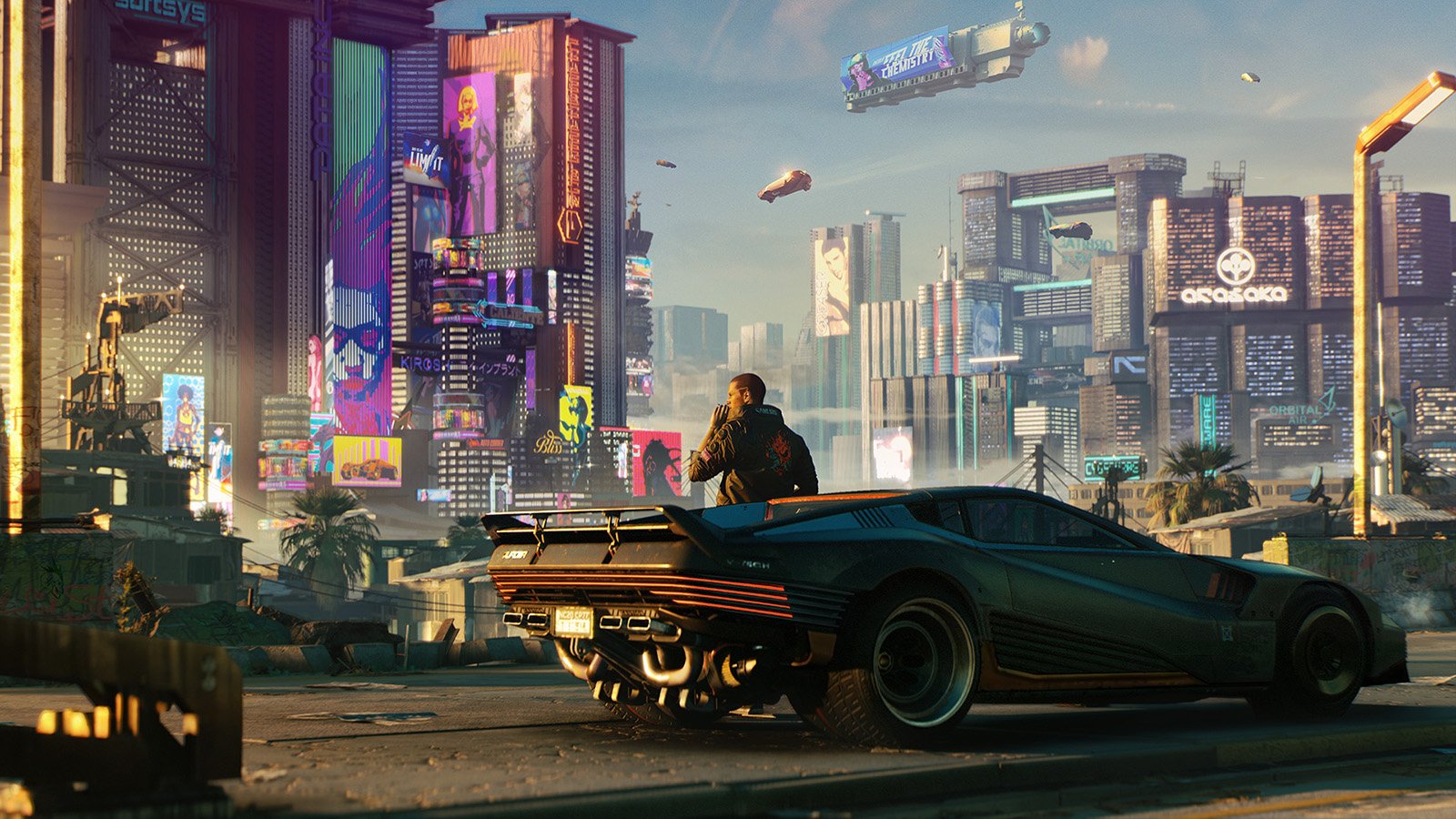 When discussing the long-delayed release date for Cyberpunk 2077, it’s important to note that while the game was announced all the way back in 2012, its release date was always set for 2020. If it feels like we’ve been waiting for Cyberpunk 2077 forever, it’s because yes, we have – but we all knew we were in for a long wait. The actual release postponements have all taken place this year.

Still, much like when a movie delays its premiere due to reshoots, a video game delaying its release can make fans nervous. No matter if the delay was due to performance optimization (moving from April 16th to September 17th), “a huge number of things to iron out” (moving to November 19th), or the challenges presented by releasing the game across so many platforms (moving to December 10th) – the delays just don’t look good.

Has the eight-year wait for Cyberpunk 2077 been worth it? Some people might not care enough to find out anymore. 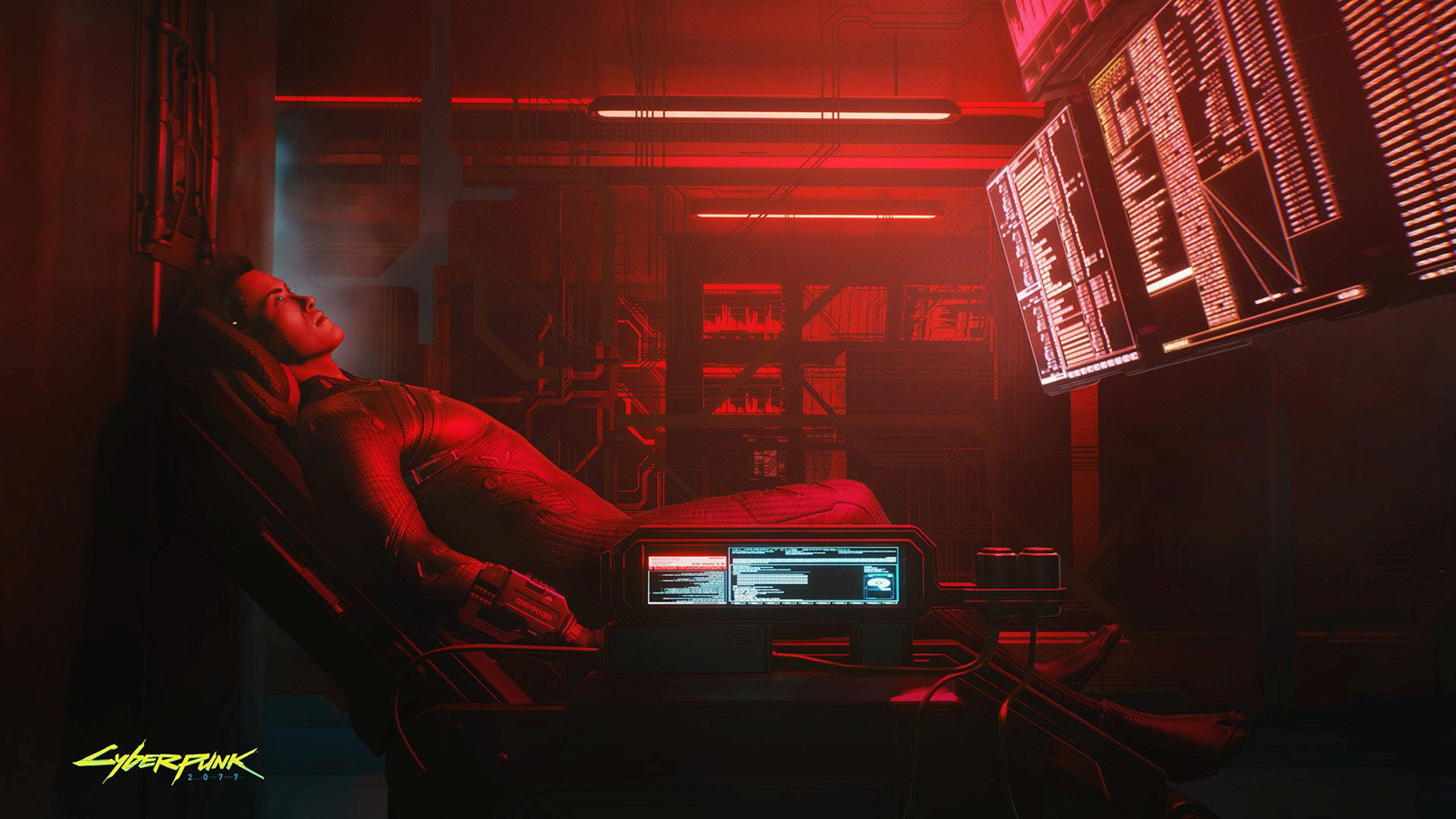 The concept of a “crunch schedule” has always been a hot-button issue in the gaming industry. Crunch scheduling refers to a company forcing its employees to work additional hours, sometimes without significant extra compensation. CDPR had originally stated they would not engage in crunch scheduling when it came to the development of Cyberpunk 2077.

Back in September, however, as CDPR dealt with the second delay to Cyberpunk 2077’s release, reports of the studio asking employees to work extra hours surfaced. CDPR boss Adam Badowski confirmed the reports while also pointing out the employees were being compensated with overtime pay and additional funds from the company’s profit-sharing program.

Does the compensation to the employees justify the employment of crunch scheduling, especially when CDPR had committed to not engaging in its practice? Some employees anonymously expressed their contentment with the schedule and the compensation seemed to be more generous than the average studio’s, but the entire endeavor left a bad taste in the mouths of many in the online community. 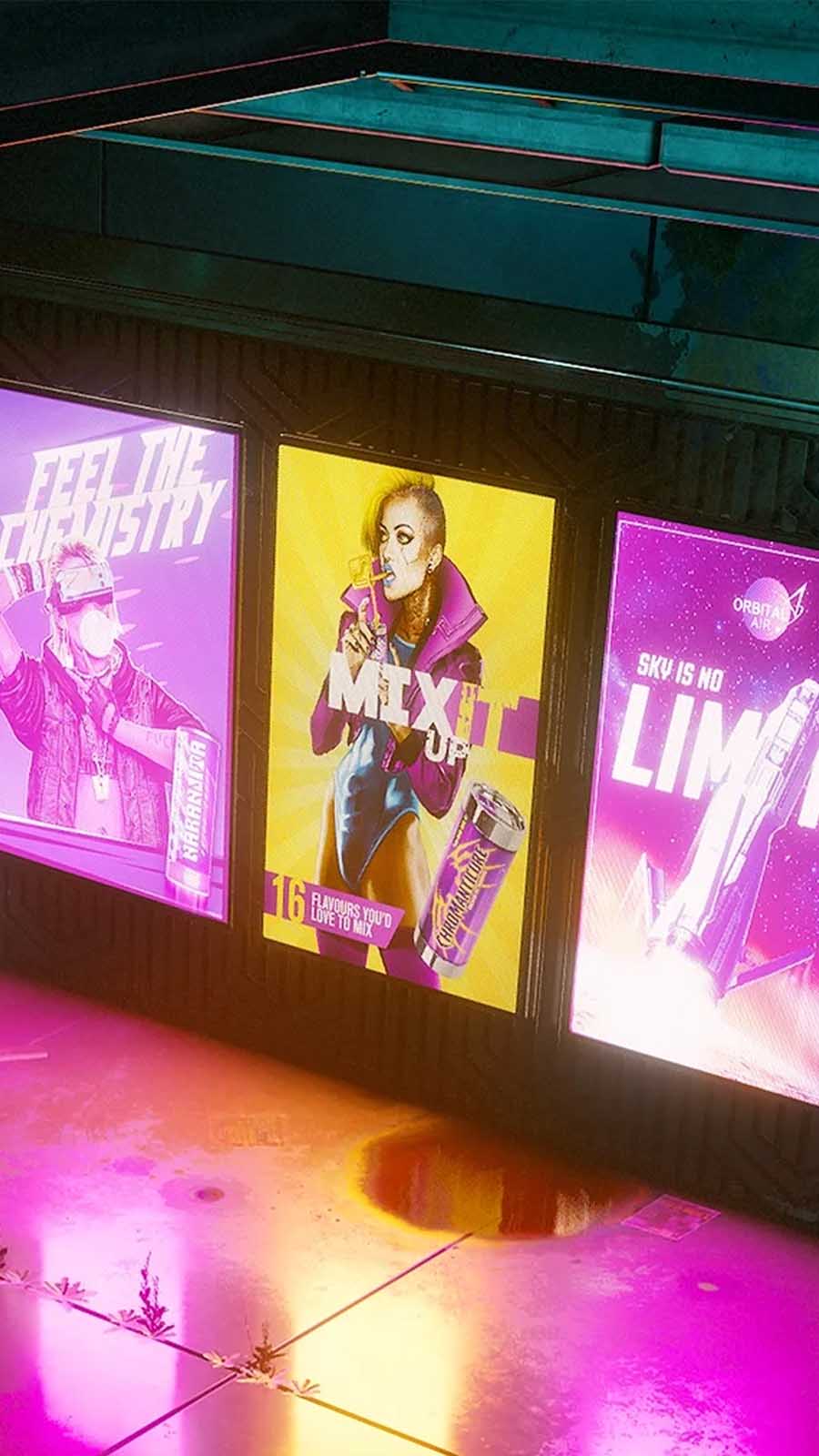 One of the pivotal elements in the Cyberpunk 2077 marketing campaign has been the focus on the game’s unique “character creator”. Offering a level of customization never seen before, players are able to choose a body type and either a male or a female voice and mix & match physical features from there on.

CDPR released a promotional poster that alluded to the Cyberpunk 2077 character customization in a controversial way. The poster featured a provocatively dressed transgender model advertising a soda with the slogan “Mix it up” plastered across it. Trans groups condemned the image as exploitative of trans people: they read it as a cheeky bit of marketing that used its transgender model as a punchline.

The poster’s intent might have been more complex than solely marketing, according to CDPR and Kasia Redesiuk, the artist who designed the piece. Redesiuk claimed that while the studio didn’t mean to offend anyone, the overall goal was to “show how over-sexualization of people is bad”. If that were the true motive behind the poster, the message surely didn’t land with a large group of its intended audience. 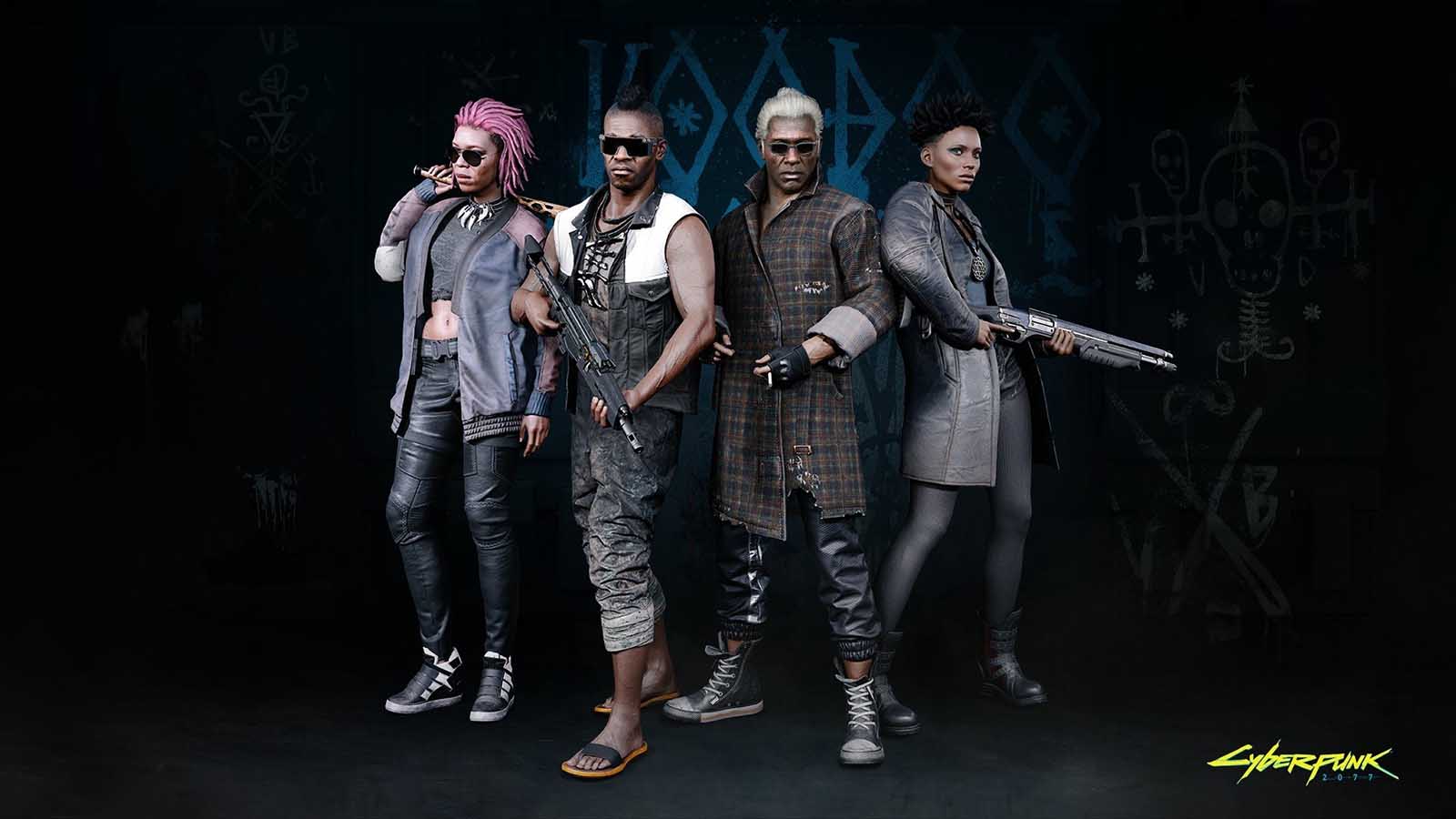 The reveal of two of the gangs in Cyberpunk 2077 ignited another controversial powder keg. The last thing CDPR needed was accusations of racist stereotyping, but that’s exactly what they got when they revealed the on-screen depictions of The Animals & The Voodoo Boys in an early demo.

The Animals got CDPR in hot water because the gang’s name could be read as a racist insult, given how the gang was made up mainly by people of color. Cyberpunk 2077’s developers tried to assuage these concerns by explaining The Animals is actually a multi-racial gang which only seemed exclusive to people of color in that specific scenario in the demo. 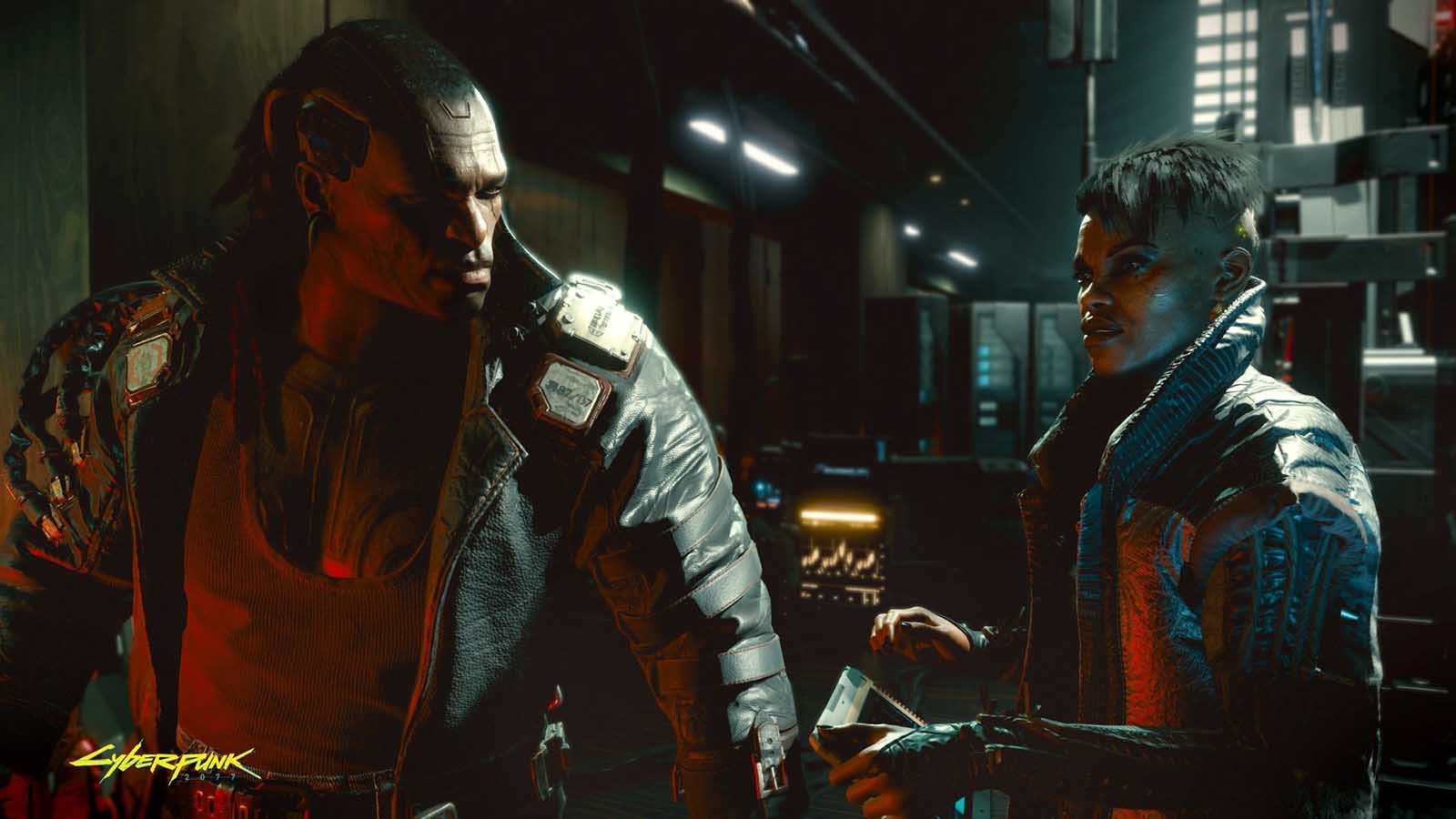 As for The Voodoo Boys, it gets a little more complicated. The original Cyberpunk tabletop game that served as inspiration for Cyberpunk 2077 featured a similarly named gang which was made up of white people – a dig at cultural appropriation. The video game depiction of the gang, on the other hand, features people from the Caribbean, opening Cyberpunk 2077 to charges of exploiting racial & cultural stereotypes.

Original Cyberpunk creator Mike Pondsmith has defended Cyberpunk 2077’s Voodoo Boys, stating he loves the idea that “real practitioners of Voudon moved in and took back their turf”. 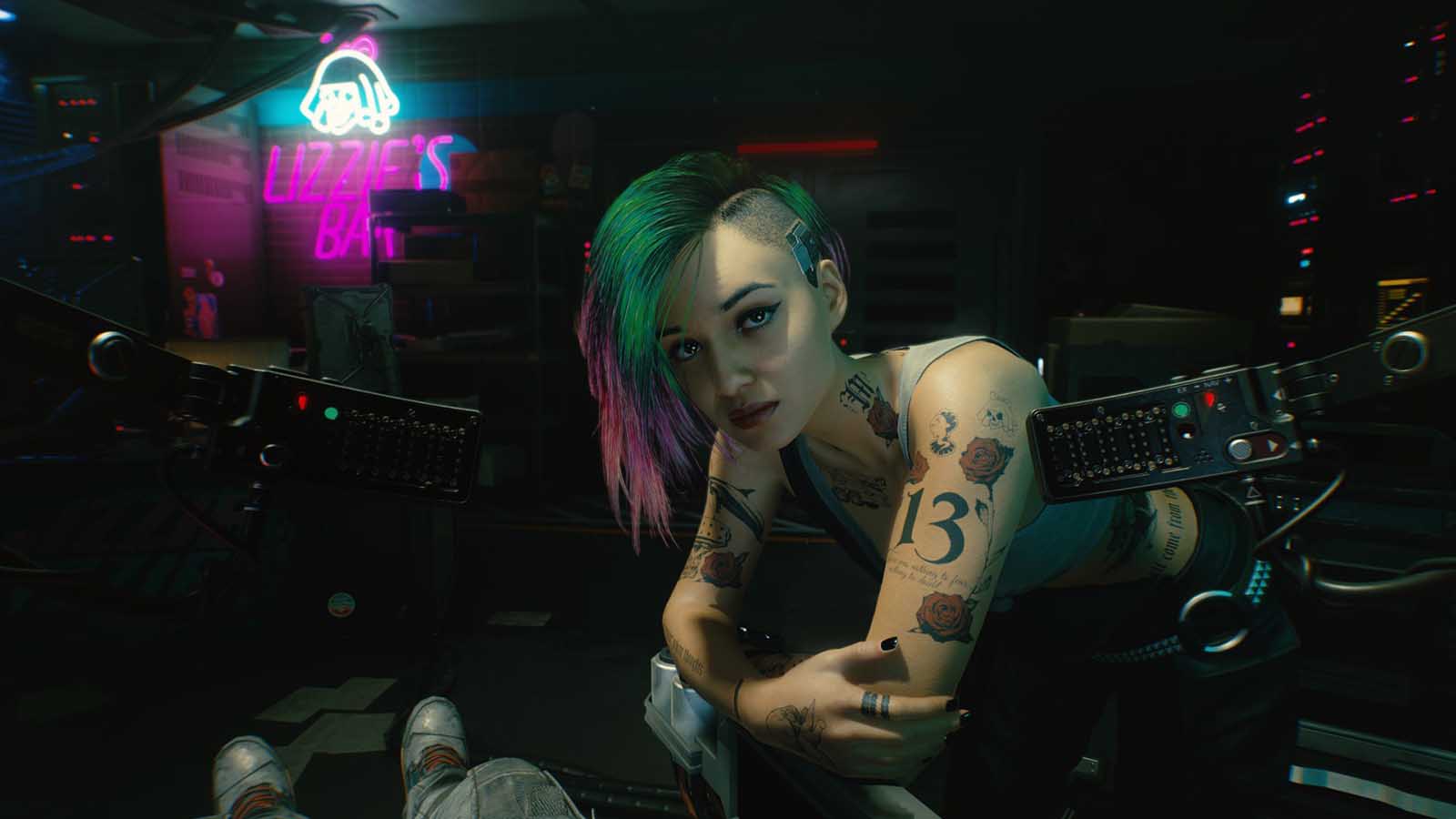 Perhaps the ultimate cross CDPR & Cyberpunk 2077 have to bear is the public’s perception that the studio’s response to most of these criticisms hasn’t been quite sincere. CDPR has apologized and issued explanations, but the offended parties don’t seem to have taken such actions seriously.

The many controversies live on because the internet can’t stop arguing about them. The arguments are ongoing because many people still feel hurt by CDPR’s actions and don’t feel the studio truly meant it when they’ve tried to make things better.

How many potential customers will these controversies cost CDPR? The answer should be apparent soon now that Cyberpunk 2077 is finally out. 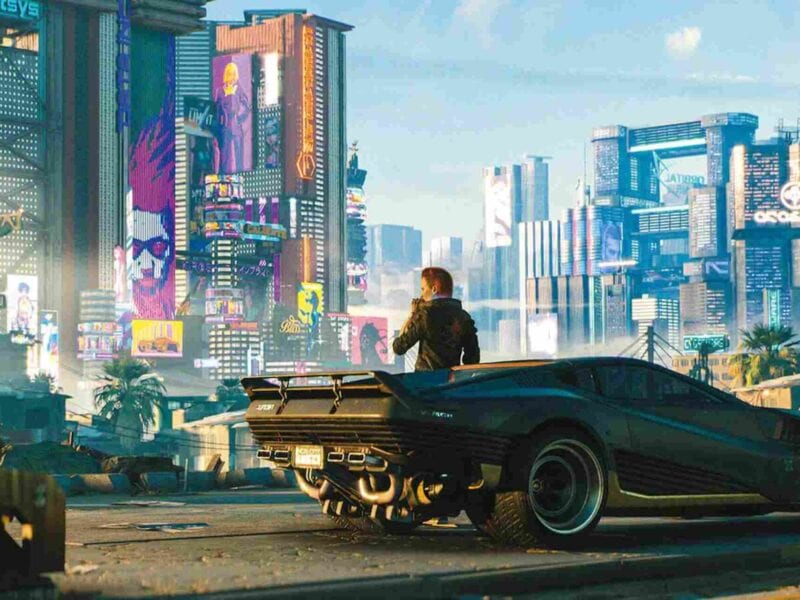 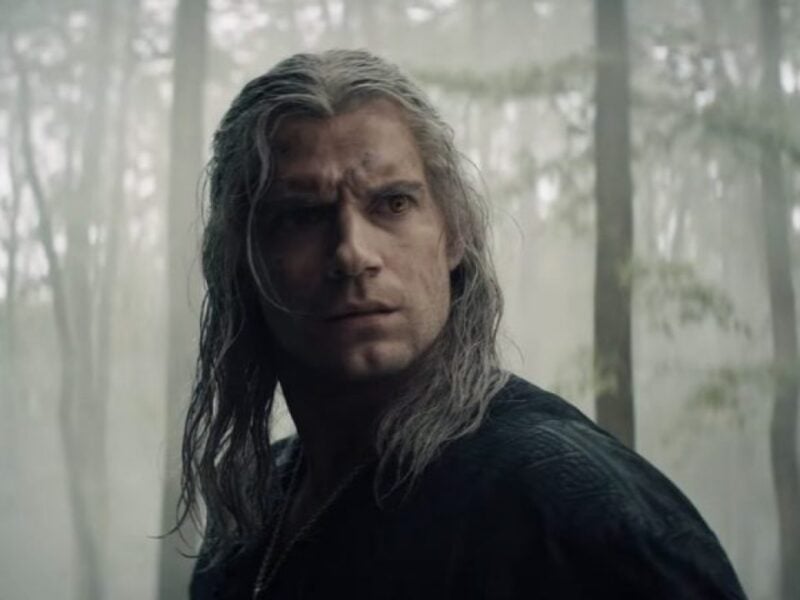