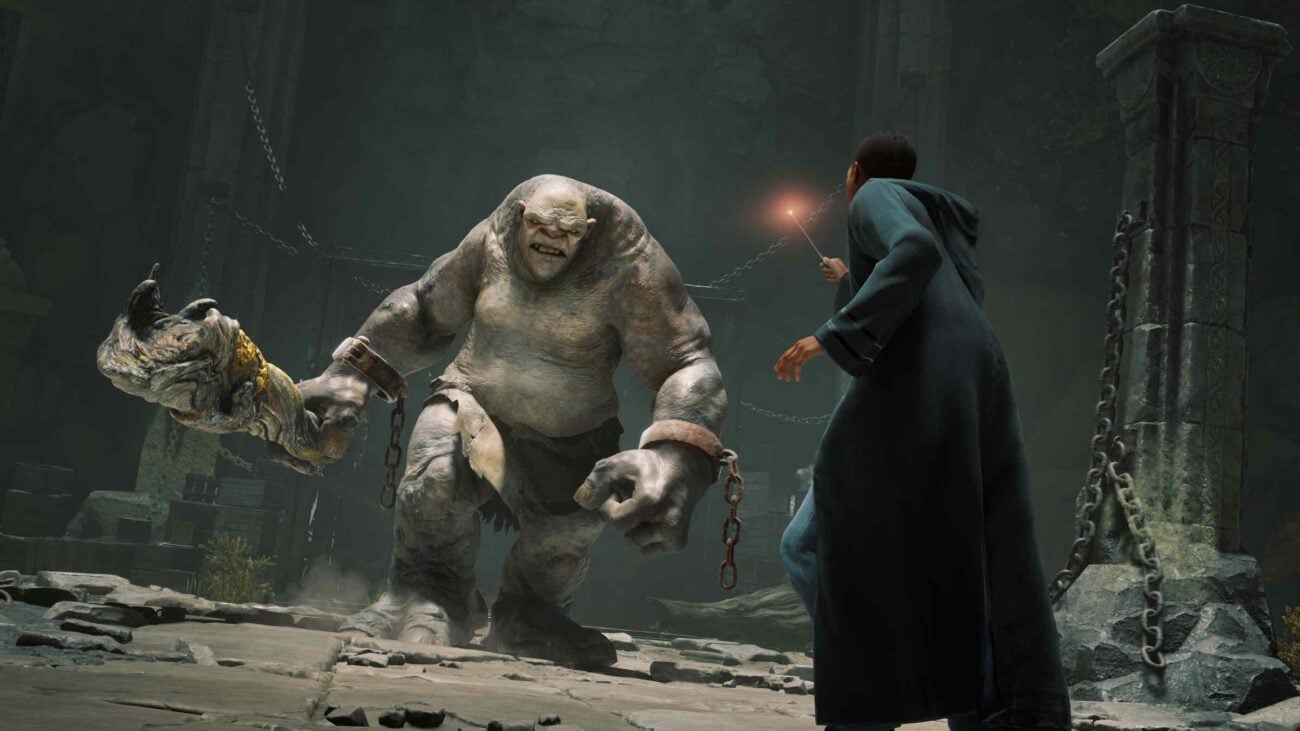 The first of the two main Lego Harry Potter releases was based on the first four books released by J.K. Rowling. The game was made available on a host of different platforms, from PlayStation, Xbox, and Wii to mobile platforms such as Nintendo Switch and Android. This series of games allowed audiences of all ages to enjoy the game while ensuring that it was safe for the youngest of audiences to enjoy.

Its main emphasis was on exploring, collecting, and solving puzzles in the Harry Potter world. Players were able to learn and cast some of their favorite spells from the books and movies, as well as play as a host of their favorite characters, from Harry himself to Professor Snape.

Players are also able to make potions that aid one in completing levels by granting you special power-ups and boosts. The popular location from the books and movies, Diagon Alley, acts as the gaming hub where players return from missions to buy new unlockables to enhance their playthrough. The popularity and enjoyment of other popular Lego titles continues here, and anyone who enjoyed those will undoubtedly enjoy this title as well. 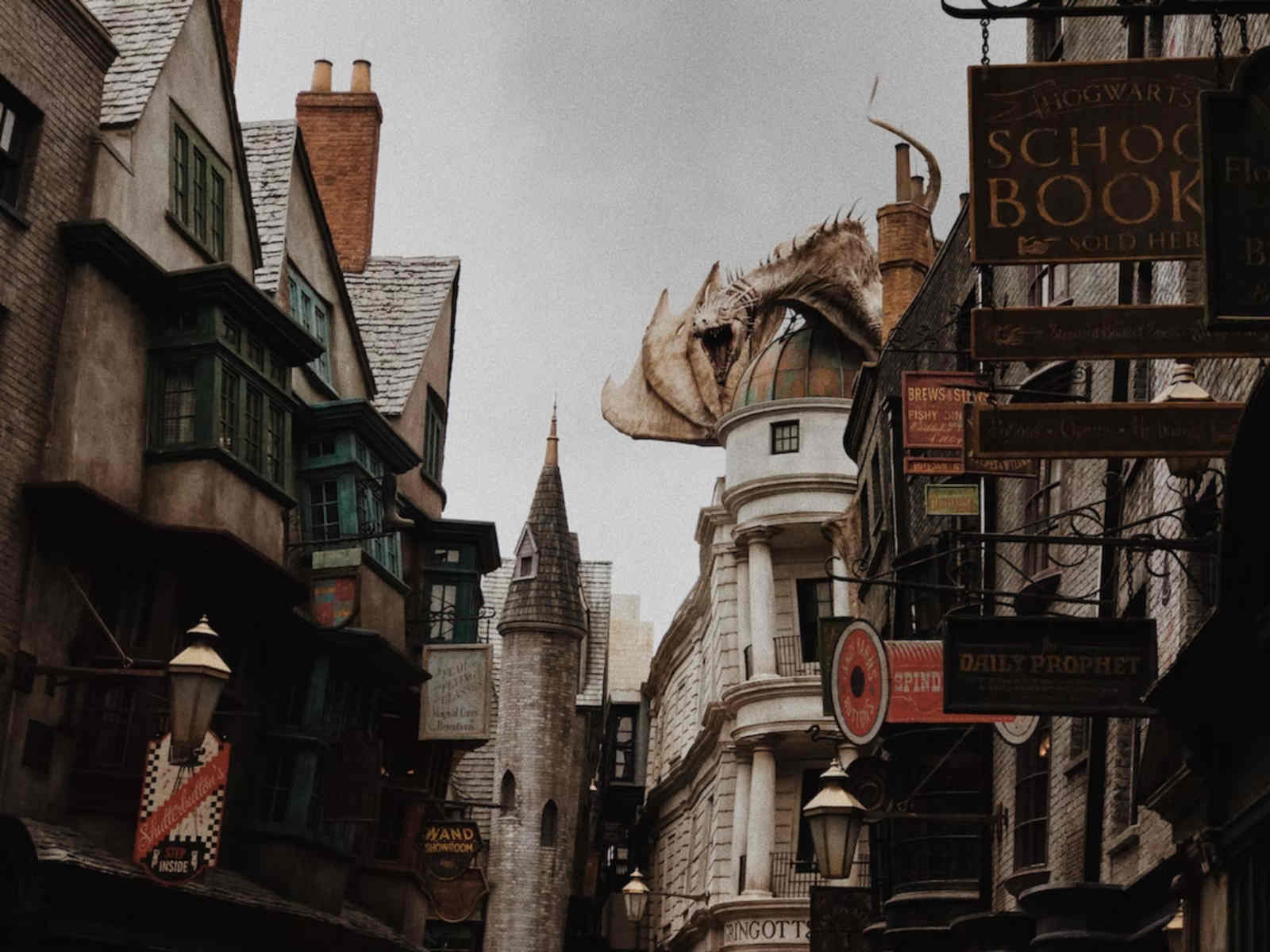 Harry Potter and the Half Blood Prince

Based on the movie of the same name, Harry Potter and the Half Blood Prince was released in 2009 on a variety of platforms, from PC to Playstation. This game improved on the already awesome dueling system from the previous Harry Potter games that allowed you to duel other students and practice your magic as seen in the movies.

The game also included a multiplayer dueling mode that allowed you to duel against your friends to see who the best witch or wizard truly is. Players are also able to freely roam the grounds of Hogwarts and explore their favorite areas from the movies in great detail, from the viaduct to the room of requirement.

Players are also able to enjoy the popular wizarding sport of quidditch that was made so popular in the movies and fly through the air on broomsticks to become the champion of Hogwarts. Potion-making in this game was one of the coolest and most unique mini-games in the series that had you making 16 different brews to create in your magical cauldron.

A very cool touch in this game is that instead of ink footprints showing you to in-game checkpoints and locations, Nearly Headless Nick shows up to guide you to your desired location. Overall, this game was a hit with fans of the series and was rated as one of the best Harry Potter games ever made. 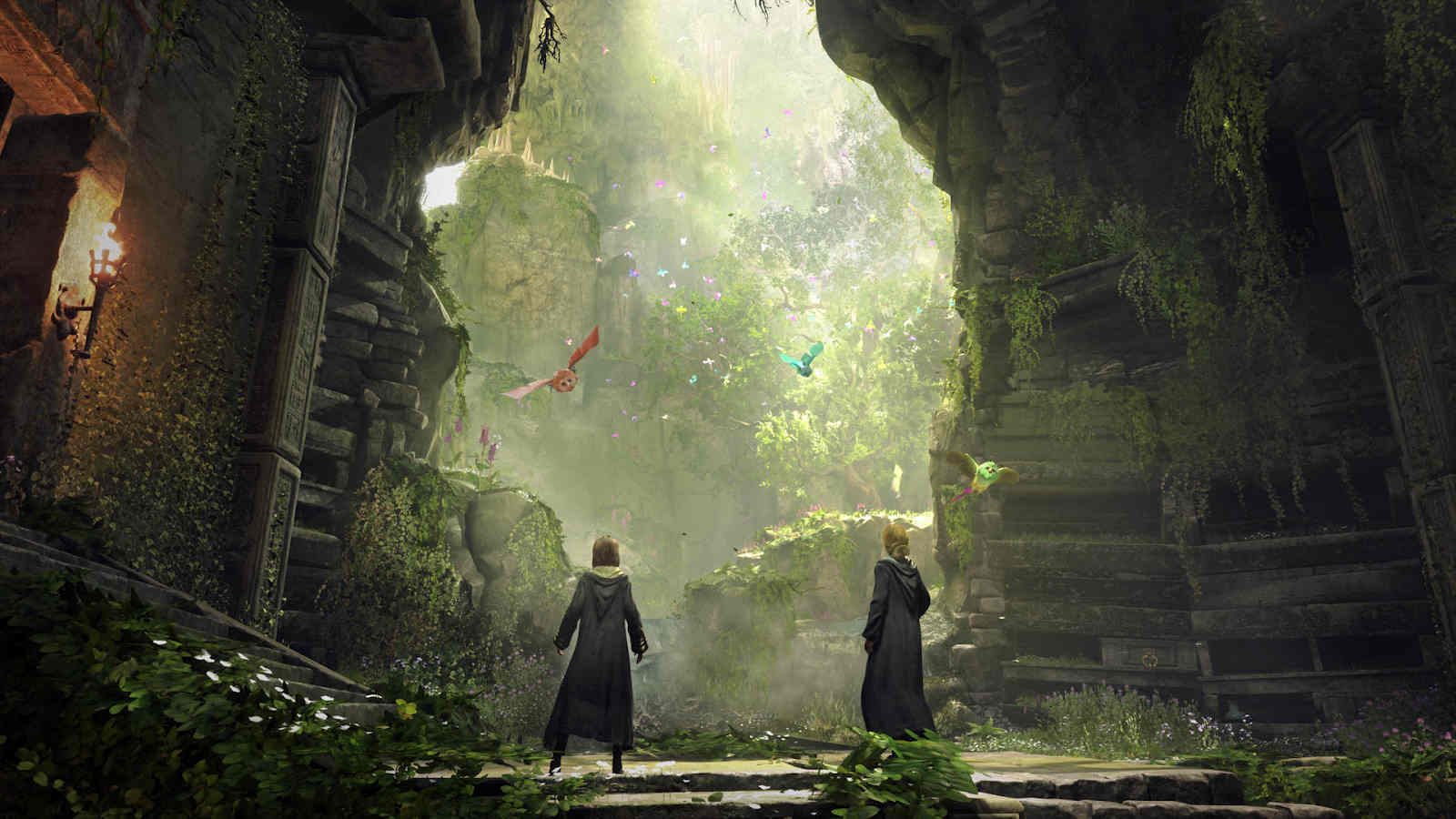 The newest game to be set in the wizarding world, Hogwarts Legacy, has you creating your own witch or wizard instead of playing as one of the characters from the books or movies. I think this is a very interesting change, as it will allow players to more freely carve their own stories and adventures into the world of Harry Potter.

It will also be the most visually stunning of any of the games released before, recreating your most beloved locations in vivid detail. This game, unlike some of the older ones, is focused on an entirely open world instead of having you in instances of closed off areas.

This game will be set in the early 1800s, long before any of the main characters from the Harry Potter universe were born. It will be an RPG game unlike the others, where you slowly level up and build out your character. Players will start the game in their fifth year at Hogwarts after a mysterious incident. The game will have players fighting against a Goblin rebellion led by the Goblin Ranrok and aided by the evil wizard Victor Rookwood.

You can get Hogwarts Legacy on PC and a variety of other platforms so players from all walks of life will no doubt be excited to sink countless hours into the expansive world and discover all the mysteries this game has to offer. The game has sadly been beset by some controversy but that should not dissuade people from jumping into the adventure!