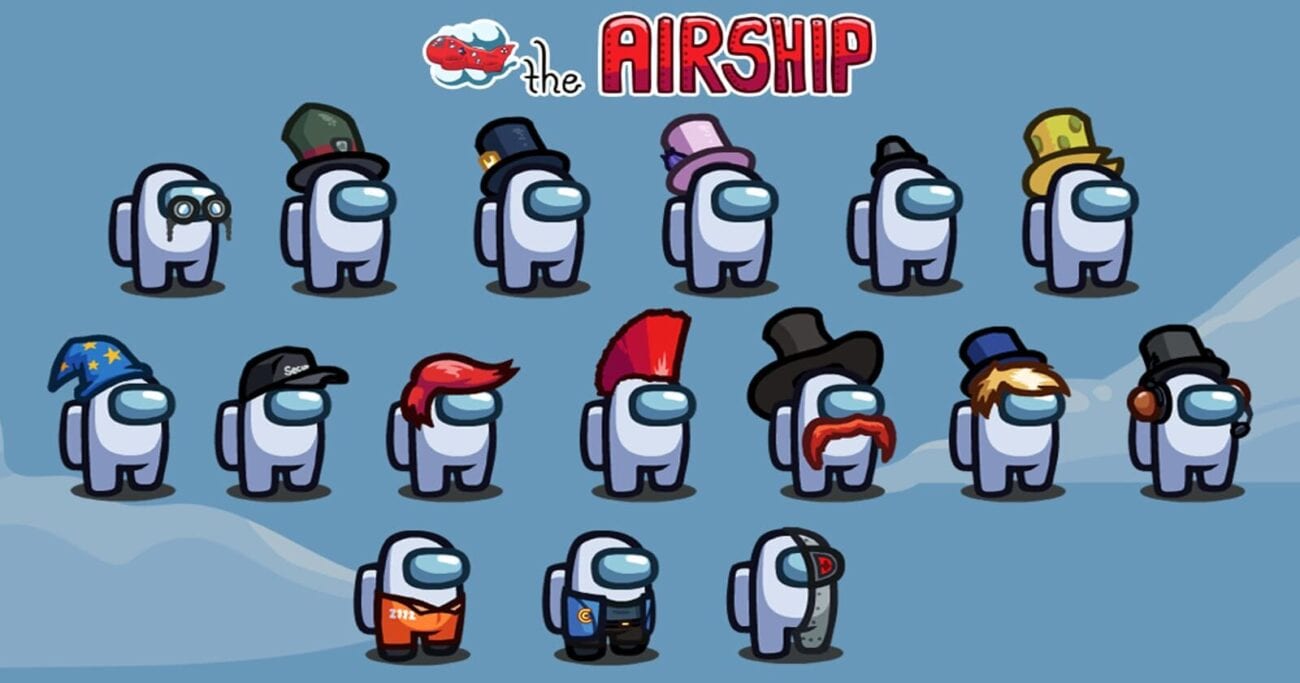 Could a future ‘Among Us’ update drastically change its gameplay?

Finally, the new Among Us airship map has taken flight with the latest update. The Airship is available to play on all platforms, causing all fans of the murder-mystery game to wrangle their friends and clamour to their devices to check it out.

With the Airship update many cool new features were added, including new Among Us tasks, accessories, and in-game functions to refresh everyone’s interest in the top-streamed game of friendly deception. The hefty load of content the update brought players was totally free, proving that developers InnerSloth are truly invested in the game’s improvement.

In fact, InnerSloth has asserted there’s no end in sight for their quality updates and that they have plans to continue their efforts to make Among Us even more spectacular than the game already is. What do the InnerSloth developers have up their sleeves? Here’s a look at all the future updates they’ve mentioned and what they could mean for Among Us’s current dynamic.

In InnerSloth’s post announcing the arrival of the long-awaited Airship update, they detailed every addition in their update package. The list includes, “The 4th map, and the biggest one yet”, “New tasks including jewel polishing, emptying trash (wow fun), and more”, “The ability to pick the room you start in” as well as “Improved mobility with ladders and moving platforms”.

In addition to these intriguing improvements, the InnerSloth team presented a dazzling array of “New free hats including a heart pin, angry eyebrows, unicorn head, rubber glove, and more!” On top of that perk there’s an Airship Skin Bundle with new outfits available for purchase, also bringing new kill animations with certain outfits. 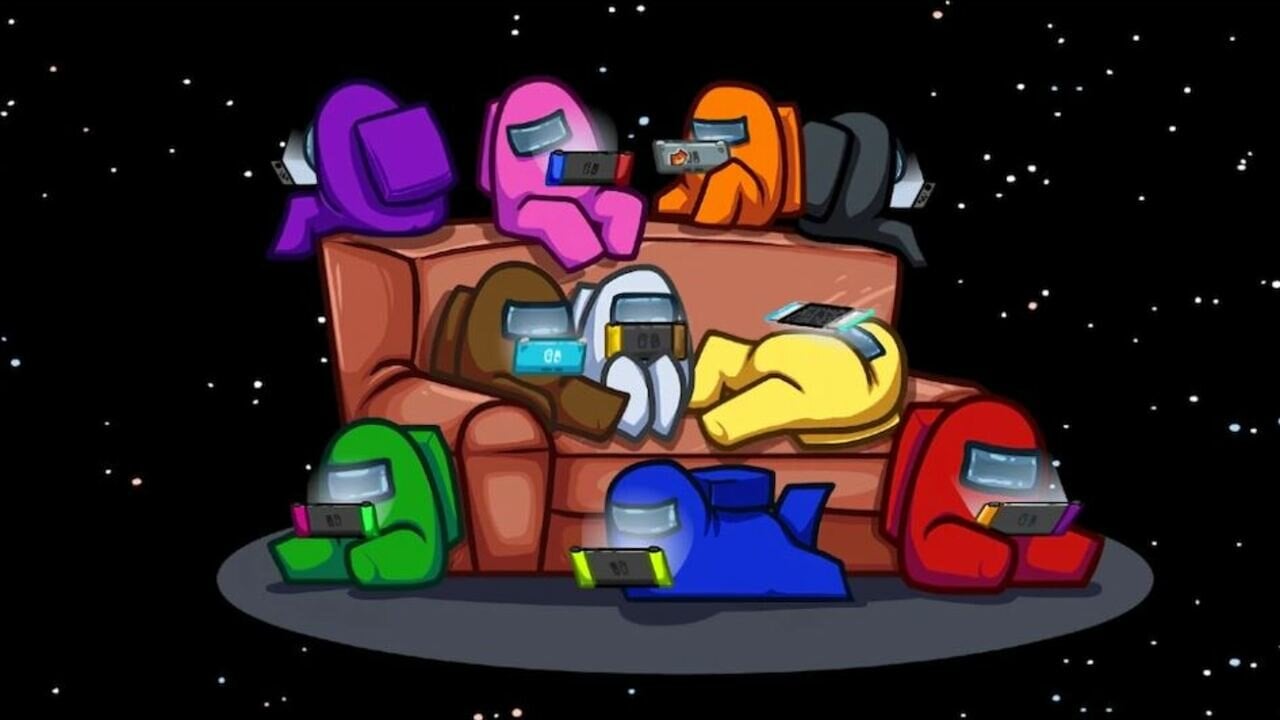 Knowing how much InnerSloth has already put into these updates (they even scrapped Among Us 2 in order to give more time to Among Us updates), we’re very convinced they’re generating many new ideas on how to revamp the game. In the latest update post about the Airship’s arrival, InnerSloth also included a look into what’s next for the game.

Firstly, InnerSloth announced they hired two new programmers which will seriously increase the productivity of updates. The post noted, “A full art style revamp!” and how their designer they call “Puffballs” took charge and “completely updated the art style with cleaner lines and an easier animation process.” 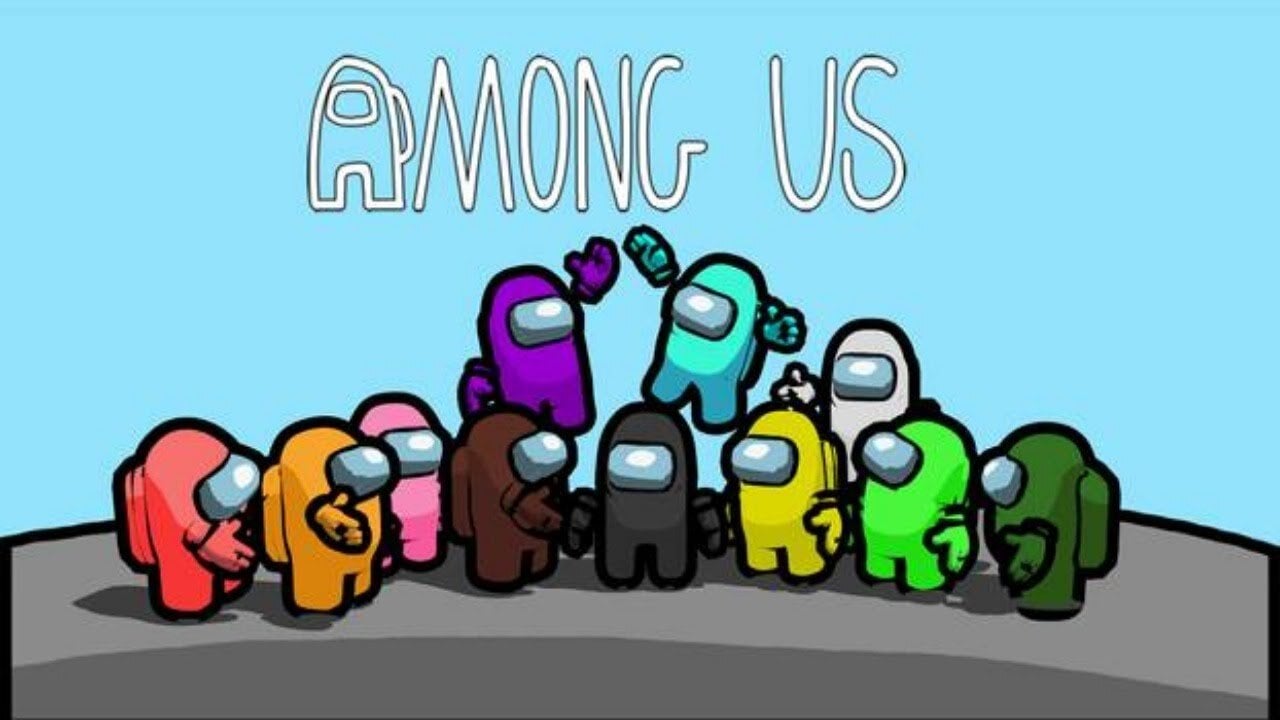 Beyond updates to the art or style, InnerSloth plans to make changes to the gameplay more directly as well. According to their post, they’re working on making, “Larger lobby sizes so you can play with up to 15 players.” This goal seems to be prompted by the release of The Airship map, which some have complained is too large. “Considering The Airship’s size, we hope this will be a fun way to gather with even more of your friends.”

The last note on future updates InnerSloth made was more of a promise. The team said players can expect, “More frequent, transparent updates” and that “One of our big goals is to just show you the development process, what goes on behind-the-scenes, and for you to grow with us.” With this optimistic pledge, we hope to see Among Us expand & excel.

Will the changes impact gameplay?

With a fifteen-player upgrade how can we expect the game experience to change? At the moment, it’s hard to say what a more crowded lobby could mean. More players, of course, means more impostors, so the balance could be skewed depending on how many impostors you choose to allow in your game.

While some players were psyched about the new Airship map, others were upset with the extended size of the map, making each room on board less connected which isolates players more. As InnerSloth emphasized in the update post, the goal to up lobby sizes is tied to the Airship’s size, so the team seems to be searching for a remedy to the issues some have complained about.

What do you think of the new Airship map? Do you think expanding the lobby size will improve gameplay? Let us know your thoughts in the comments.