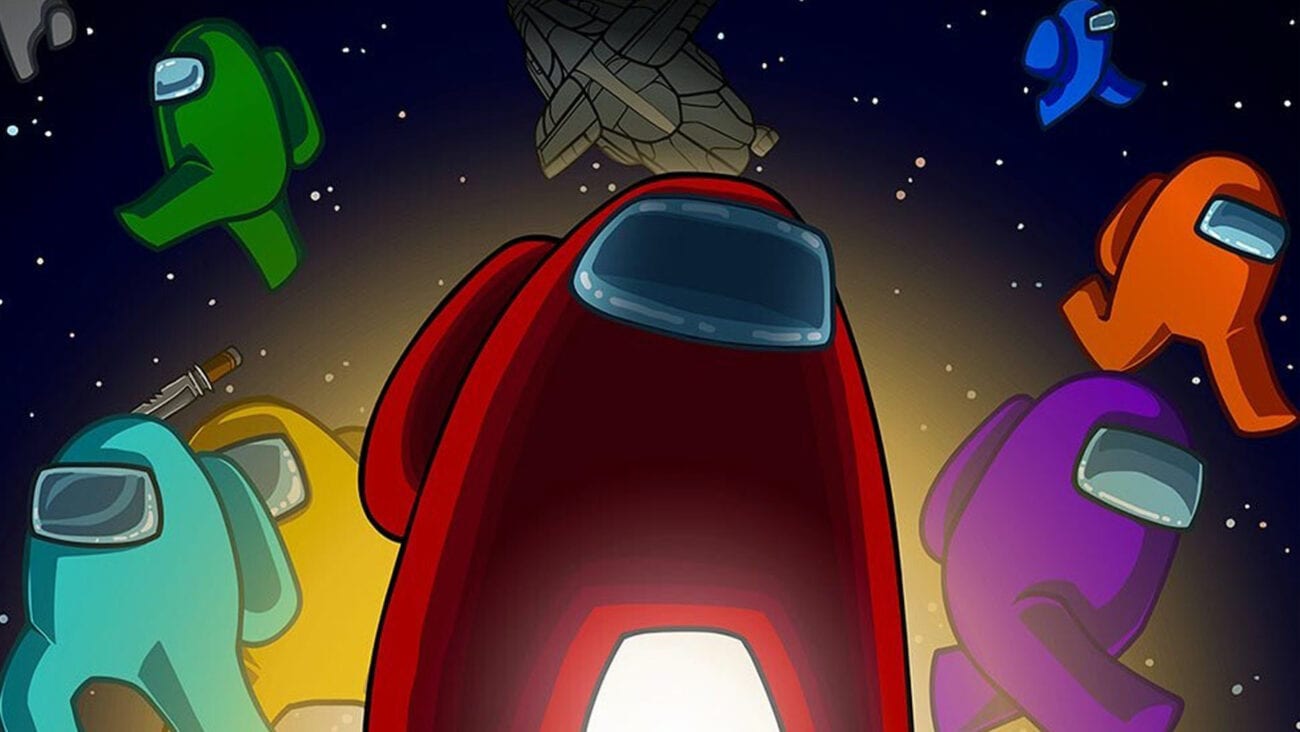 Organized chaos? How to play an ‘Among Us’ game with 100 players

Among Us has tremendous replayability – it’s easy to play game after game with your avid gamer friends. But after a while, you can’t help but think – how could we mix it up a little? Can the next game get even more fun?

Because Among Us is so customizable, you may have tried new settings to up the challenge or balance the odds. But what’s next? How can your game reach a new level of crazy fun?

Ambitious content creators have worked their magic, discovering new ways to enjoy Among Us. YouTubers such as Socksfor1 & Mr. Beast have unveiled the latest innovation – 100-player Among Us. Here’s how the chaos ensued and how you can try it out too.

We know what you’re thinking – how the heck does that work? It’s hard enough keeping track of ten people running around with a killer on the loose. As you may have expected, adding an extra ninety players to the game makes it a bit more complicated.

Not only will your lobby be packed – the halls, corridors, & rooms get crowded with players joining the craze. With 100 players, you better believe that there are more impostors out to getcha. It becomes nearly impossible to weed out who killed whom and where. Get ready to sing “let the bodies hit the floor” because this game of Among Us will become murder central.

That being said, Among Us with 100 players looks epic. It’s super exciting to see the Among Us craze come to life. Sometimes it’s hard to wrangle up ten players, so it’s quite the feat that these YouTubers were able to find 100 people on board to play such a chaotic game of Among Us. 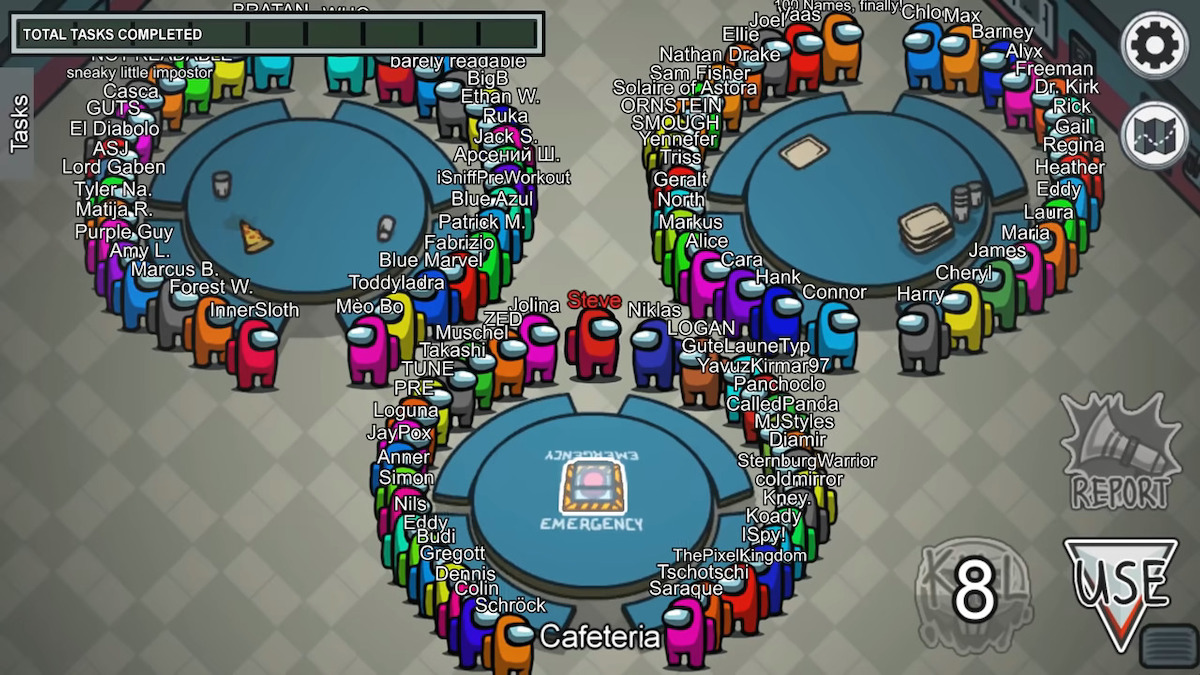 In your average game of Among Us the maximum number of players in your lobby is ten. However, this limit can be extended through the use of gaming mods. While mods can be used for great evil (we’re looking at you Among Us hackers) they can also be used for an extra dose of fun. The only way to start up your own chaotic 100-player game is by downloading & running the mod.

One of the easiest ways to find this mod is by joining YouTuber Discord servers where they share their wild modding experiments. Oftentimes the YouTubers will upload the download links for the mods to their servers so that everyone is able to try it out.

Socksfor1, the YouTuber who made the 100-player game go viral, also created the mod that allowed such a nutty game to happen. He shared a link on his YouTube video, which allows you to join his Discord server. From there you can find his own 100-player modded version of Among Us.

Because Among Us has such a simple user interface, it’s pretty simple for aspiring modders to modify the game files. With the game’s rising popularity it’s not surprising that many people have been searching for creative ways to change up how the game works.

Mods can allow players to add unusual skins, characters, & missions. They can also adjust unique settings to make their favorite game just a little bit more fun. Other games like Minecraft are often heavily modded to boost player personalization. For interested mod creators, check out how the modpacks often include configuration files & textures.

Why not? If it sounds like a blast – it probably will be. If you check out the videos of people who have tried it (or have joked about it) it’s clear that 100-player Among Us can inspire some hearty laughs.

Traditional players who want more organization & functionality, however, might want to steer clear of a potentially nightmarish game in the cards. Without the fame of a streamer, it seems pretty difficult to gather 100 players for a game. Not to mention, it’d be near impossible to actually play the social deduction game as intended – it’d be more of a battle royale.

Still, it’s worth a shot if you’re looking for a change-up. If you’re desperate to get in on this, try joining the next 100-player game set up by one of those popular streamers obsessed with Among Us. It’ll be worth it for the memes alone.