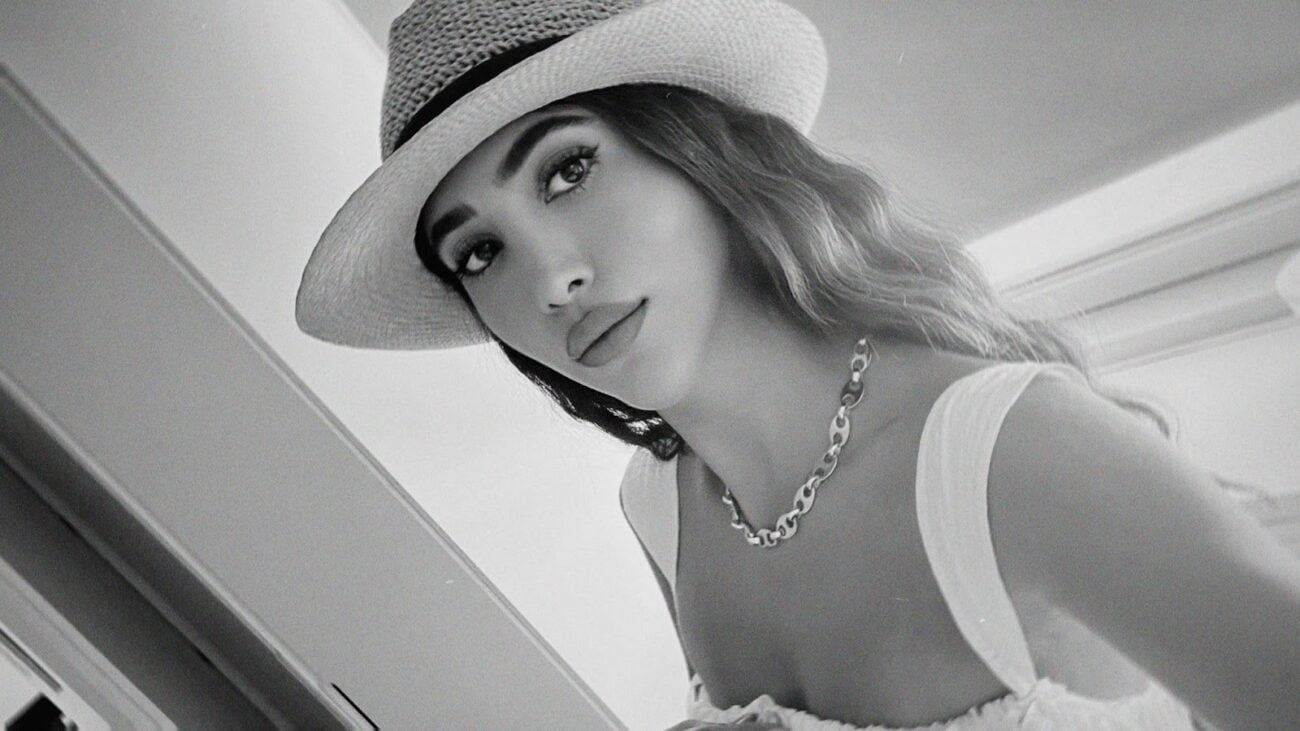 The Journal of Retailing and Consumer Services argues that, “Although influencer marketing has attracted increased interest from marketing researchers in recent years, relatively little is known about influencers’ content and engagement strategy and its links to followers’ engagement behavior.” This report seems to indicate that the engagement level of an influencer’s following is somewhat random, and not attached to a discernible reason. However, the report concludes that engagement is affected by, “influencers’ domains of interest.” This speaks to the niche that an influencer operates in.

Kim Dayan is both an influencer and a makeup artist. Her niche is clearly defined as within the beauty industry. Additionally, however, her Instagram page exhibits her interest in fashion and lifestyle. Dayan is evidently more than just a beauty influencer; she is a mother, a wife, and an entrepreneur.

At the beginning of her life, Dayan experienced humble surroundings. She argues that she, “originates from a small city where people generally never rose up, ambitions were low and it was super hard to find the opportunities to thrive and have big dreams.” But, Dayan states that she never let her environment prevent her from wanting a better life for herself, or from achieving her dreams and becoming someone self-fulfilled and self-made.

At the age of 18, Dayan signed up to take part in Miss Israel. She did so with some trepidation, and with some doubt. Dayan states that, “For me, this was a dream. Miss Israel represents someone who is a balanced and powerful woman capable of achieving what they want.” With this in mind, and with a lot of determination, passion and ambition, Dayan was selected. She argues that, of course, having the right people in her life aided her in this process. This was a pivotal moment in her life, as it marked the beginning of her ambitions and career.

After her period in Miss Israel, the television show ‘Tel Aviv,’ became aware of Dayan. She argues that, “when I heard from them, I believed it to be perfectly aligned with my aspirations,  and I decided to give it a shot.” The series was filled with people who were exactly like Dayan. They wanted to make it in the world,  and show the world what they had to offer. So, Dayan took part in it, and she says, “it was an experience I will never forget. I learnt so much about myself by being surrounded by other talented participants and from learning why they were so motivated to be there. It fueled me and made me more determined to succeed.”

The beauty industry plays a huge role in Dayan’s life. As a makeup artist, Dayan has spent a significant portion of her life learning and evolving with makeup. The influencer’s social media is partially composed of images of her beautiful work on her clients. Additionally, she utilizes her own beauty as a contribution to her pages. Dayan frequently posts curated images of her outfits, and details the designers behind the garments. The beauty and fashion industry often work hand-in-hand, and Dayan’s social media exemplifies this. Fortunately, the beauty industry has a devoted following and fan base, which means that beauty influencers are able to reach engagement heights.

Whilst Dayan is incredibly career focused and orientated, she is also tremendously present and active as a mother, and a wife. She highlights two monumental moments in her life: meeting her husband, and birthing her son. She states, with regards to her son, “I cherish him more than anything in the world.” As such, Dayan has had to work to maintain a healthy and balanced life. This has involved navigating being a woman in business, in conjunction to being a mother. Her social media may not show every aspect of her life, but Dayan maintains that every aspect of it is in harmony.

Influencers are often judged based on their engagement levels, and this concept is somewhat elusive. By having a niche, and a popular interest, influencers are able to more successfully reach their engagement goals. The beauty industry is a highly watchable, clickable, and readable niche for influencers. Kim Dayan has been able to find success in this area of interest. However, her work as a beauty influencer and makeup artist is not her only feat. Dayan is a supportive mother and wife, and balances her life with grace. 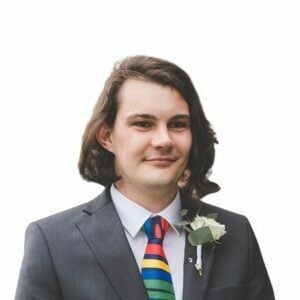 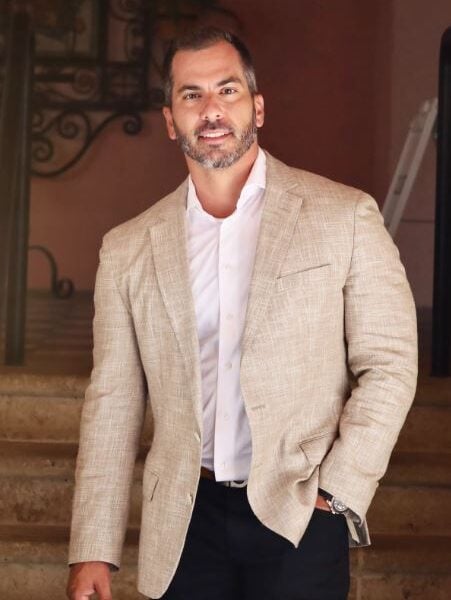 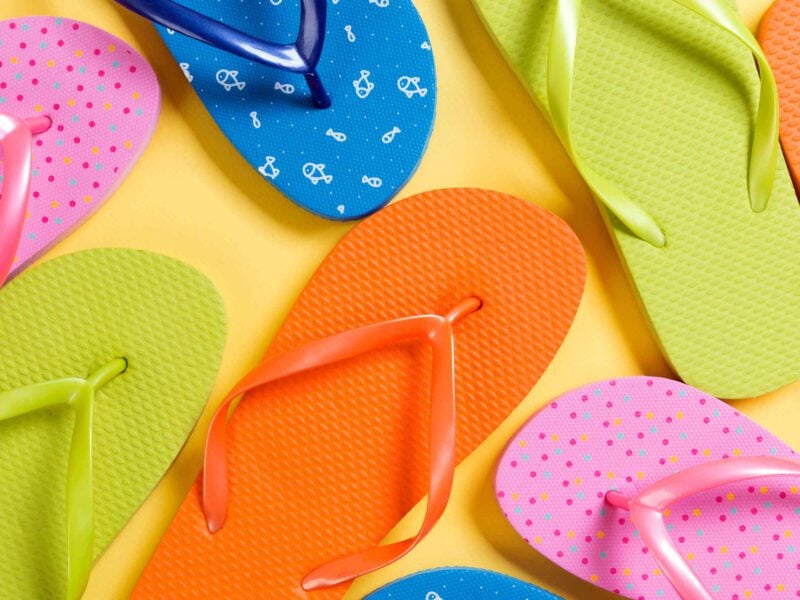 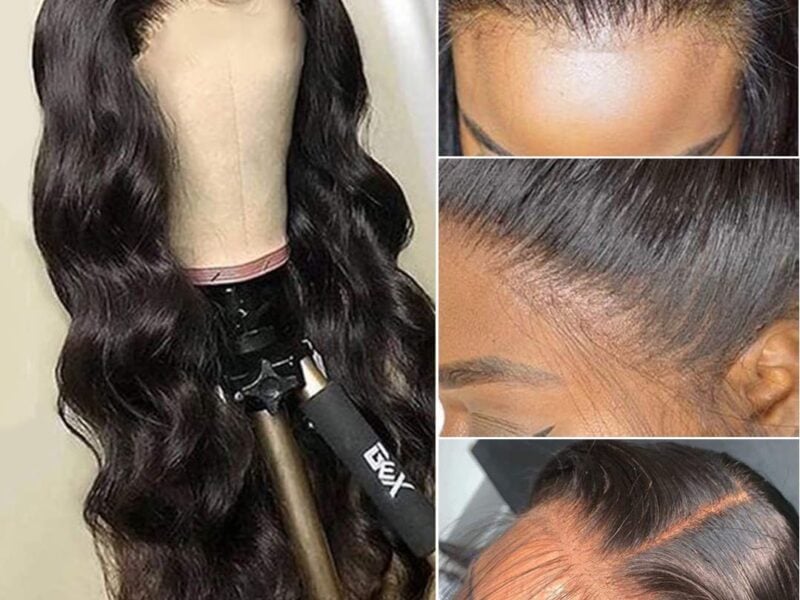