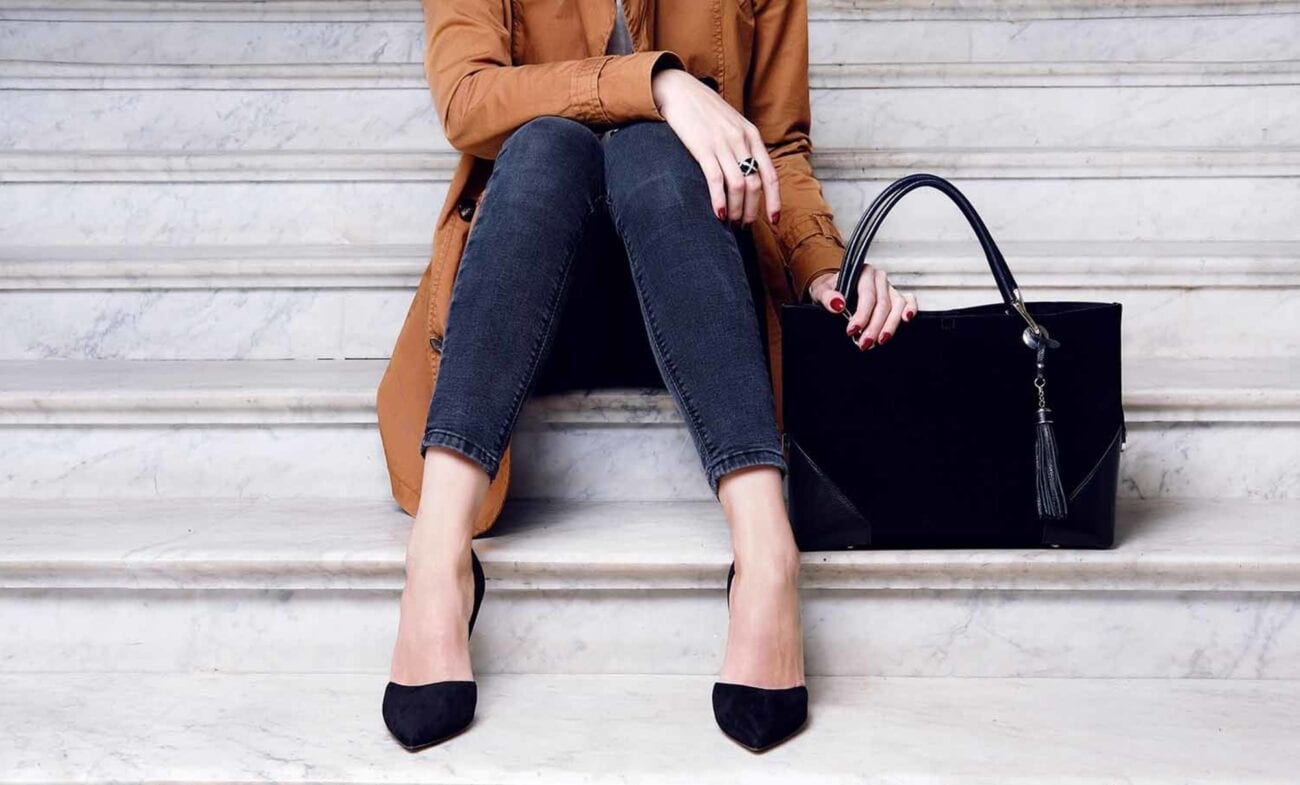 Is your outfit sending a code? What to know when you dress

With the Fashion Police no longer available to help us with our dress code (R.I.P Joan Rivers), social media has the next best thing: Reddit users giving us a rundown about every item of clothing we should avoid & use to make 2021 a great success!

According to Buzzfeed, a fashion intervention started when Reddit user @Gradyleb asked followers, “What are some hidden dress codes people wear to identify themselves that you have to already know about to notice?” With over a hundred different responses, we have some of the most interesting fashion fiascos. 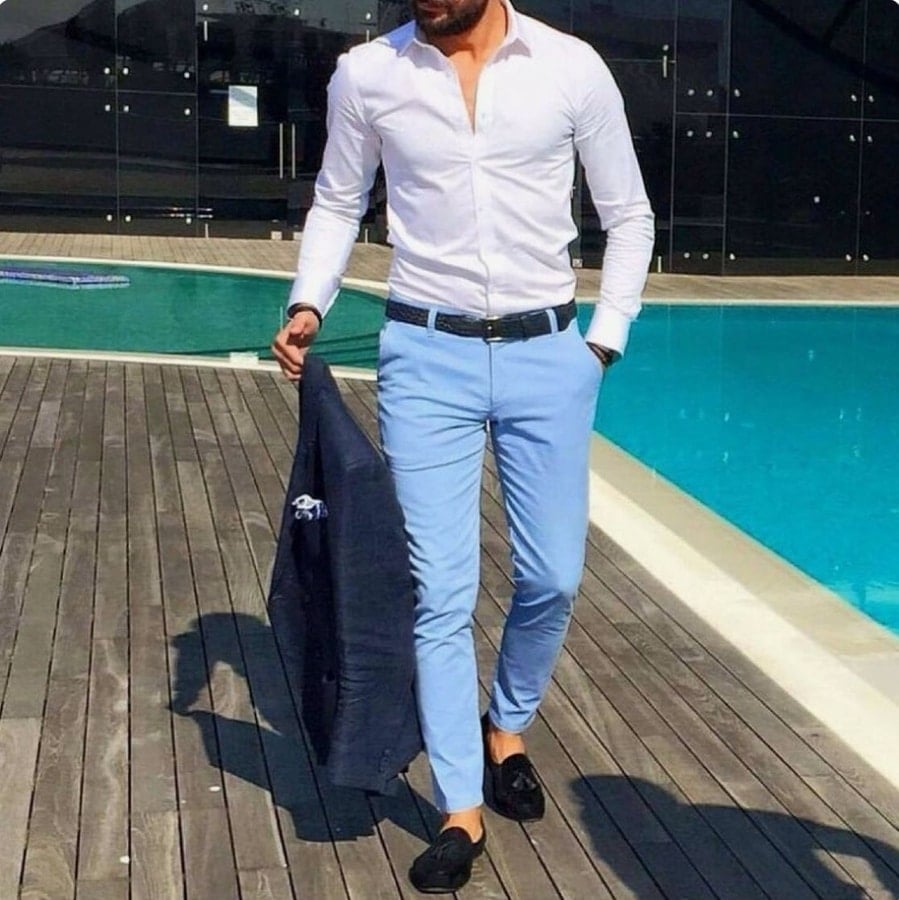 According to user @bemery96 the typical white shirt and blue pants in one’s dress code are specific to all “the Scientologists” that live in Clearwater, Florida. So if you don’t want to be labeled a kooky Scientologist, better steer clear of this style. 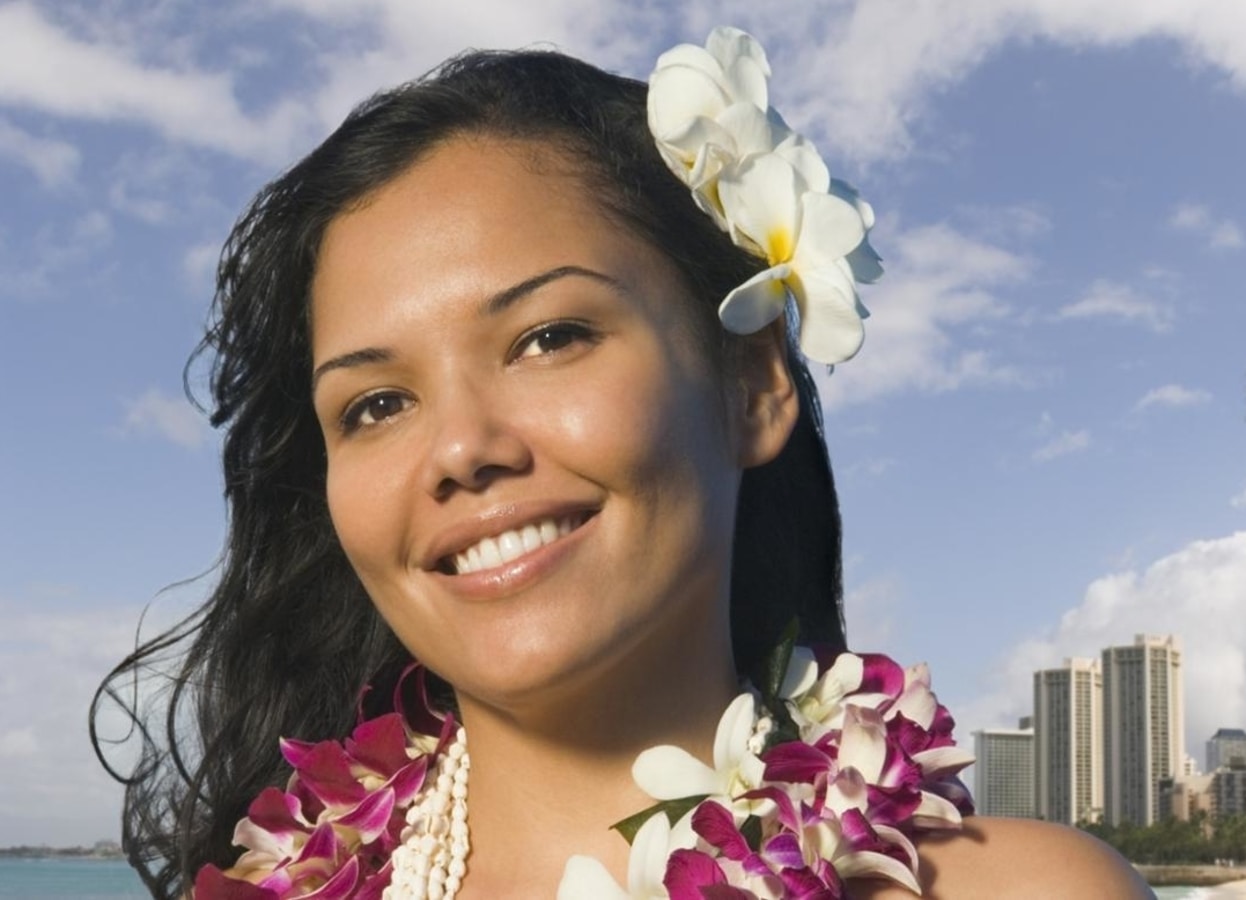 Don’t get confused between the flower loving rockers and this unique flower dress code. @RunnerDee has informed Reddit that “Hawaiians wear flowers behind the left ear to signify that they’re married. Right ear signifies the person is single.” Now we know why nobody has bought us coffee. 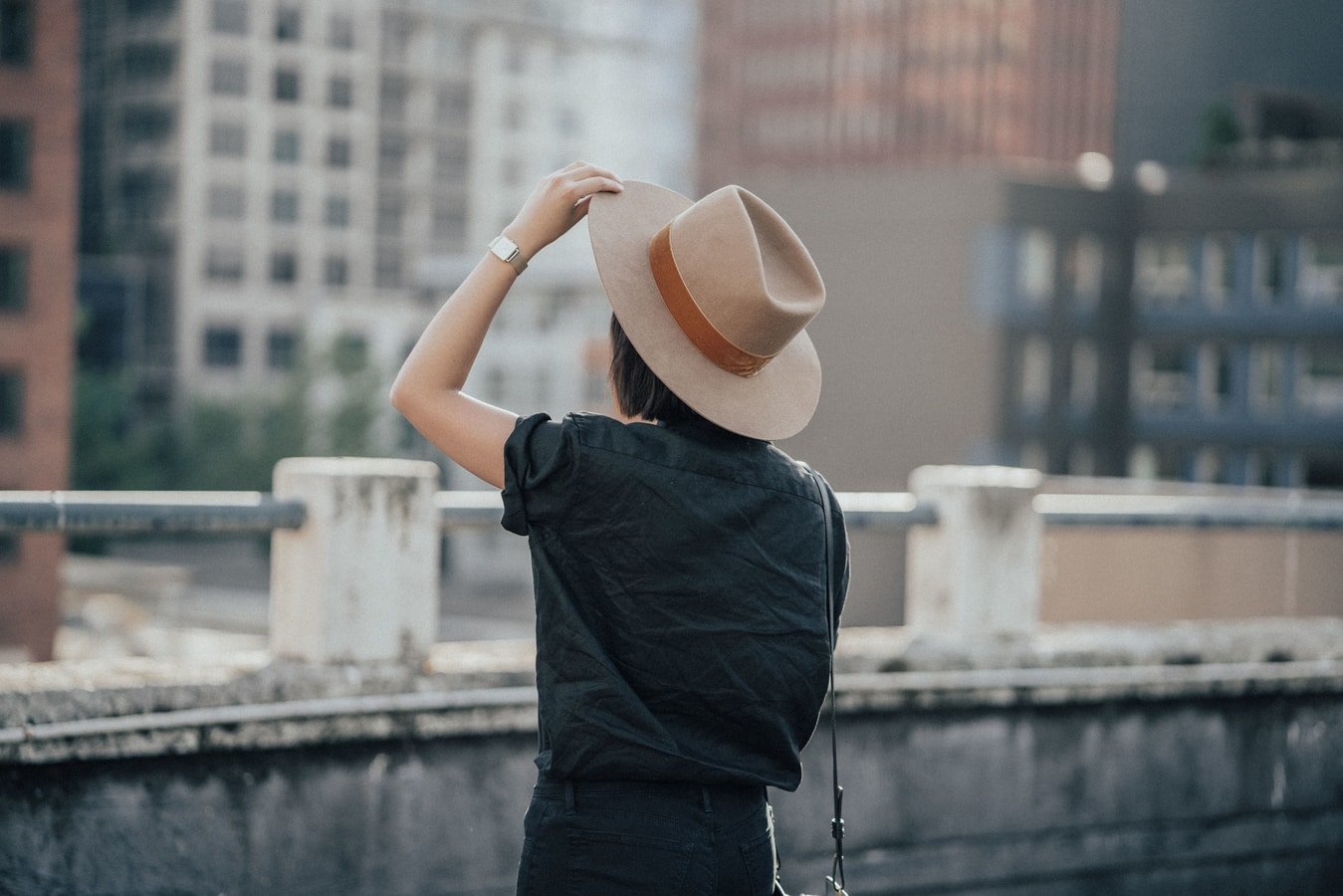 Can we have a hat?

Using a hat may be a very important part of anyone’s dress code, but according to @DreamersVoice, a hat in Norway is like changing your online availability status. The Reddit user stated, “the color of your hat signs your availability when hiking in the mountains. Red hat means taken, green means available, and orange means that you’re open for a chat.” 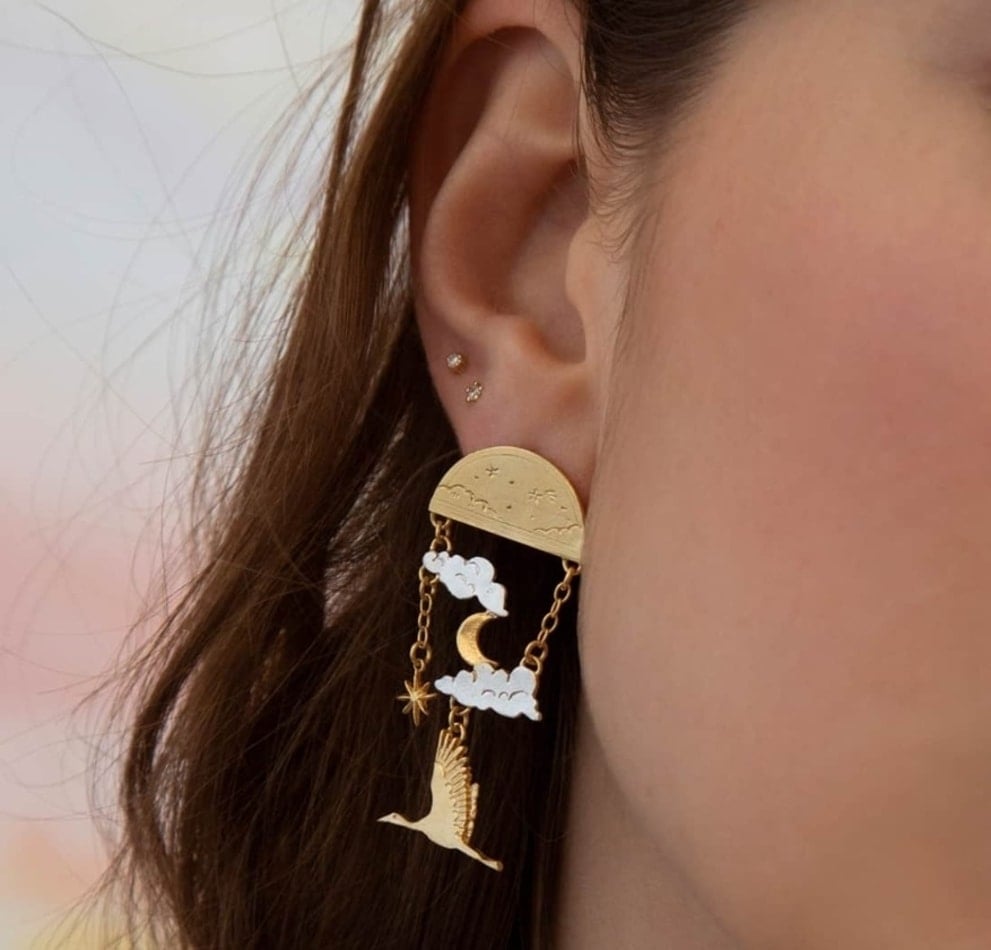 Adding a golden earring to your dress code may be lucky if you are a fisherman. @justalittleprickly informed Reddit users that it was an “old sailor’s tradition to wear a golden earring” in case they fell overboard while fishing. 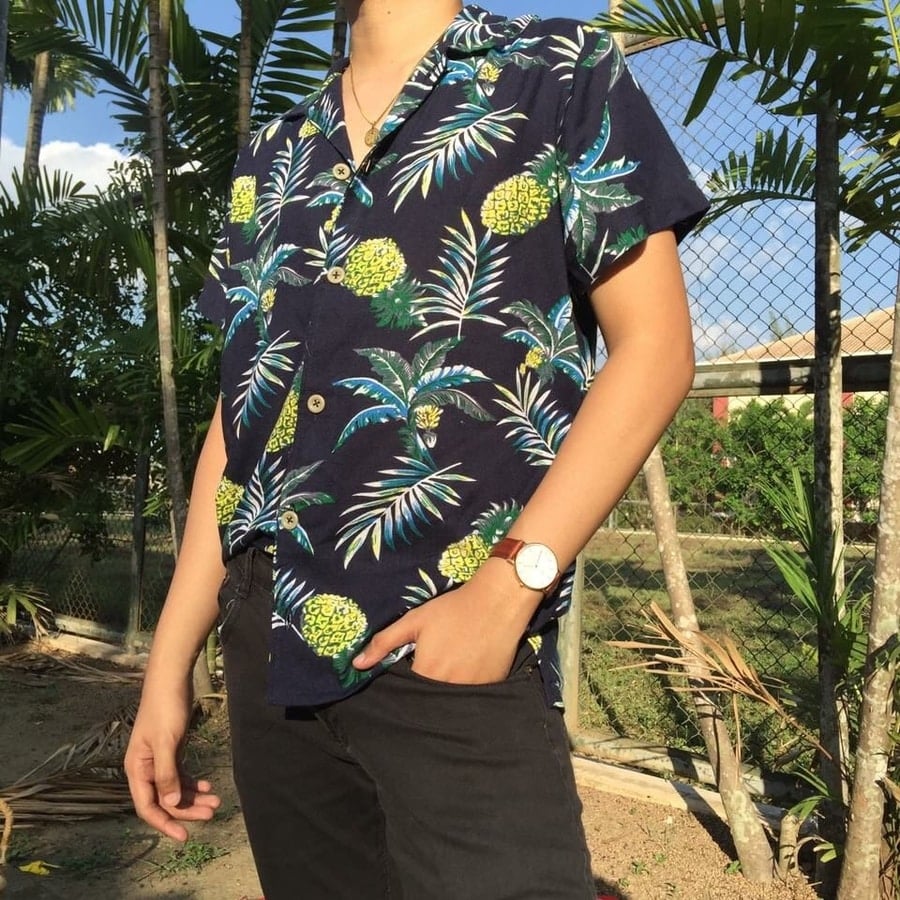 Adding a piece of pineapple to any part of your clothing signals a “swinger” code. Reddit user @TheOnlyPepromene has revealed that they believe having any form of “pineapple decoration on their front porch to signify they are swingers.” Apparently, the user’s friend was once “greeted by a couple that came to their door with some bottles of wine, ready to party at 11 pm.”

User @Rhegarty44 completely agrees with the pineapple dress code and stated, “Anything with pineapple print on clothing while on a cruise means you are swingers.” 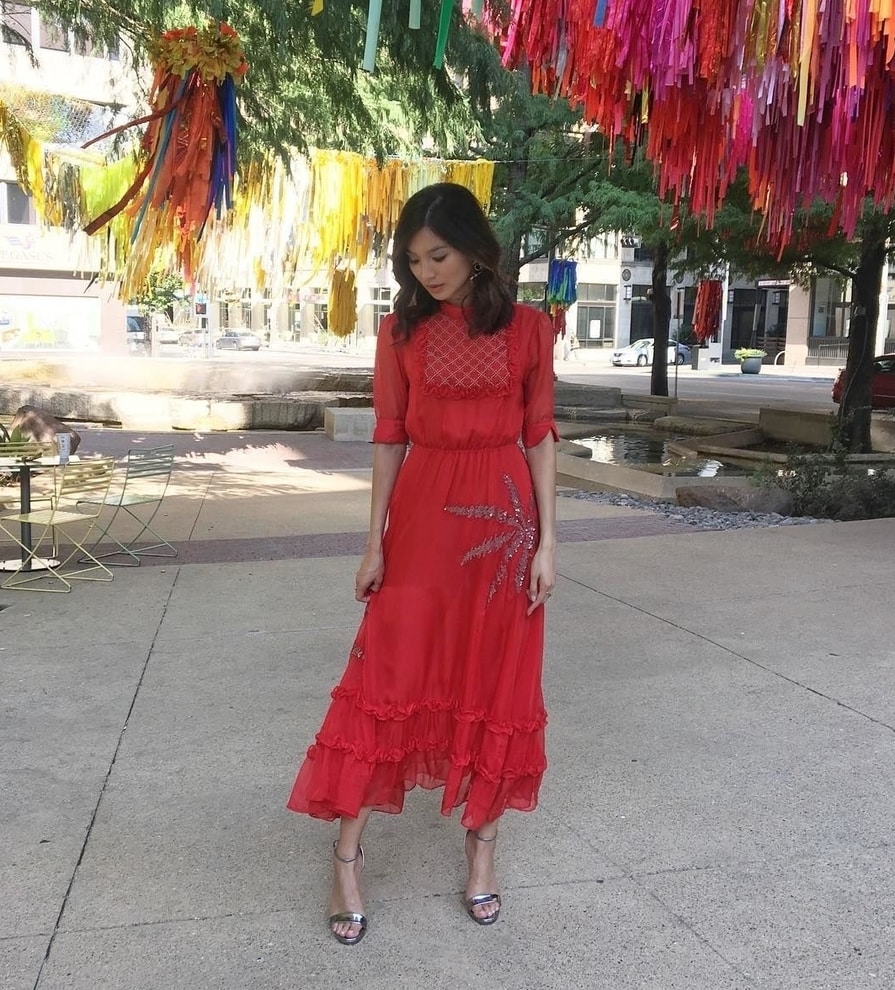 All we see is red

Applying red to your dress code could be the luckiest thing you could do for 2021. Reddit user @dtannmango told Reddit “In China your zodiac year is your unlucky year, which occurs once every twelve years. The way to mitigate the unluckiness is to wear some form of red each day.” 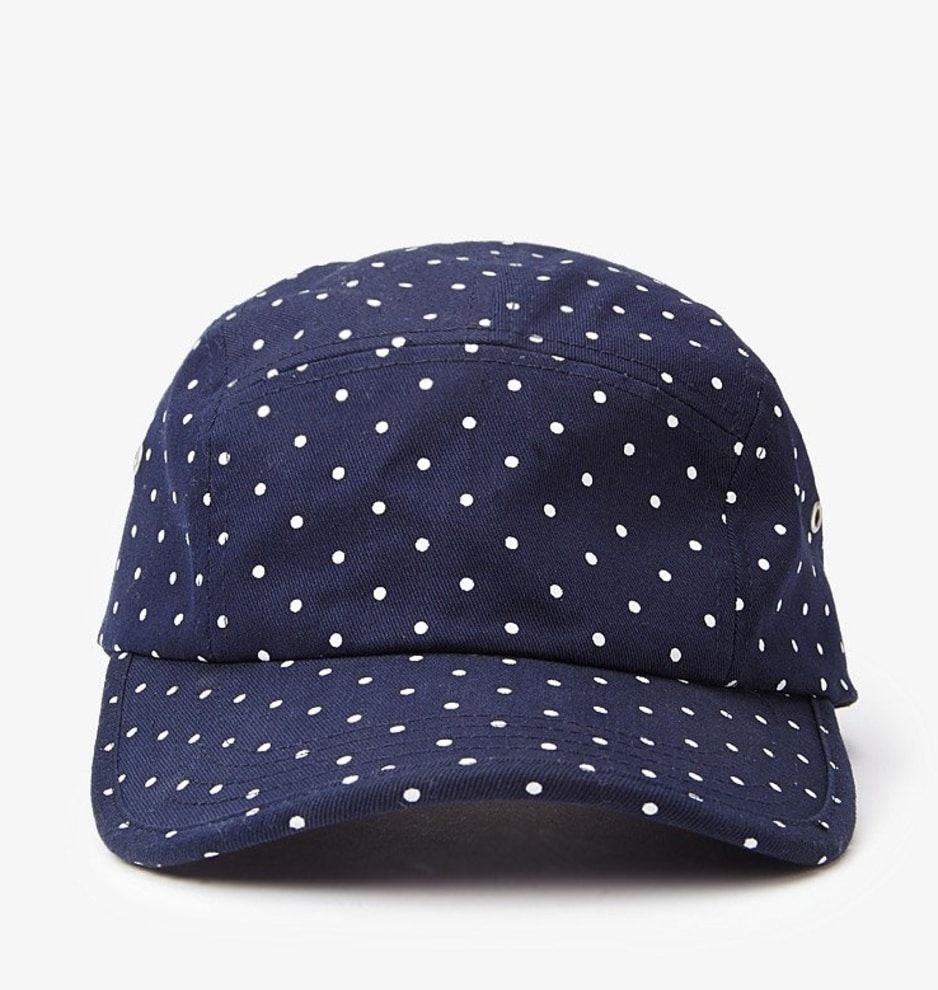 The one pattern you should avoid in any dress code is polka dots, more especially wearing polka dot caps in West Virginia. User @PrincessDianaFPlus claimed when she was younger she always saw “funny-looking polka dot caps with a downward-pointing brim” which were only worn by kids who never wanted to go to college.

The Reddit user claims, “They were welders’ caps. Welder is an aspirational job in the area (West Virginia) if you plan to stay there after graduation. They were signifying to others that they planned to stay and work in the same field their dads did.” 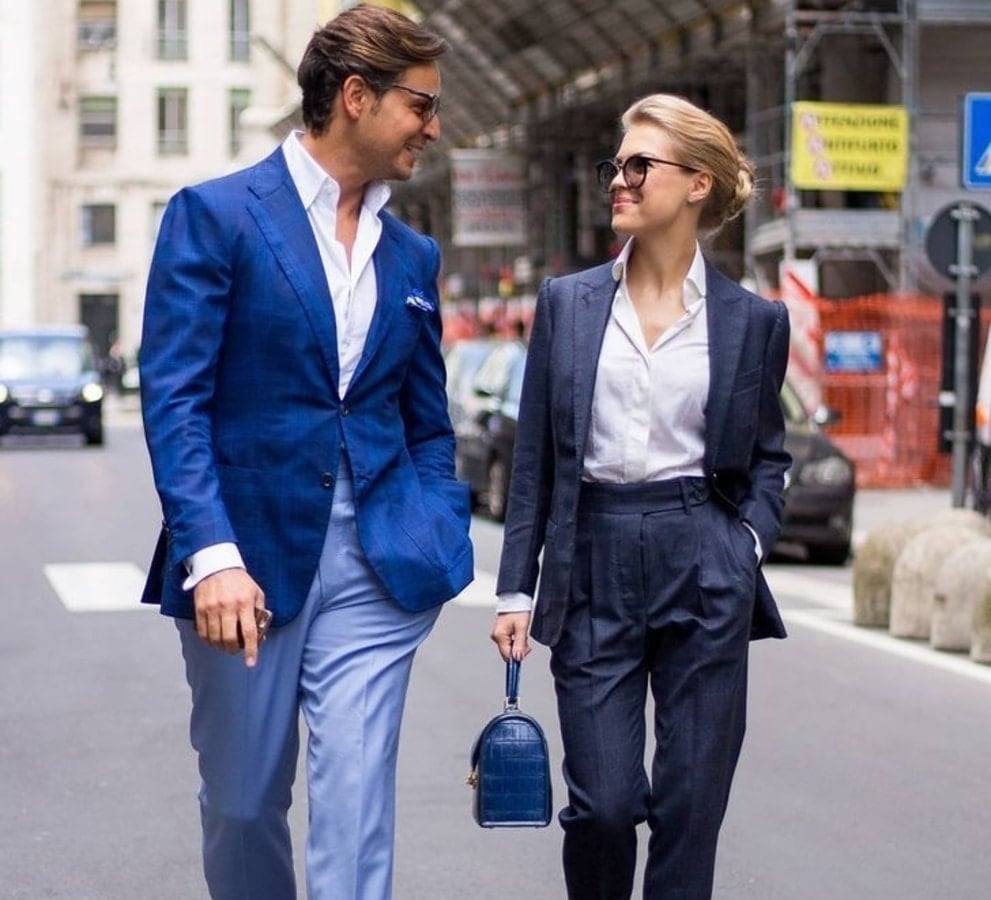 To decode your dress code, watch out for your choice of colors. According to Reddit user @Offthepoint, “I used to wonder why certain people in my office would wear the same colors as each other sometimes. Turns out, they were listening to a radio station here in NYC that would suggest a color for you to wear that day.”

With the help of Reddit users, we can finally watch what we’re wearing before sending the wrong signals. Which crazy fashion rules do abide by? 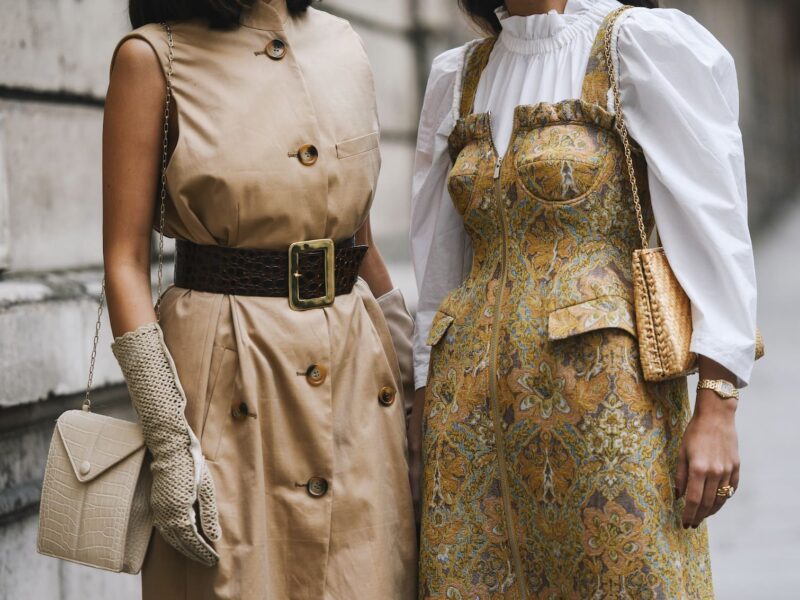 Trends that will define the sartorial choices of women in 2022 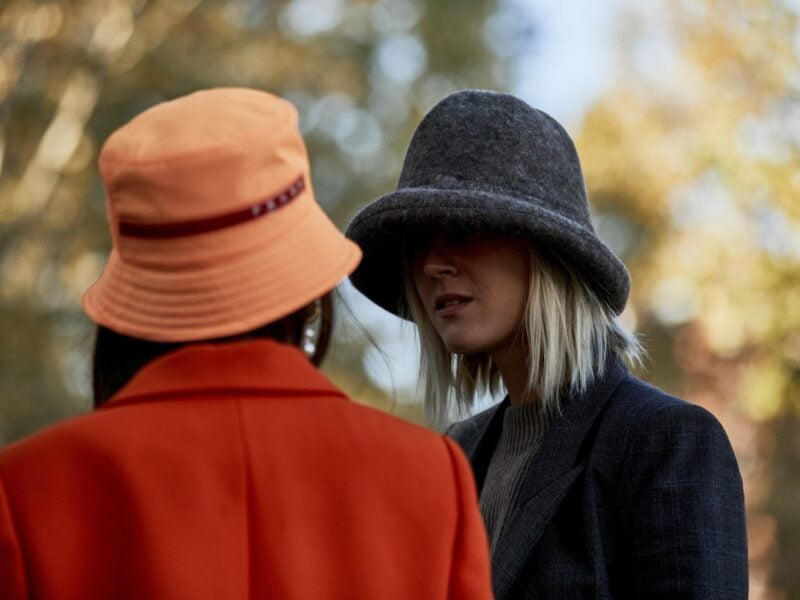 Some fashion bloopers that hat wearers must avoid for looking flawless 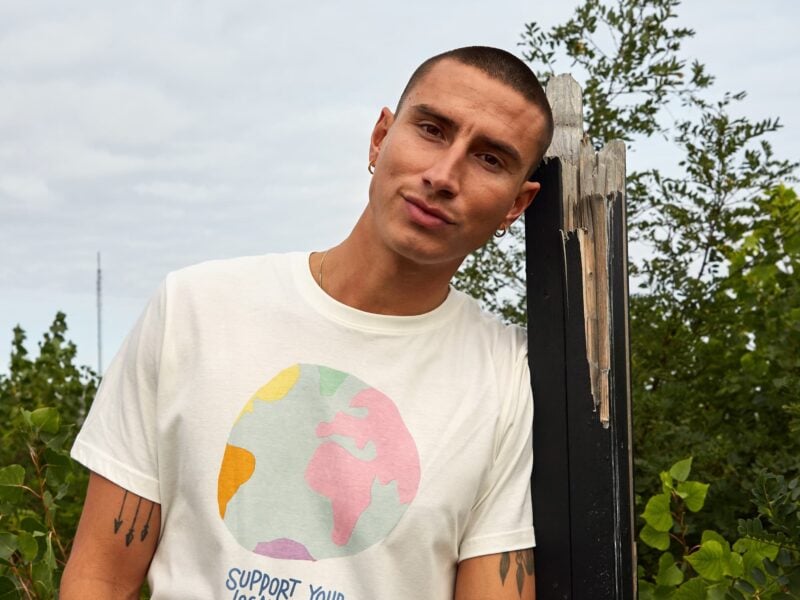 How did the T-shirt come to be?