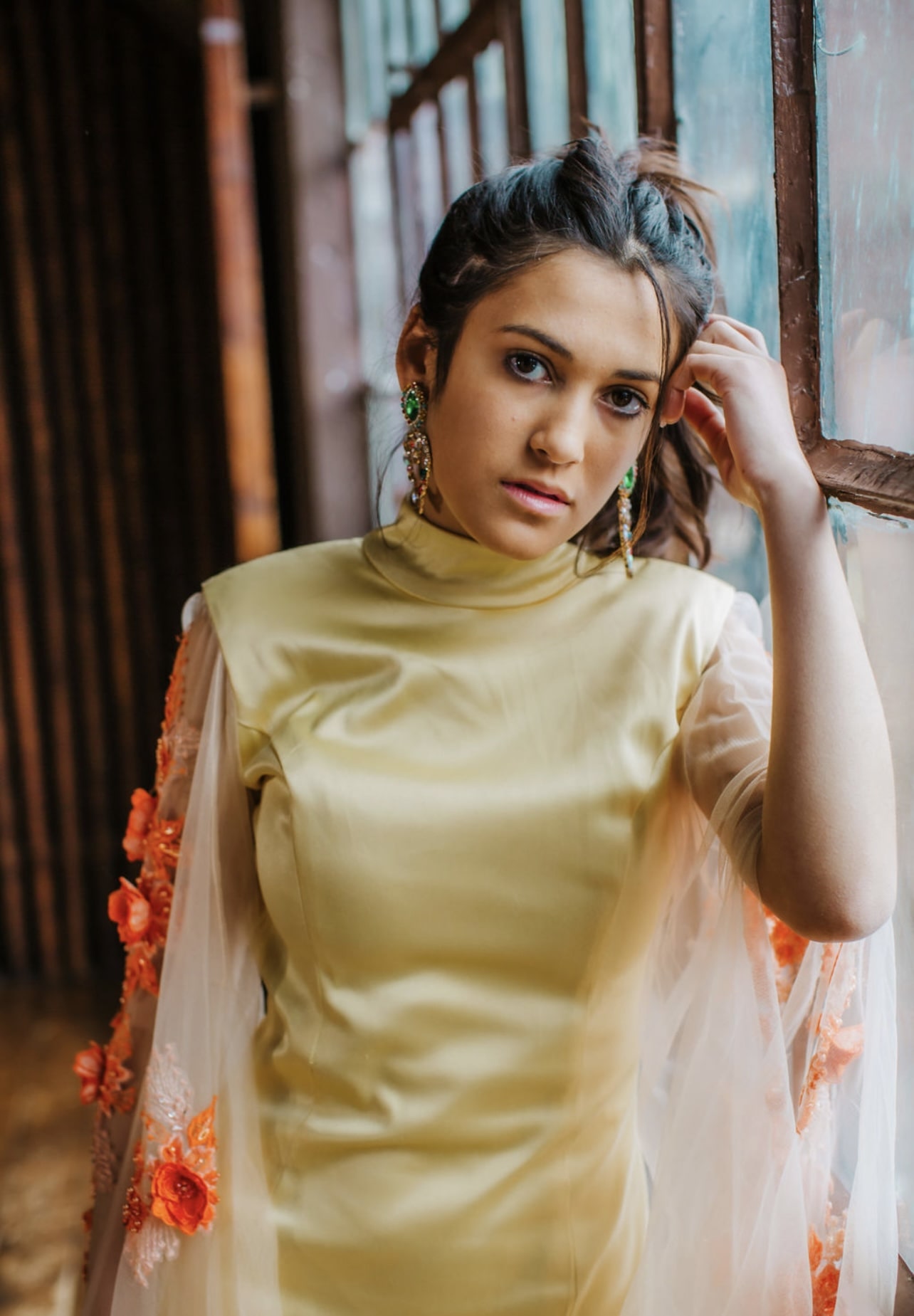 Zoe Grace Rodriguez may be young, but she’s already making a name for herself in the acting world. Rodriguez has starred in lead roles in multiple theatrical productions, including Annie in Annie, Fiona in Shrek the Musical, and Little Red Riding Hood in Into the Woods. Whether she’s acting or singing, Rodriguez brings an incredible amount of talent into the room.

We had the good luck to talk to Zoe Grace Rodriguez at this exciting time in her career. We talked craft, passion, and dreams for the future. 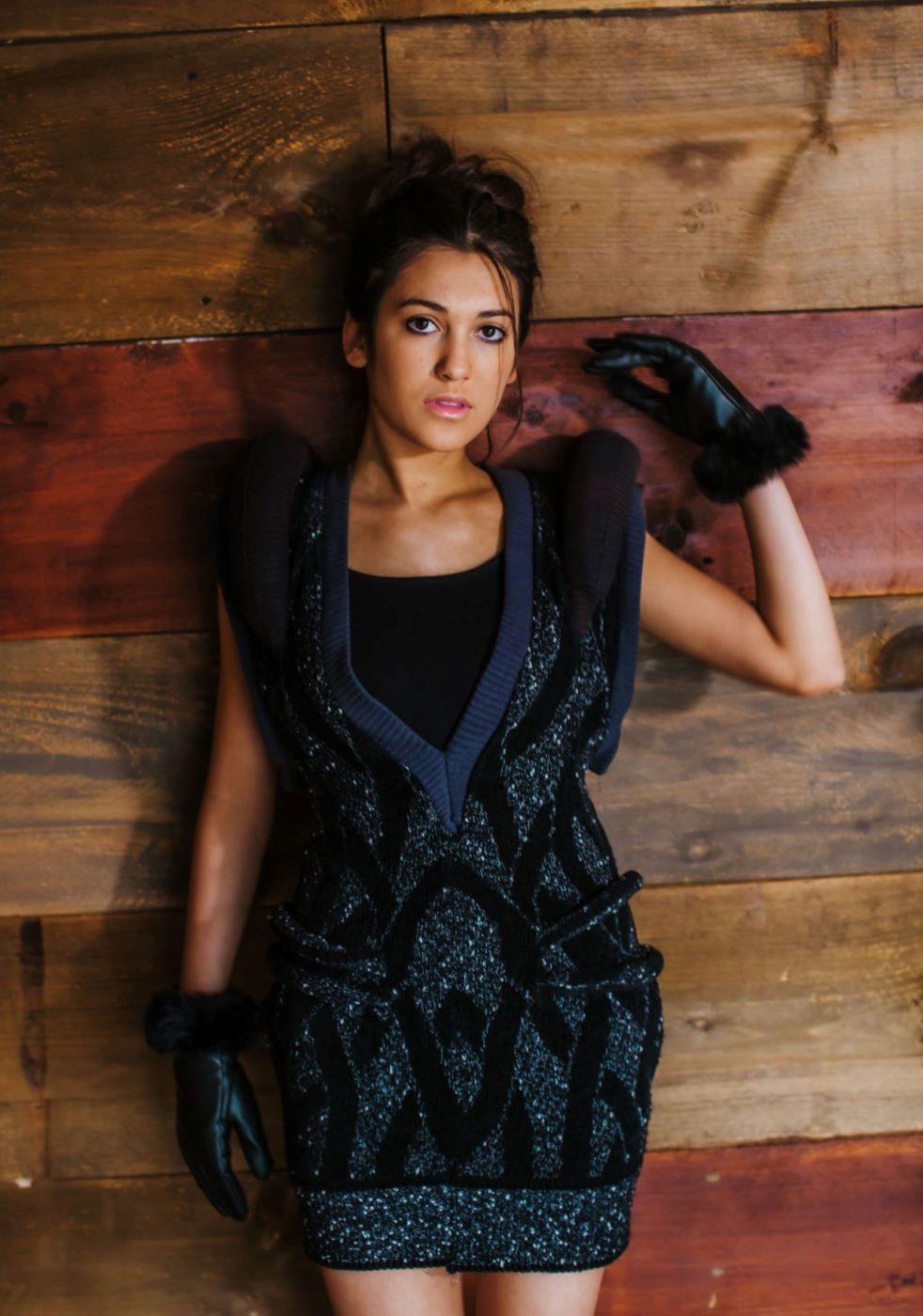 What first made you fall in love with acting?

I fell in love with acting after participating in a yearly winter production of Annie at my local theatre. I always admired the actresses who got the privilege of being Annie, and I dreamed one day I could do the same.

What are your favorite stage productions?

It’s hard to pick a favorite, but if I had to I’d have to say Legally Blonde. With drive, determination, and an amazing fashion sense, Elle Woods is someone I aspire to be like.

I’ve grown up watching Zendaya on the Disney channel. I love the way she plays such different characters with different lifestyles so well.

Have you ever worked with a mentor?

My mother has helped me get where I am today in my acting. She’s a director and an amazing mentor. Without her, I definitely wouldn’t be where I am today. She has a great sense of intuition and can read people very quickly. She is very selective who I work with and having good character is imperative to her.

Can you talk about the process of getting a talent agent?

My mom and I were searching for the perfect fit for months, we still have not found our dream team. We do have some key players on our team, such as our PR firm, Key Elements, but as far as a talent agency, we are still looking.

What are some of your goals as an actor?

My biggest goal as an actor is to be cast in a feature film franchise (possibly based off of books). I think it would be amazing to portray a character in a whole different world and to build a character throughout multiple different films.

When I get a new role I like to do lots of character analysis. I try to come up with an intricate backstory on how they came to be the way they are portrayed in the production.

What draws you into a particular role?

I love playing all different types of roles. It’s so much fun to get a role and study the character and their challenges. I love when characters have interesting backstories. 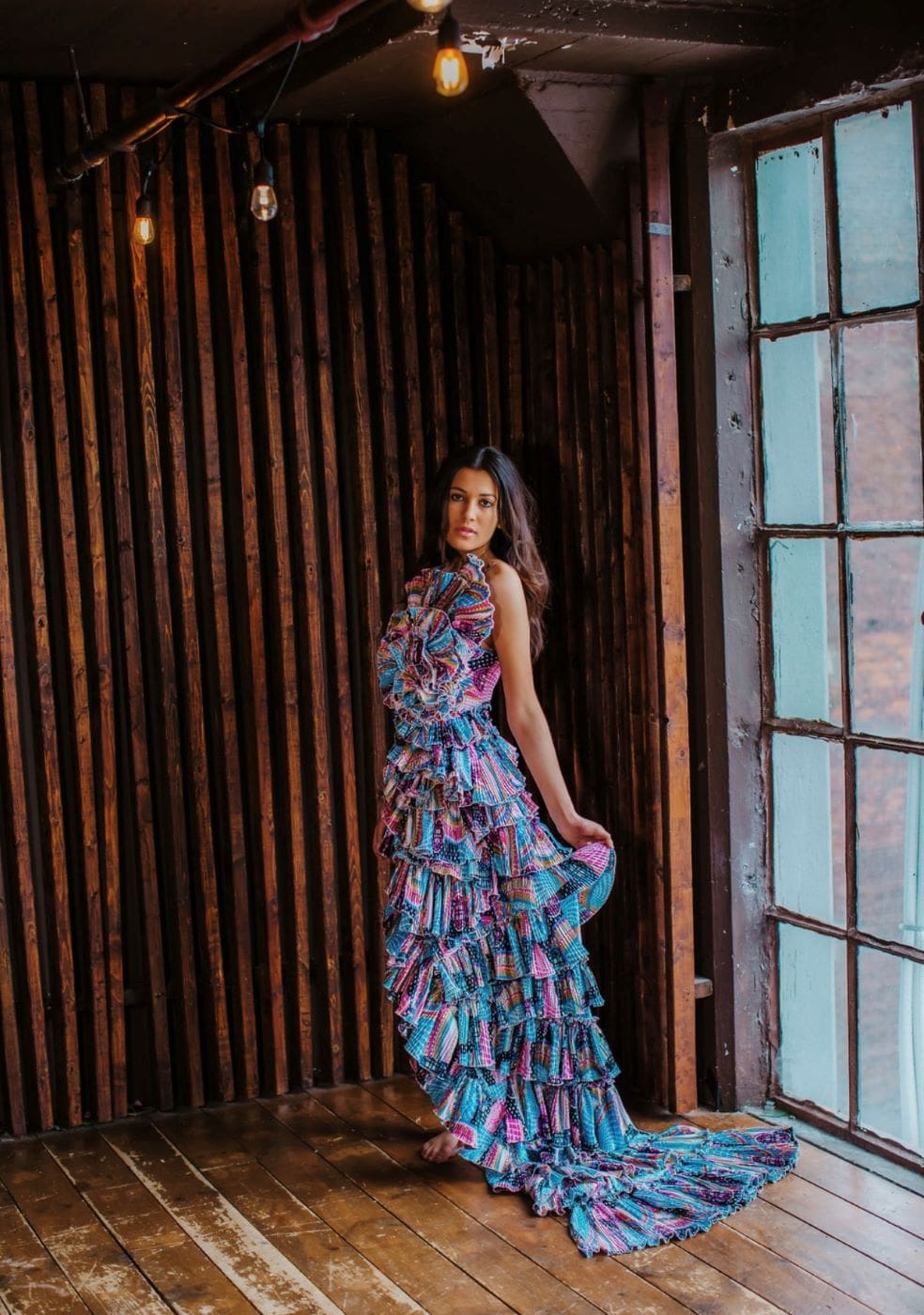 Do you have a dream role?

I don’t have a specific dream role, but I would absolutely die to play a part in the creation of a new magical world (something along the lines of Harry Potter, The school for good and evil, hunger games).

What about a dream co-star?

I grew up obsessed with Selena Gomez. I think it would be really special to co-star in a production with her or even to learn tips about her life  growing up in the spotlight.

You’re also a singer. Do you plan on releasing your own music anytime in the future?

I love singing, but as of right now I’m not planning on doing anything around the music business. Hopefully sometime in the future!

Music I relate to always gets me inspired. I love actually listening to the words in songs and just taking them in. My absolute favorite when it comes to listening to music is listening to old songs I loved growing up. It’s something about nostalgia that gets me super inspired.

What’s been the biggest challenge you’ve faced creatively so far, and how did you overcome it?

Sometimes it gets difficult with my mom as my manager because sometimes, creatively, we clash. But, through this whole process we have  learned to come together and balance our creative ideas.

What would you say has been the biggest creative success you’ve had?

We have a few really big projects coming out that we can’t really talk about quite yet, but I love how hands on I have been able to be with one of the projects in particular!

Do you have any advice for other young actors who aren’t sure whether or not they should pursue their dreams?

Everything starts off as a dream or an idea. A dream only becomes real once you decide to chase it. 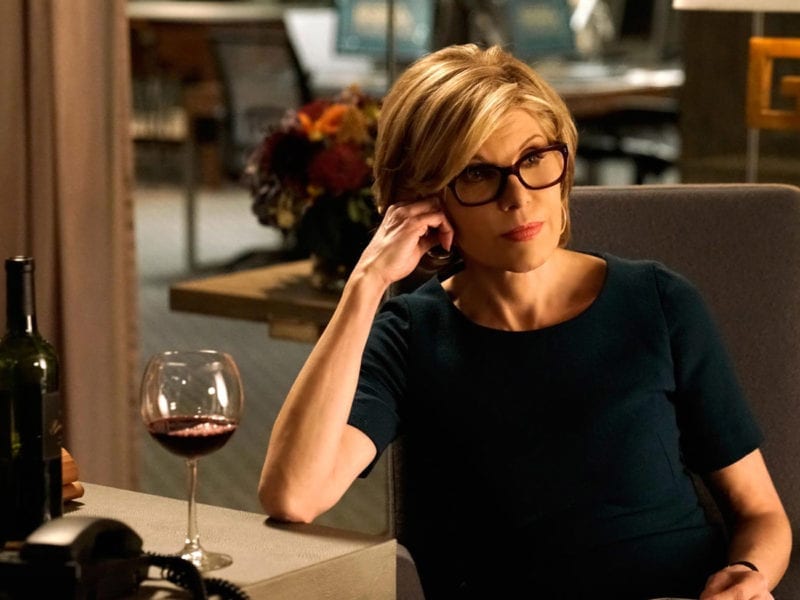 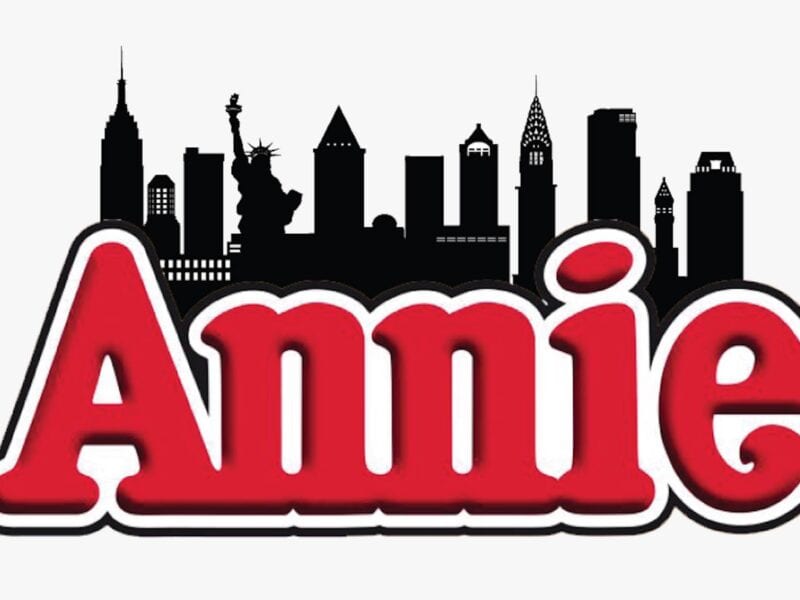