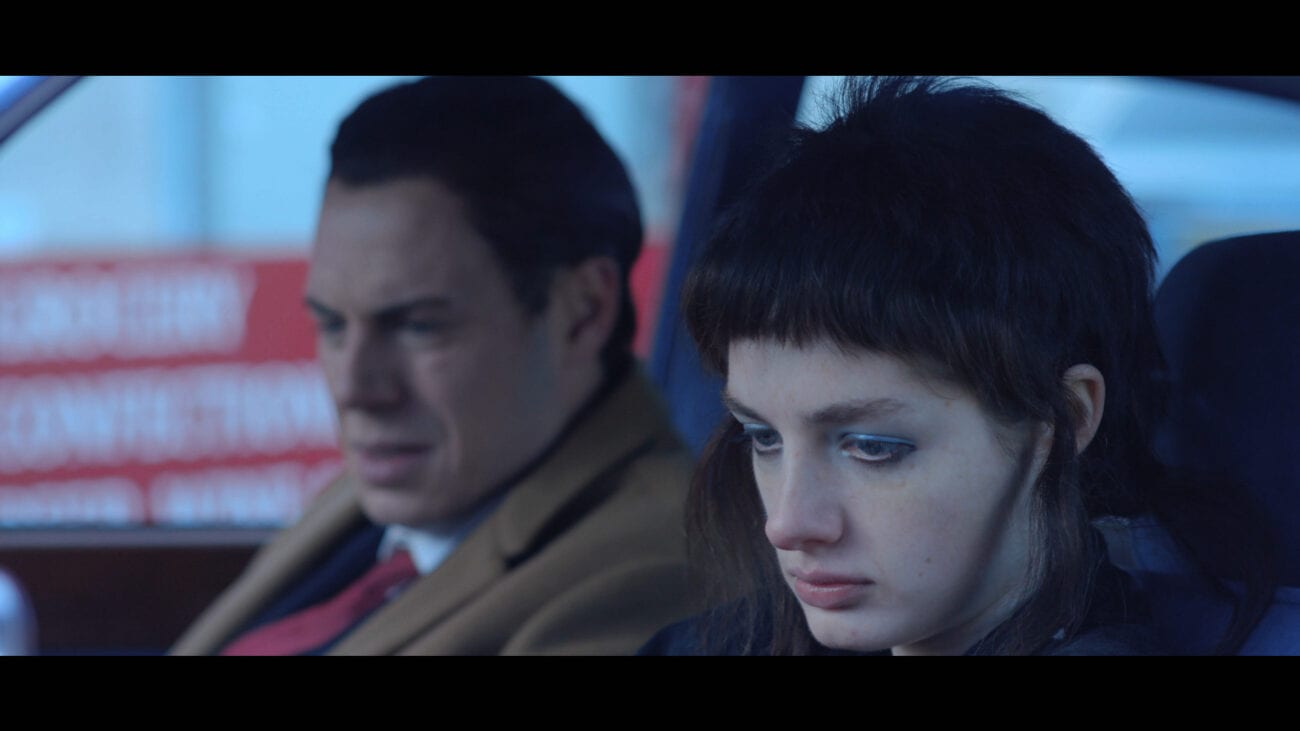 Few things in life are harder than finding where you belong. Our tastes, our preferences, and our choices can oftentimes put us at odds with the world around us, forcing us to pick between fitting in and doing what feels right. This is especially true when we’re young, and have yet to get a full grasp on our motivations. The path towards rejection (or enlightenment, rather) is at the heart of the new feature film The Modern Way. 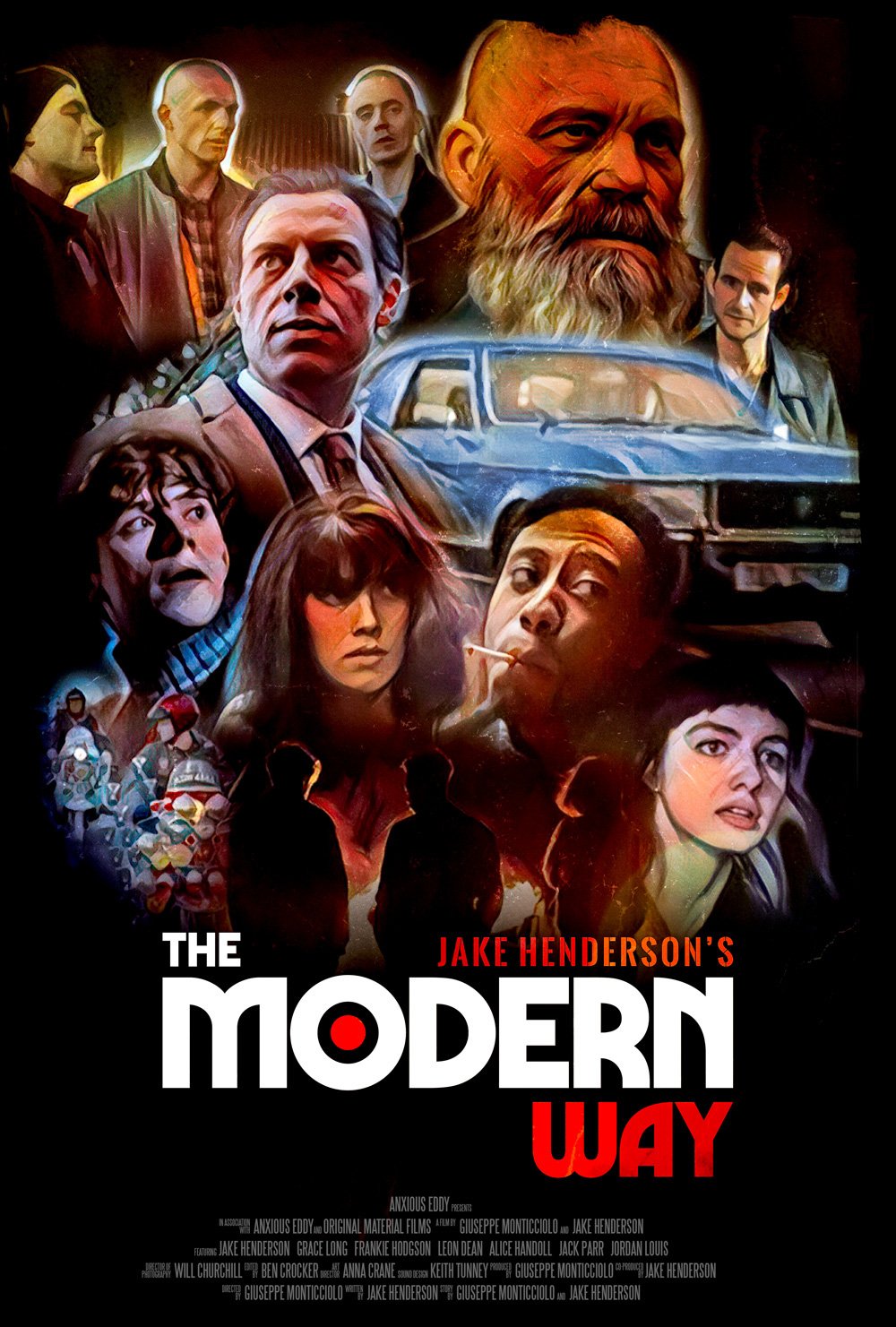 The film follows Danni (Grace Long), a young skinhead who struggles with her home life and has gradually fallen in with the wrong crowd. Her family is concerned for her well-being, both mentally and physically, so they decide to call in a friend named Terry Harrison (Jake Henderson) to rescue her from a lifetime of crime. Of course, convincing Danni to play along proves tougher than it looks. 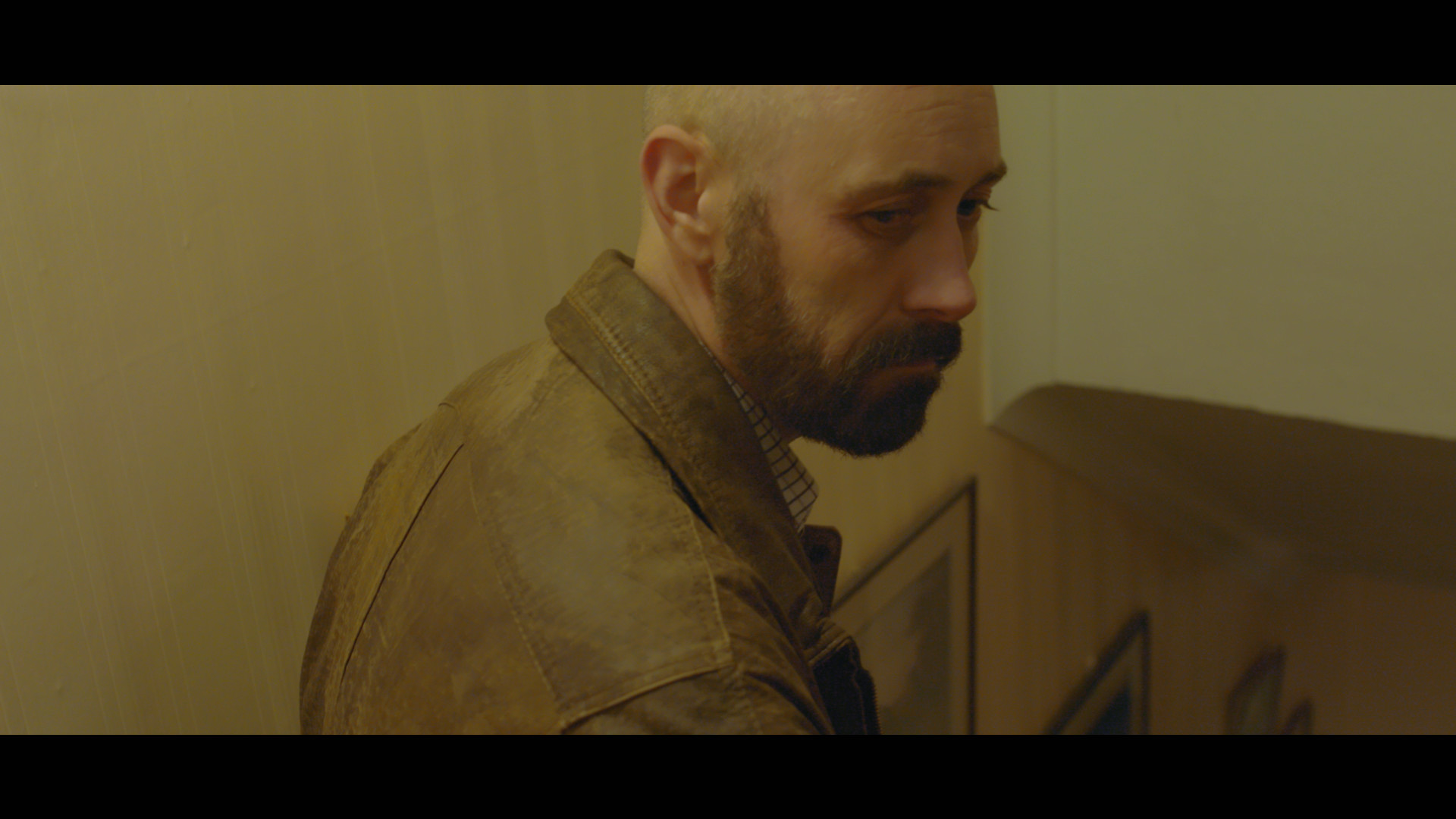 The Modern Way is directed by Giuseppe Monticciolo, who brings a tremendous sense of grit and gravitas to the story. This is not a fairy tale or a kids friendly affair, but rather a tense, heartbreaking exploration of one’s environment and the steps that need to be taken to avoid bad influences. The performances by Long and Henderson (who also wrote the film) are superb, as they are bolstered by Monticciolo’s intimate camerawork. Dramas like these need a certain level of authenticity to work, and The Modern Way passes with flying colors.

Monticciolo was born in Montreal, Canada and has been enamored with the cinema since he was a child. He studied film in Costa Mesa, California, and upon graduation, produced the low budget horror flick Hostage (2021). Emboldened by the successful experience as a producer, Monticciolo decided to step up his role as director and producer on The Modern Way. He relocated to England to shoot the film, given its British period setting, and he has hopes to one day turn the premise into a series of the same name. 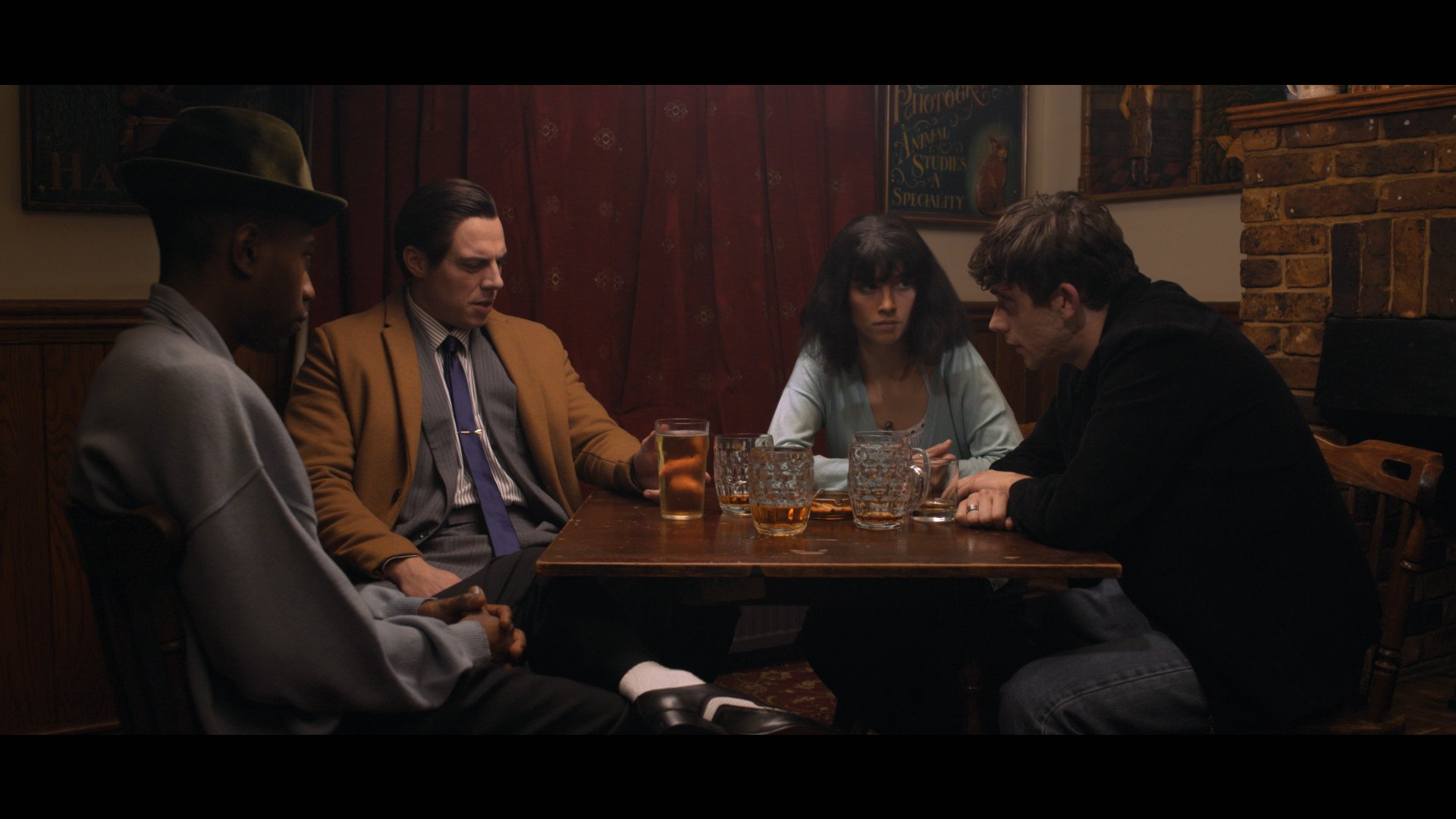 Seeing as The Modern Way is Monticciolo’s directorial debut, he made sure to be painstaking in his recreation of the 1980s time period. It’s incredibly difficult for indie films to attempt different time periods due to budgetary limitations, but it’s a testament to Monticciolo’s caginess that he was able to make the film seem expansive in its worldbuilding. The Mod revival scene that was sweeping the UK at the time feels brought back to life, adding yet another layer of reality to the story.

“I’ve been making this for the better part of the last 3 years and I’m proud to finally be able to present it”, Monticciolo revealed. “It was such an incredible experience as a Canadian working in England to create this.” The filmmaker has yet to announce his next project, but if The Modern Way is anything to go off of, we can expect to get quality work from him for years to come.