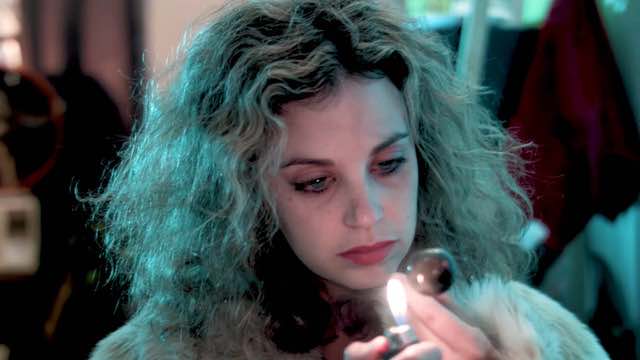 Based on Brian Jabas Smith’s best-selling collection of lyrical short stories, Spent Saints consists of twelve linked short films which follow the life of Julian Grayling, an abused and bullied adolescent who escapes torment by following his dreams to become a champion teen cyclist.

Grayling later became the frontman of rock ‘n’ roll darlings Spent Saints, only to see his dreams crushed after refusing to sell out to an infamous producer. Plunging into the depths of poverty, alcohol, and crystal meth addiction, Julian found himself in a Phoenix, Arizona barrio where he fell in love with a nude dancer, Serena.

After moving to Detroit to reinvent himself as a journalist, his body gave out and he lost his job, his girlfriend, and his house. It was only when he faced headlong his underlying demons of depression that Julian finally escaped with body and spirit intact. 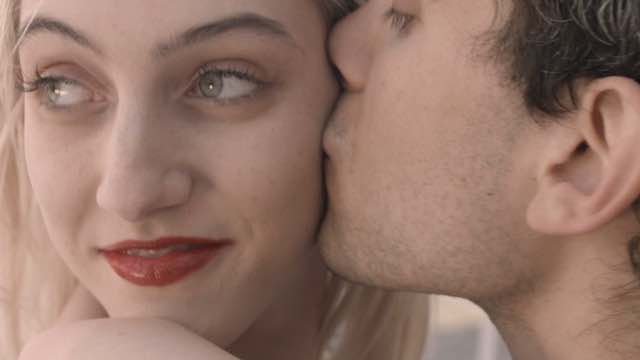 Brian Jabas Smith is an award-winning journalist, editor, and the author of Spent Saints & Other Stories. He was a songwriter who fronted the bands Beat Angels and Gentlemen After Dark. Growing up in Tucson, Arizona, Smith was a national class bicycle racer, and at one point overcame crystal meth and alcohol addictions. He lives in Tucson with his wife and young son. 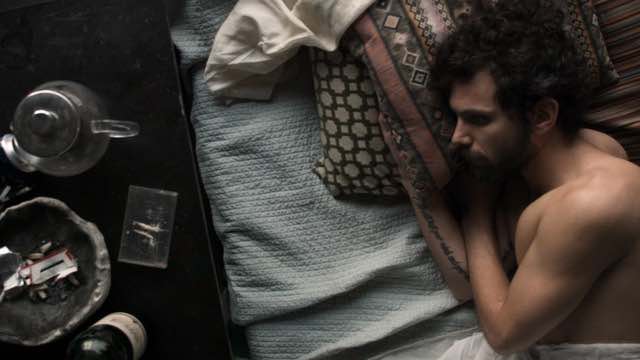 Smith was also the co-writer of the documentary Tucson Salvage, a meditation on five humans living on the margins in Tucson, Arizona inspired by the Tucson Weekly column and collection by Brian Jabas Smith.

By combining raw, evocative imagery and the undiluted voices of her subjects, first-time director Maggie Smith created an intimate, unflinching look at stories rarely seen on the big screen – as much about fighting as suffering, transcending as falling prey to pain.

All five individuals – man, woman and trans – have suffered at the hands of traditional society and been pushed to escape the mental and physical imprisonment of their bodies, their attitudes, and their spirits. Some are ex-cons and recovered junkies, but none are passive victims. Gritty and emotionally challenging, Tucson Salvage brings you close to people not usually seen or valued in society, and in doing so holds a mirror to us. 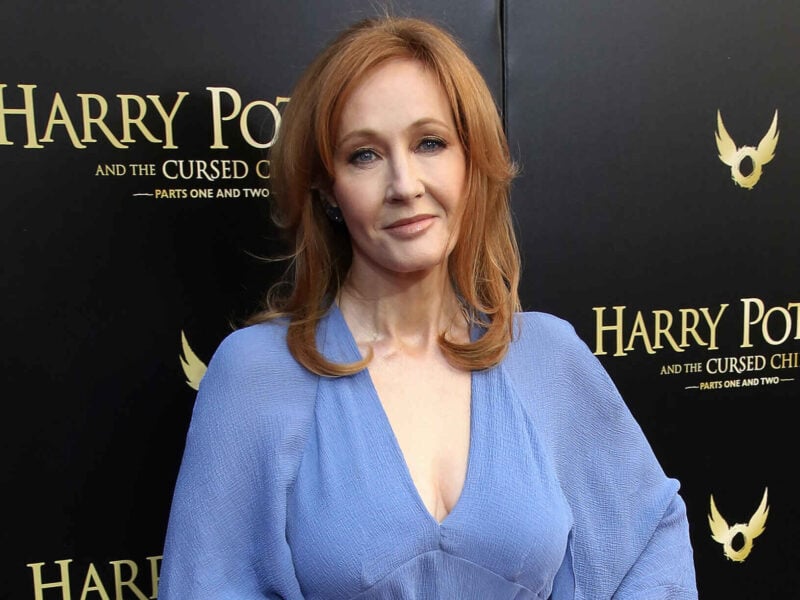 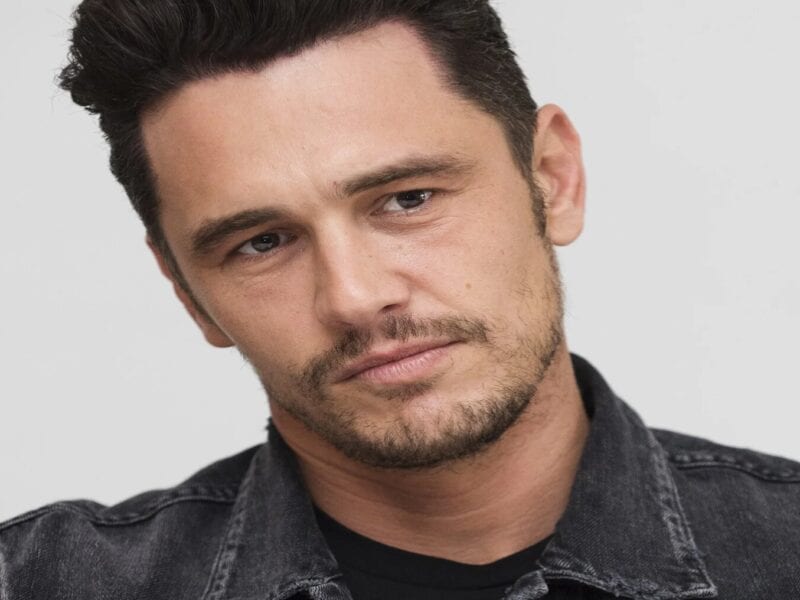 What does James Franco’s net worth look like after abuse allegations? 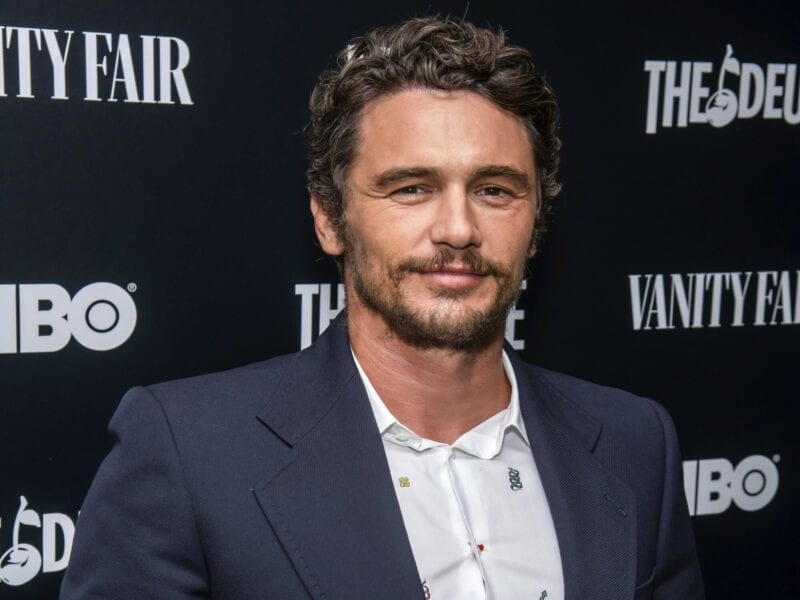