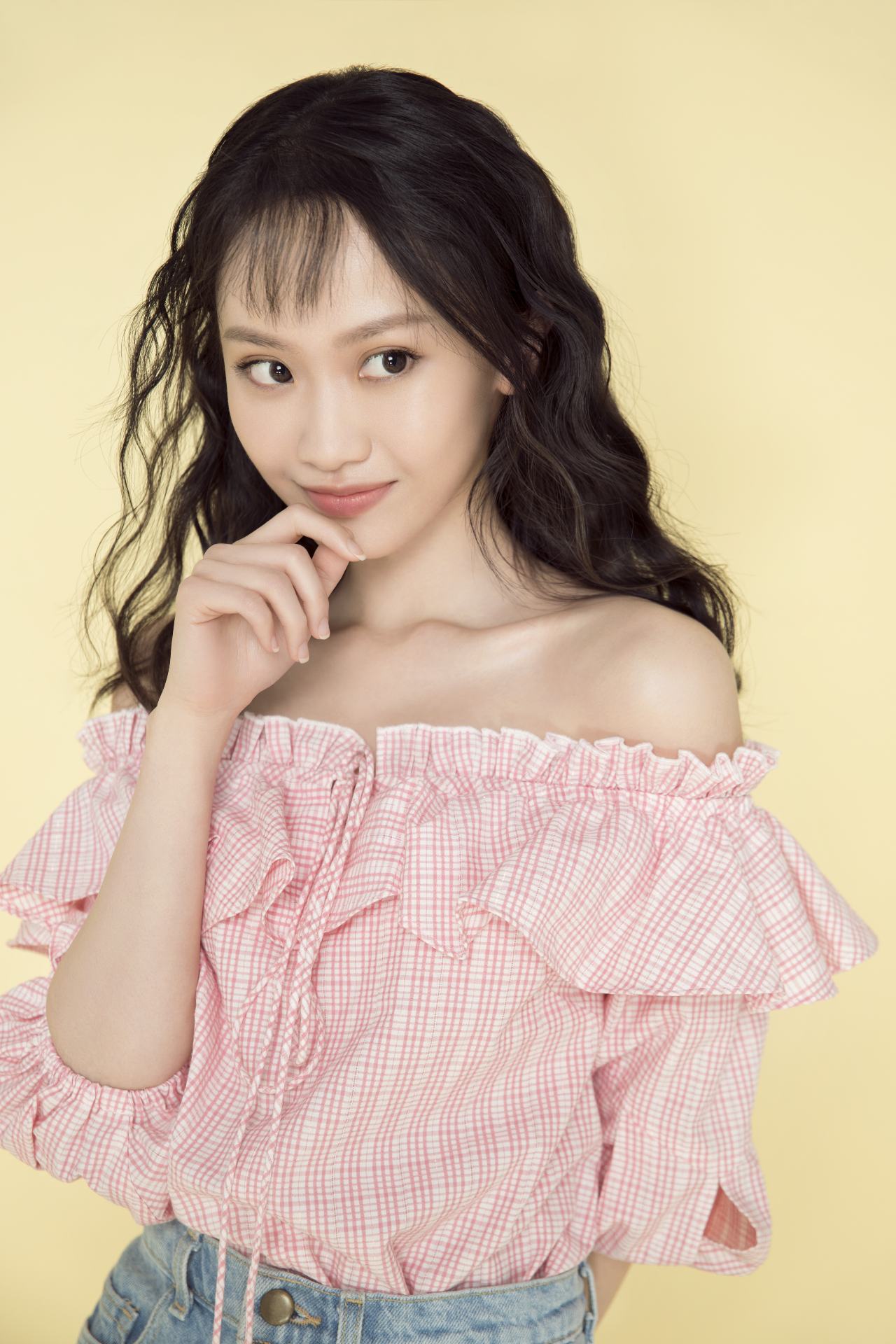 Shavvon Lin dominated the screen with her latest film Spring Tiding, and film festivals have taken notice. The multi-talented actress has won several prestigious awards for her sterling performance as a Chinese woman who travels to Los Angeles to look for her long lost sister, and confronts not only her feelings of isolation, but her deep-seated desire for her mother’s love.

Film festival categories are known for their competitiveness and star-studded rosters, which makes Lin’s endless list of wins even more impressive. She took home the Gold Award for Best Actress in a Drama, as well as the Award of Excellence at the Best Shorts Competition and the Honorable Mention Award at the Independent Short Awards. These organizations praised Lin’s transformative performance, and her ability to express a full range of emotions within Spring Tiding’s brief runtime.

Lin also won the Outstanding Achievement Award for Actress at the Indie Short Fest and the Best Actress Award at the revered London Independent Film Awards. The former is a verified Gold Filmfreeway film festival and an official IMDb Award Listing Qualifier event, which only bolsters the difficulty of securing a win in one of its main acting categories.

If that weren’t enough, Shavvon Lin snagged three additional Best Actress Awards at the Oniros Film Awards, the Reale Film Awards, and the Top Shorts Film Festival, respectively. She won out against stiff competition in all three instances, proving that her intense, subdued performance was simply irresistible to voters. Once you see the film, you’ll discover that her performance will be irresistible to you as well.

Film Daily had the good fortune of chatting with Shavvon Lin about her award-winning performance, her acting process, and her experience working with Spring Tiding director Zhou Hang. Here’s what she had to say:

Maggie Cheung (In the Mood for Love) and Audrey Hepburn.

You’ve won several awards for your performance in the film Spring Tiding. What initially drew you to the character of Yiri?

The script! It was so beautifully written. Another important factor is that I shared Yiru’s experience, feelings and the need to seek validation from my mother.

Spring Tiding deals with weighty themes like forgiveness and family. Did you pull from any personal experiences during filming?

Yes I did. Being an only child and a daughter in a family with Son Preference, I was able to understand Yiru’s feelings on a personal level. I did pull out some of my past memories and feelings during my preparation for the role.

Do you feel that you need to have a personal connection with the characters that you’re playing?

No I do not. I actually normally don’t use the “affective memory” process. I’ve been trained to be a more imagination-based (Stella Adler) actor. I also believe that it is better for my mental health to not form a personal connection with my character. However, for Yiru, I did connect my own experience with the character, only because there were so many similarities between Yiru and me. This is an exception.

Do you have any routines or exercises to help you get into character?

Yes. I usually do lots of relaxation exercises to pull me out of my head and into my emotional and physical body. Sometimes I like using the daydream exercise from William Esper to help me quickly believe the scenes. For Yiru, the process is a bit different. After the director and I had lengthy conversations about the story and my character before we started rehearsing, I wrote a comprehensive character analysis for “Yiru,” in which I described in detail who I think she is and how she would react to different scenes in the film. From there, I started to write notes, here and there, on my script.

Do you ever improvise during a scene or do you prefer to stick to the script?

I love improv! I definitely improvise a lot during rehearsals to try out different approaches, but I strictly stick to the script on set unless told otherwise. I believe that all lines have their own unique rhythm and music. The composer is the screenwriter and actors are the singers. Only when given permission should the actor change the “notes”. For Yiru, we pretty much stick to the script.

Some actors hate to see themselves onscreen. Do you enjoy watching your own films?

I think I have passed the period of time in which I was overly concerned about how I look on screen haha. Now I feel comfortable seeing myself onscreen and care much less about vanity. I just can be a bit too critical sometimes.

How closely did you work with Spring Tiding director Zhou Hang?

We work very close. We had lengthy conversations about the story before we started filming. We’ve become really good friends too. Hang is amazing and very talented. I love our crew so much too. I did not expect to have such a close relationship with everyone on set but I did still feel very attached to almost everyone after we wrapped. 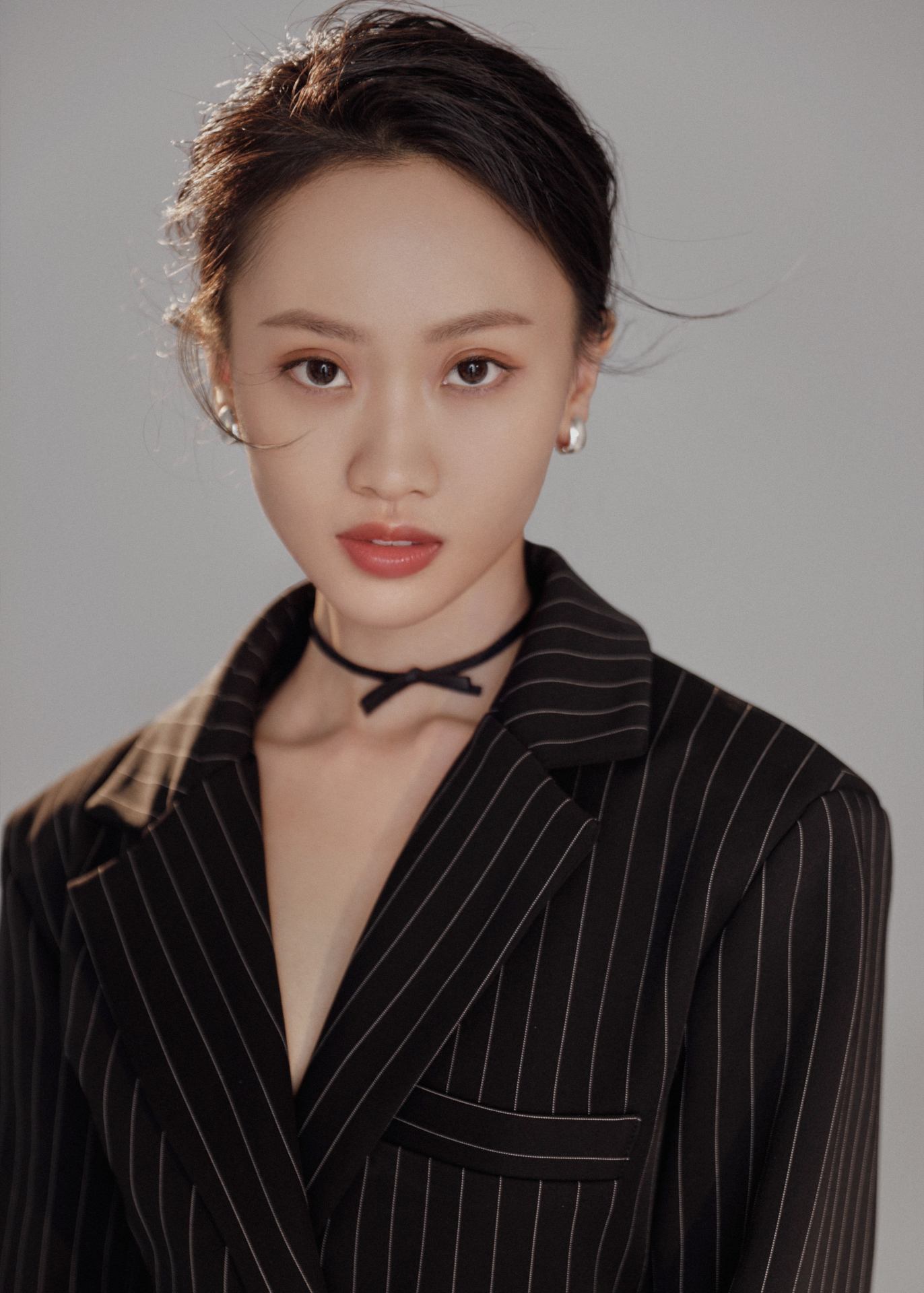 I love when I am able to forget who Shavvon is and solely believe that I am my character. That was such a magical feeling.

You were recently cast in a dubbing role for The Wandering Earth. How does voice acting differ from live-action acting?

To be honest, not that different. The preparation is almost exactly the same. I even needed to do some physical preparation work because physicality affects voice too. Good VoiceOver/dubbing is authentic and that means that when your character cries, you (the voice actor) cry too.

When your character runs, you run too, only in the booth. Sometimes I feel like dubbing/ VoiceOver takes even stronger commitment to my character because I can only convey everything through my voice.

You have described yourself as a developing screenwriter. Do you foresee a time when you are exclusively a writer or will you always want to act?

At this point, writing comes naturally to me as it is an extension of my storytelling process. I’m extending my storytelling through writing my own scripts. So I’m only adding one more role instead of switching to another one. In fact, I would love to see myself in the two series that I am developing now.

You’re the founder and co-editor of the upcoming book series “New Wave of Acting”. What was the inspiration behind the series?

I’m very excited about “New Wave of Acting.” It will be released everywhere in China by the end of the month! The story behind it was very straightforward. During a lunch with a Ph.D student whose major was Acting at the Beijing Film Academy (yes, it has a Ph.D degree for acting), I realized for the first time that Chinese actors have very outdated and limited selections of acting books available in the Chinese language.

I was genuinely shocked because obviously everyone knows how rapidly China’s film market is growing. And yet actors are still learning acting techniques developed in the mid 20th century. So I contacted a friend of mine who owns a publishing house in China and we decided to build a book series on acting. Then from the dozens of acting books that I have read, I chose four books that I thought represented four different aspects of screen acting.

I also intentionally chose relatively new books that introduced some unique, inventive, fresh and original acting techniques. In order to systematically correct the translations of all the key acting terms such as “beat” and “cold read“, I also translated all four books myself.

In addition to writing and acting, you recently put out your first single as a musical artist. Does music fulfill you in ways that are different from acting?

Yes, for me music and singing is just another form of storytelling and self expression. I write all my lyrics too.

I want to expand compassion. Our world has become increasingly divided. I want my audience to see themselves in my character. I believe that humanity is universal. There are more similarities than differences between each of us.

I’m very grateful for all the recognition and accolades that I got for my performance in Spring Tiding.

I have signed several films with H Collective and I’m very excited about working with them.

Please always remind yourself why you wanted to become an actor in the first place. We are here for the art, not the vanity of it.

Before Midnight by Richard Linklater.