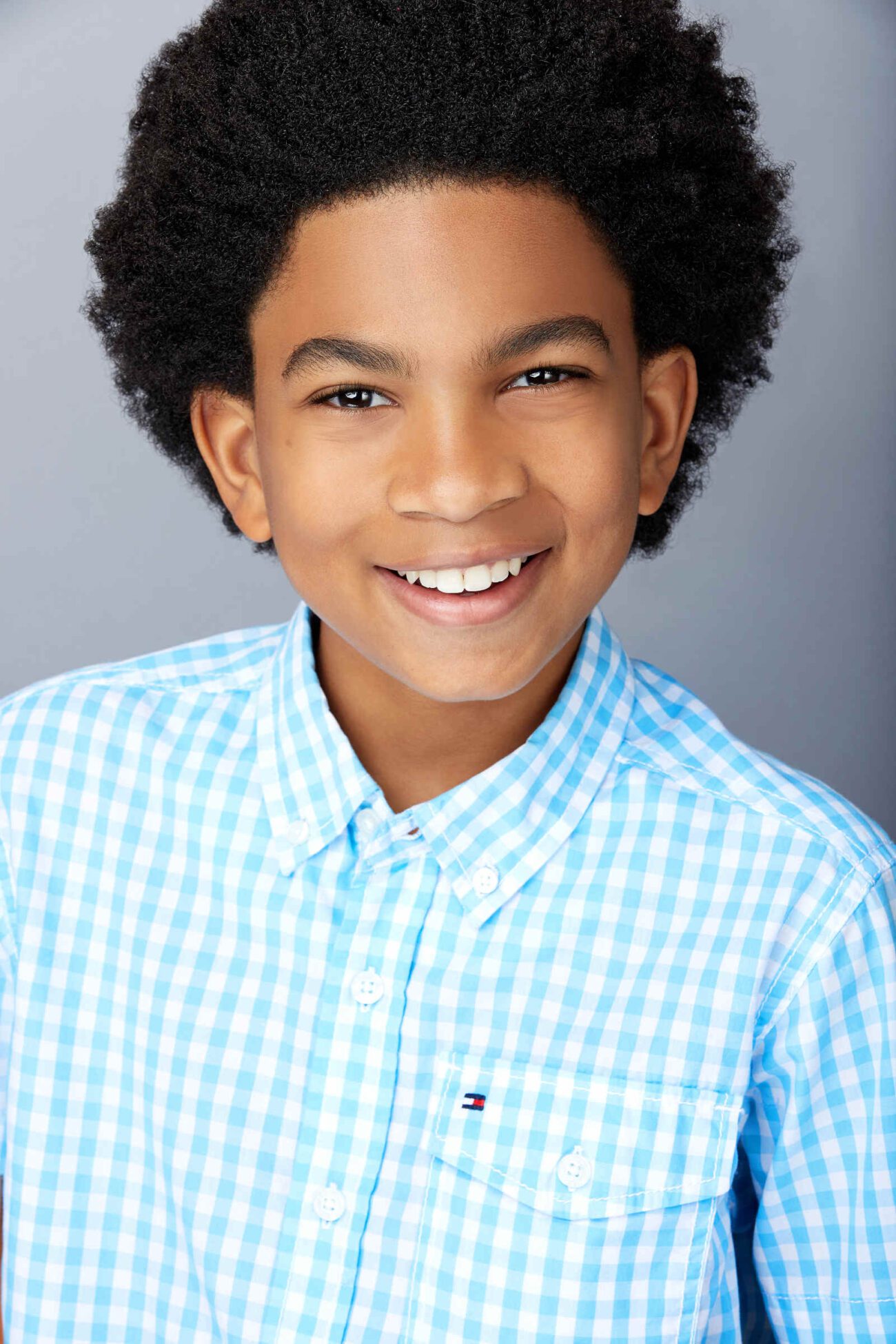 For many actors, their face is their career. The more exposure it gets, the more work they receive. For voice actors, however, their money is in the versatility of how they sound. Award-winning voice actor Andre Robinson has cultivated his sound through popular works like Niko & the Sword of Light and The Loud House.

But even the most seasoned actor needs a change of pace every once in a while. Robinson picked up his first major live-action role in the newest remake of Cheaper by the Dozen. He shares the screen with veteran actors like Gabrielle Union, Zach Braff, and Brittany Daniel.

Want to know more about the actor behind the voice? Robinson shares how he got started and how it’s all going. (Spoiler alert: it going really well!) 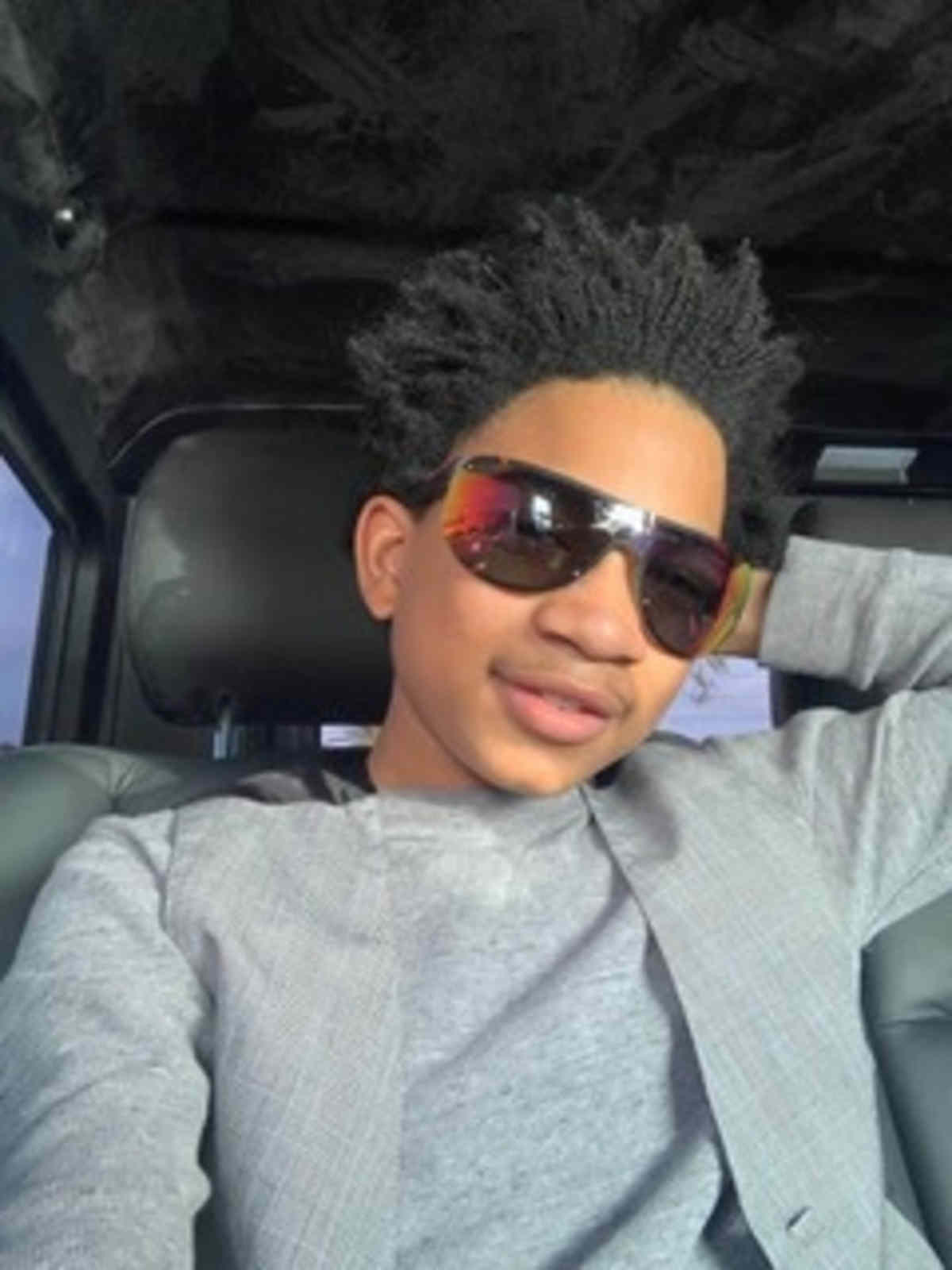 Andre Robinson realized acting was his greatest passion when he was six years old. His mom quit her job to stay home with him. When a family friend who manages children in the entertainment industry encouraged her to let him try acting, Robinson’s mom decided to give it a try. When he realized he could have fun and work at the same time, he realized he had found his calling.

Outside of acting, Robinson’s biggest passions are traveling with his family, going to new places, and trying new foods. He mostly likely listens to Christian music while on-the-go, since it feeds his soul and keeps him focused.

It didn’t take long for Robinson’s passion to become a reality. He almost immediately booked his first gig as the voice of a baby meerkat in the movie Kumba! His career took off from there due to his natural energy, enthusiasm, and ability to bring characters to life. 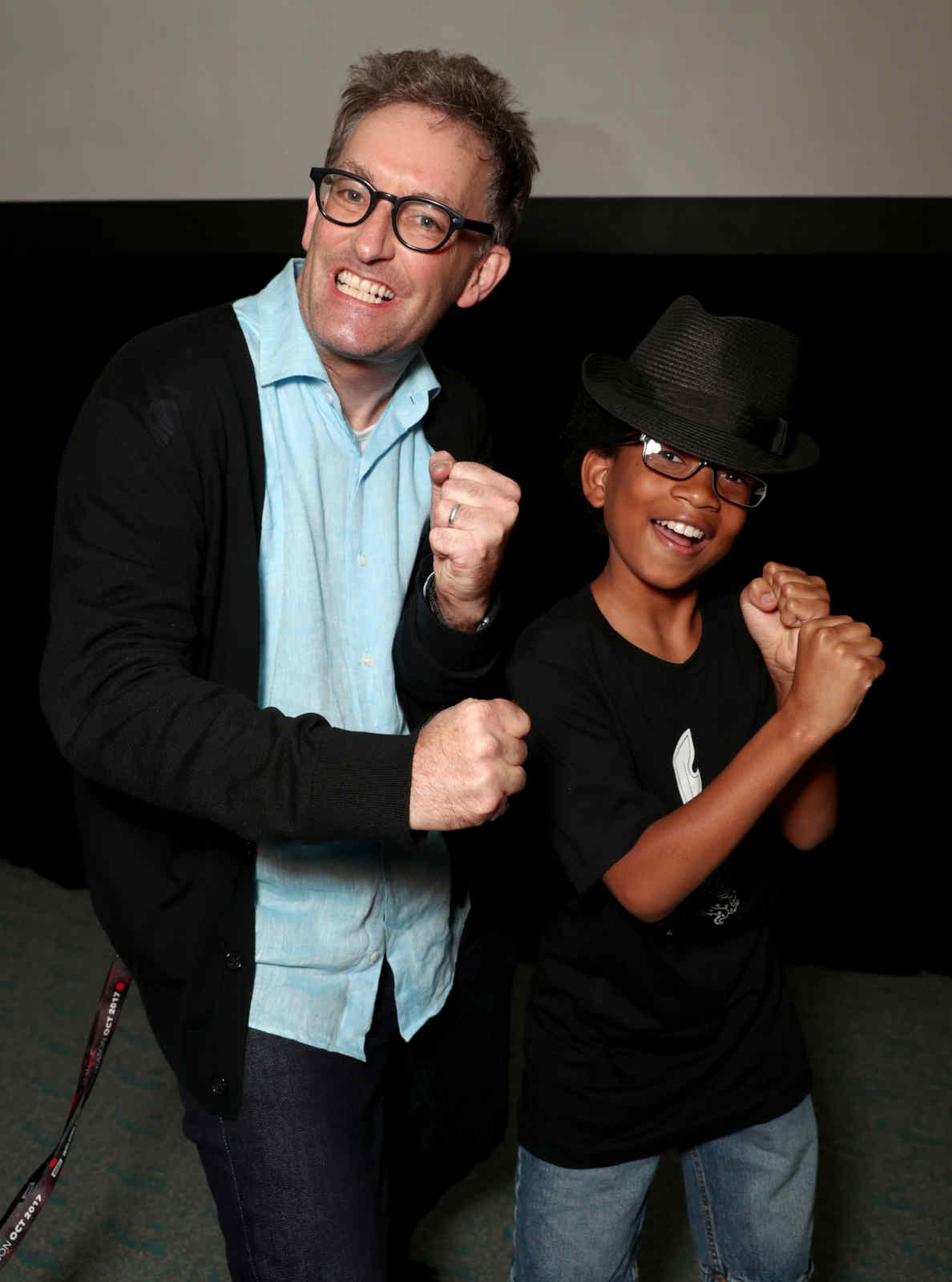 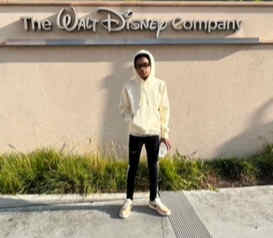 While Andre Robinson never got to work with Boseman, he has had the privilege of being mentored by Kenny. Robinson credits Kenny for guiding him through the early seasons of Niko and the Sword of Light. Kenny gave him the coaching he didn’t know he needed to help him improve his craft.

Kenny wasn’t the only person who Robinson got a chance to learn from. In fact, getting to work in ensembles for Niko and the Sword of Light and The Loud House gave him the opportunity to learn a great deal from the veterans around him. 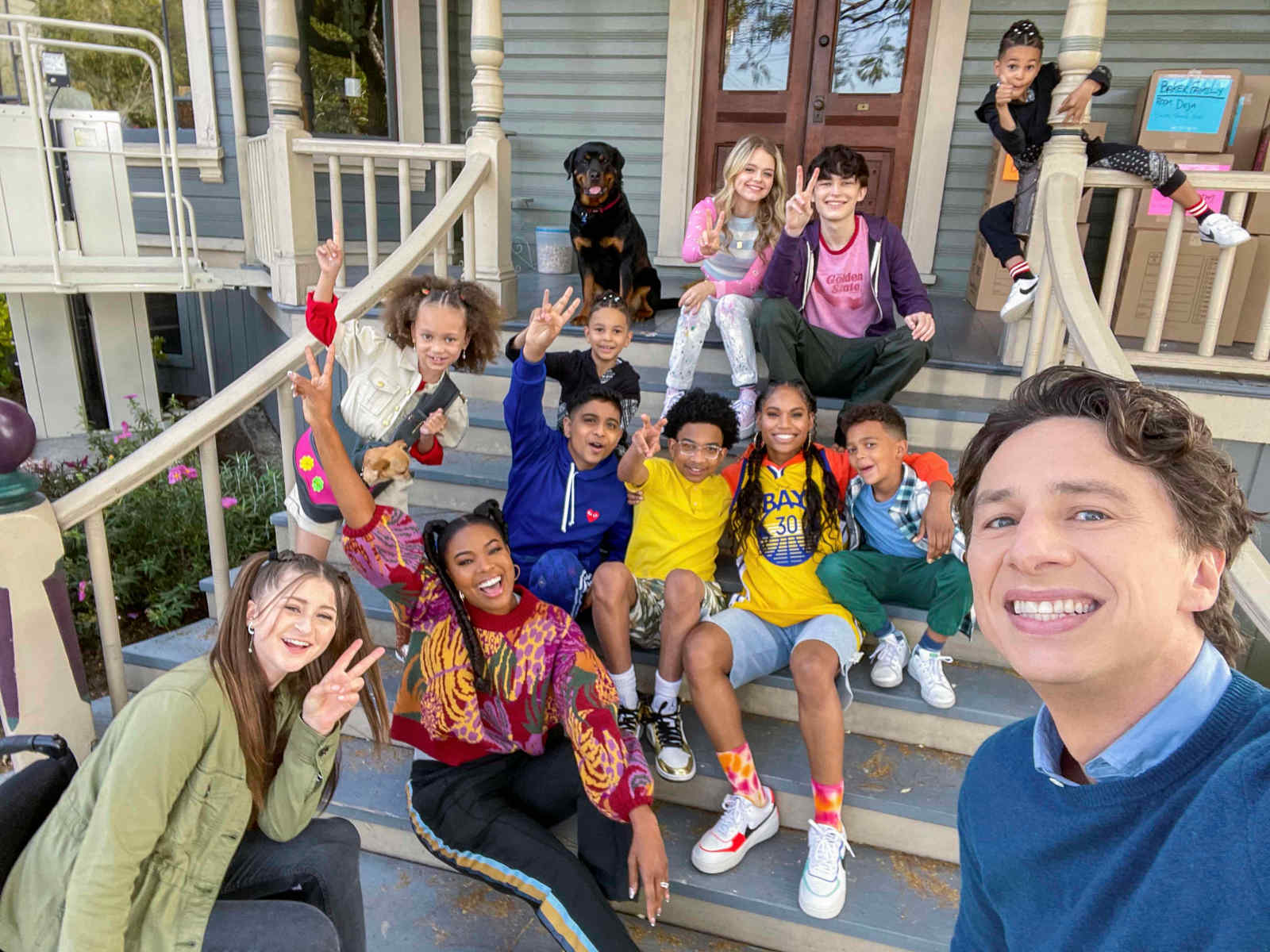 Andre Robinson got another amazing chance to learn from seasoned actors when he book the role of DJ in the 2022 remake of Cheaper by the Dozen. He used the role as an opportunity to learn from actors like Gabrielle Union & Zach Braff. He was honored & humbled by the experience.

At first, he was worried about how chaotic the set would be with so many actors. However, Robinson found himself pleasantly surprised by how organized the chaos was as well as by how he was able to bond with everyone on set.

Cheaper by the Dozen gave Robinson the opportunity to learn more about the differences between live-action acting and voice acting. He was even surprised to learn he didn’t have to memorize the whole script prior to filming. On set, he bonded with his castmates over having two left feet. He hopes the chaos & love behind the screen translates to audiences. 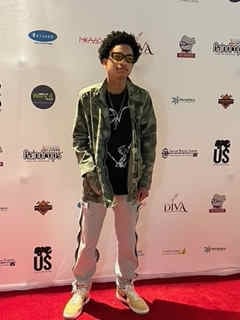 The future for the young voice actor is bright. Andre Robinson currently has two television series and various movies in the works. Though, he’s hoping for the lead role in an animation film. Fans will appreciate him not straying too far from his voice actor roots.

However, they might eventually see him take on a Marvel project. Robinson’s favorite shows are The Mandalorian and WandaVision on Disney Plus. His favorite movies are Black Panther, Thor, and all the Spiderman movies. With passions like these, he may yet have a future in superheroic antics.

In a business full of rejection, Robinson wants to remind up-and-coming actors to never give up. According to him, “There is no plan B,” when pursuing the God-given gift & passion one has been blessed with. Robinson holds these words close to his heart and plans to use them to pursue his goal of becoming a Voice Director and screenwriter. He’s excited for his future, and for good reason.

You can watch Cheaper by the Dozen on Disney Plus. You can also see more of Andre Robinson when you watch Niko and the Sword of Light on Amazon Prime and The Loud House on Paramount Plus. What’s your favorite Andre Robinson project? Let us know in the comments below!

Share via:
Sponsored Post
Tags
Andre RobinsonCheaper by the DozenNiko and the Sword of LightThe Loud HouseVoice actors
Author 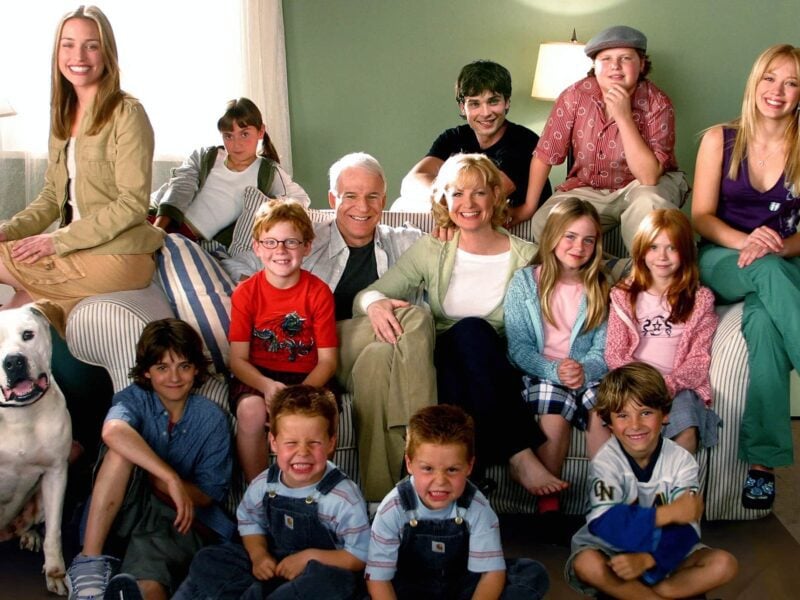 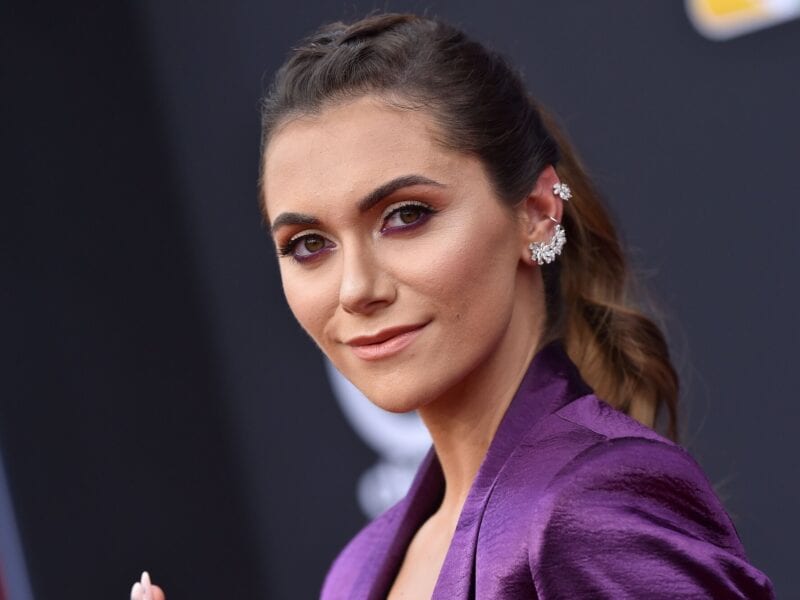 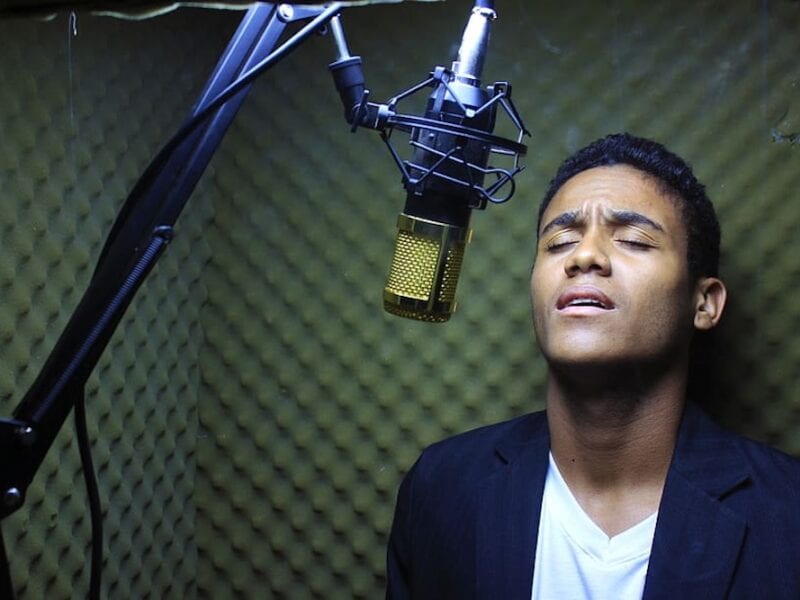