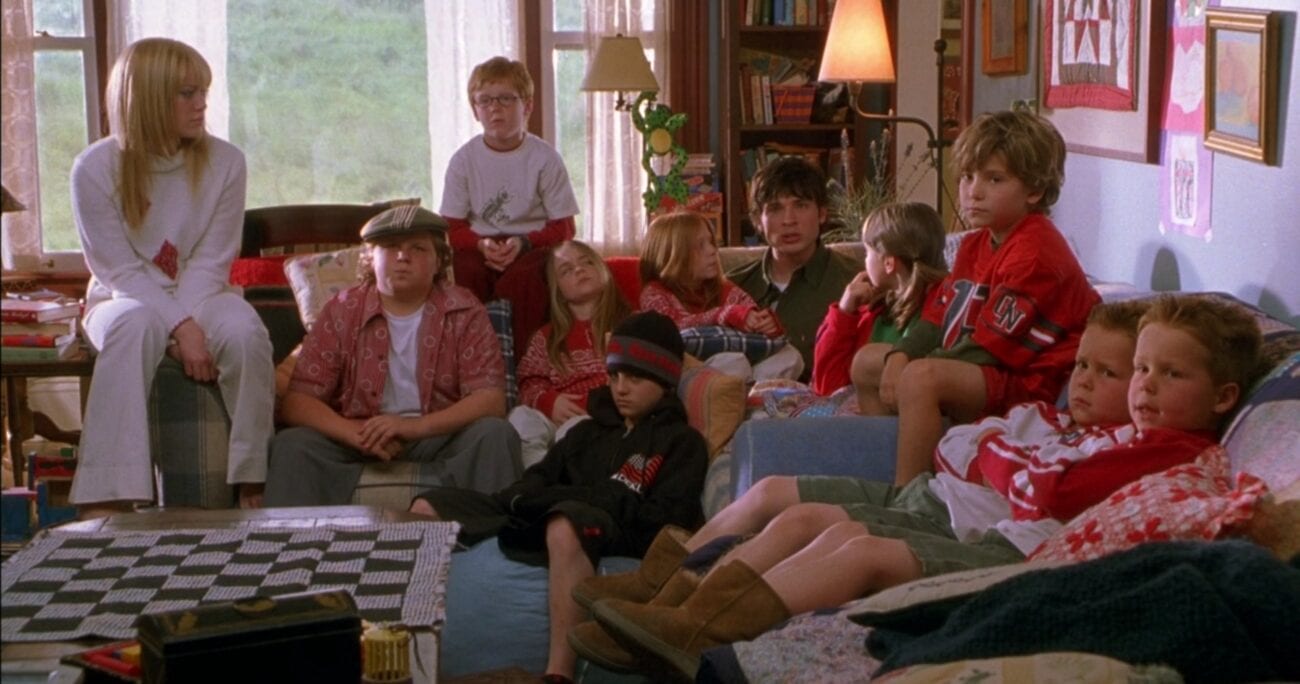 ‘Cheaper by the Dozen’ is still iconic 15 years later: Let us tell you why

The Cheaper by the Dozen cast has made a huge comeback over the last week or so, and it has been to the internet’s delight. The movie, which originally debuted in 2003 and showcased favorite actors such as Steve Martin, Hilary Duff, Alyson Stoner, and more, was a family friendly movie purely made for the laughs. The last time the whole cast was together was for the sequel movie in 2005.

However, on May 19th Disney Plus tweeted they were holding a Cheaper by the Dozen watch party on Twitter. The Disney account and other “special guests” live tweeted the event held on Wednesday the 20th, where people with the streaming service could join in using the hashtag #CheaperByTheDozen.

Alyson Stoner retweeted the invitational post adding on, “What if I told you the Bakers have something else cooking for you all next week….?! ”. The Bakers, of course, referring to the name of the family in the movie with twelve kids and two haggard parents. 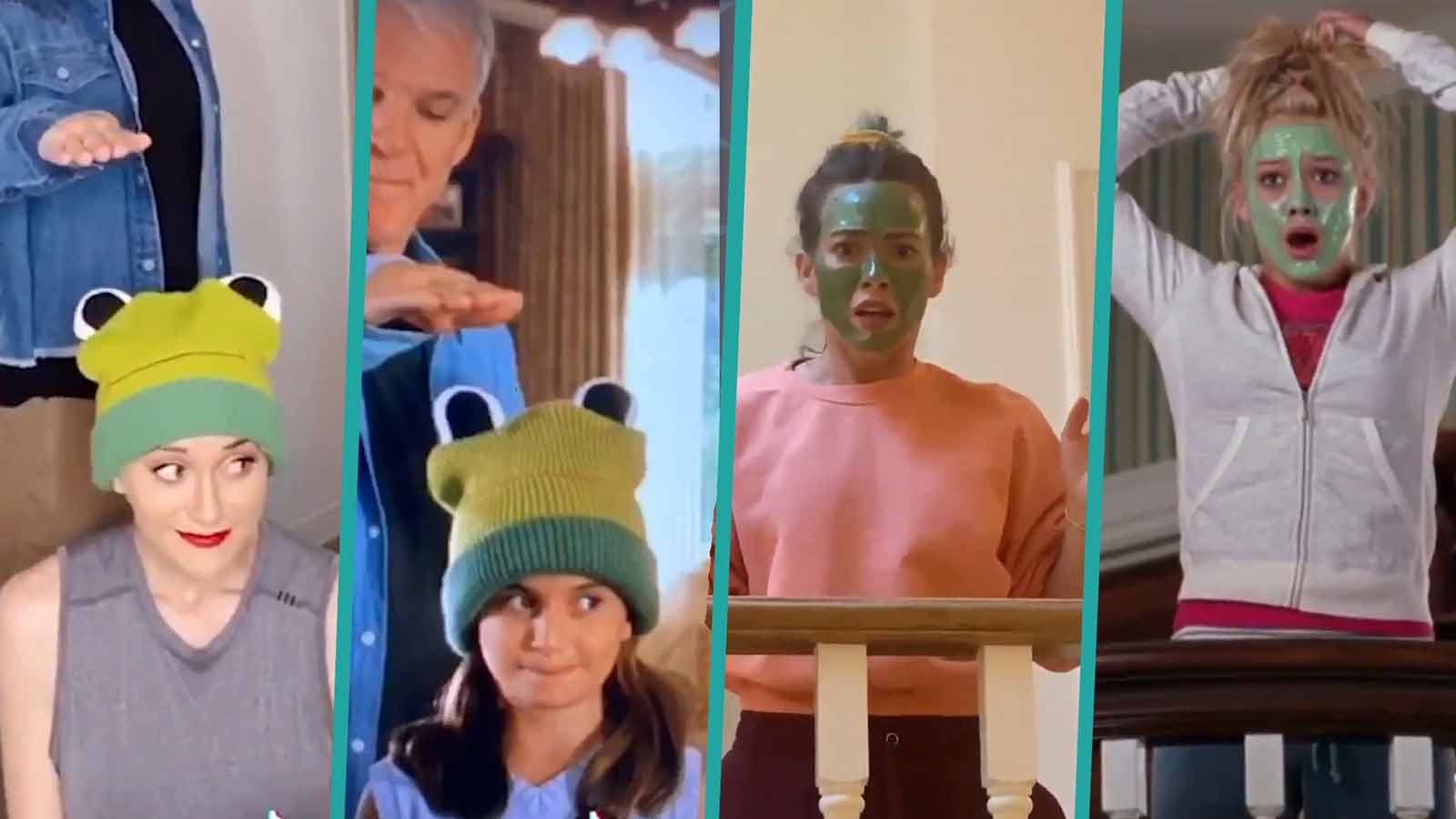 Sure enough, yesterday on May 28th, Bonnie Hunt, Alyson Stoner, and other members of the old comedy film shared a video online showcasing many of the actors from the movie, which functioned as a sort of digital reunion.

The video posts were accompanied with the caption, “Surprise! From the Baker family to yours. We are all in this together. #Wearefamily.” The video itself is a cute montage of clips from the actors today, dressed like their characters, and recreating popular stills from the original movie. Overlaid on top of the video is the song “I’m Just a Kid” by Simple Plan.

It was a sweet tribute, and lots of fun for lovers of the movie. Though, it did not go unnoticed Steve Martin was absent from the montage video. He does have a Twitter so it doesn’t seem as if contacting him was the issue. 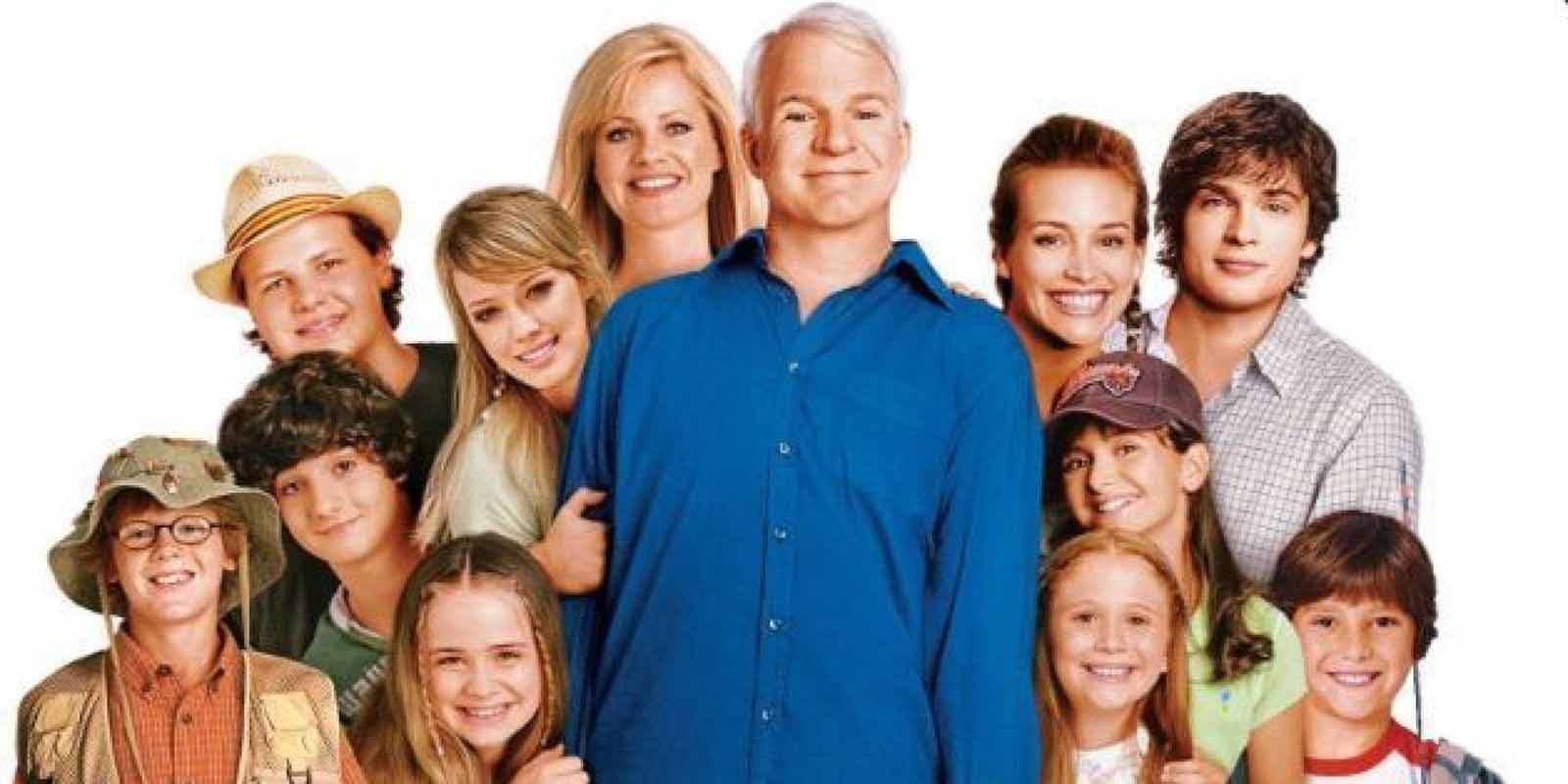 Cheaper by the Dozen is now a relic of a movie age gone by. It was part of a genre which existed solely to entertain, not to please critics. Nowadays movies like that just don’t get made, because everyone fancies themselves a critic since movies are so easily obtainable, and opinions so easily shareable.

Cheaper by the Dozen was like The Pacifier, Daddy Day Care, or Freaky Friday – family comedies which were acted out just well enough, and had a funny premise. That’s it. We remember these movies fondly, but you’d be hard pressed to find anything like them getting made these days. This is precisely why Cheaper by the Dozen still deserves to be watched today.

The movie, which everyone remembers fondly and has plenty of actors everyone loves (including Ashton Kutcher), has a painful rating of 5.9 on IMDb. Today’s audiences just don’t tolerate anything less than perfection, even if it sacrifices entertainment.

So go watch the reunion video on Twitter, and then go enjoy Cheaper by the Dozen and its 2005 sequel, because you it’s hard to find anything like it made in the last decade which also made it to theaters. The sole exception we can think of is Playing with Fire, starring John Cena in 2019, but this movie wasn’t exactly the sensation Cheaper by the Dozen was – or in our opinion, still is. 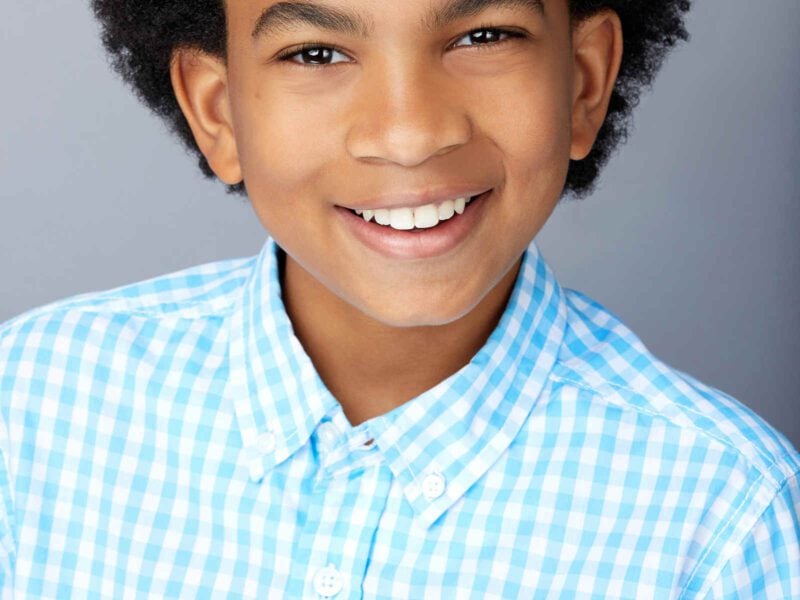