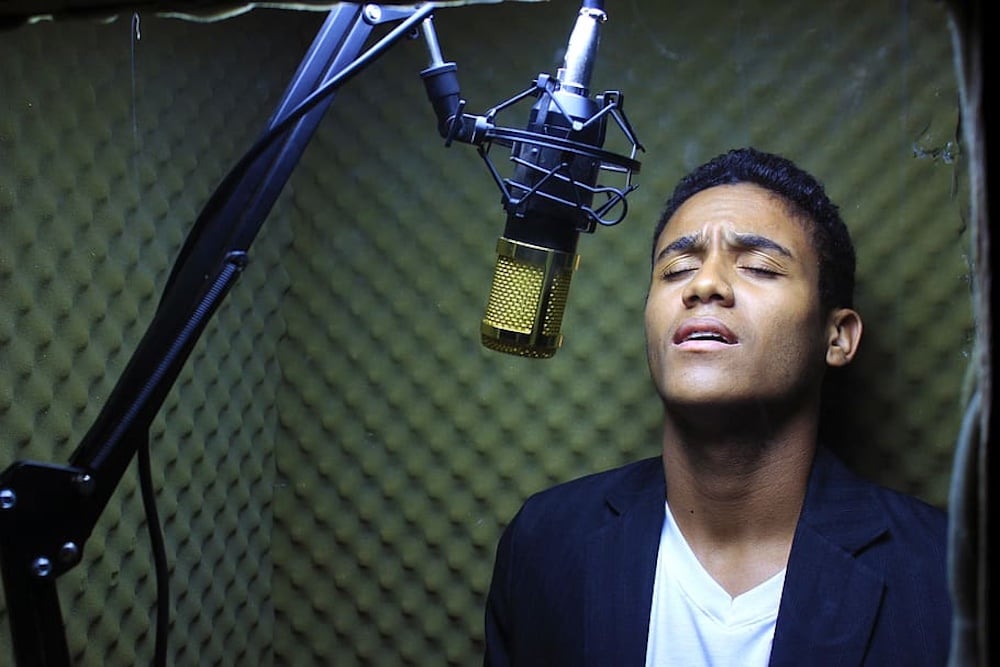 Film enterprise has to be one of the most robust industries in the world. The life of a renowned actor is nothing short of pomp and opulence, and as the industry grows, a different crop of actors other than the typical TV series and movie artists is emerging.

Beyond the camera and the flashing lights, even the wealthiest celebrities are just ordinary folks who, more or less, love things that we all do. Who would have guessed that Brad Pitt is into pottery and Julia Roberts is obsessed with knitting? Other playboy actors like Ben Affleck, Matt Damon, and Ed Norton prefer to spend their free time having fun on a poker table. 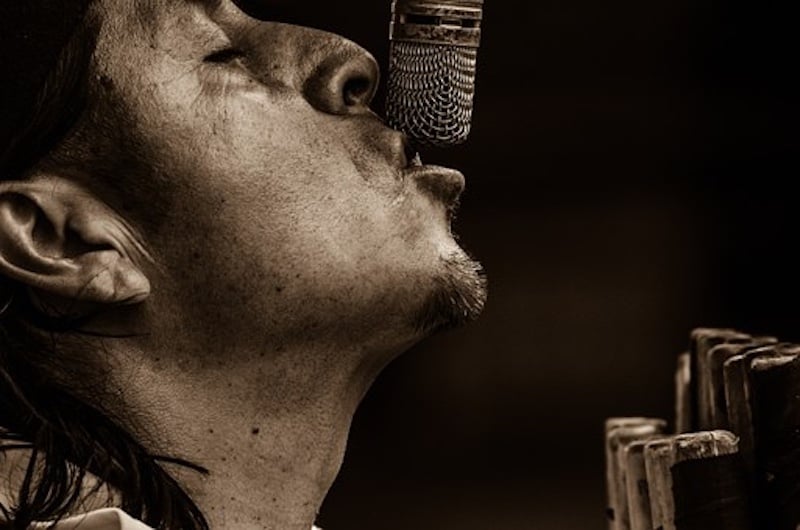 Ben Affleck and Tom Brady even hosted an online charity poker tournament just a few months ago as a way of unwinding from the Coronavirus slump. It, therefore, should not come as a surprise if you bump into your beloved celebrity actor the next time you log in into a video poker room in the top Canuck casinos online.

When asked to name actors, most mention the personalities they are used to seeing on their screens. However, acting is broad, and we have people whose faces are not seen in the movies, but their voices are heard. Such are called voice actors. Voice actors are normally paid more than normal actors due to the difficulty level in their work.

Here is a list of top wealthiest voice actors in the world in 2020. 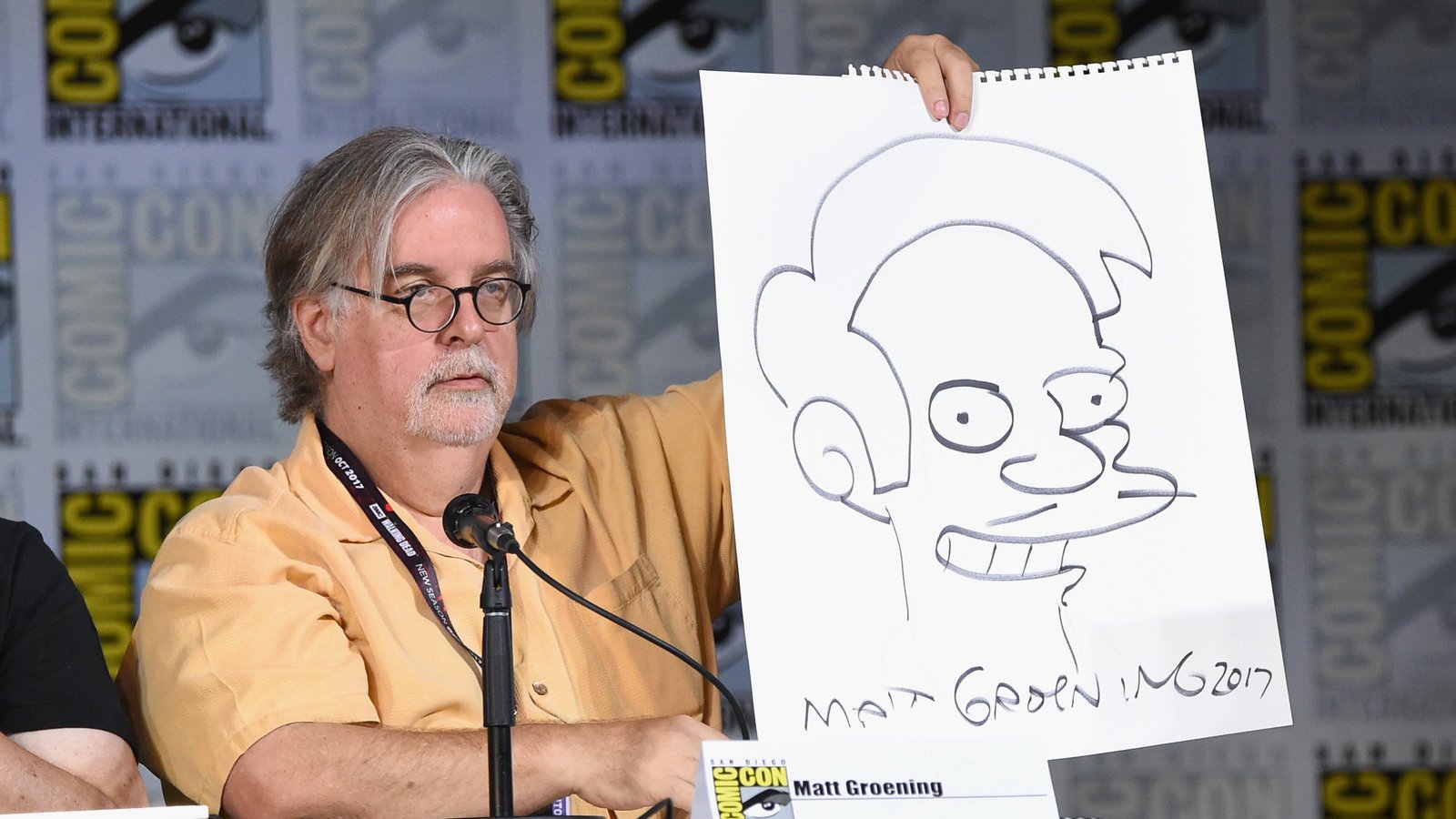 Matt Groening is the richest voice actor in the world. He is an American cartoonist, writer, producer, animator, and voice actor. His current net worth is estimated to be $650 million. Matt has written comic strips such as life in hell, The Simpsons and Futurama. Simpsons is one of his most famous movies and has won 11 primetime Emmy awards among others. 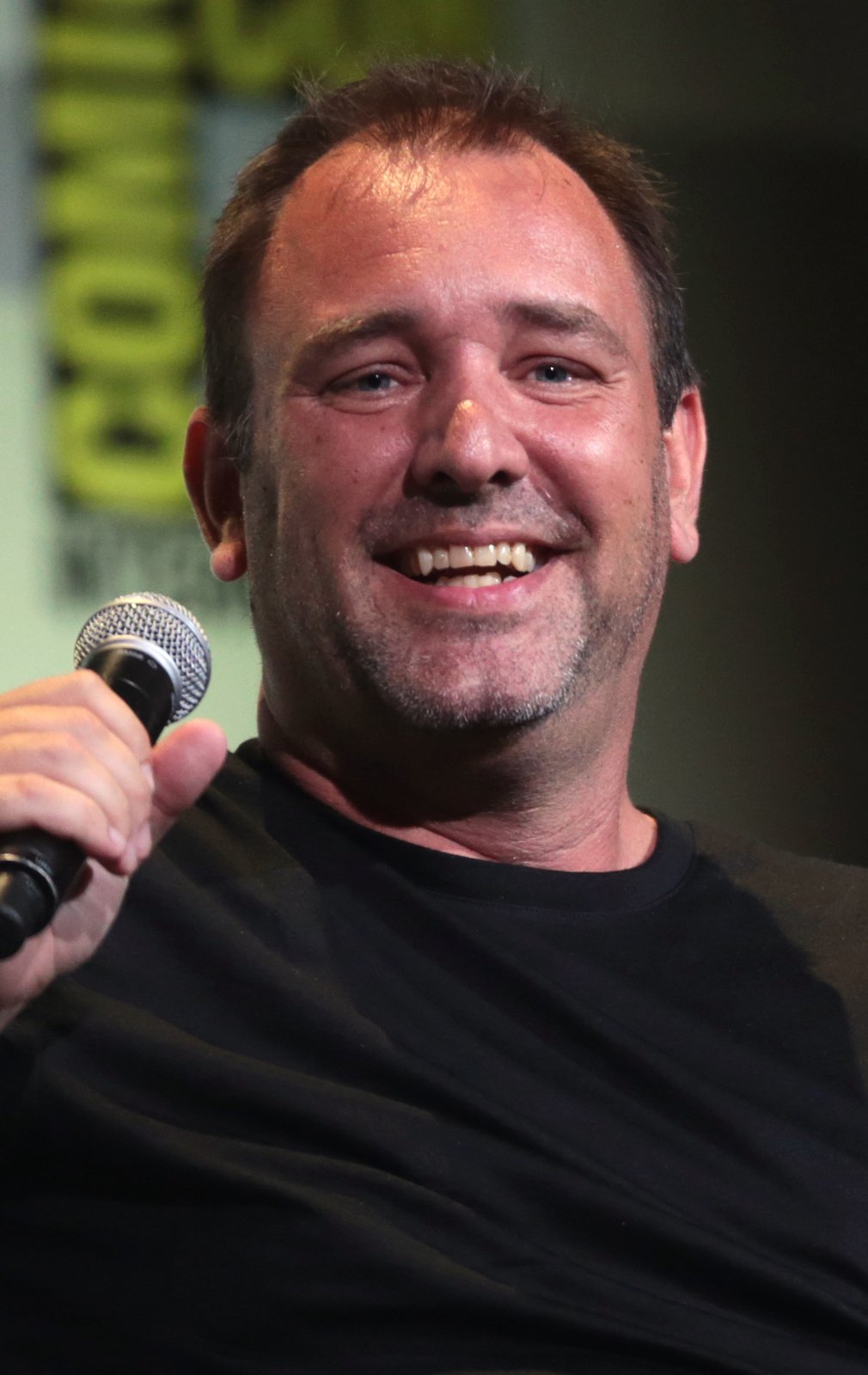 Trey Parker is not only a voice actor but also a voice artist, animator, screenwriter, producer, director, and a musician. His estimated net worth is $600 million. He is mostly recognized as a co-creator of South Park with his best friend Matt stone. Trey and Matt started working together way from college, and together they established a production studio called Import studios.

Interestingly, Trey parker hates the first three seasons of South Park, and if asked, he would want them deleted. 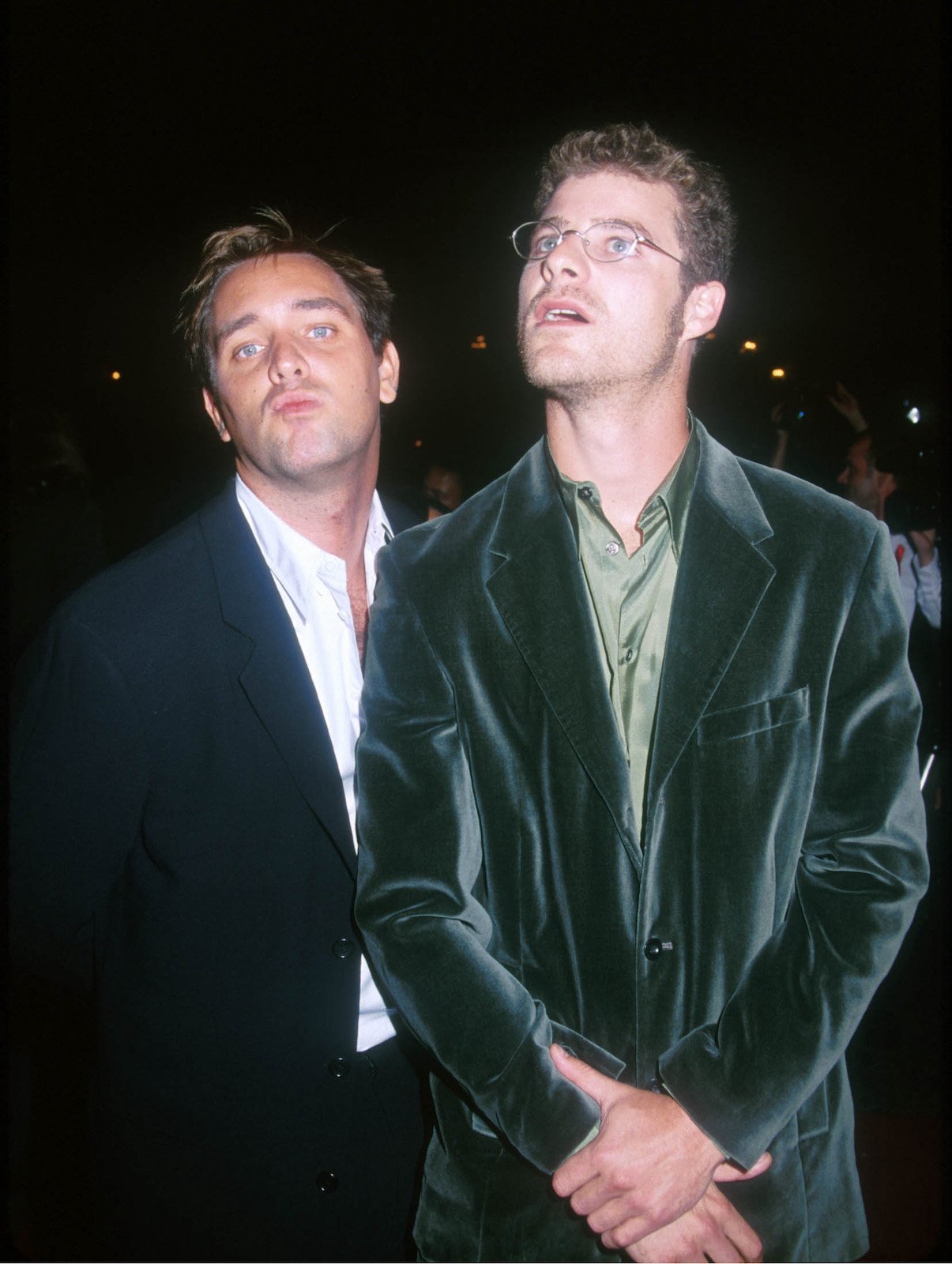 Matt Stone is an American voice artist, animator and screenwriter famously known for his animated comedy South Park, which he co-created with his friend Trey Parker. The duo also co-created the satirical cartoon called South Park to which he pocketed the larger profits.

Matt Stone has also co-created “The Book of Mormon’ which is a Tony award-winning Broadway musical. He has received several awards which include 5 Primetime Emmy Awards, 3 Tony awards and I Grammy Award. Matt Stone’s estimated net worth is $500 million. 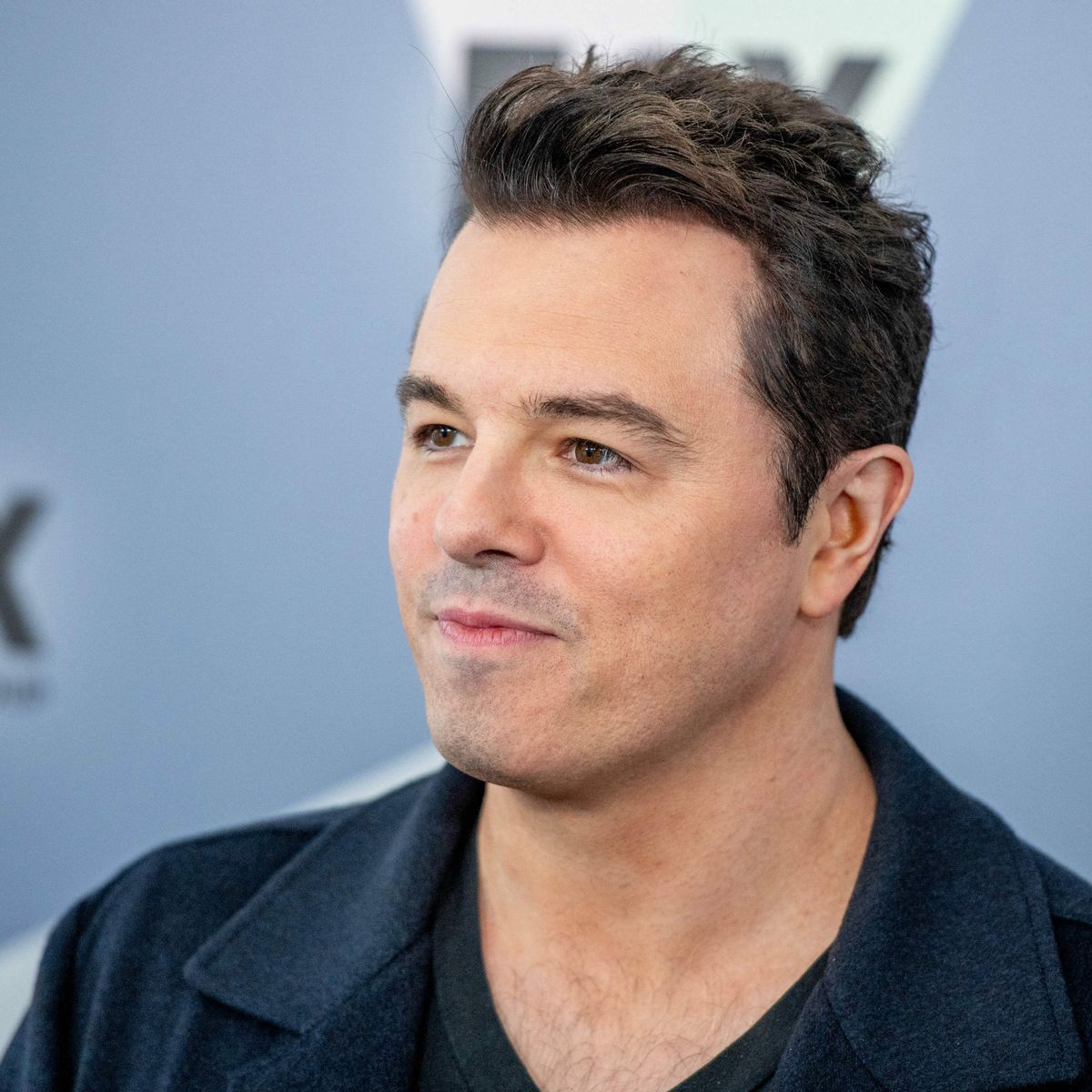 Seth is an American cartoonist, voice actor, director, producer, comedian, screenwriter and actor. Seth made most of his money from being a co-creator of Family Guy, American Dad, and The Cleveland Show.

Family guy earned him several awards such as 5 Primetime, Emmy Awards, Webby Awards and Annie Awards. His estimated net worth is $200 million. 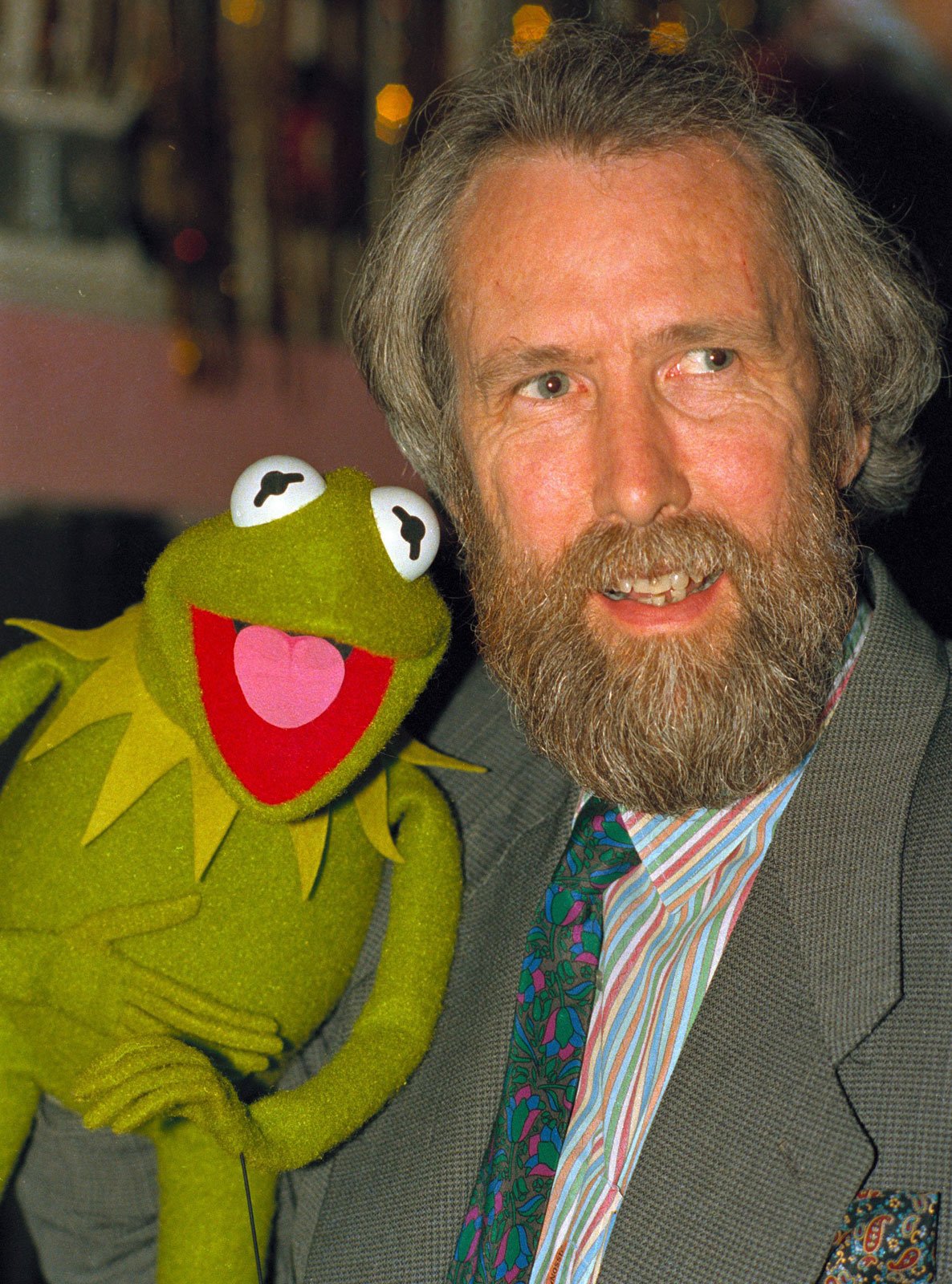 Jim Henson is an American cartoonist, screenwriter, voice actor, puppeteer, inventor, film director, and producer. The career breakthrough that gave him worldwide fame was creating Muppets in 1955. He started developing Puppets while still in high school. He created the TV comedy show “Sam and Friends’’ while he was a freshman. His estimated net worth is $90 million. 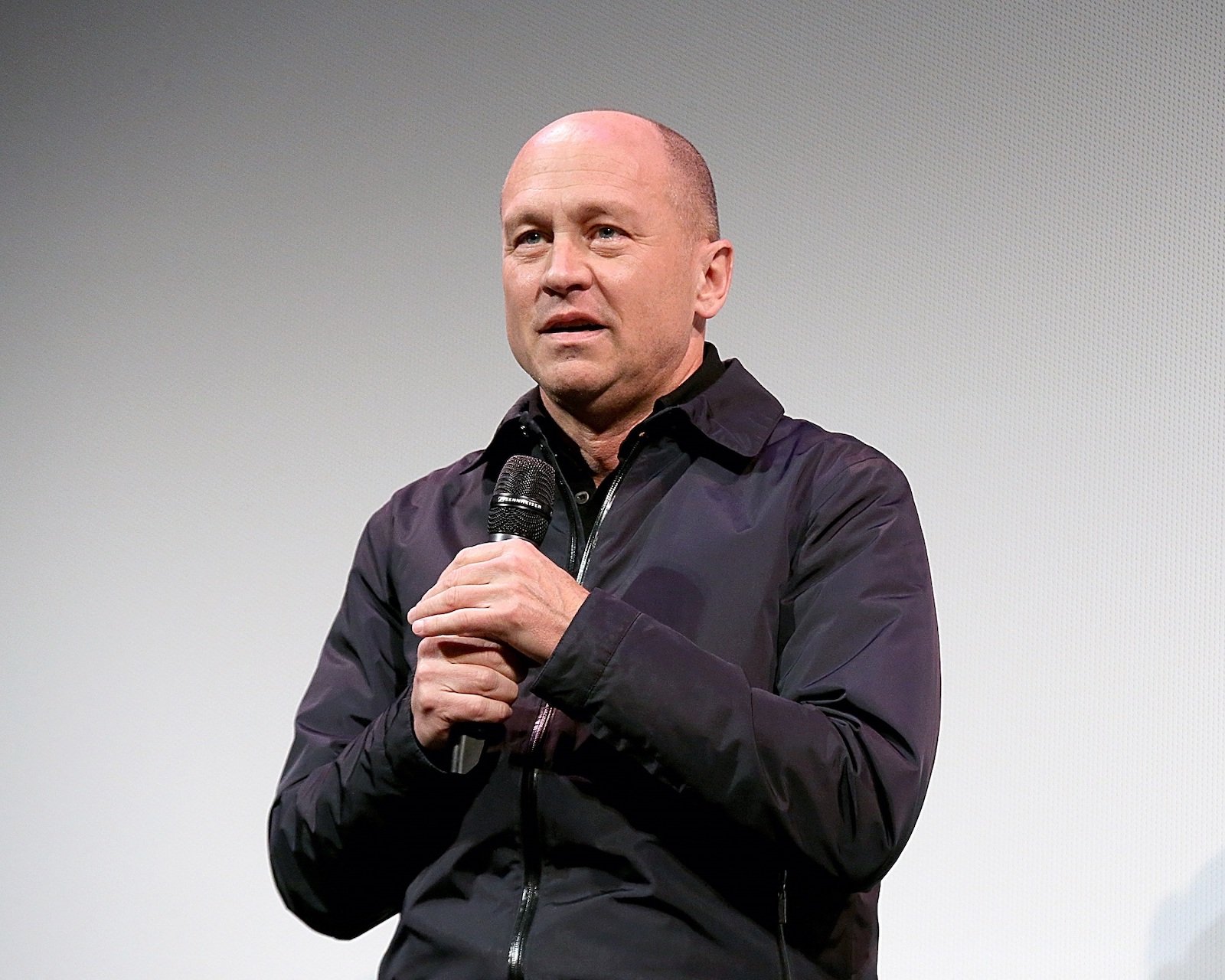 The Ecuadorian-born American is an artist, animator, voice actor, director, producer and musician. He is well known for making TV shows Beavis and Butt-head and also played a major role in co-creating the TV series The Goode Family, King of the Hill, and Silicon Valley.

He has won several awards which include one Primetime Emmy Awards, 2 critics’ choice Television Awards, 2 King of the hill Annie Awards and Silicon Valley Satellite Awards. His estimated net worth is $75 million. 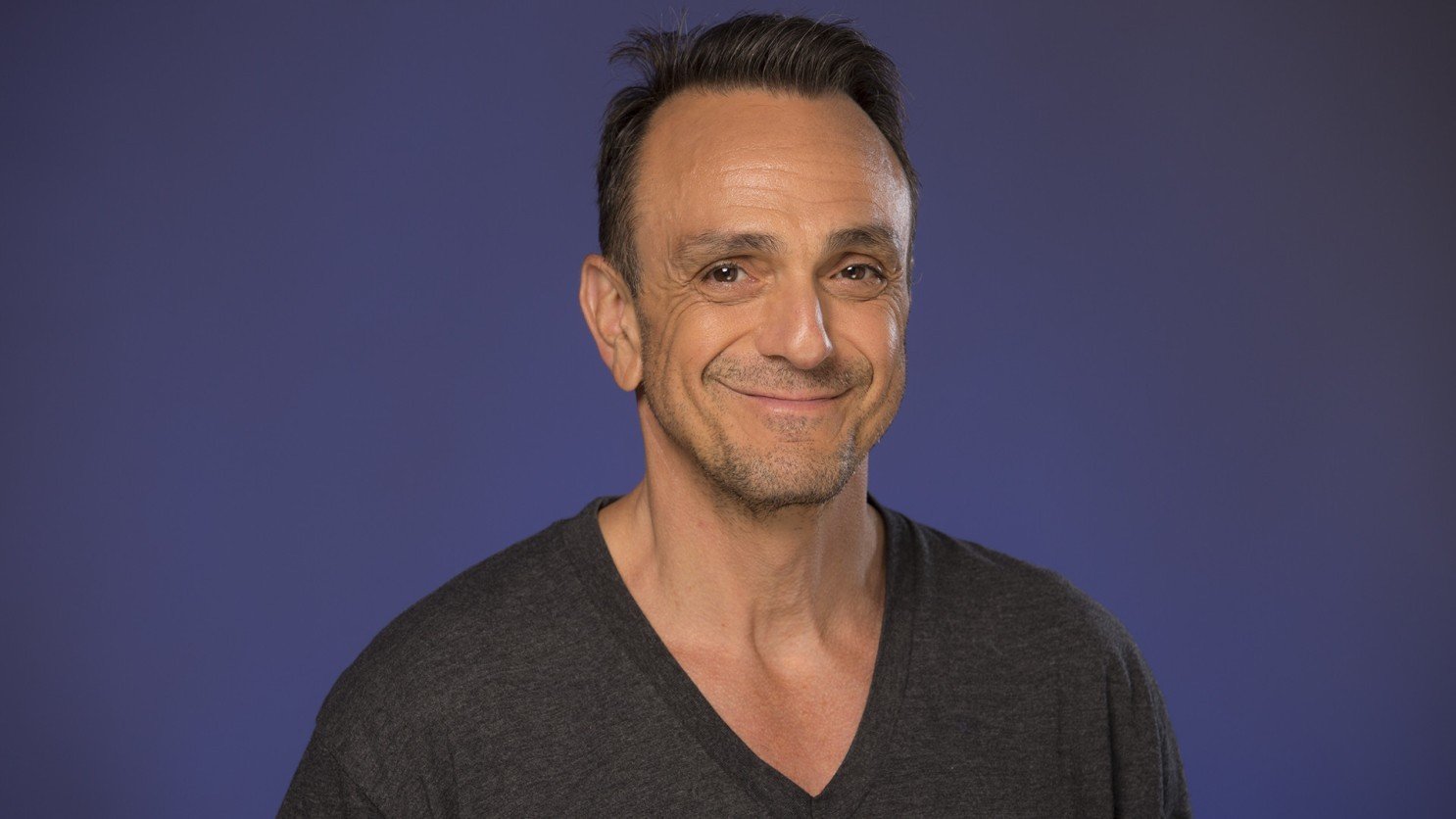 Hank is an American artist, voice actor, comedian and producer. He is well recognized for featuring in the animations The Simpsons, Chief Wiggum, Carl Carlson, comic book guy among others. He has also performed recurring roles on TV series Mad about you and Friends.

Hank has won several awards which include 6 Emmy Awards and a screen actor guide award. His estimated net worth is $70 million. 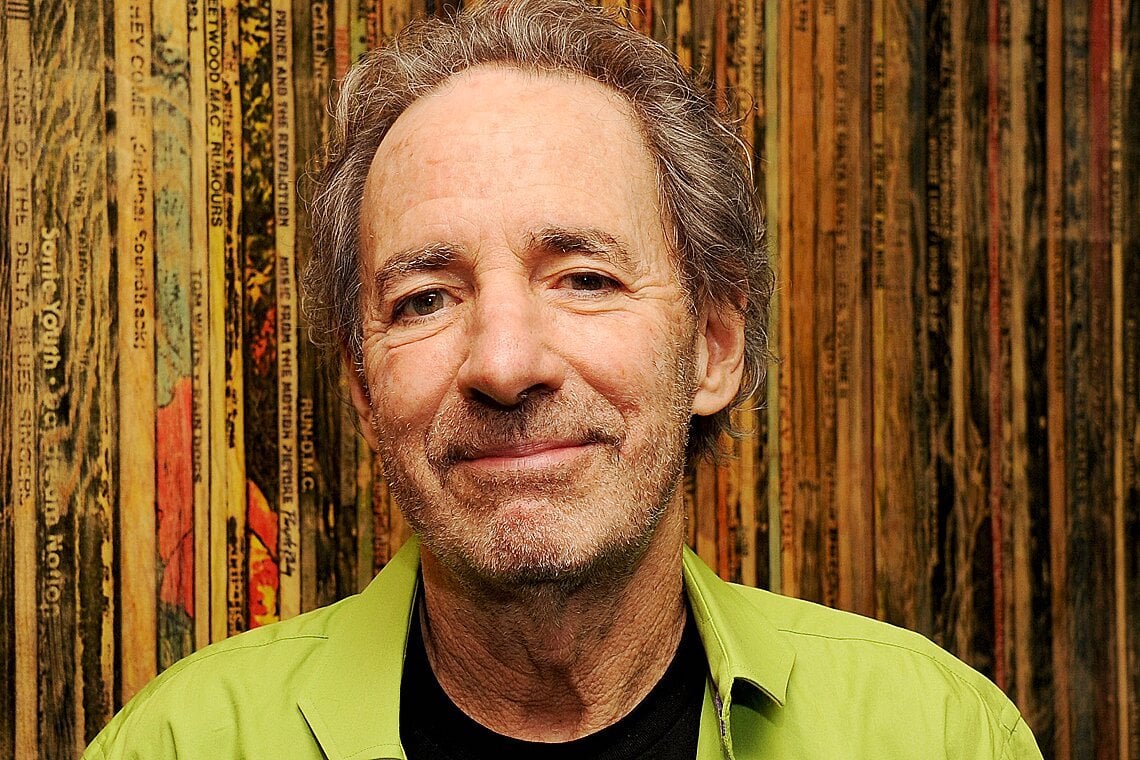 Harry Shearer is an American voice actor, comedian, actor, musician, radio host, director and producer. His career is mostly defined by his appearance on Saturday night live, the comedy band called Spinal Tap, his characters on the Simpsons and his radio job.

Harry made a good amount from co-creating, co-writing and co-starring in the ‘this is spinal tap’ film. His net worth is estimated to be $65 million. 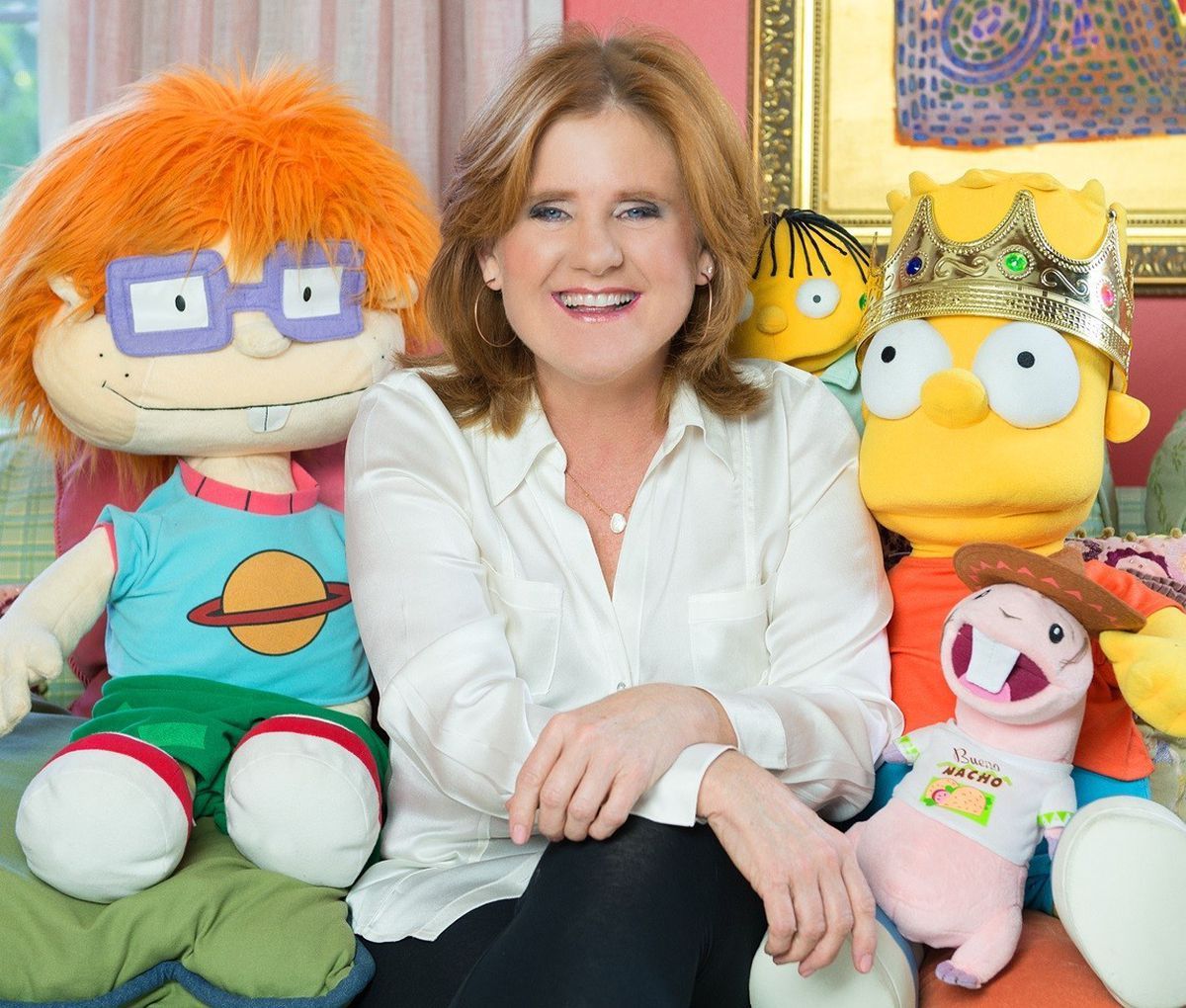 Nancy is a comedian, voice actress, TV and film actress. She is well known for her role as Bart Simpson on the film The Simpsons. She published her biography titled ‘My life as a 10-year old boy’ which she four years later adjusted into a one-woman play.

She has taken home an Annie award and Primetime Emmy award. Her net worth is estimated to be $60 million. 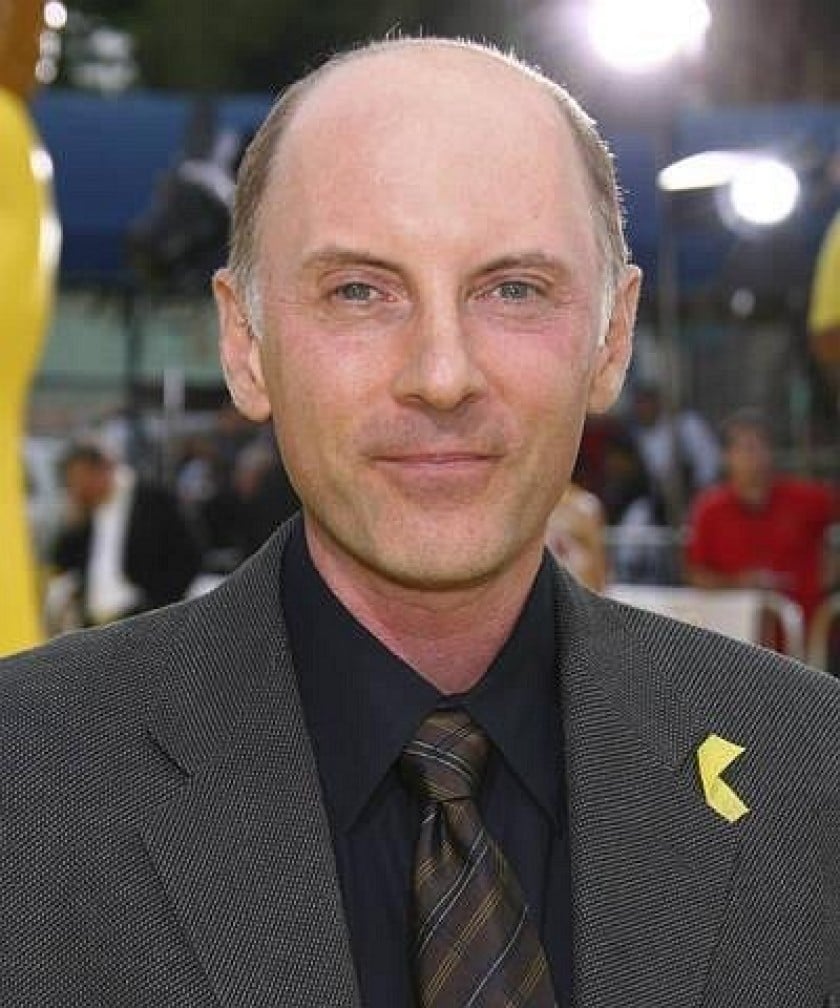 He is an American actor, voice artist, screenwriter and comedian. He is well known for his character as Homer Simpson in the film The Simpsons. He also voiced several other characters in the show. His estimated net worth is $60 million.