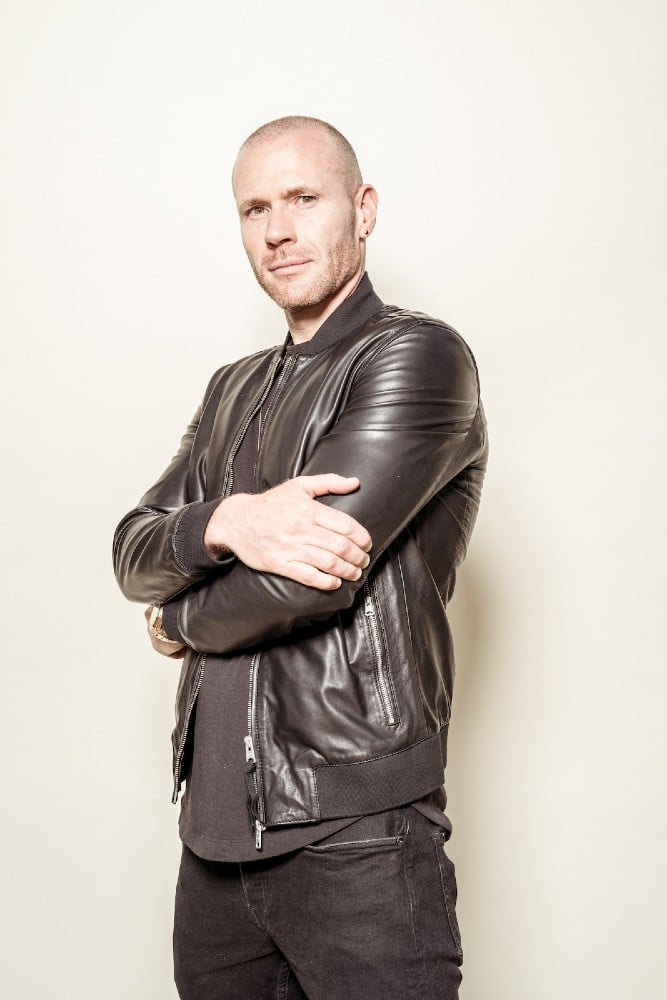 Actor Oliver Trevena (The Rising Hawk) joins THE PLANE (the upcoming Lionsgate feature starring Gerard Butler) in the latest casting news just released. Oliver will be seen in a prominent role as “Carver,” one of the featured passengers (and survivors) on ‘the plane.’ Pre production has been underway and the project begins shooting this week in Puerto Rico.

The action thriller features Butler as commercial pilot Brodie Torrance who, after a heroic job of successfully landing his storm-damaged aircraft in hostile territory, finds himself threatened by militant pirates who are planning to take the plane and its passengers hostage.

As the world’s authorities and media search for the disappeared aircraft, Brodie must rise to the occasion and keep his passengers (including Trevena as Carver)safe long enough for help to arrive. 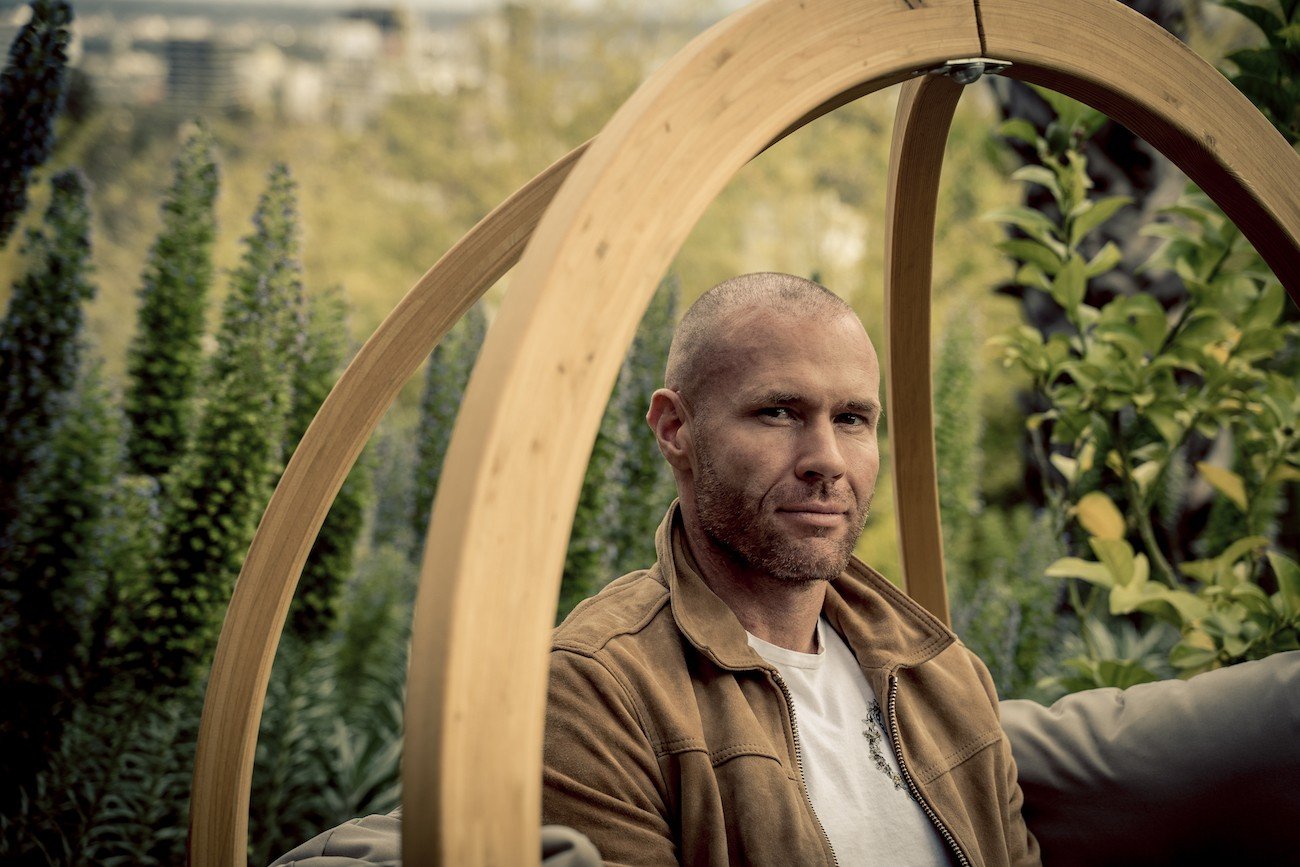 Trevena, The British, Los-Angeles based actor continues to rise his stake in Hollywood, with back to back roles under his belt and a growing, impressive IMDB list of credits. Upcoming movies include While We Sleep and Out of Death. 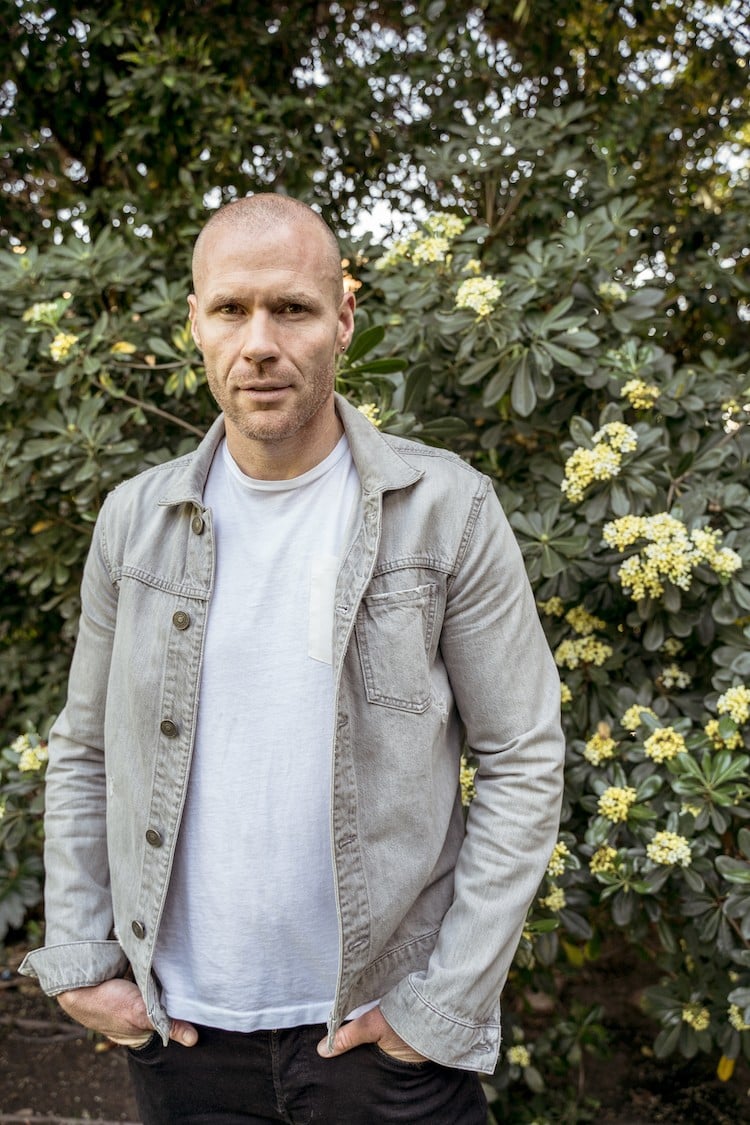 The Plane Logline: A pilot finds himself caught in a war zone after he is forced to land his commercial aircraft during a terrible storm. Among others in the leading cast besides Butler, include Kelly Gale, Daniella Pineda, Mike Colter, Joey Slotnick, Yoson An, and of course, Oliver Trevena.

“I am extremely excited to start shooting this film. It is an amazing script and I am honored to play this character. Very much looking forward to begin filming in Puerto Rico,” comments Trevena.

Over the last three years Oliver has been involved in a variety of feature films with roles inclusive of a dynamic co-starring role in “The Rising Hawk” with Robert Patrick (currently streaming on Google Play, Tubi and Amazon Prime which released in 2020), “Embattled” with Stephen Dorff and “Grand Isle” with Nicolas Cage and Kelsey Grammer and “The Reckoning” by acclaimed director Neil Marshall. 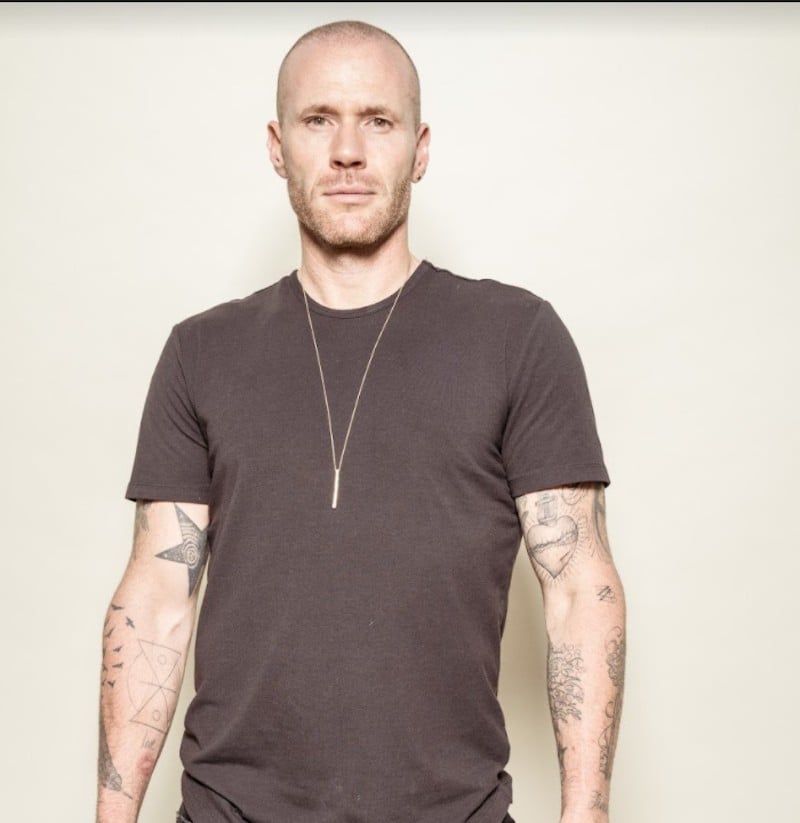 He also can be seen in Amazon’s “Paradise City.” Upcoming projects filmed over the last year include the Bruce Willis-starring “Out of Death”, the anticipated horror film “While We Sleep” directed by Quentin Tarantino’s DP, Andrzej Sekula, “Trapped In,” and “Misdirection.”

His Ollywood Media company also has several projects in development for 2022 and has produced various films and documentaries to date as well.

Born in England and professionally trained at RADA & The Royal London Ballet, Oliver had an extensive background in UK theater before making the jump to the states. 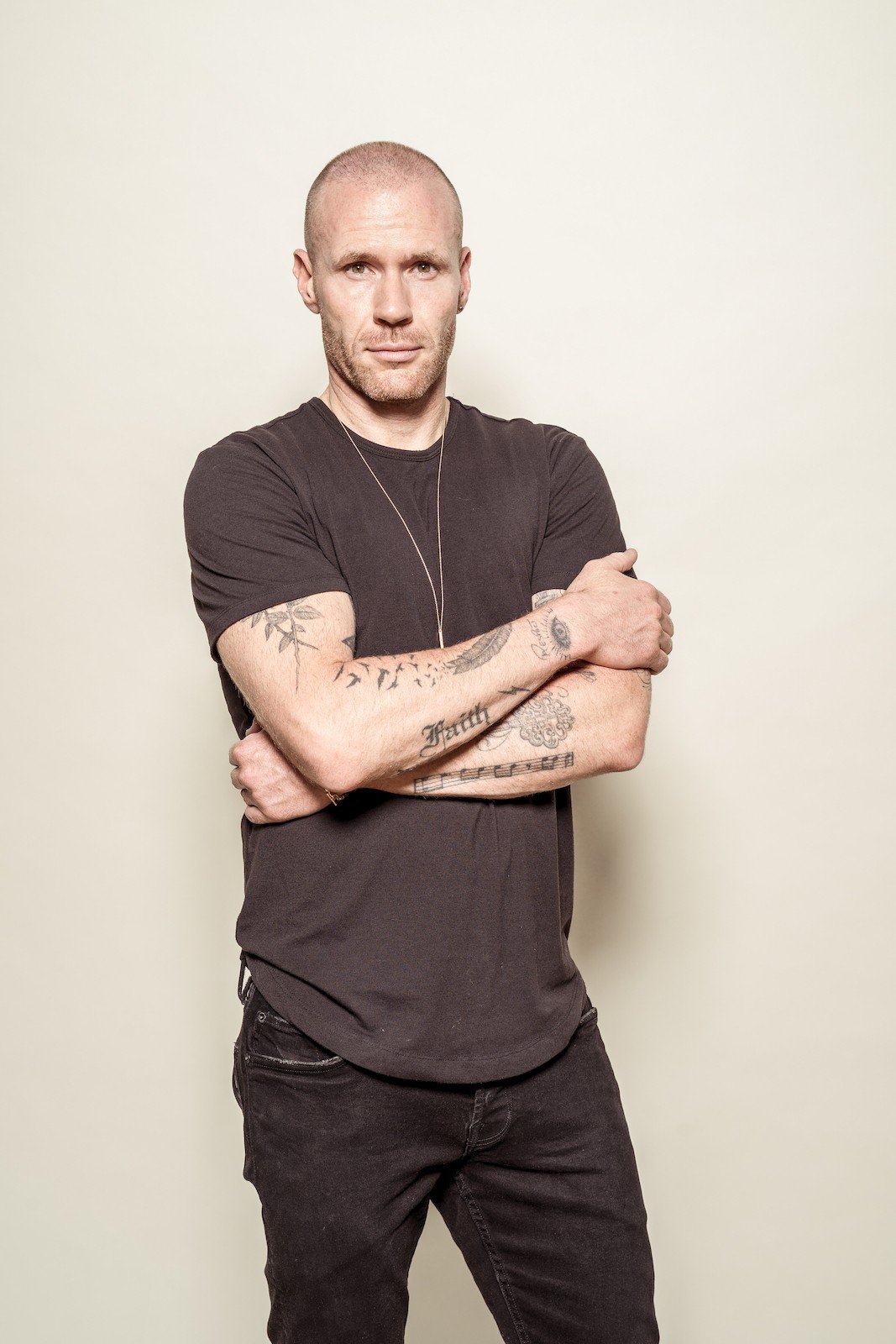 Since his arrival in LA, Oliver spent a decade as one of the US’ most notable hosts – credits ranging from award shows like The Grammys and The American Music Awards, to programs like The Hollywood Reporter & Young Hollywood, before successfully transitioning into acting, clearly a passion of Trevena and a path we are excited to continue to watch.

The actor, host, producer, philanthropist, model and entrepreneur, can be found on social media @olivertrevena and @ollywoodmedia on Instagram. 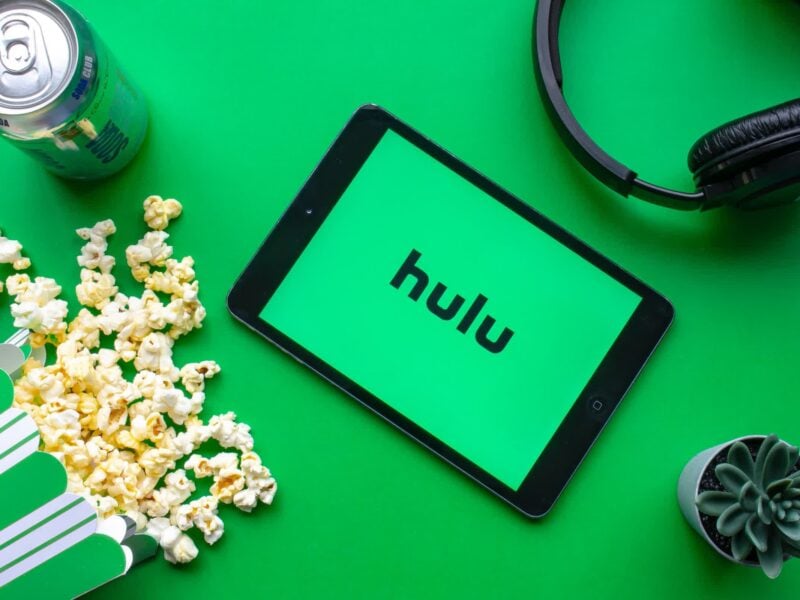 ‘Riders of Justice’: When is Hulu releasing new movies? 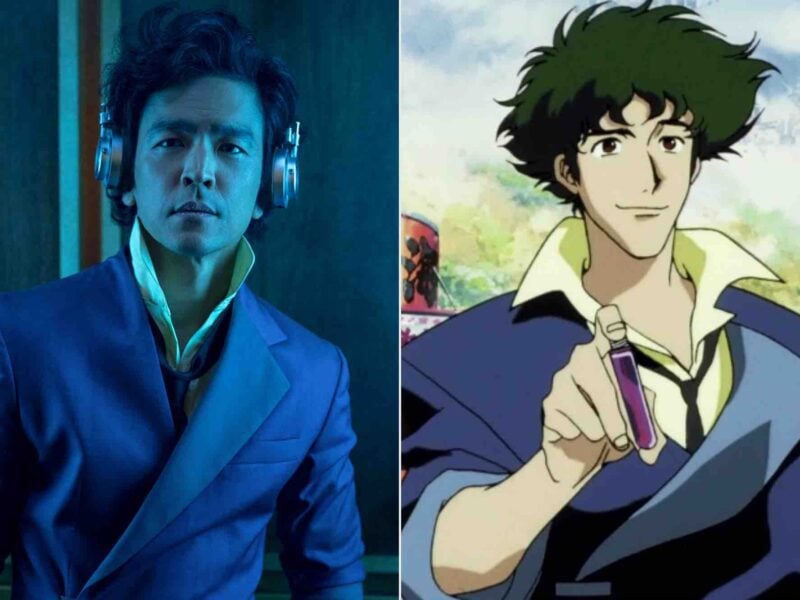 Is John Cho “too old” to play this character in ‘Cowboy Bebop’?