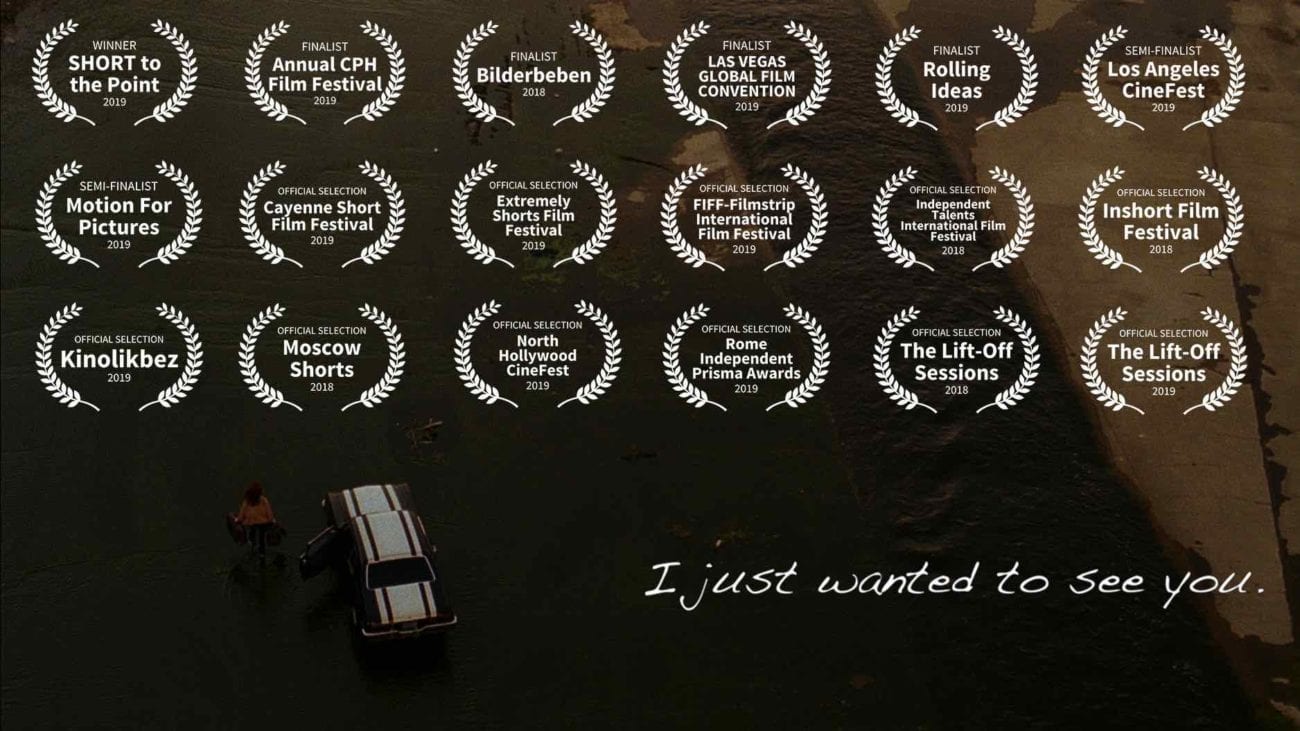 Time to share the spotlight! This time we feature Russian director, writer, and producer Nikita Belomestnykh. Nikita moved to Los Angeles in early 2013 to study and pursue filmmaking in the movie capital.

Nikita is a passionate and driven person who is incredibly motivated about directing and writing his own movies. He combines a deep message of European cinema with the beauty and quality of Hollywood productions. 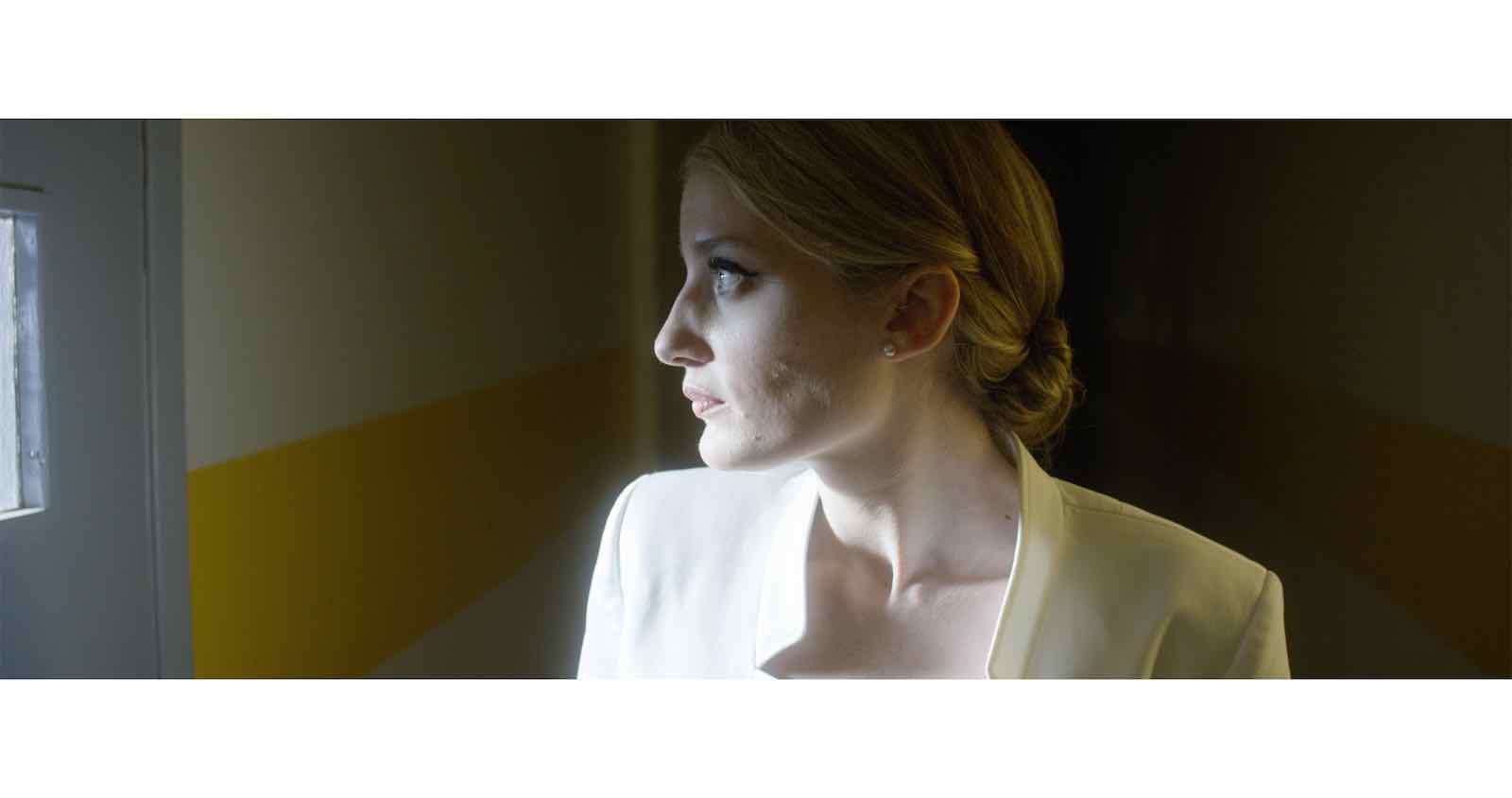 Nikita’s current project is titled I Just Wanted to See You, which follows a girl in a car parked underneath a bridge who wakes up to an envelope stuck in her car’s window. Inside of the envelope waits something she did not expect to receive. Belomestnykh produced this short film, available to watch on the platform No Longer Network.

When discussing I Just Wanted to See You, Nikita mentioned Anna Vialova challenged him to shoot on a 35mm camera only using one six-minute roll. He was successful in doing so, as shown in this short film. 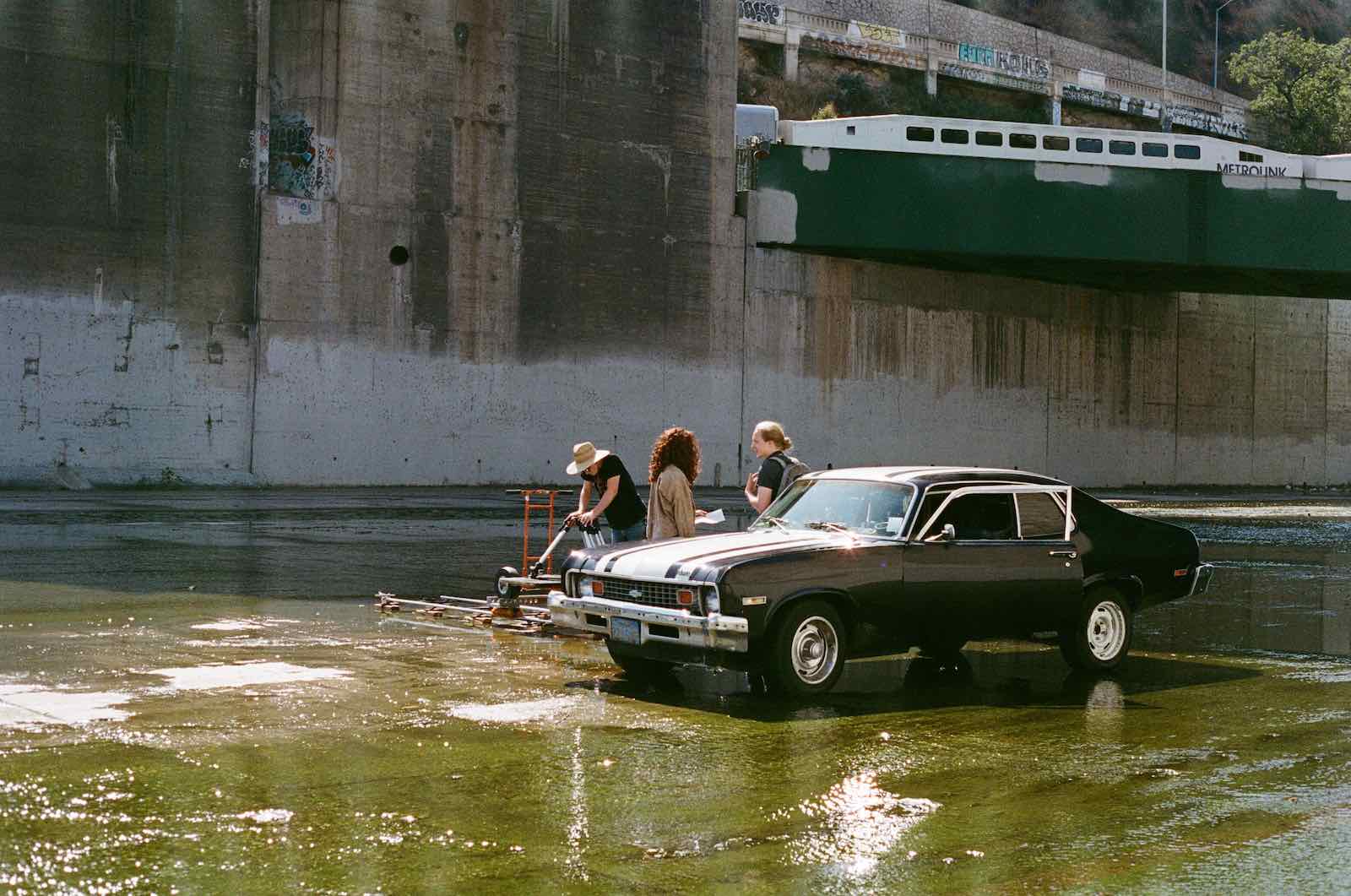 Nikita has also been involved in a variety of different projects. He was the director and producer of the short film titled Programmed. Showing off his incredible talents, he also wrote this film which is about a checkup in a psychologist’s office taking an unusual turn. Definitely a must-watch!

Nikita has worked on a variety of pieces including Flowers, a short film about a woman and her uncertain future but also her horrible past, an 11-episode series titled Cine-Gear 2019, and as a producer on the short film HYSTERIA. 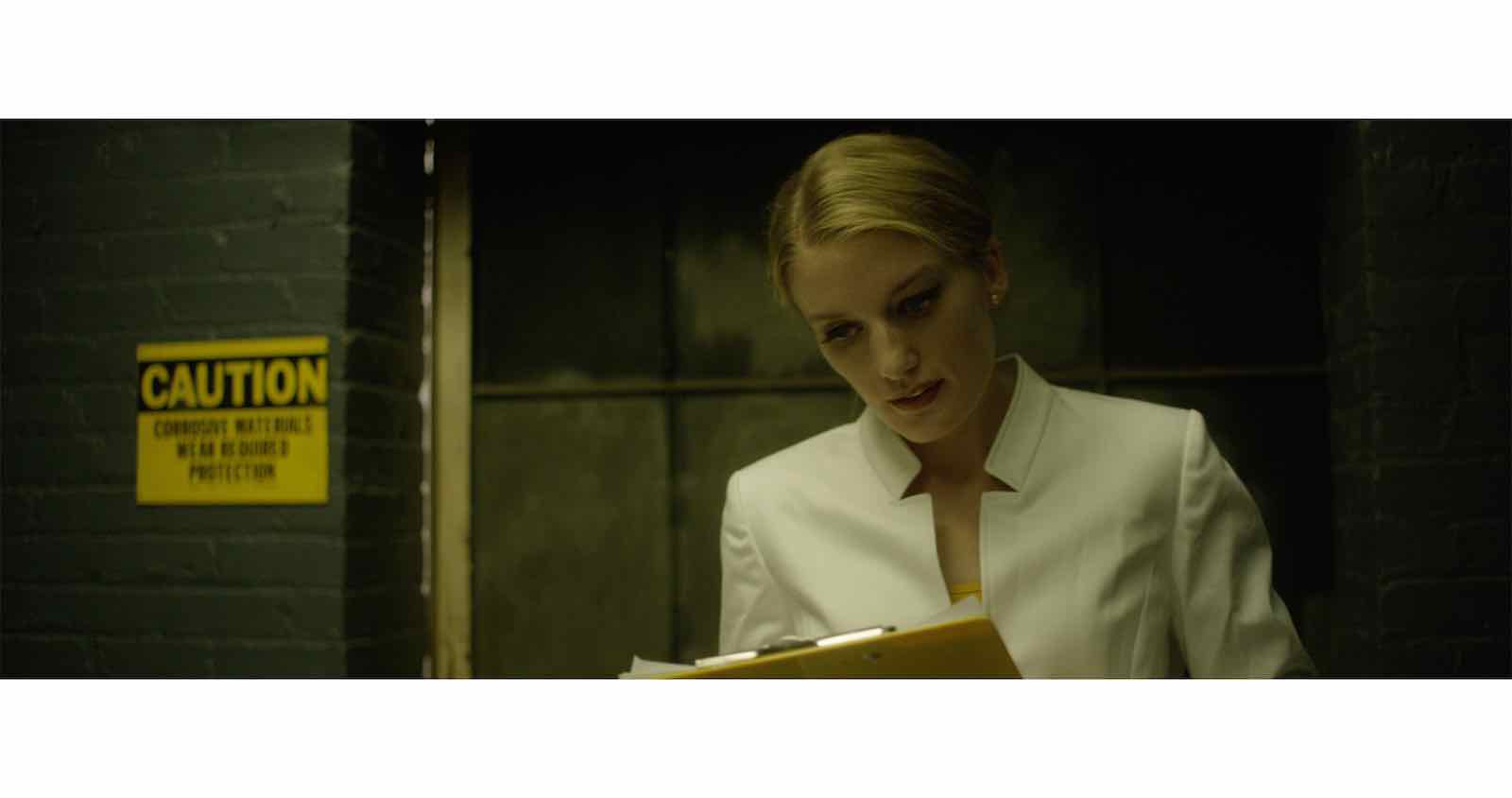 In an interview with Short Close-Up, Nikita discussed his passion for filmmaking and gave advice to those trying to break into the industry. Belomestnykh is successful & talented, and his work only highlights that. 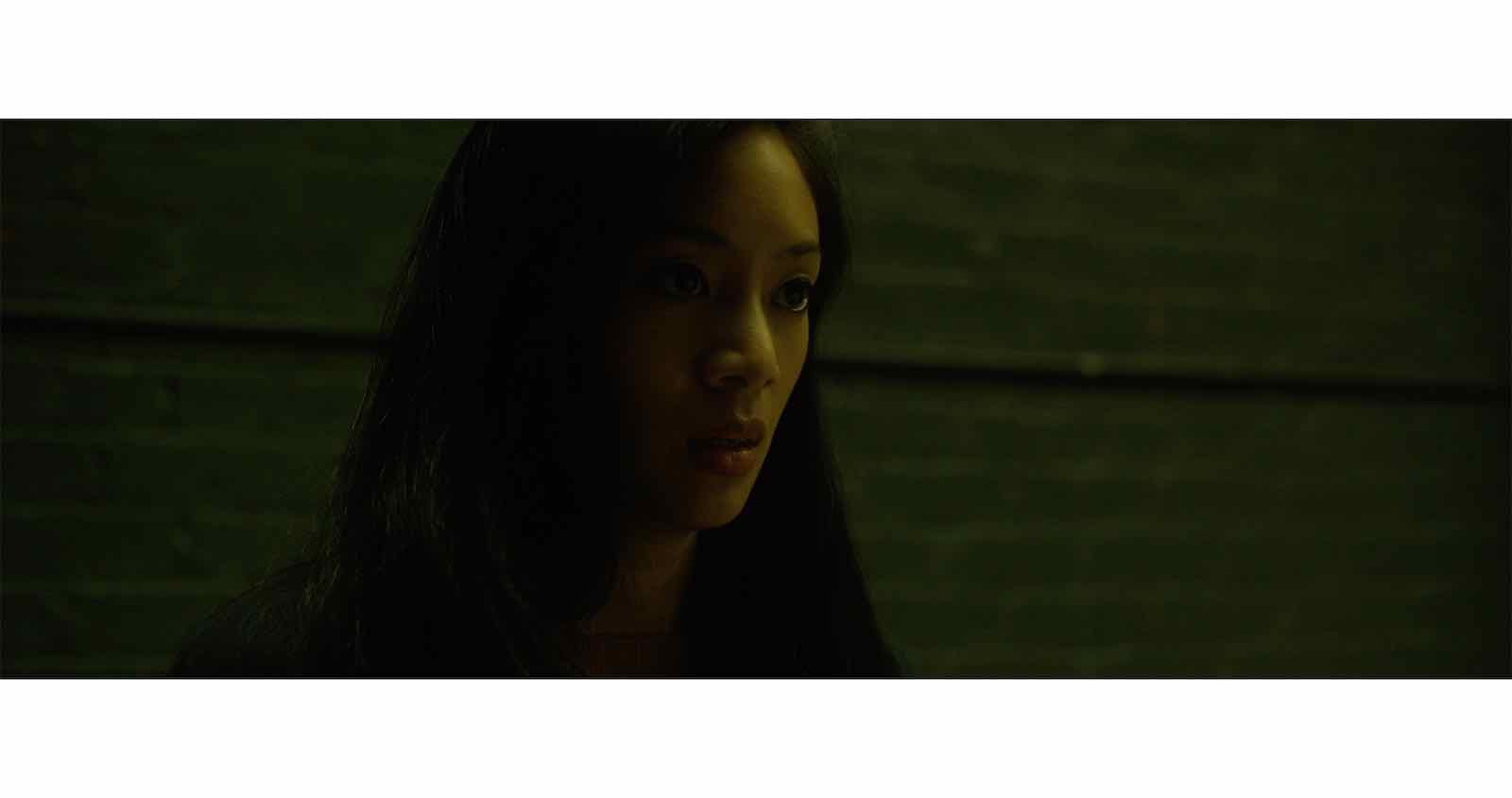 You can find Nikita on Twitter @Nbelomestnykh – and be sure to check out the various projects Nikita has helped bring to life. 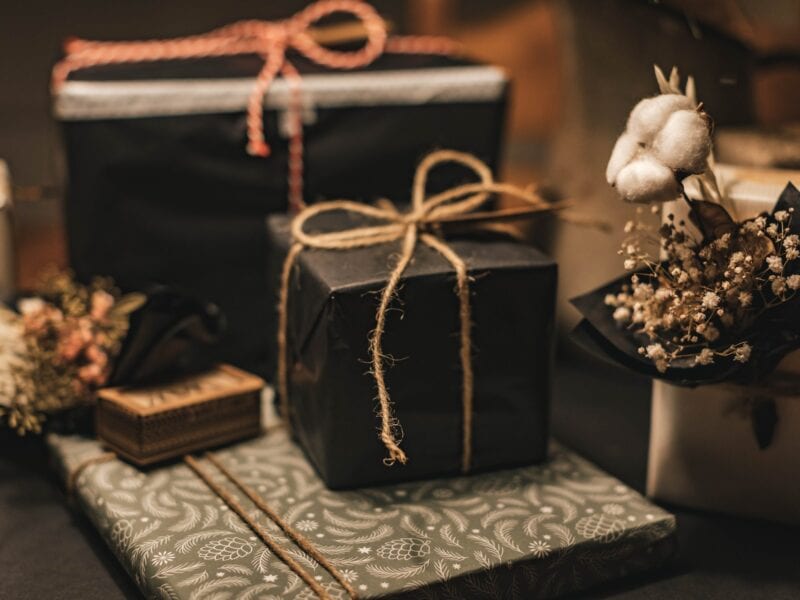 Perfect Gift Ideas for the Letterbox 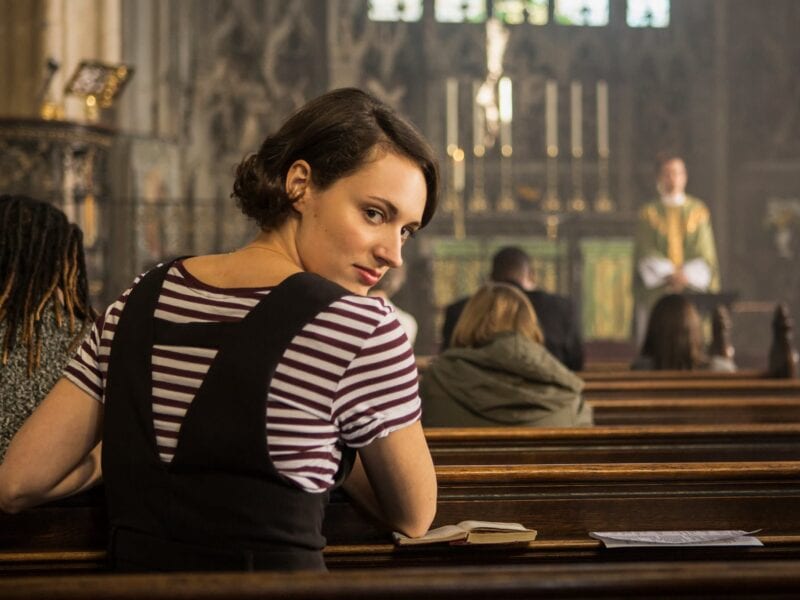 These British TV shows have all the best dark humor jokes 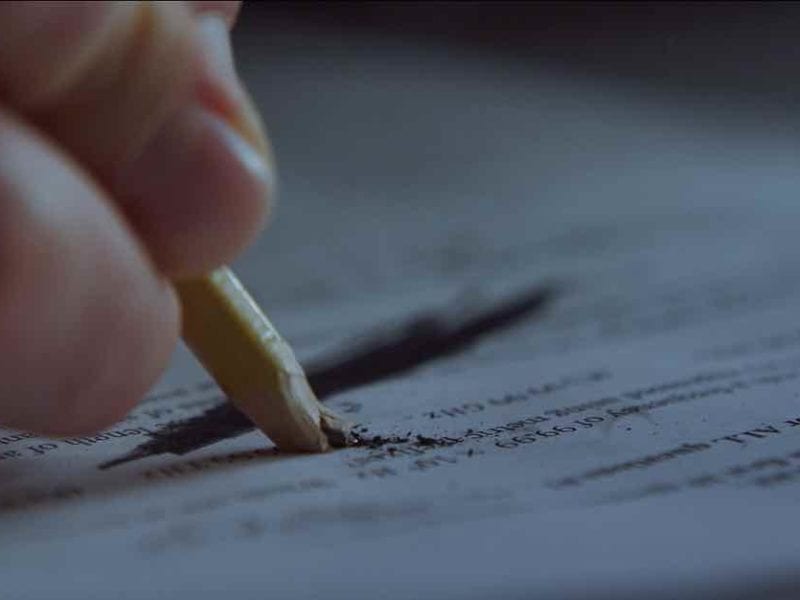 Auteur of the Day: Anna Vialova