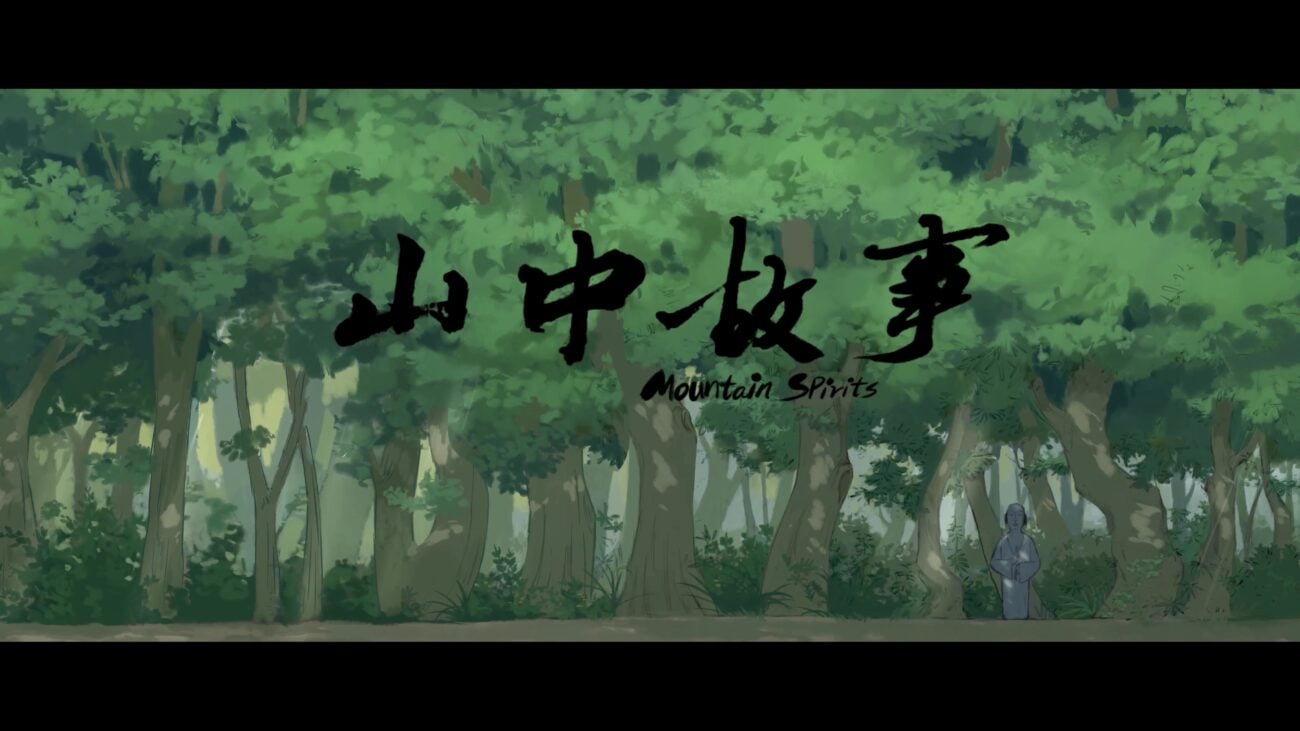 With the advent of artificial intelligence driven artwork infiltrating Instagram and an increasingly heated debate on social media as to who deserves to reap its benefits, it is only a matter of time before film and animation becomes the focus.

The days of painting animation panels frame by frame were long gone by the 2000s, yet there is still something to be said for the medium and non-AI-driven artwork by the art masters that they were modeled after and programmed to emulate. With the current film festival season featuring films that are as of yet largely un-AI, one is already standing out.

Mountain Spirits has been steadily making its way into the conversation where A-list actors and overseas awards are in every other sentence. It is only natural that we take ourselves a bit deeper into that conversation and see what the talk has been so far. Upon a closer look, the chatter is more than deserved. 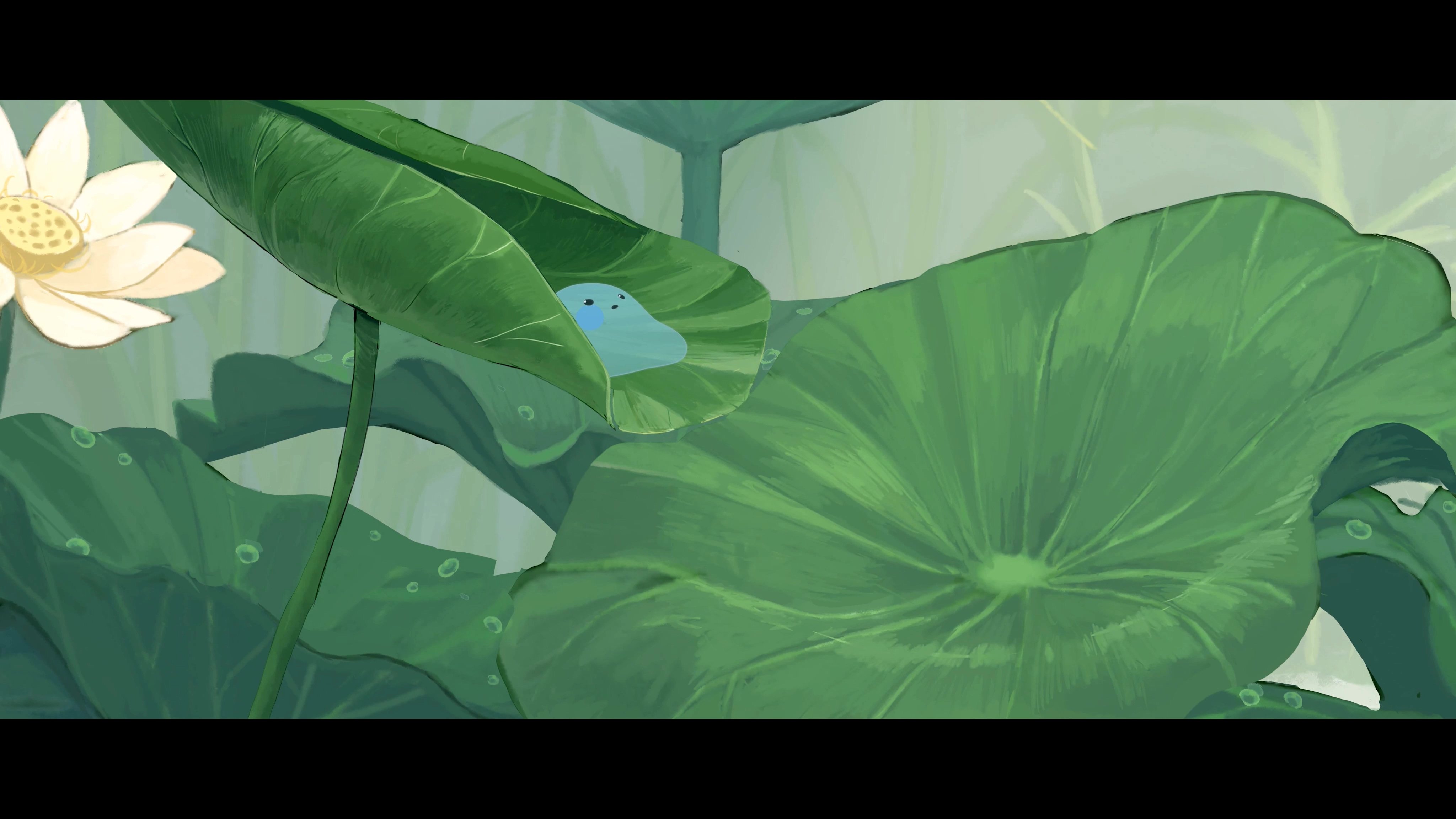 Although not much information is available on the film as of yet, we were lucky enough to grab a press release which immediately opened our eyes.

Mountain Spirits takes place deep in a mountain village in southwest China, where main character Nan returns home with his wife and children to visit his relatives. However, his son Xiaowen suddenly finds a strange “monster” while playing in the village.

While Nan is unaware of what is happening, Nan’s father reveals a story about Nan’s childhood. It turns out that Nan, who grew up in the mountains as a child, had a predestined relationship with the “monster” in the mountains. This information immediately propels Nan to tell his own part of his childhood story. 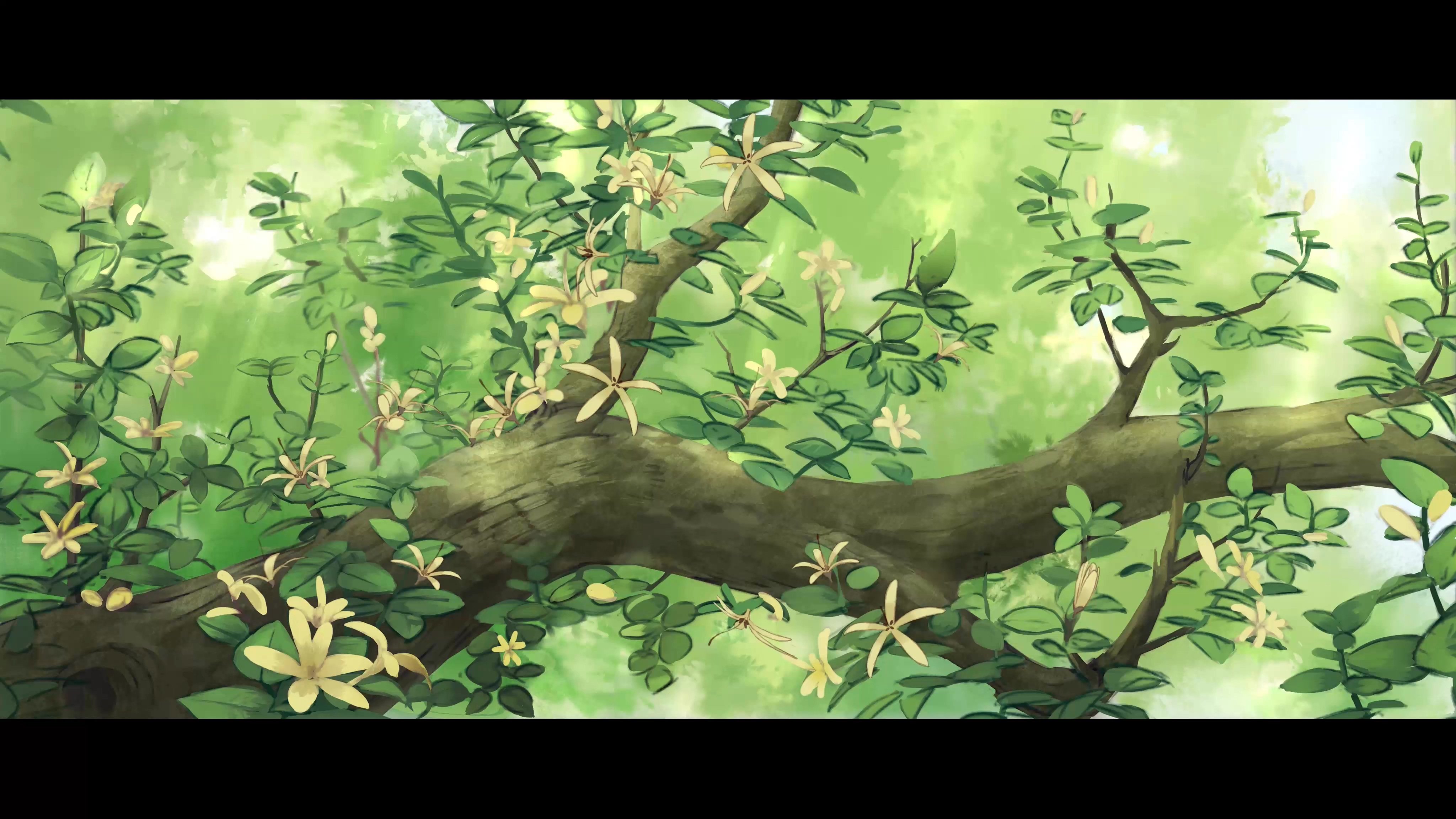 When it comes to the eyes and ears powering the story of Nan, Yin Fu is quickly drawing the attention of the film festival circuit’s higher echelon. Upon a closer look at her background, we can certainly see why. 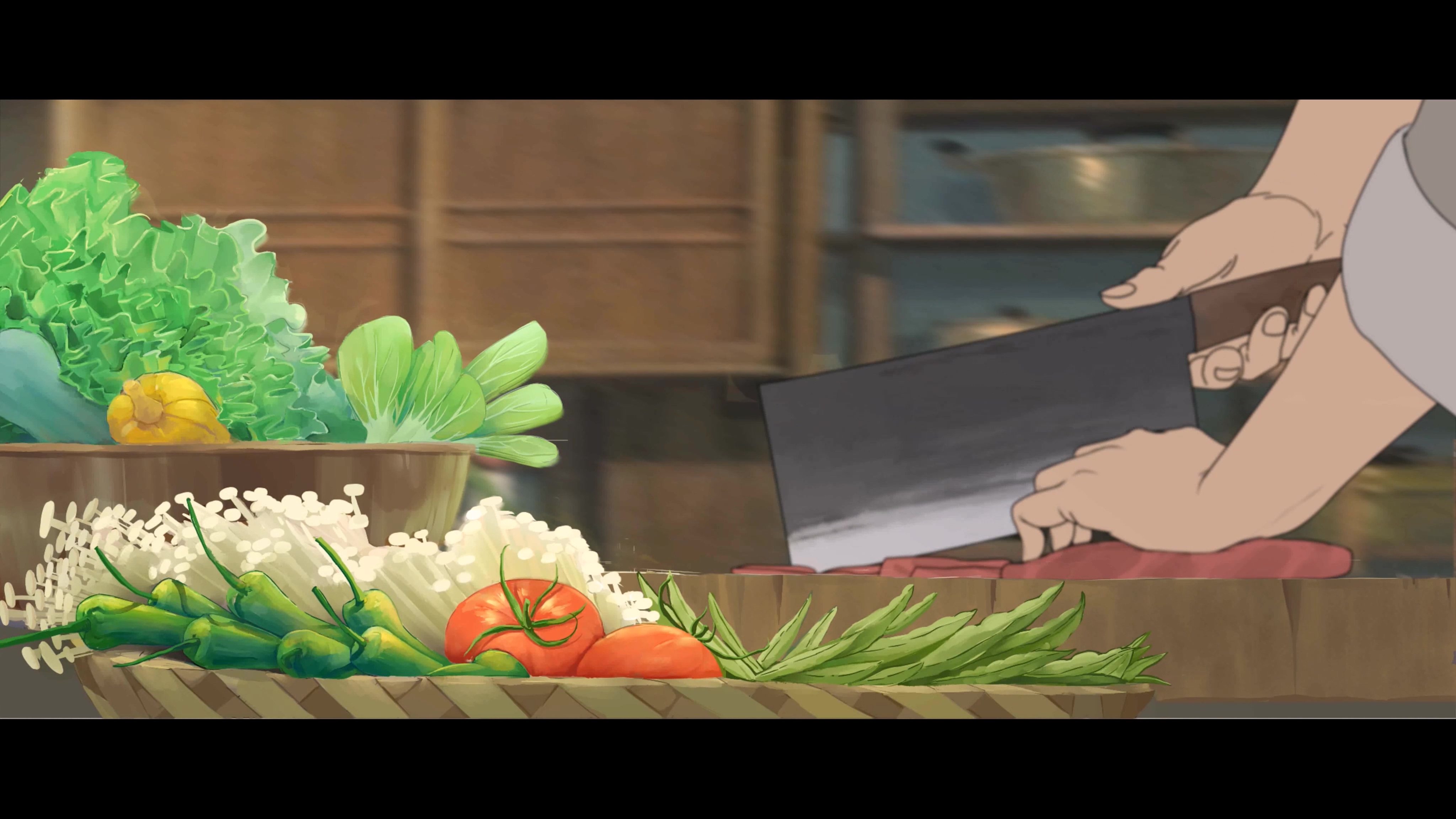 According to director Yin Fu, the story of Nan hits just as close to home as it has with audience members.

“The original idea was a story about a boy and a genie in a completely fictional world. But as we discussed the story later, we realized that the story could relate to our real life, making it more empathetic to the audience,” she shared. “We have seen the development and change of cities, and how the expansion of cities has replaced the natural landscapes of our childhood.”

As the story reaches its heartwarming conclusion, the director hopes that it will open up more eyes to Chinese folklore and inspire renewed respect for the Chinese landscape as well as the people who reside there whose stories beg to be told.

“At the same time, we also feel the feeling of being away from our hometown through our parents and our own experiences, so the themes of cities and mountains are related to our life experiences.” the director said. “A lot of our background was inspired by traditional Chinese architecture, as well as a lot of natural scenes in southwest China.”

Do you think Yin Fu will be able to take her film all the way to the red carpet? Let us know in the comments!