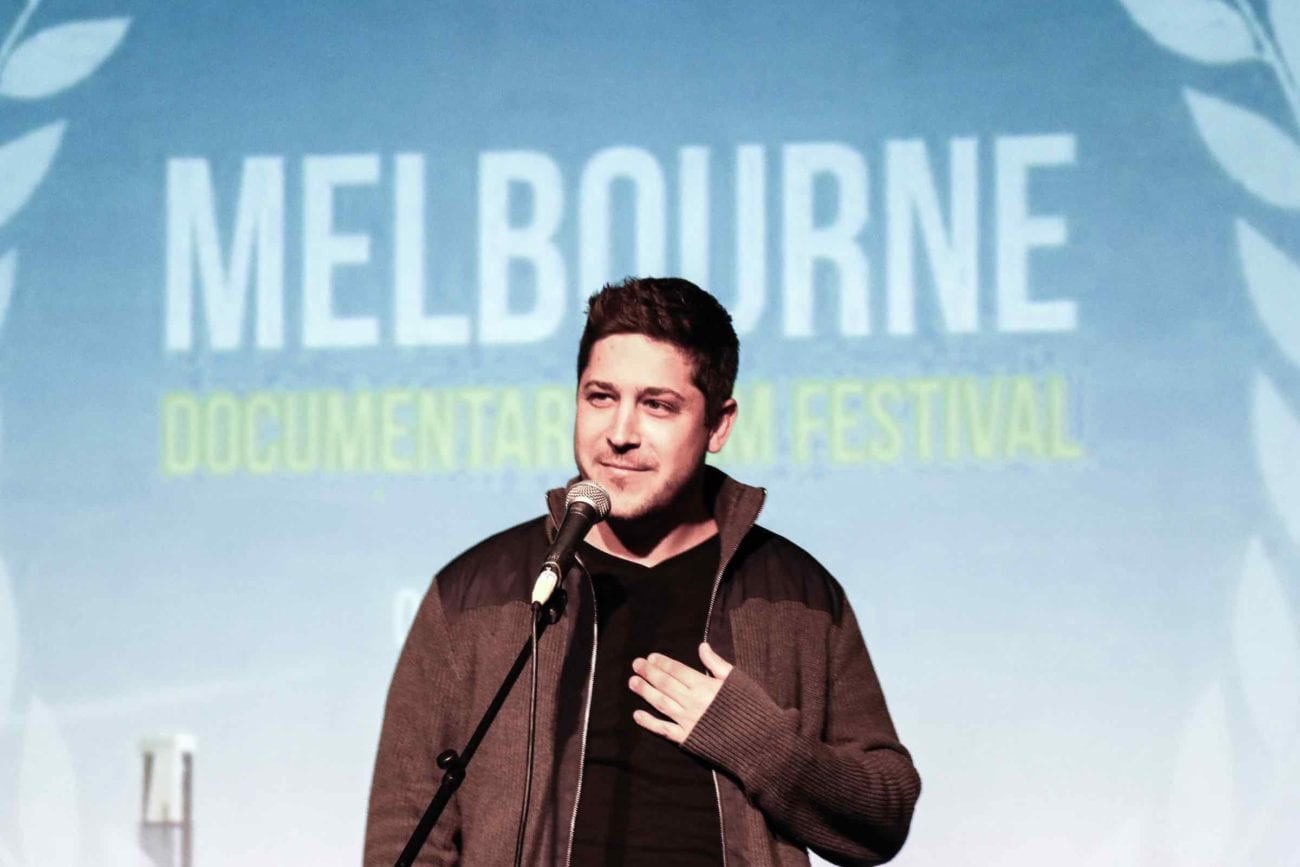 The best movies to catch at Melbourne Documentary Film Festival

Film festivals are great experiences. Going to your local multiplex is great for pre-packaged, tried & tested safe experiences of the latest blockbusters and Oscar shoo-ins, but you won’t gain insider knowledge or access to industry superstars anywhere but a festival.

A true testament to the experimental & collaborative nature of movie-making, the best fests offer so much more than previews to the year’s best upcoming films.

We want to shine a light on the events outside the main festival circuit. Places like Cannes, Sundance, and Toronto are admittedly world-class, but they can be elitist as hell, havens for the snobbiest of critics – more an exclusive country club than exciting place for movie fans.

Instead, we’re keeping it independent by focusing on other fests worth your attention. Launching from our rundown of the best documentary fests, we want to give you a reminder about why the Melbourne Documentary Film Festival (MDFF) is our pick for the best of the year, as well as walk you through our choices of the movies we think you should see at the fest.

This July, the Melbourne Documentary Film Festival comes to Nova, Melbourne for its fourth edition, featuring the most thought-provoking and eclectic docs from Australia and around the world.

The festival competition will see country vs. country, film school vs. film school, festival vs. festival, and legendary filmmakers vs. emerging talent in an epic eleven-day competition.

From the nail-biting attempt to become the world’s fastest skydiver to the untold story of the man who inspired Banksy, to Nicholas Cage’s long term stunt double, to Francis Ford Coppola’s attempt to create a new film genre, to Leonardo Di Caprio’s favorite comedy documentary, Melbourne Documentary has it all.

According to MDFF Director Lyndon Stone, “The final selection is an uncompromising, award-winning, and challenging slate of documentaries from the world’s very best film festivals.” 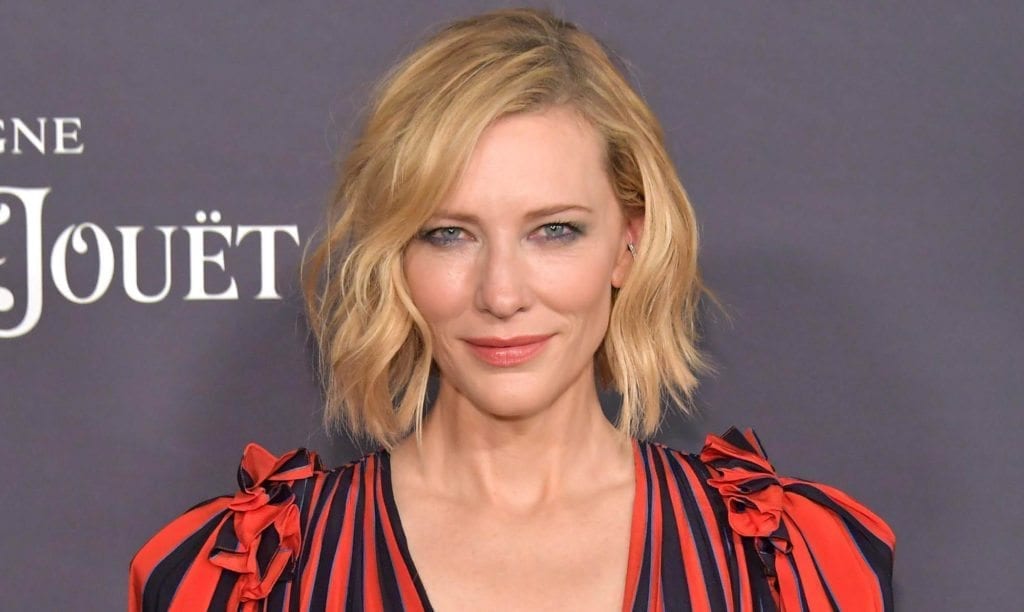 MDFF has a strong, genuine commitment to women in film and will see Barbara Kopple lead a pack of the world’s most talented female directors, including locals Hannah Cairns, Fiona Cochrane, and Helen Gaynor and internationals Tess Girard, Alison McAlpine, and Sandy Boone. 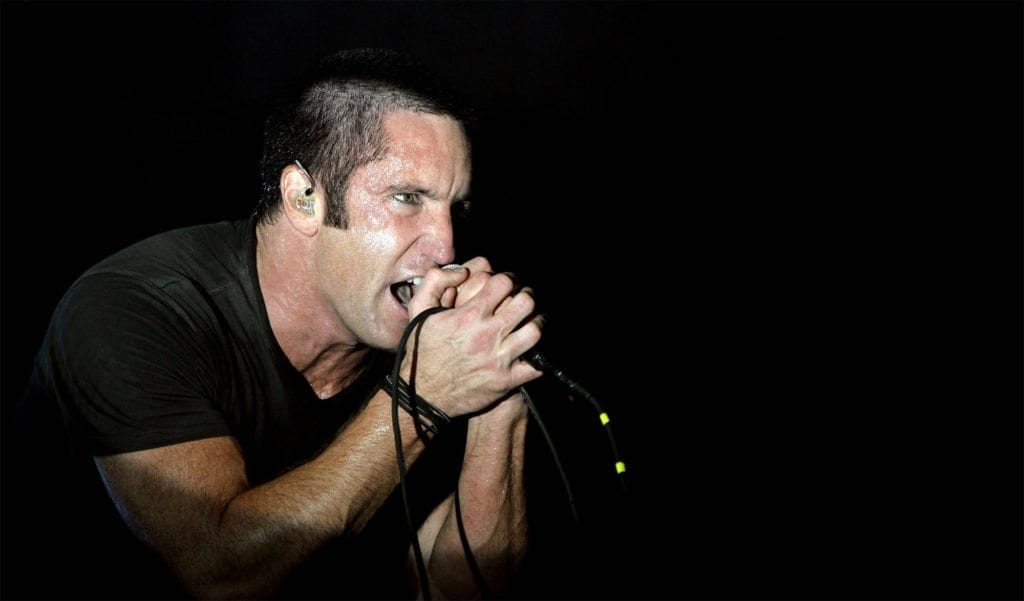 Melbourne Documentary Film Festival profiles a diverse range of styles of music, from ska to soul to hard rock, and will see documentaries about artists and bands like KISS, Ronnie Wood, The Velvet Underground, Teddy Pendergrass, The Sonics, Agnostic Front, Van Duren, Tommy Emmanuel, and Woodstock.

Here are our choices for the unmissable movies of the fest. Click through each title for info about when you can catch the movies and how to buy festival tickets. 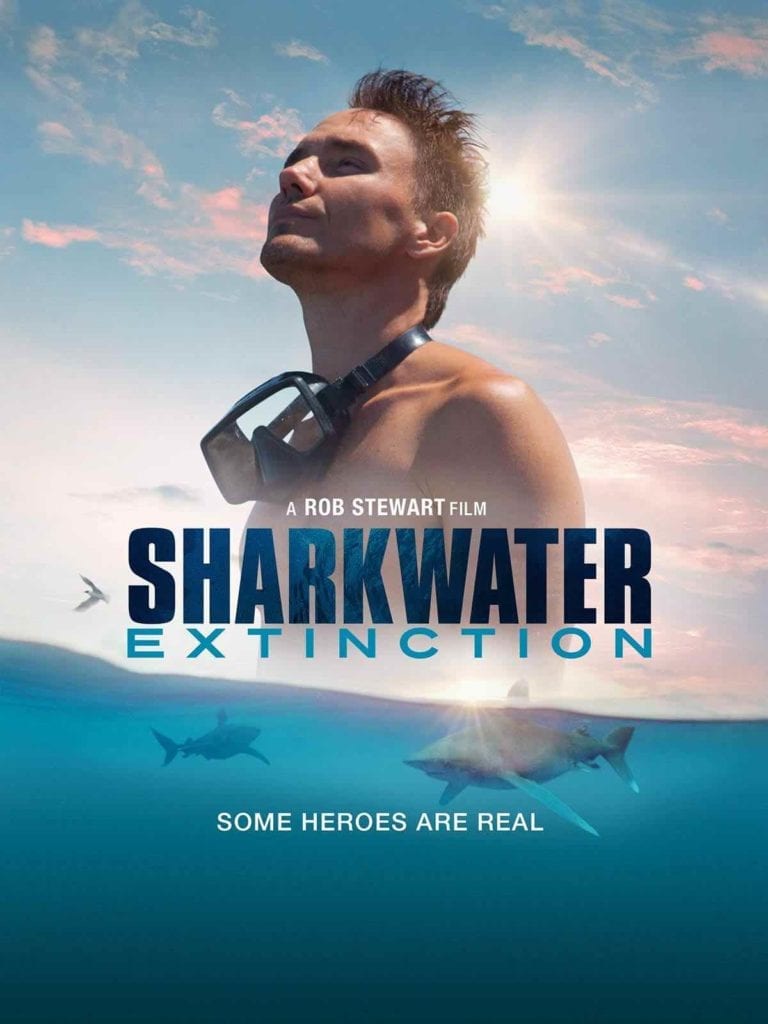 The late filmmaker Rob Stewart travels across oceans to expose the illegal and violent underworld of shark finning. 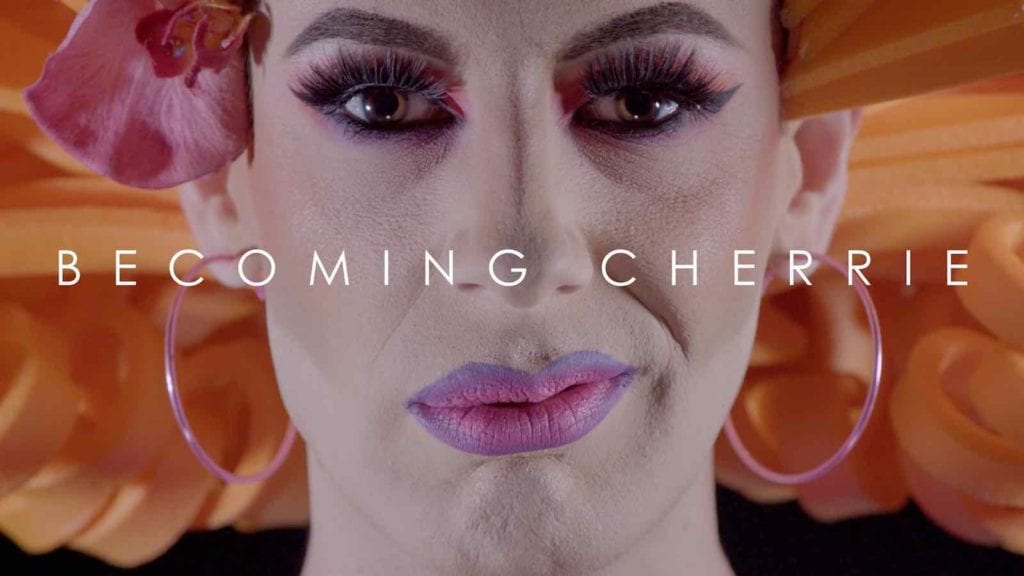 Coming from a religious family, Matthew was kicked out of his church by the Minister, and having never met anybody else with HIV, felt so alone he tried to commit suicide. In a desperate attempt to escape his everyday reality and get back on stage, Matthew created his absolutely fabulous drag alter-ego Cherrie Ontop.

A decade later, Cherrie is Belfast’s most-loved drag artist, and Matthew is a spokesperson for people living with HIV in Northern Ireland. However, as a result of being so open about his HIV status, Matthew has become a frequent target for homophobic trolling, threats, and abuse.

Becoming Cherrie allows us inside the intimate process of transformation between Matthew & Cherrie. A portrait of resilience & reinvention, Matthew and his father Terry tell the story of the difficulties of living with HIV in the age of the DUP – set against the backdrop of the abuse Matthew has received and adapted into a terrifying stage performance. 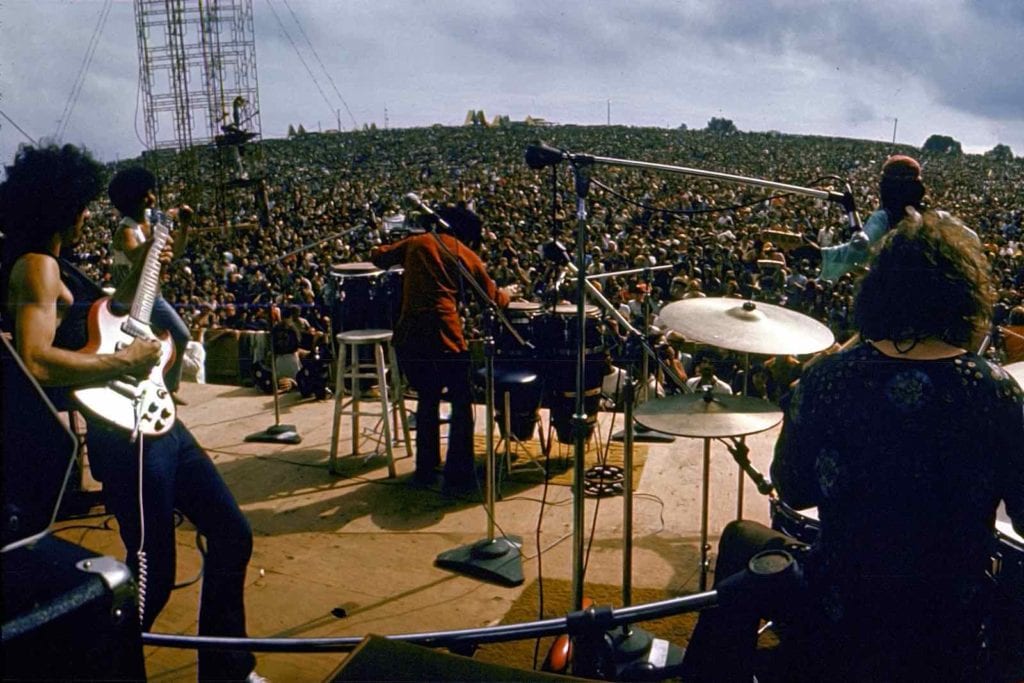 With the approaching 50th anniversary of Woodstock, Woodstock at Fifty presents a special cut of the multi-award-winning documentary A Venue for the End of the World, featuring extended interviews with original Woodstock performers, crew, and high-profile commentators. This very special event will feature a live Q&A with famed Woodstock announcer & lighting designer Chip Monck. 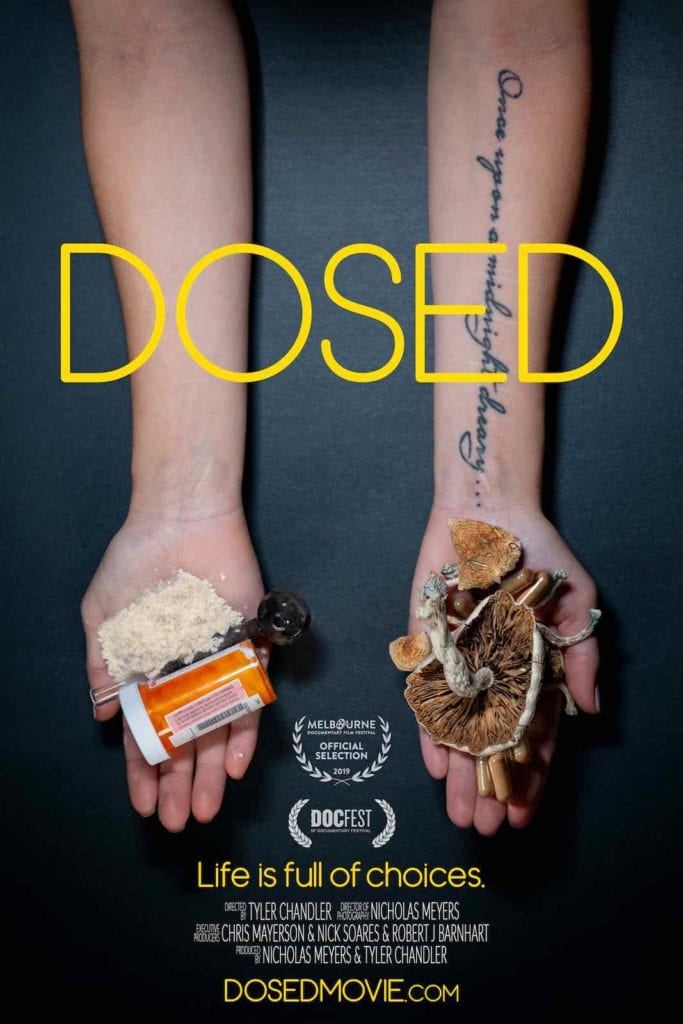 After years of prescription medications failed her, a suicidal young woman, Adrianne, turns to underground healers to try and overcome her depression, anxiety, and opioid addiction with micro-dosing and iboga. 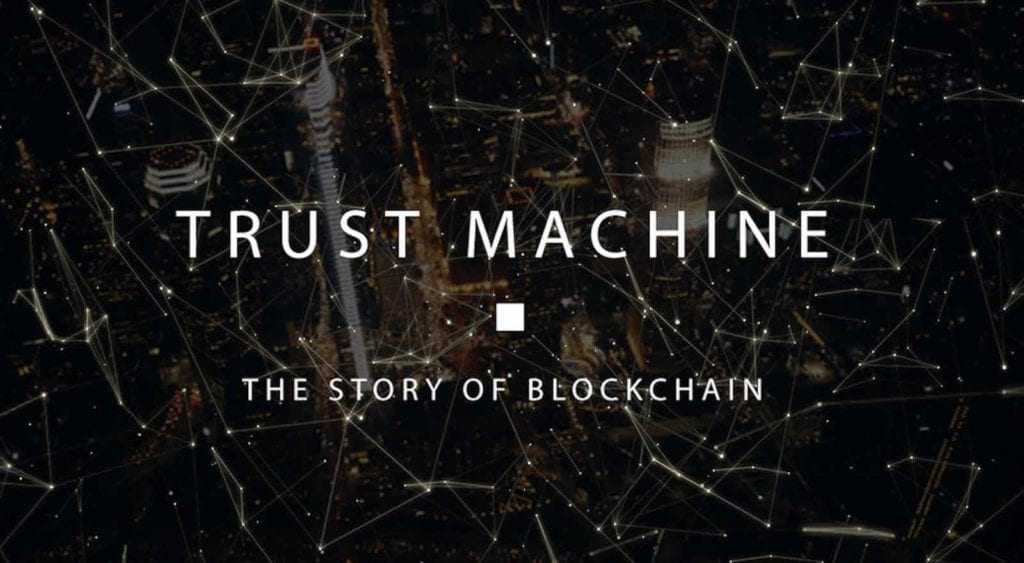 Trust Machine: The Story of Blockchain

Hacktivist and blockchain expert Lauri Love, his computer skills a threat to the US government, fights extradition in Trust Machine. Tech innovators strike a raw nerve as banks and network pundits rush to condemn volatile cryptocurrencies and their underlying blockchain technology.

Award-winning filmmaker Alex Winter reveals that proponents of the blockchain – a verified digital ledger – are already using the technology to change the world; fighting income inequality, the refugee crisis, and world hunger. Or is it just an empty buzzword? 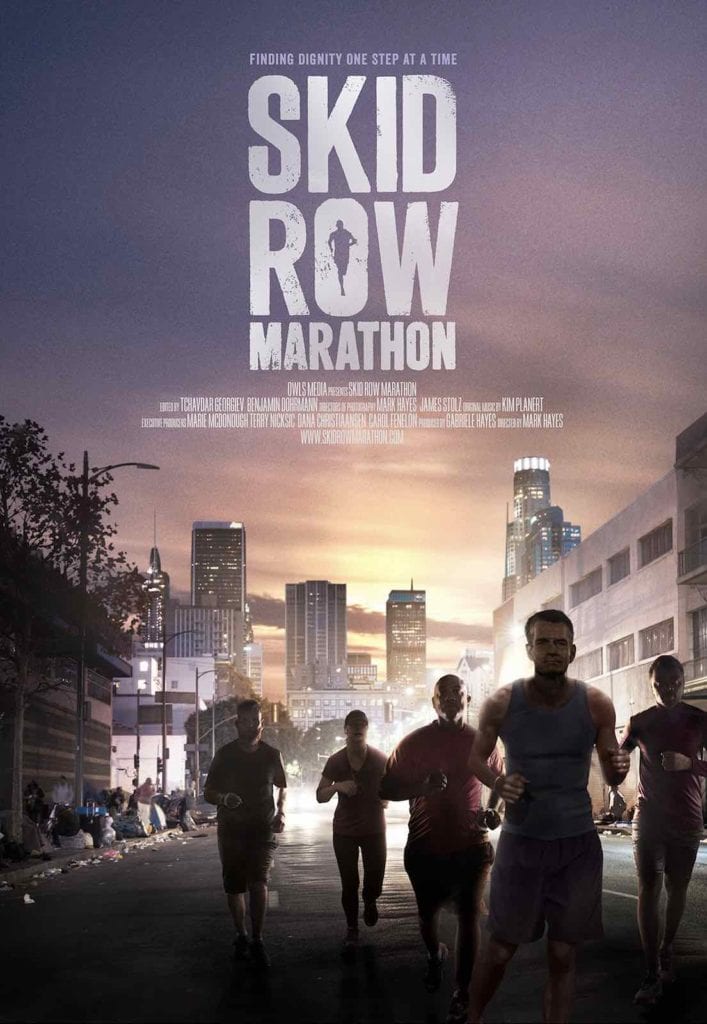 A criminal court judge starts a running club on L.A.’s notorious skid row. The club’s members, comprised of homeless drug addicts, a recovering single mom, and a murderer, consider themselves among those least likely to succeed. As they train together to run marathons, they learn to dream big as they are re-acquainted with their own dignity. 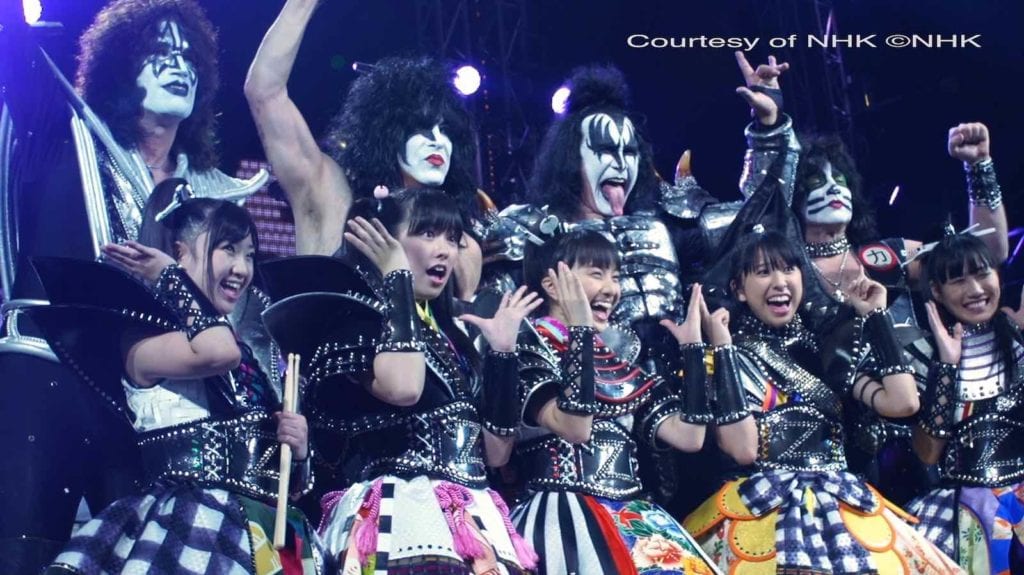 Stuart Iredale was born with Fragile X during the 1950s, a time when the disability was little known. He was misdiagnosed with mental illness and spent 40 years of his life in psychiatric hospitals where he was misunderstood, drugged, and abused.

At 60 years old, Stuart was correctly diagnosed with Fragile X. He now has a set of processes and care that provide him with an entirely different quality of life. Today he has shown progress towards recovery from years of mistreatment and responds to music therapy by dancing. 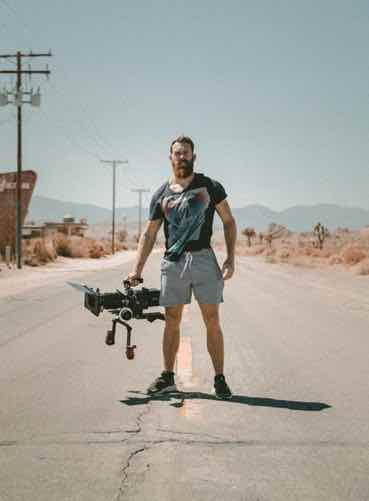 The Art of Incarceration

The Art of Incarceration explores The Torch, a pioneering not-for-profit organization that runs arts programs for indigenous prisoners and ex-offenders in the Victorian prison system.

The film is an uncompromising insight into the inmates’ quest for cultural identity and spiritual healing as they prepare for The Torch’s annual Confined exhibition and for life on the outside. This narrative documentary both analyzes and humanizes the over-representation of indigenous Australians within the prison system, while seeking answers and striving toward solutions.

The Art of Incarceration clearly and profoundly explores greatly misunderstood issues such as cultural disconnection, intergenerational trauma, addiction and institutionalization. 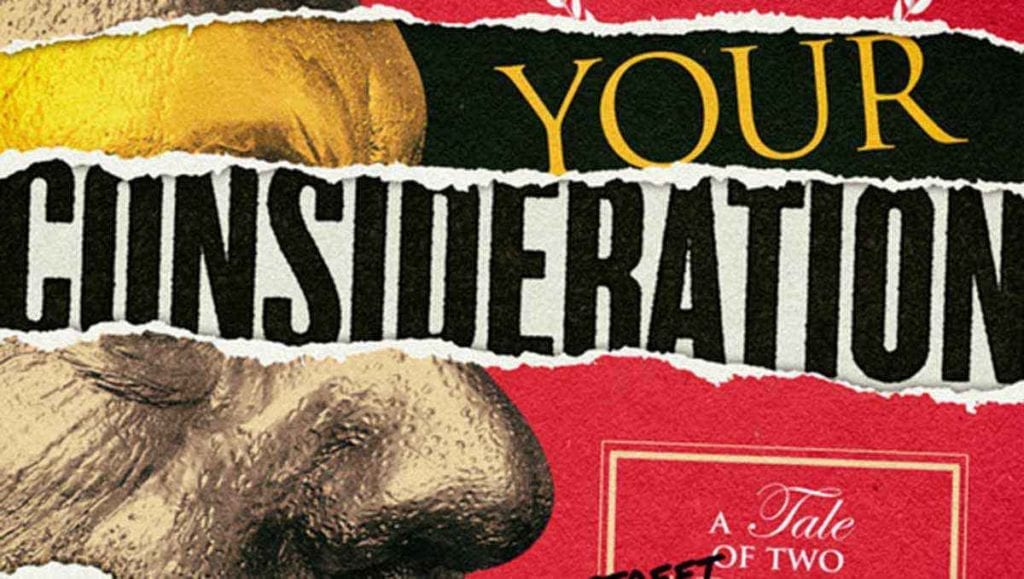 A pop-culture provocateur and “Naked Trump” sculptor team up to take down Harvey Weinstein, creating a statue of the disgraced movie producer that goes viral and incites further conversation.

Looking forward to seeing you at the festival this summer – or winter, as it’s known down under!