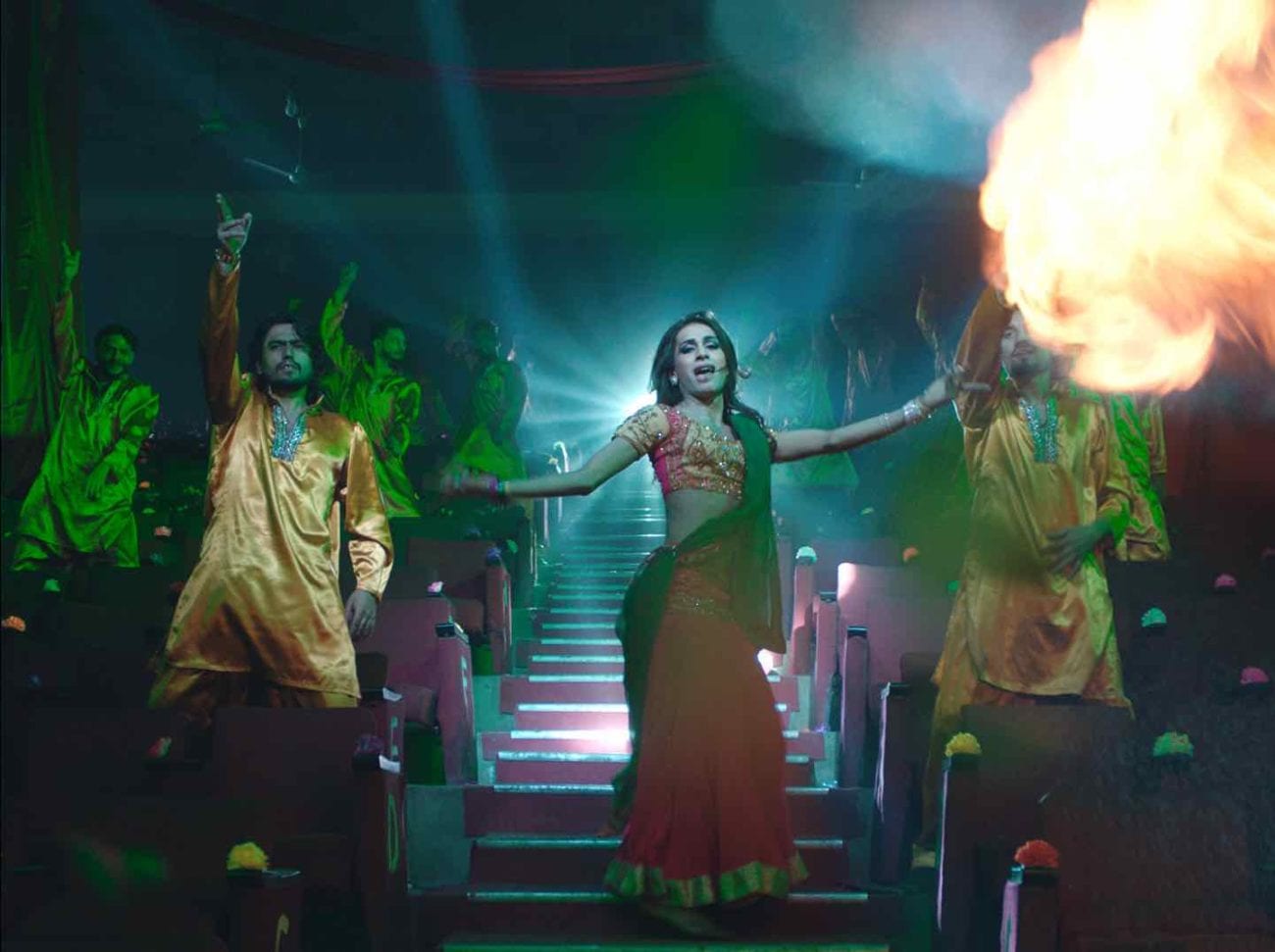 Today we’re focusing on a talented indie filmmaker who we first heard about a few years ago. In fact we’ve featured her work before – Mahak Jiwani is a talented producer who has worked all over the world. 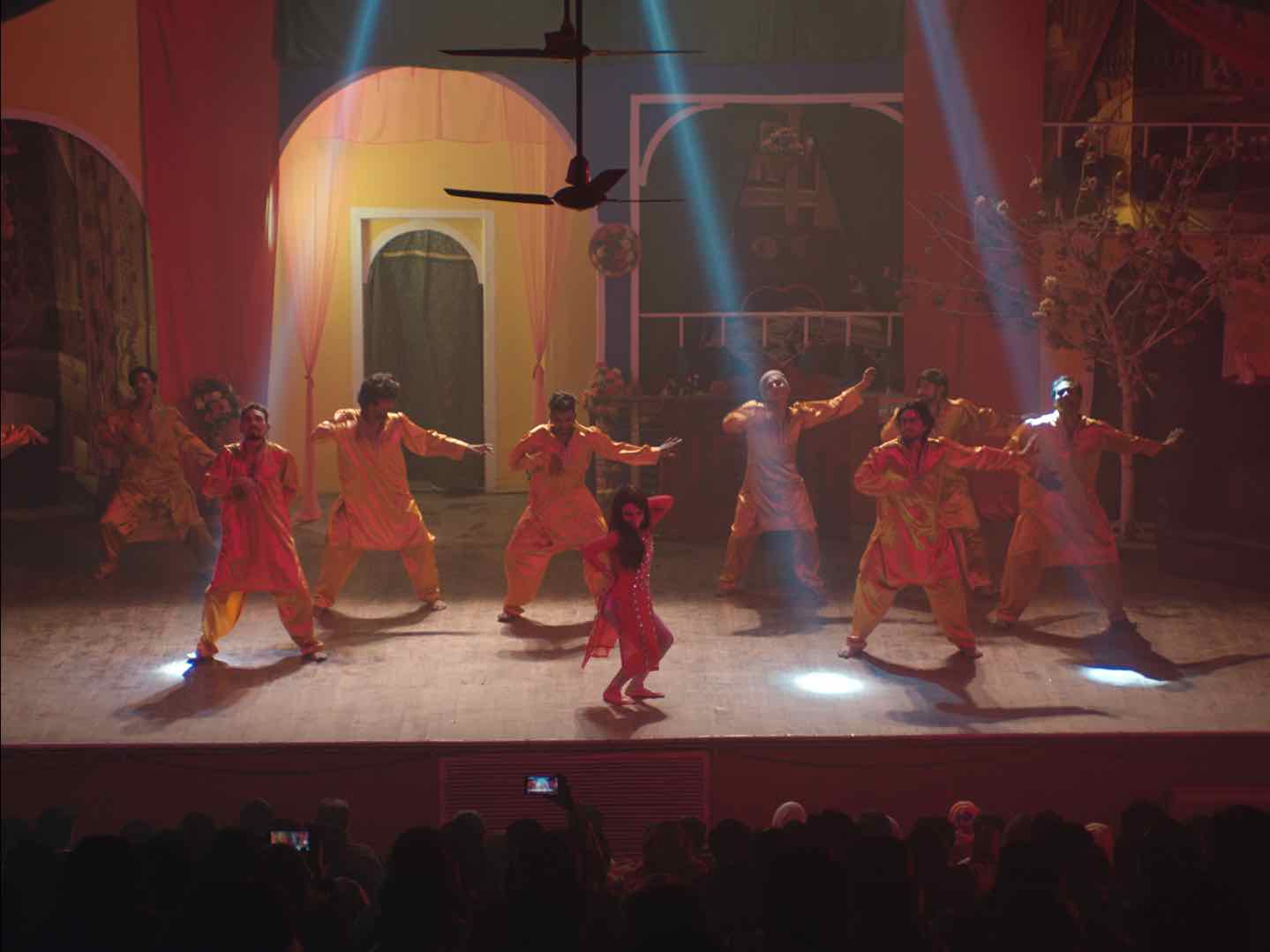 Jiwani is a graduate of the MFA program at Columbia University and is currently working for Alex Gibney’s Jigsaw Productions.

Darling’s cast includes newcomer Mehar Bano and veteran actress Nadia Afgan. Leads include Shani (Abdullah Malik) and Alina (Alina Khan – a trans girl in her acting debut who was discovered after an exhaustive search through the Lahore trans community). 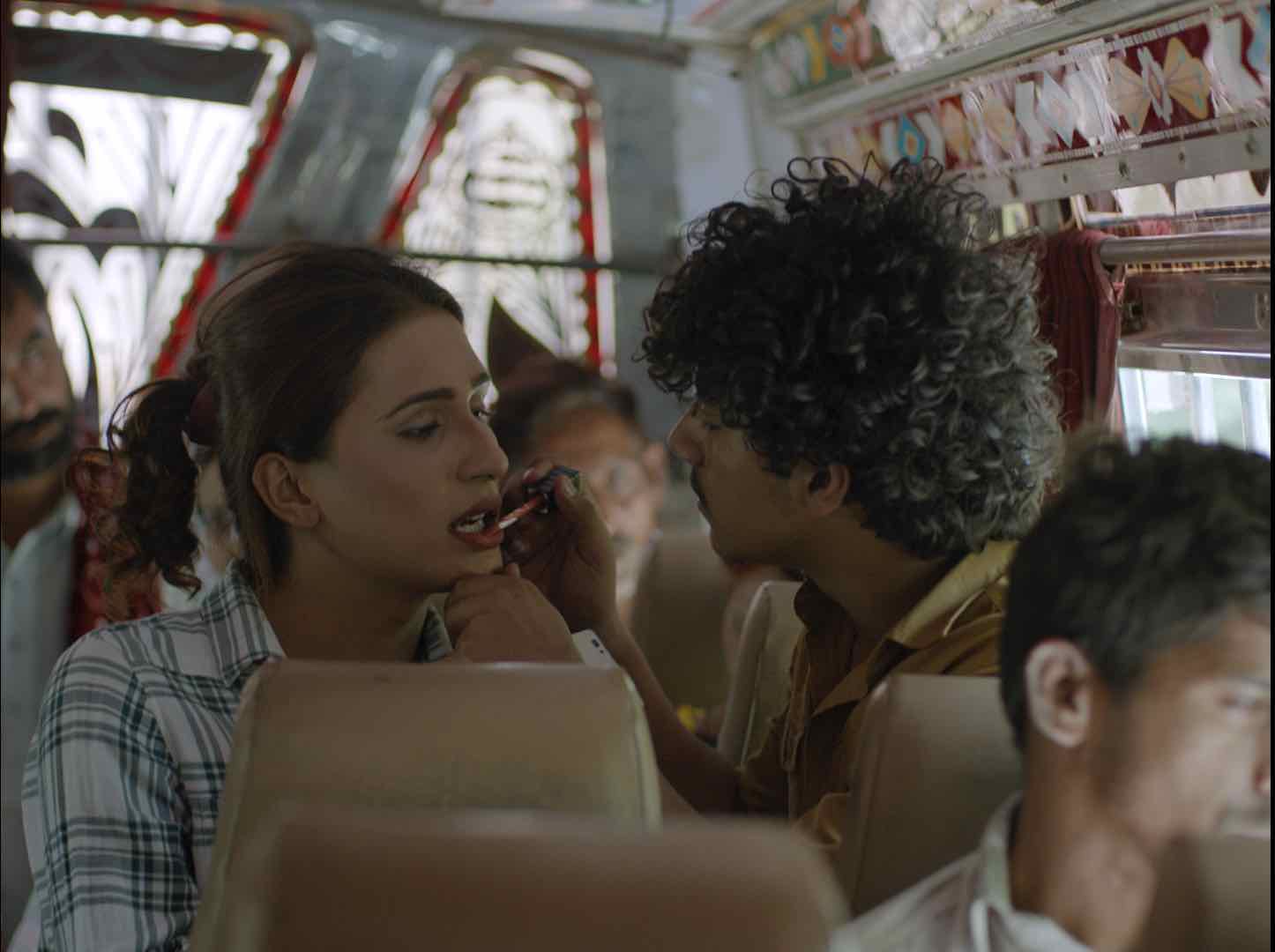 Also look out for Congratulations, whose world premiere is set for the Santiago International Film Festival in August in the national talent section of the program. 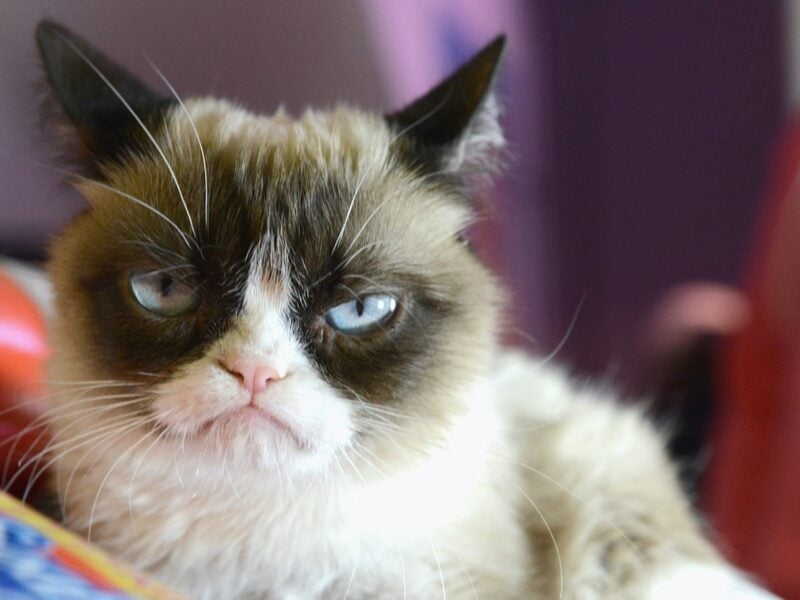 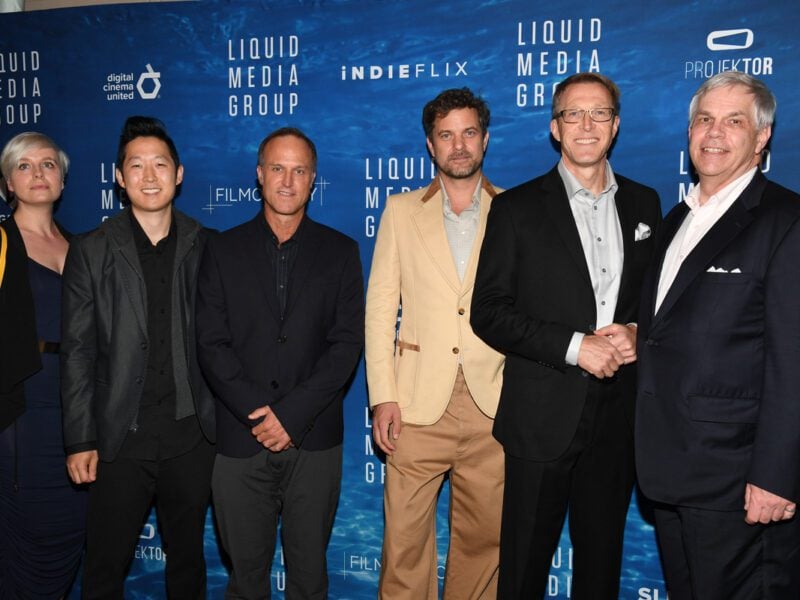