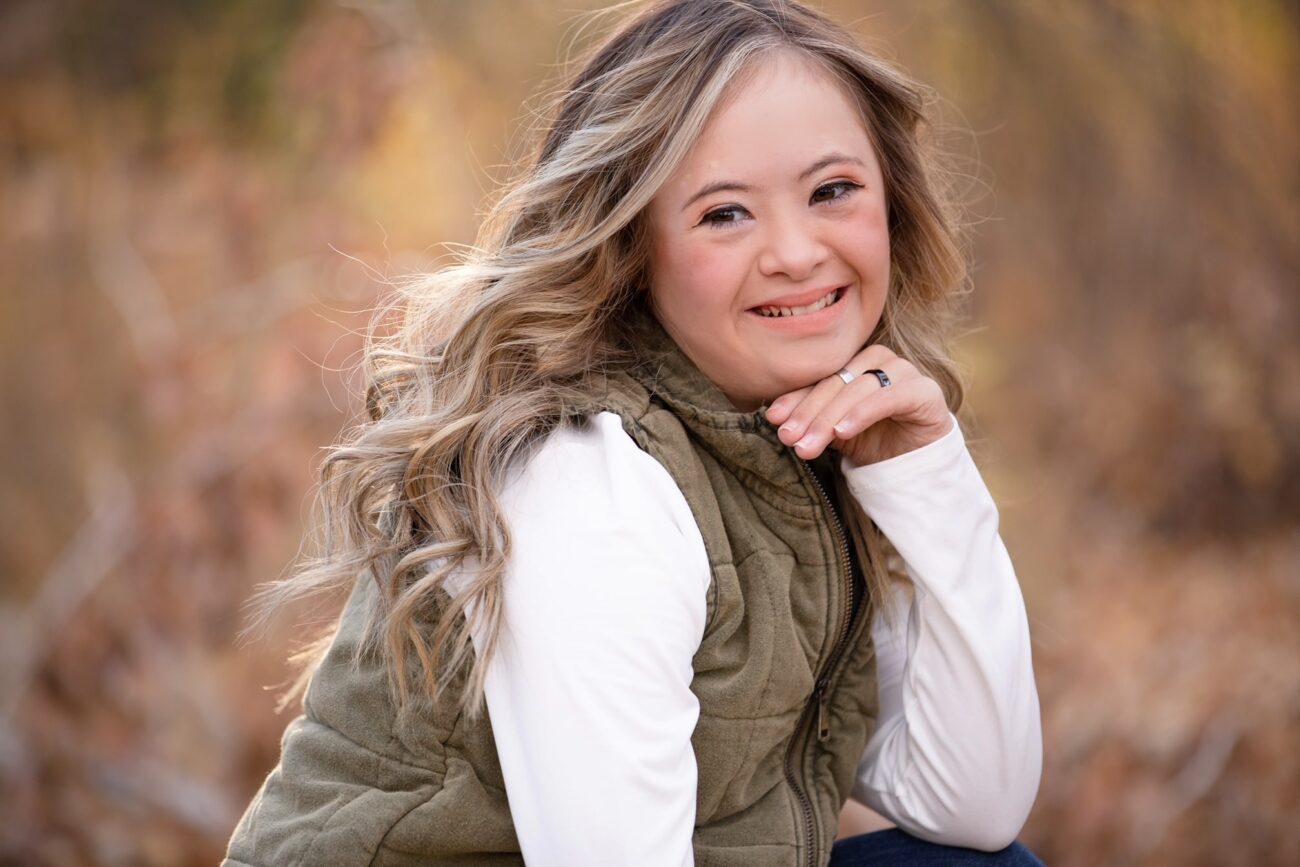 Kennedy Garcia is making a name for herself as a model & actor to watch. Garcia became the first model with Down Syndrome to work with American Girl, and that partnership led her to working with Kenzie Ziegler for Justice, then Claire’s and Disney. Now Garcia is busier than ever, and she’s even landed herself a regular acting role on the hit drama This Is Us.

We were thrilled for the opportunity to have a conversation with Garcia. She talked to us about working as a model, finding inspiration to pursue so many different projects, and the exciting dreams she has for the future. 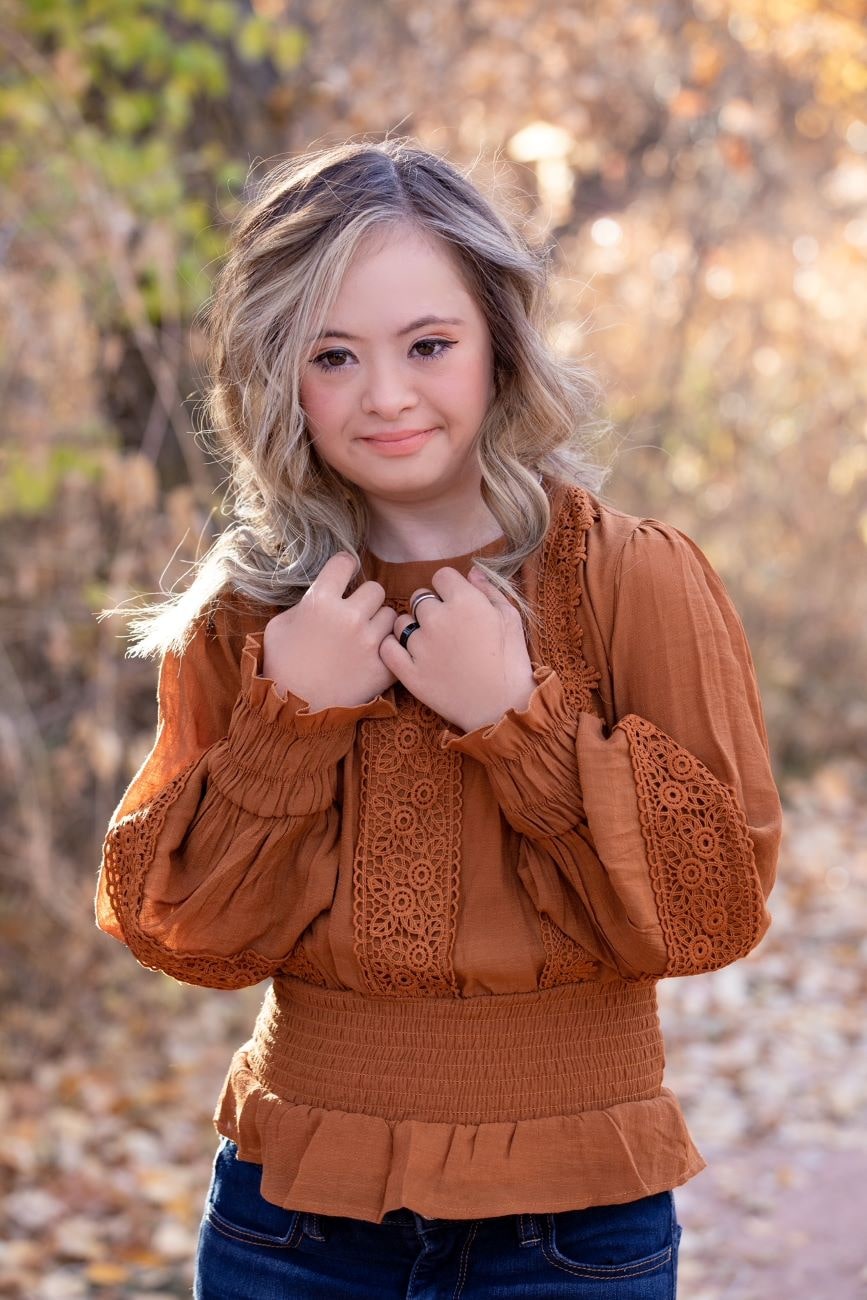 What made you want to go into modeling?

I have always loved the camera and wearing new, fun clothes. Getting my hair and makeup done on shoots was just an extra bonus. I love everything about modeling days!

How did you first get your start as a model?

I started as a boutique model. Small shops would send me clothes and I would send back pictures. I was the best dressed kid in town!

Tell us about your experience working with American Girl.

That was my first time on a real set and it was amazing. I met so many fun people and made new friends. After that I was hooked. I just wanted to work all the time!

You’ve also been acting since you were very young, is that something that you’ve always been interested in?

I did my first acting job in a movie when I was five. It was so much fun! I think I just like the whole experience whether I’m acting or modeling. It all makes me happy.

Do you have any plans to act in other projects in the future?

Yes! I’m actually going to be in a movie called “The Son”. It films in Mississippi this summer. I have a pretty big role and I’m excited!

What are some of your favorite shows and movies?

Grey’s Anatomy, Schitt’s Creek, Stranger Things, Book of Henry. I like so many different things.

When did you get into competitive dancing?

I started dance competitions when I was 6.

What do you love most about dance?

I think I just love expressing myself and leaving my heart on stage. I really just choose songs that mean a lot to me. I also met my very best friends in dance. 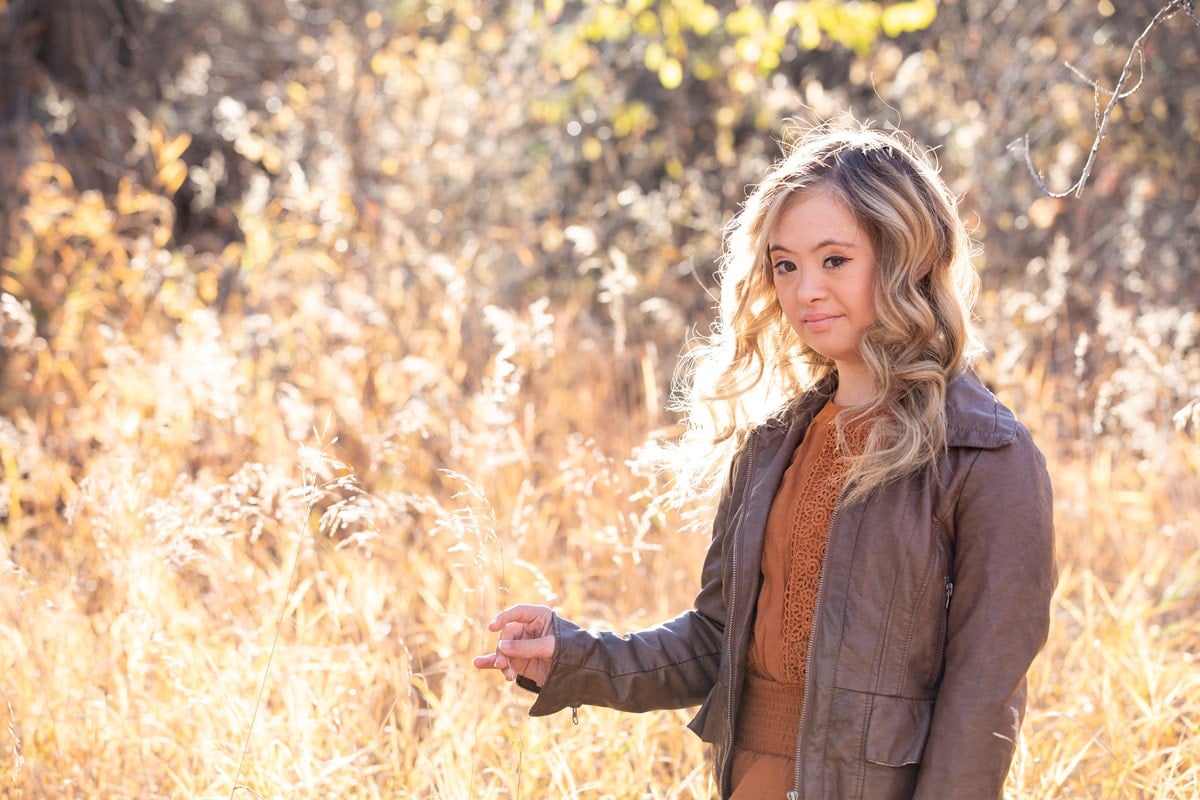 You’re a really in-demand public speaker. How have you developed those skills and your stage presence?

I started speaking to kids at schools about how to be friends with kids with disabilities and how to be kind to others. Sometimes I feel like other kids think they can’t be friends with people who have Down syndrome or autism because we have nothing in common but that isn’t true. I just show them that we are really all the same inside.

I was nervous the first few times but by my 50th classroom I knew I would walk in as a stranger and come out with a bunch of new friends.

Does your experience in public speaking change the way you approach acting?

I think so. It’s made me more brave and willing to try new things. It also helped me learn to read fast and memorize quickly!

Can you tell us about your work with nonprofits and charities?

I support so many different things… lots of Down syndrome organizations of course, but also St. Judes because I am a leukemia survivor and Shriners Hospital for Children because I had spine fusion surgery there. I try to give back wherever I can.

How do you stay so motivated to accomplish so much?

I take lots of naps. Haha I also love what I do. I have a pretty cool life.

What advice would you give to someone who wants to pursue their creative dreams the way that you have?

Keep working hard and never give up on your dreams!

What are some dream projects you hope to work on in the future?

I’d love to have my own show. Either reality or scripted. It would be awesome!

Maybe get my own show, move to Malibu and get engaged.

When you aren’t busy working, what do you like to do with your free time?

I love to make TikToks, text with my friends, watch movies on my iPad and go to the beach!