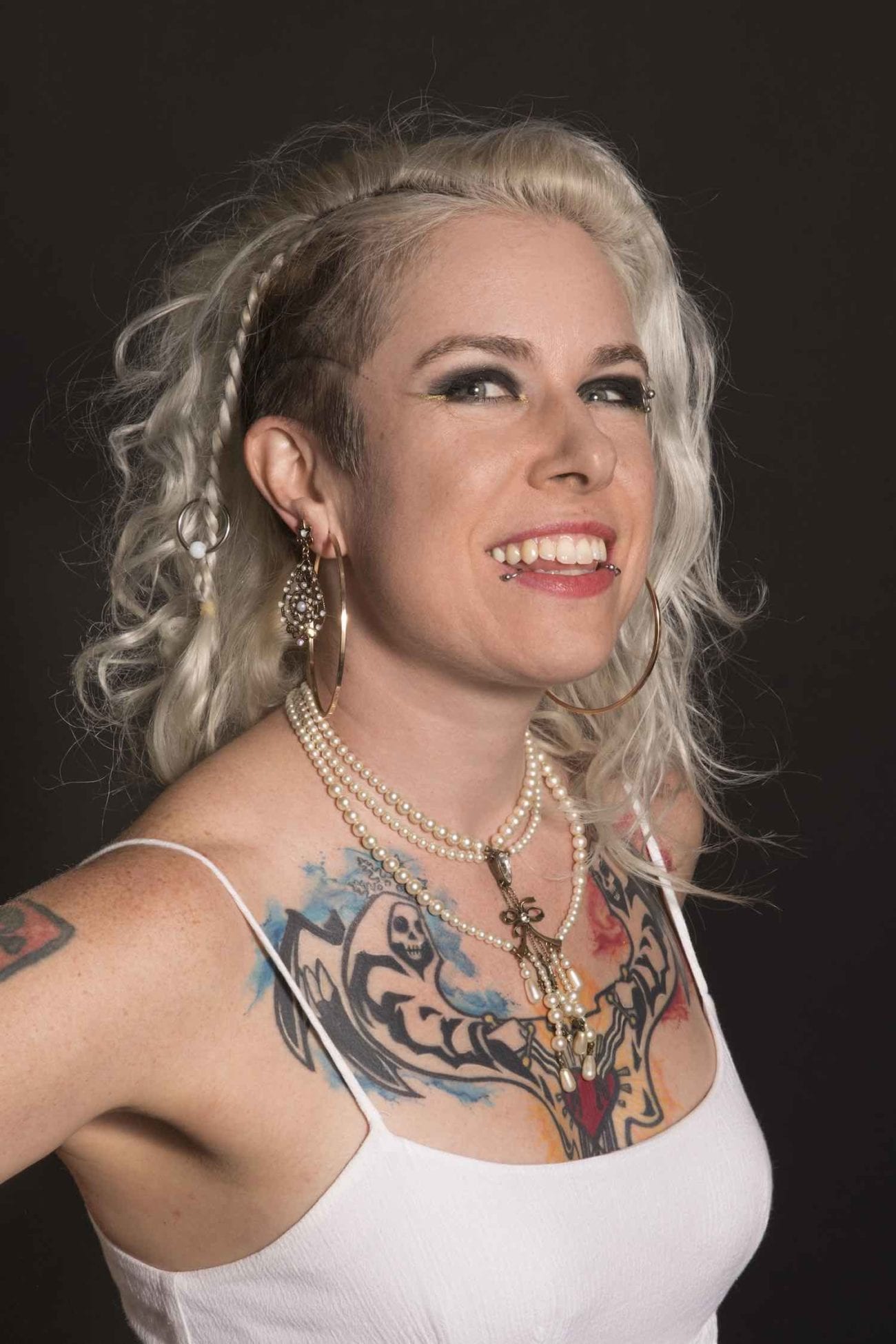 Every day, we’re here to celebrate the people who make movies & TV possible. Today we go behind the scenes to highlight the incredibly talented Jessie Anne Spence, ADR supervisor on our current bingewatching fave, Jane the Virgin.

Jessie Anne Spence grew up in Michigan and received her BFA from The School of the Art Institute in Chicago. After college, she hosted and engineered a talk radio show for eight years that aired in multiple markets. In addition to being a fine artist, Jessie is also a musician and has written music since college. After moving to Los Angeles, she became the frontwoman of an electric punk rock band. 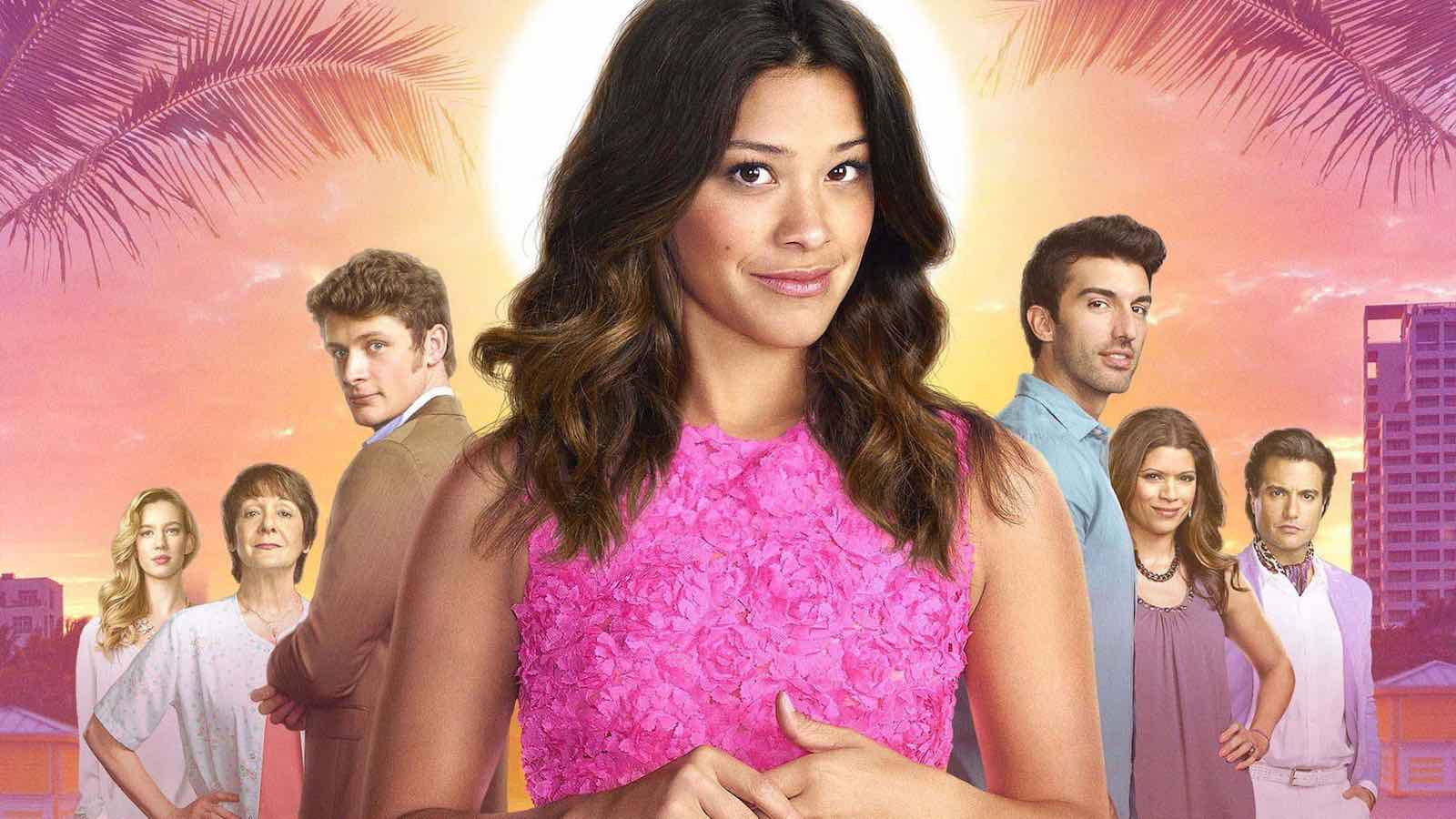 While helping a producer friend record ADR in her home music studio, Jessie found her passion in working with actors and directors in a post-production setting, and changed careers overnight. After interning with a music producer, Jessie moved on to Cinema Audio Society, where she was heavily involved with producing their awards ceremony. 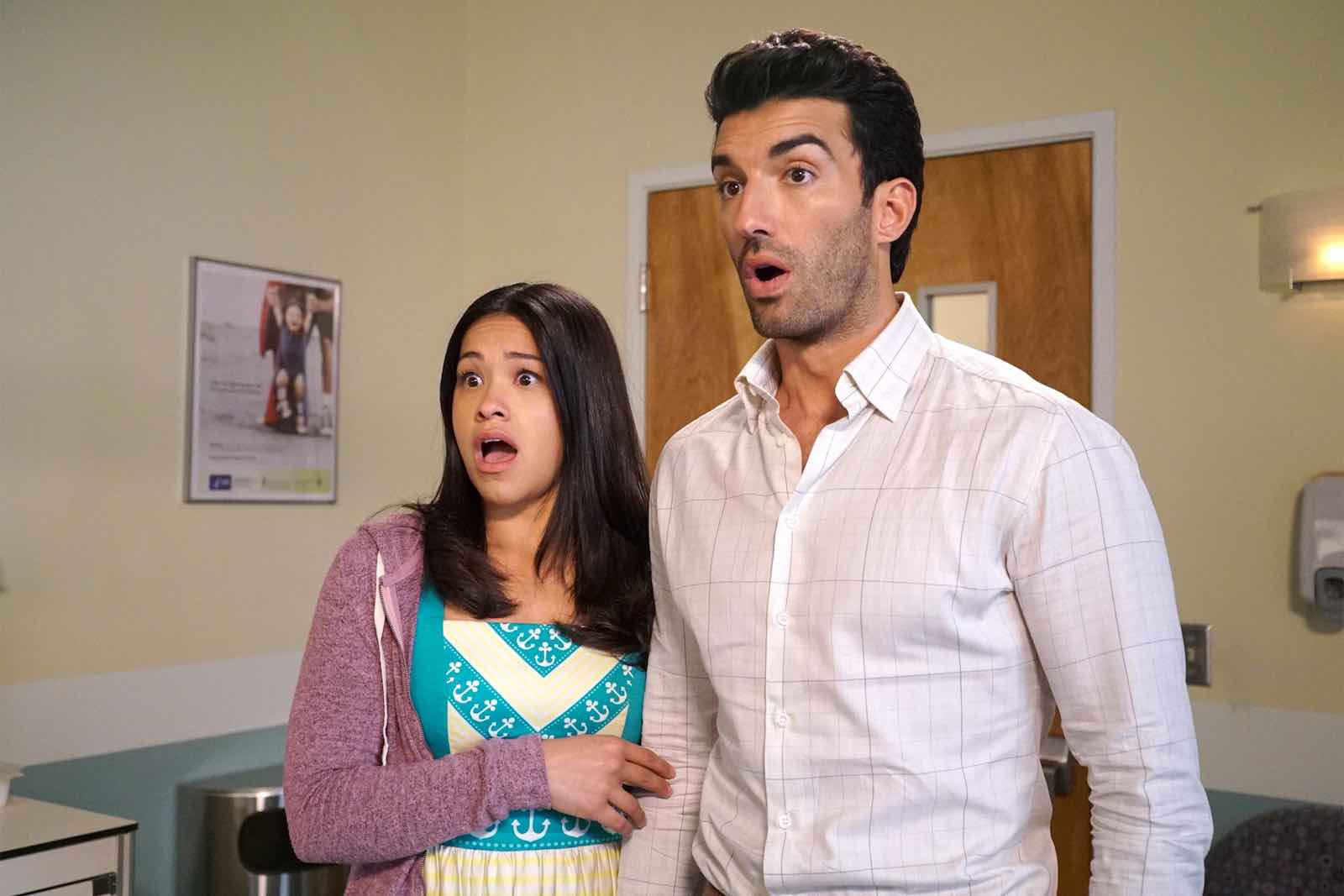 Jessie then landed at King Soundworks and rose through the ranks from assistant to dialogue and ADR supervisor. Her credits include Jane the Virgin, Crown Heights, An Ordinary Man, and The Intruder.

SUPER UHD MOVIES: THE PRESENT AND THE FUTURE 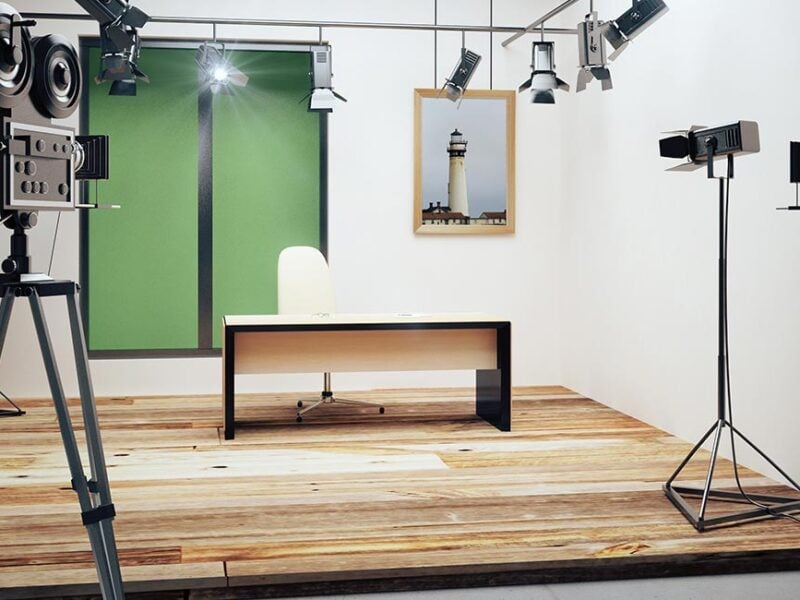 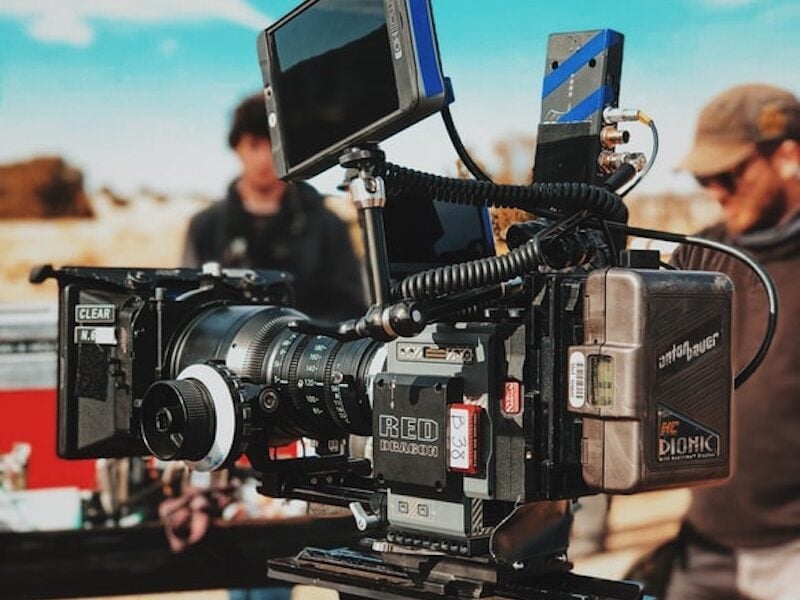