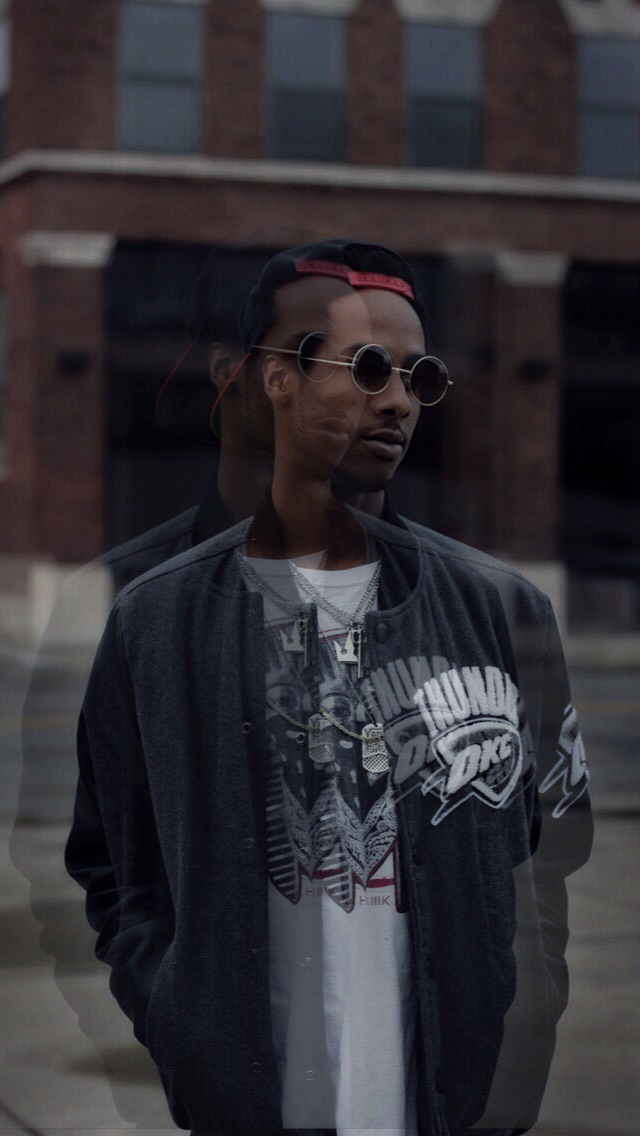 Born on October the 24th 1996, the young yet talented artist most commonly known as JAntho CHO has managed to independently capture the hip-hop music industry via his innovative and cinematic music. Aside from excelling as a: multi-talented rapper, artist, singer, songwriter, and record executive, CHO is also a very driven entrepreneur. His aforementioned ‘CHO’ brand has been very well received, with leading industry figures consistently demonstrating an overt fascination in regards to his prolific work.

The Rise of ‘CHO’: A Quick Overview

Jalen Anthony Gause-Fishback- better known as JAntho ‘CHO’, was born in Kansas City, Missouri. He grew up with a visceral love for video games and played basketball from the age of 5.

At the same time, JAntho CHO was taught Spanish and ensured he consistently engaged in a plethora of different academic courses in order to successfully broaden his vocabulary- before eventually initiating his prolific music career by beginning to play the piano at the age of 12.

During his time at school, CHO was the recipient of a prolific amount of attention. This was a direct result of his ability to quickly and adequately build a fanbase and provide all of his potential fans and known relatives with CDs. After school, JAntho CHO started to perform live via a plethora of shows around the Midwest, which- unsurprisingly, led to a significant amount of credited record companies taking notice of the true essence of ‘CHO’, and pragmatically kickstarted his aforementioned eminent career. He released his first single ‘Tell Me’ in November of 2016.

What is ‘CHO’ and What Does it Incorporate?

JAntho CHO released a new project in 2017 produced by False Ego, a famous UK producer. The project is called Cloud 180 and was initiated to shed light on psychedelic drugs. As an artist with previous experience with psychedelics, CHO wanted to share his experience with the world as well as the enlightenment one gets from psychedelics.

Together with psychology, philosophy, spirituality, and psychedelics, JAntho CHO shaped his lifestyle and movement called ‘CHO’. This is one of the reasons that JAntho CHO commonly details his ‘CHO music’ as his ‘very own sound and influence’. By allowing his music to adopt a rather dynamic nature- and consequently encapsulating a plethora of different musical tunes and emotions, CHO ensures that his music is always an unequivocal reflection of his own unique and authentic personality.

Since the beginning of his aforementioned eminent career, JAntho CHO has personally engaged in a variety of entrepreneurial and business ventures. After founding his very own record label ‘Cloud Committee Entertainment LLC’ in 2018, CHO moved on to draft a management and partnership deal with Guerilla Guild Media Group, a multimedia entertainment company on April 6th, 2020 and then eventually released his first conceptual album (called CHOLo) on April 20th, 2020- produced by D-Lo the Doctor.

Lastly, CHO additionally owns his own virtual store on his website, and regularly hosts his own live show via his Instagram to ensure he regularly connects with his most passionate fans.

The Music Chronicles of JAntho CHO

Since the start of JAntho CHO’s career, he has performed for Vans & Thrasher Magazine and has collaborated with Montreality- a Canadian based company. CHO has additionally liaised with Soul and Peaches Magazine.

As briefly touched on above, ‘CHO’ music is a mixture of psychedelic, soul, conscious rap, jazz, blues, alternative rock and r&b and is consequently a reflection of CHO’s own dynamic personality- giving it a unique flavour of inventiveness.

JAntho CHO actively studies and carries out spiritual practices ”The work I do spiritually helps evoke my music being that’s what it’s mostly centered around”.

JAntho CHO has always been a passionate advocate of the importance of displaying altruism, and commonly states that his primary goal in life is to ‘’help those who are less fortunate” and enable persons from a variety of different social and economic backgrounds to discover their ‘true human potential’.

JAntho is releasing his CHOLo Deluxe Album as well as his next project titled Cloud 180 2. Within this year JAntho CHO will be releasing his debut album. He also has scheduled performances in Oklahoma in October.