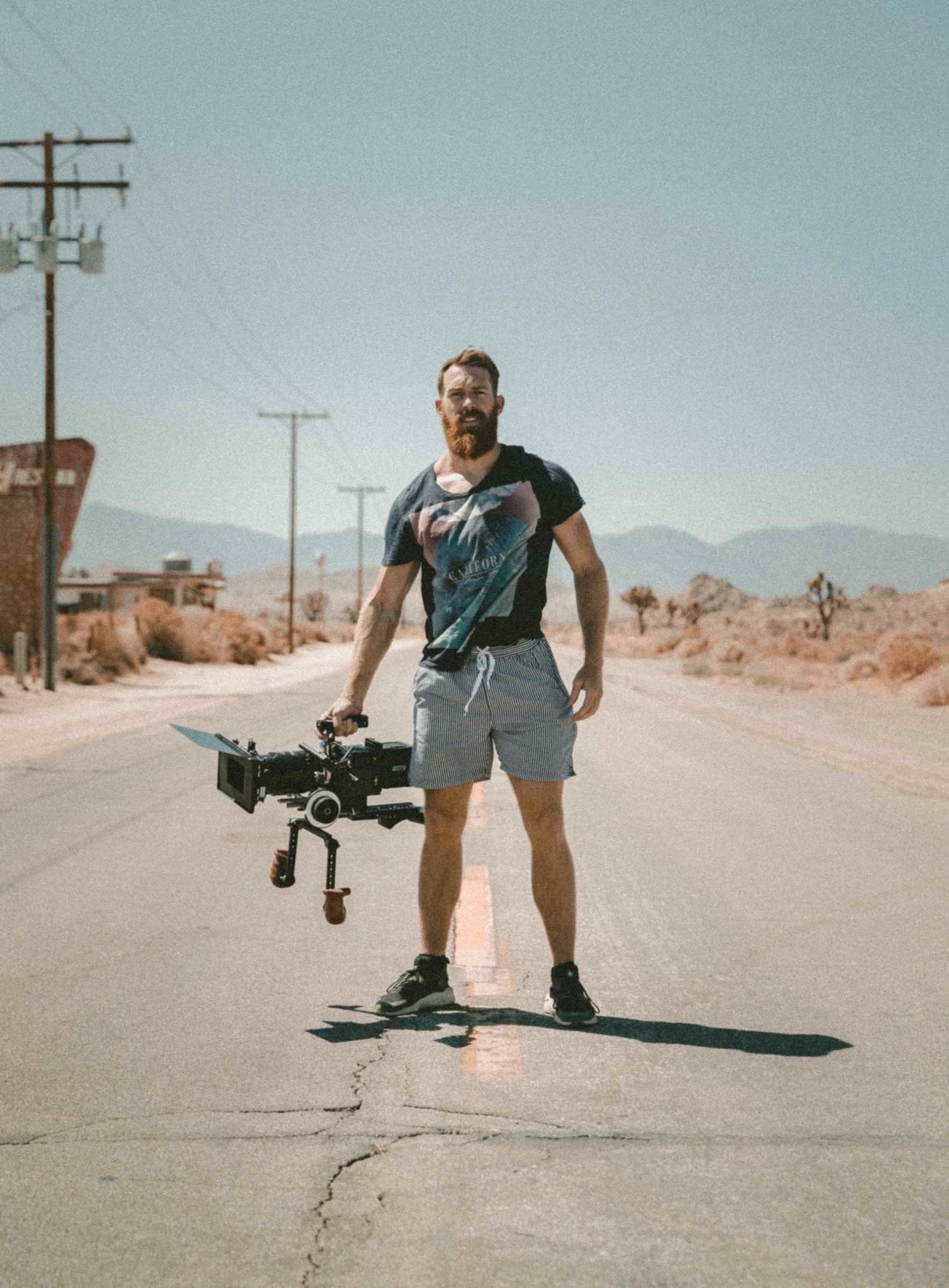 Film locations outside Hollywood you should know about

While other American locations like Venice Beach, L.A., Greenwich Village, NYC, and Astoria, Queens also feature prominently on the silver screen, there’s a growing list of countries and off-the-beaten-track locations that are seen more and more in blockbuster movies.

The top featured countries in movies are the USA, unsurprisingly, followed by the UK, Canada, Germany, France, Spain, Mexico, Australia, Italy, and India. The latest offering of Oscar-winning movies for 2019 has however also produced a number of beautiful film locations you should know about. 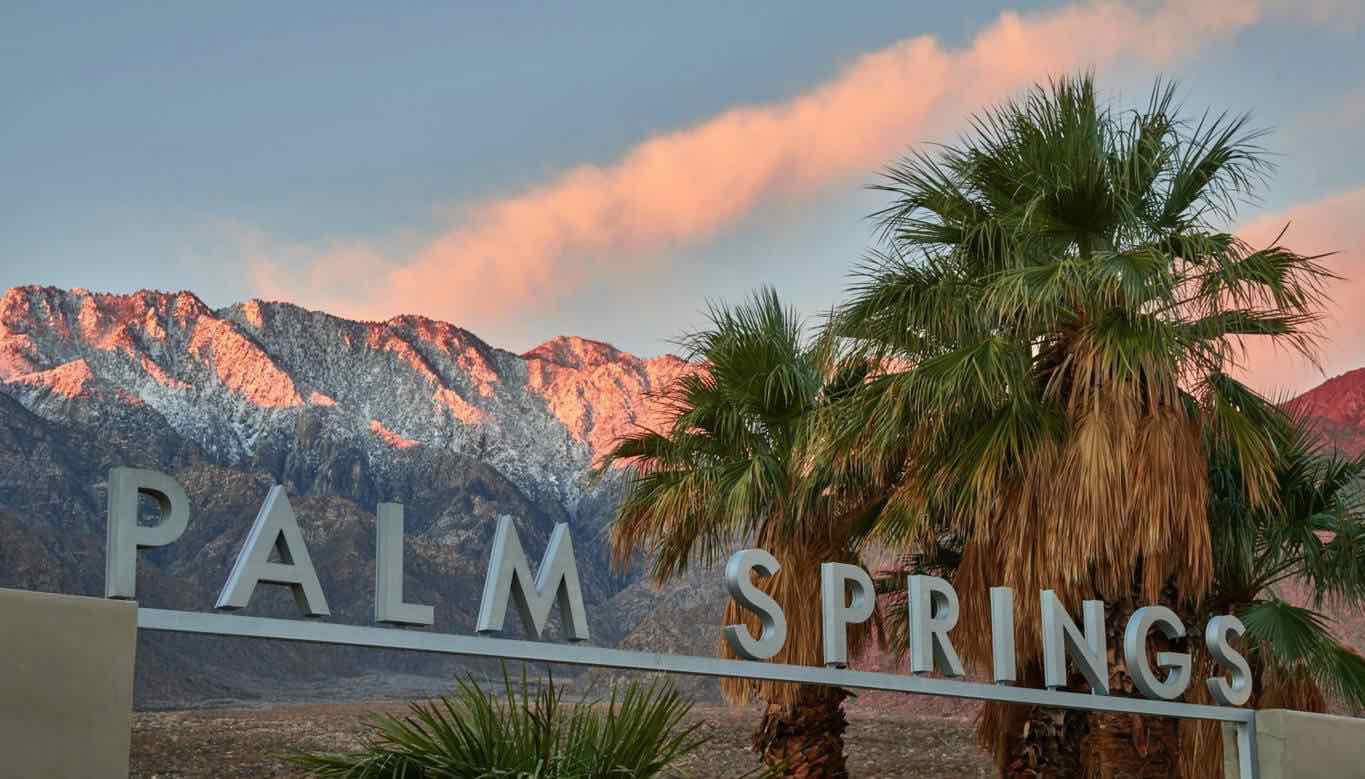 The Coachella Valley is not only a stunning place to live or visit, but is also the location of A Star is Born. This film traces a story which is both uplifting and heartwrenching, and is almost outshone by the picture-perfect landscape of Palm Springs and the Coachella Valley.

These two locations were the backdrop for the movie’s concert scenes, and are real-life locations for two famous music festivals. The festivals and their idyllic backdrop shine out on screen, making every viewer feel compelled to rush to buy tickets to the next festival.

It’s not just the concert scenes: throughout A Star is Born we’re treated to the beautiful cinematography of these sunny Californian valleys as the main characters make their way on motorcycle in real-life but dreamlike sequences. 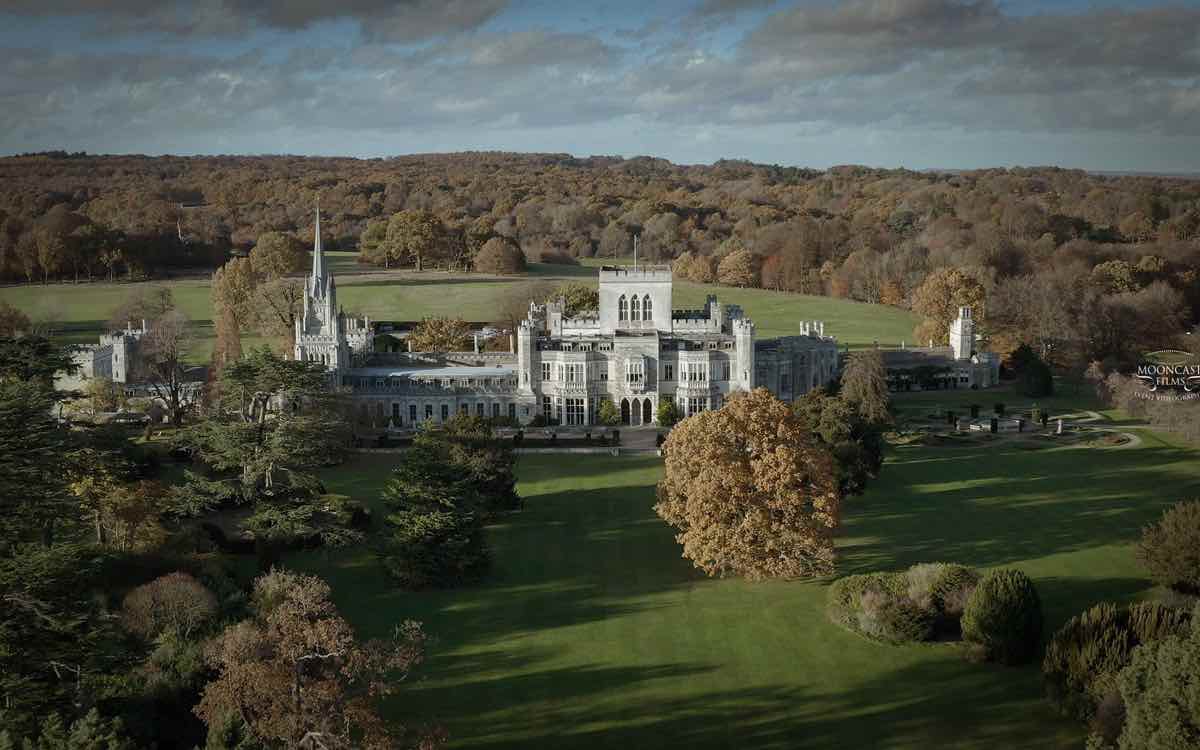 Hertfordshire, in the heart of the English countryside, has seen many movies being made in the area, including the third Indiana Jones movie, Indiana Jones and the Last Crusade. This film used Hertfordshire’s Elstree Studios and the Rickmansworth Masonic School near Watford.

Skybreak House in Radlett, also in Hertfordshire, can be seen in the iconic movie A Clockwork Orange that came out in 1971. Oscar-winning movie Shakespeare in Love and Lara Croft: Tomb Raider were both filmed at Hatfield House in the English county.

Hatfield House makes an ideal backdrop for many types of movies. This grand country house has its own unique character which translates beautifully to film. The heritage home has grand four-poster beds, airy rooms, twisting corridors, and impressive grounds, setting the scene for almost every emotion from intimacy to despair.

The 2008 movie takes the viewer back to the year 1957, when archaeologist and adventurer Dr Henry “Indiana” Jones, Jr. (Harrison Ford) is called back into action and becomes entangled in a Soviet plot to uncover the secret behind mysterious artefacts known as the Crystal Skulls. If you still can’t get enough of Wakanda, here are some deleted scenes everyone wishes made it into the movie. 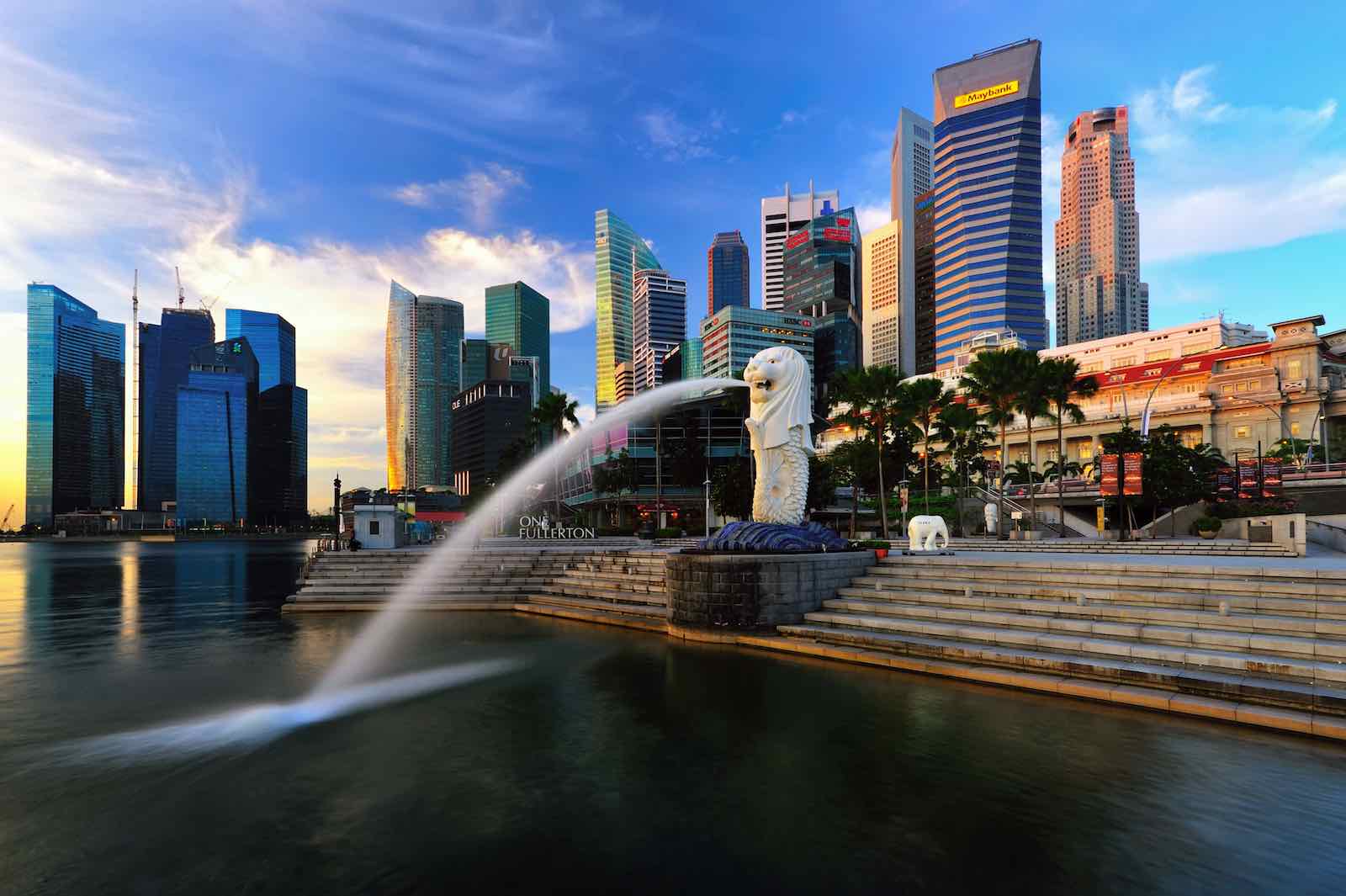 The location for the movie, Crazy Rich Asians, features the country at its best, including the iconic Gardens by the Bay and Supertree Grove. These unique trees can be found all around the Gardens and there are twelve in the Supertree Grove. Supertrees are not trees but vertical gardens planted around trunks of reinforced concrete and steel. These modern feats of outright luxury make the perfect setting for this 2018 smash hit.

Apart from the scenery, there are some real cost savings that go along with moving a film location away from Hollywood. The old order of Hollywood, which saw most, if not all, of the world’s biggest movies being made in Los Angeles, has been overtaken with a renaissance of thriving film locations, and indeed industries all over the world. 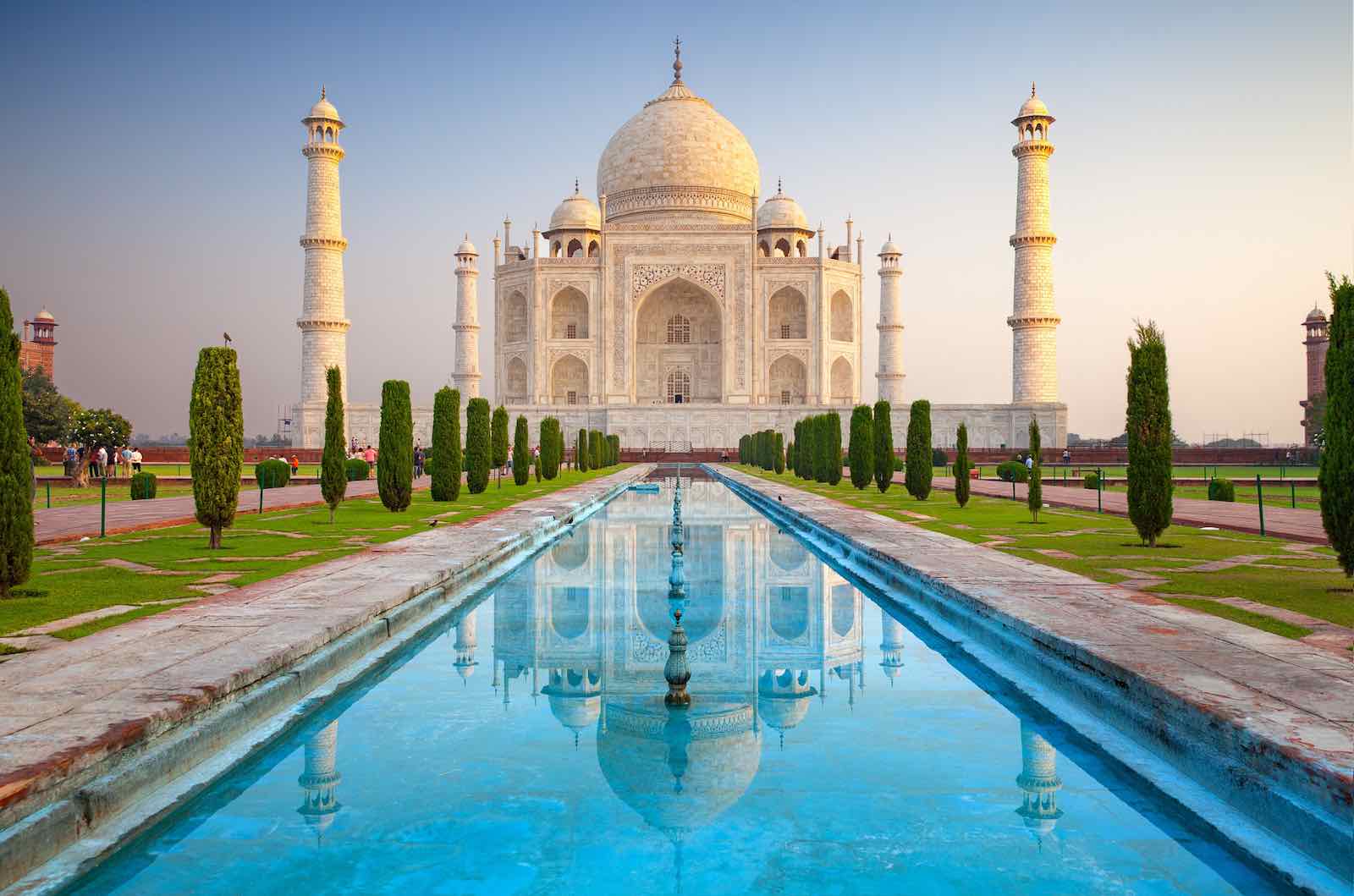 Probably the most successful of these industries is Bollywood, based in Mumbai, India. There are several iconic locations where famous Bollywood movies have been filmed in India. These include palaces at Udaipur, the tea estates of Darjeeling, Kashmir, and Varanasi.

The 2001 film Dil Chahta Hai has made the Chapora Fort in Goa so famous that the place is now more commonly known as the “Dil Chahta Hai Fort” – so much so that many tourists don’t even know its true name. Another famous location is Hidimba Devi Mandir in the hill station of Manali in Himachal Pradesh.

Bollywood Parks in Dubai allows travellers to visit many of these locations in a theme park that is part of the Dubai Parks & Resorts. The park has five zones: Bollywood Boulevard, Mumbai Chowk, Rustic Ravine, Royal Plaza, and Bollywood Film Studios. 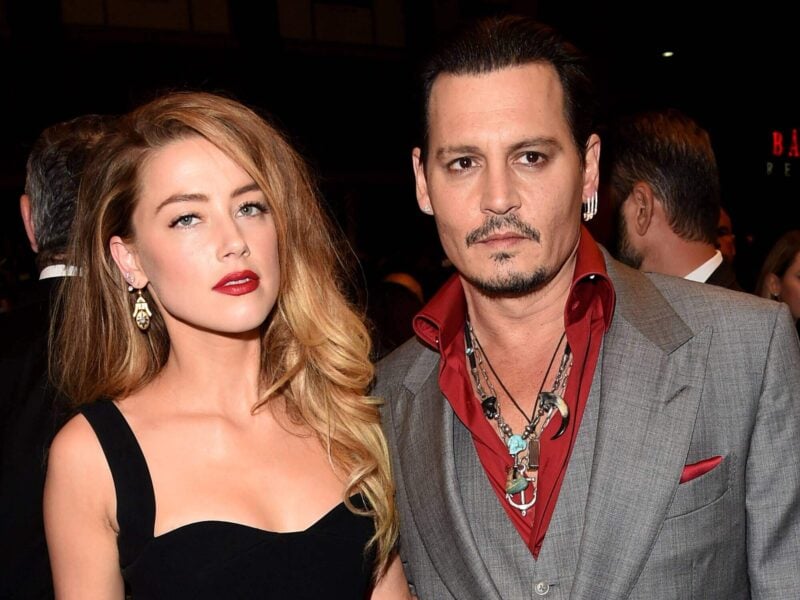 All the disgusting things Amber Heard did to Johnny Depp 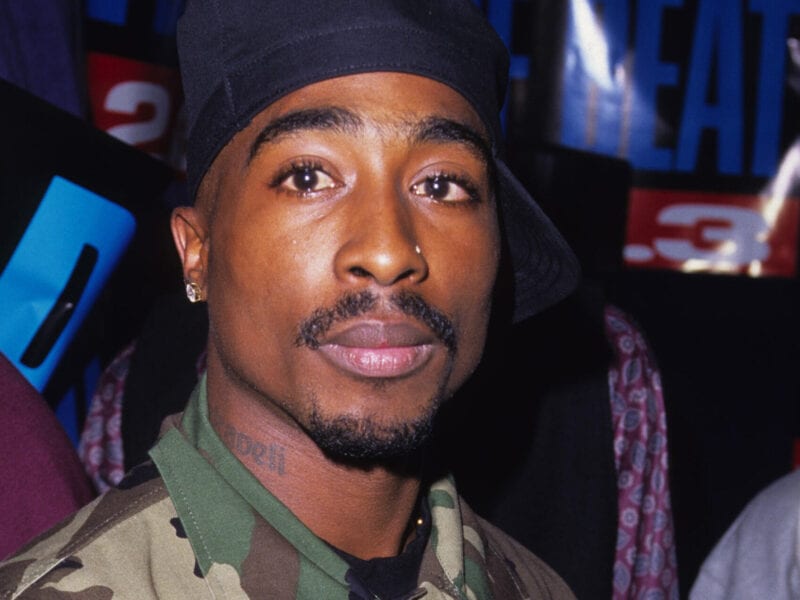 Decrypt the meaning of Tupac Shakur’s most iconic tattoos 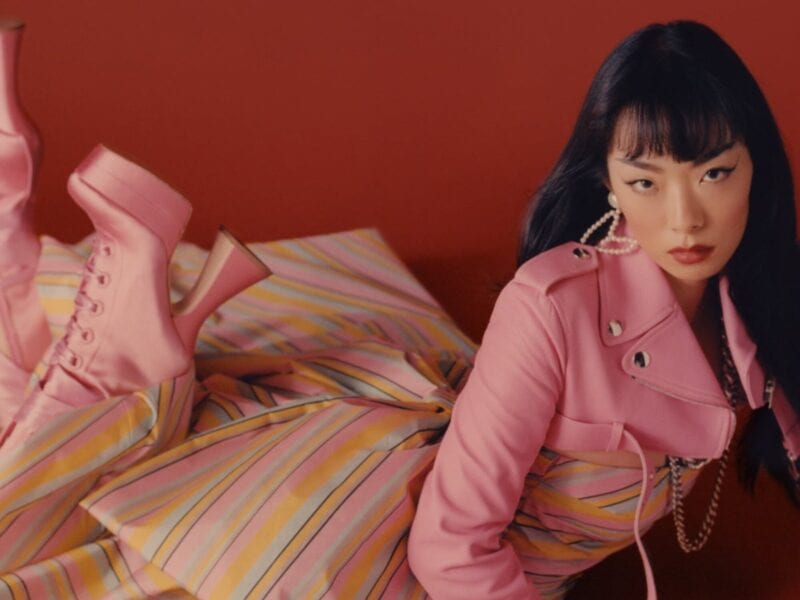 Why was Rina Sawayama protesting the BRIT Awards and Mercury Prize?