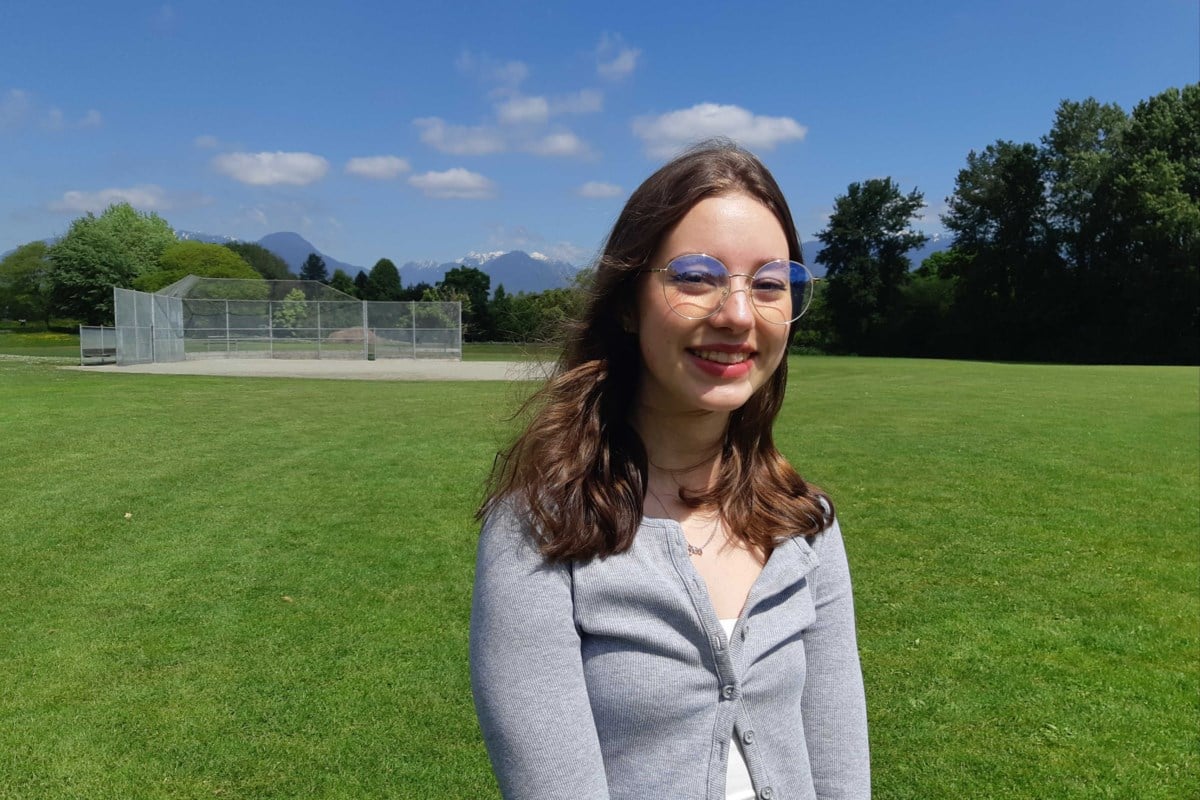 Developing a signature style can take years to perfect, especially when one is attempting to find success as both an actor and filmmaker. That being said, there are some artists who arrive on the scene fully formed, and are able to pinpoint their signature voice from the moment they speak. Esabella Strickland is one of those artists. Known as the “Renaissance Girl” by her industry peers, Strickland has managed to pivot from one strength to the other, proving herself to be one of the most exciting newcomers in the entertainment industry.

Strickland got her start at the age of 12, when she attended the Young Movie Makers summer camp at Simon Fraser University in British Columbia. The program taught kids about the art of visual storytelling, and Strickland funneled the lessons she learned into her debut short film, My Red Ball. She starred, co-directed, and co-wrote the film, which follows a group of kids who confront a real life ghost. It was a glowing success, screening at 60 International Film Festivals and winning awards at 10 of them.

Strickland’s career has since been a series of triumphs. She earned critical praise for her performances in short films like Things You Take and Arthur’s Gift, as well as the Real California Milk commercial The Day Can Wait: Emails. If that weren’t impressive enough, Strickland has a feature film role lined up for 2022. The film is titled Sight, and will co-star Terry Chen and Oscar nominee Greg Kinnear. 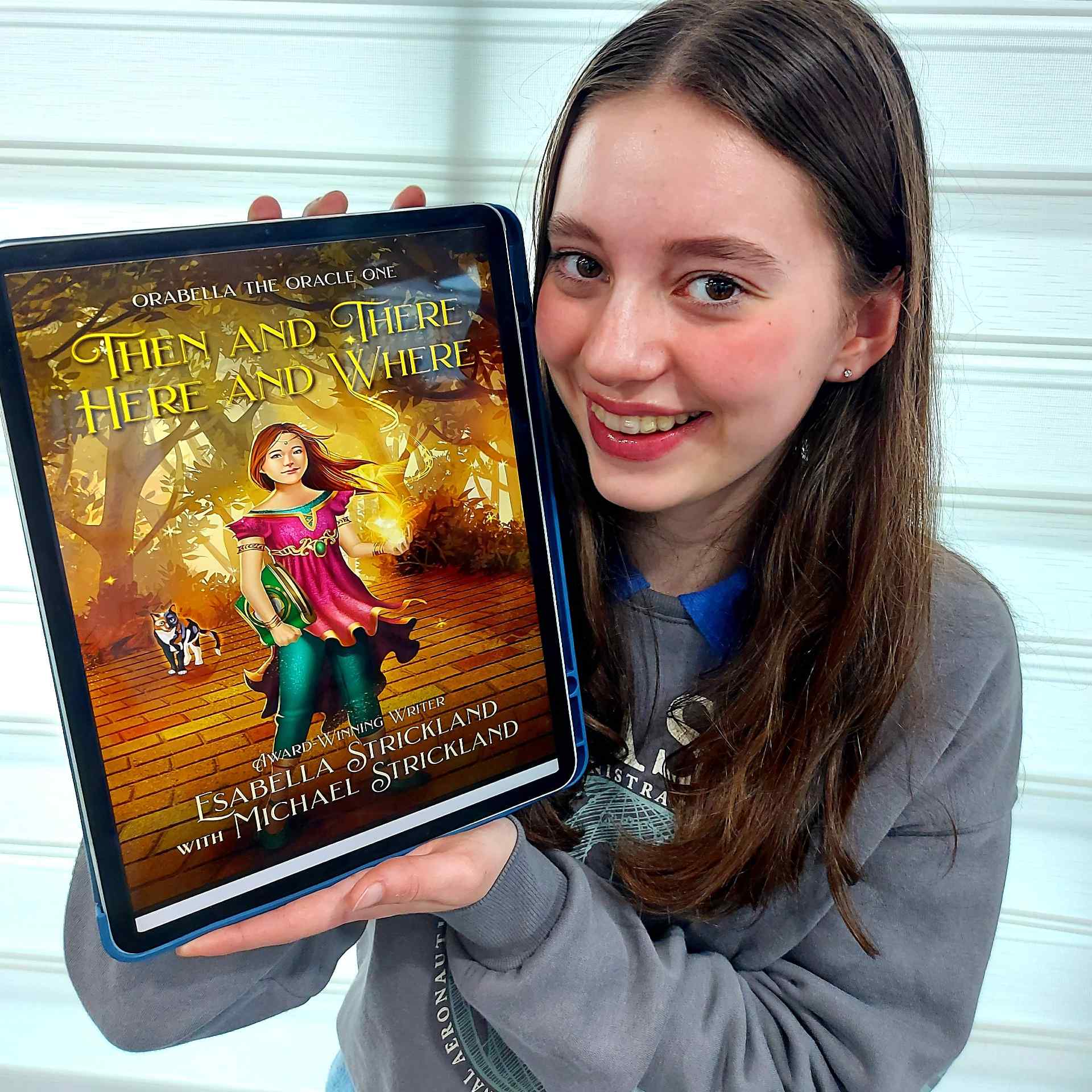 When she’s not on screen, Strickland is earning praise as a novelist. She recently published her first book, Then and There, Here and Where, which was inspired by her own personal struggles with dyslexia and ADHD. She wanted to tell a story that was personal to her, that reflected the situation that so many young girls face growing up, and she enlisted the aid of her father, Michael Strickland, as a co-author.

While the novel took several years to publish, it’s proven such a hit with readers that Strickland has decided to direct a film adaptation. She embarked on the grueling process of cutting the novel down to fit a normal film runtime, which involved cutting several personal scenes and combining certain themes to make for a more concise journey.

The process paid off, however, as Strickland’s screenplay bested 2,700 other screenplays in the Your Script Produced! Studios: Season 2 contest. The win netted her a whopping $250,000, which she has decided to put into the funding of the film. Then and There, Here and Where also won the Best Script at the Artemis Women in the Action Film Festival. 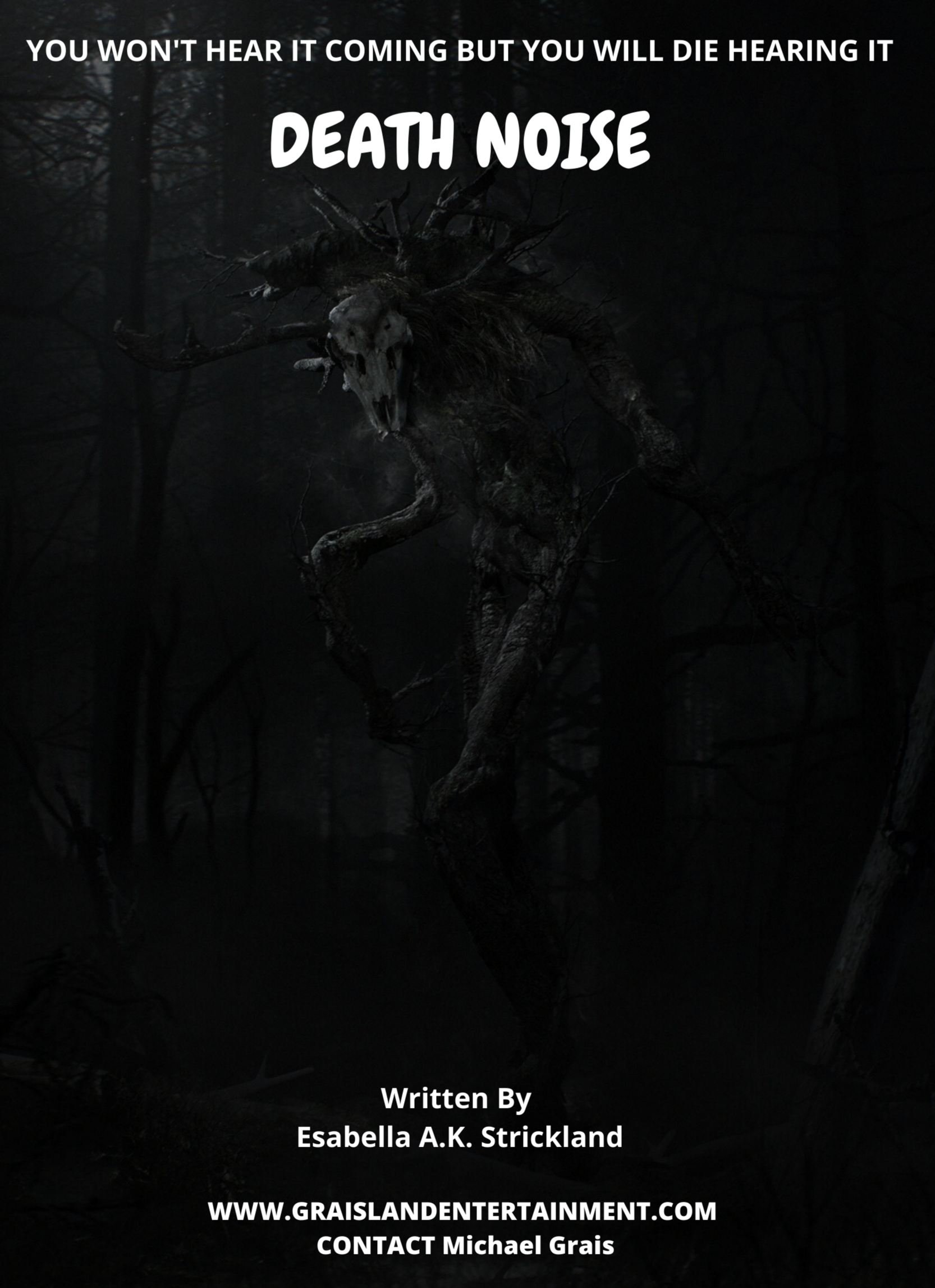 The sky’s the limit for the 15-year-old Strickland. She signed on as a GenZ script consultant for Graisland Entertainment, and her first order of business is to collaborate with filmmaker Michael Grais on her original screenplay, Death Noise. Strickland has voiced her eagerness to work in the horror genre, which makes Grais, the co-writer of 1982’s Poltergeist, a perfect fit. Strickland has confirmed that Death Noise will be set in the 1970s, and will be a stylistic combination of Close Encounters of the Third Kind and Stranger Things.

In short, Esabella Strickland is one of the brightest young talents in Hollywood. She’s not only a dynamite actress, but her abilities as a novelist, screenwriter, and overall storyteller ensures that she’ll be around for years to come. We can’t wait to see what she creates next.