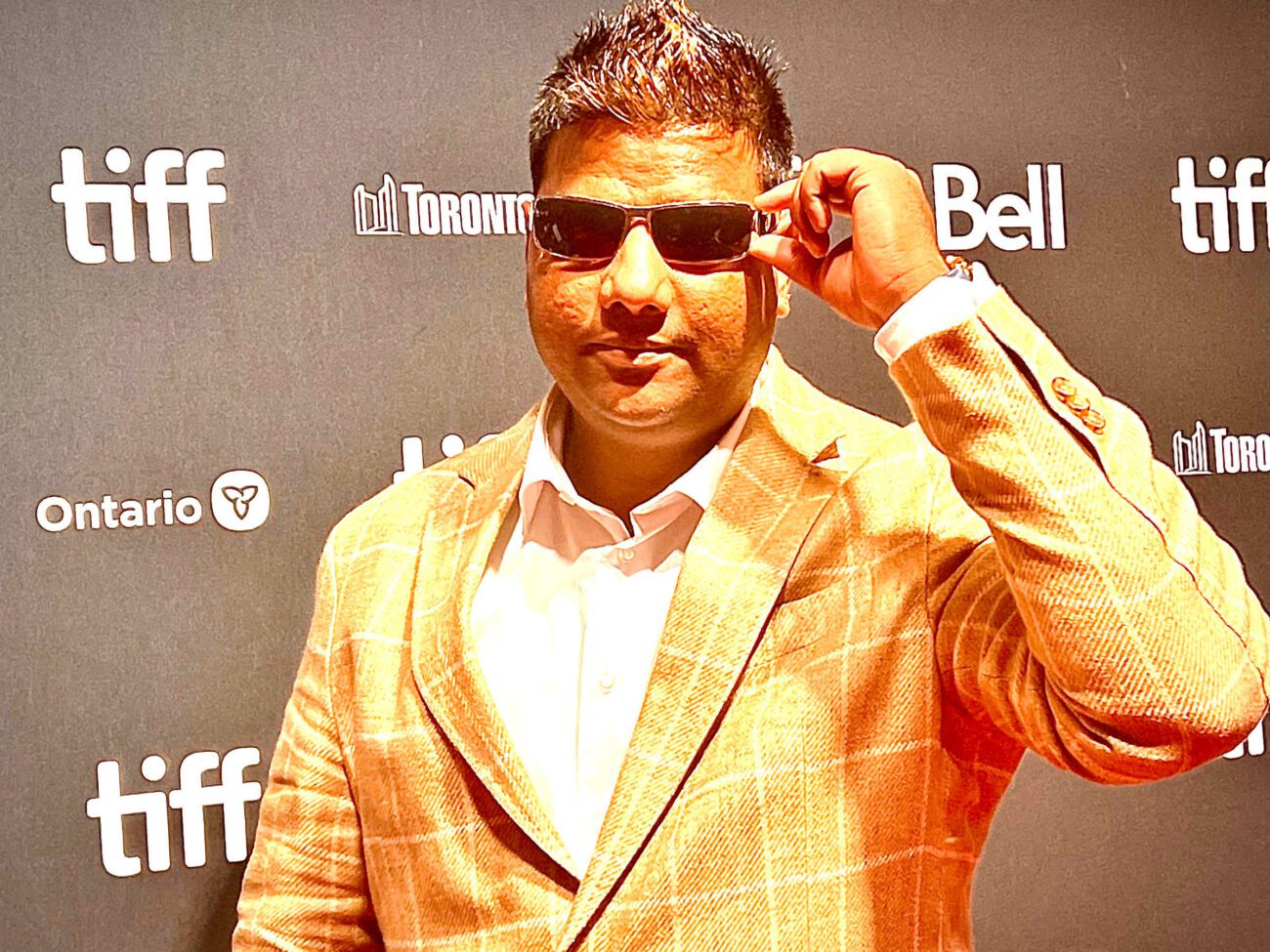 Never before have we seen a director, producer, and actor bring such versatility to the big screen.  Mukesh Asopa has showcased his great passion for art and cinema through courageously and successfully fusing different genres and themes.  Whether it is a thriller, drama, horror, romance, or comedy, Asopa masterfully integrates multiple layers of these genres into a captivating storyline.

In addition, one of Asopa’s top priorities in his films is to form an engaging relationship with the audience.  The distinct tones and diverse blends of different genres in his films attract an extensive audience, thus also contributing to Asopa’s versatility.  He evokes a myriad of emotions through his strategic language, symbolic scenery, and accentuated costume choices.  The twists and turns in Asopa’s films keep audiences on their toes anxiously waiting to see what will happen next.

Asopa graduated from the prestigious University of Calcutta same as fellow alumnus, film-maker legend, and Academy Award Winner Satyajit Ray.  Asopa is also an alumnus of the renowned Barry John Acting Studio along with some other heavy hitters in the entertainment film industry including director, writer, and producer Mira Nair and Frieda Pinto of Slumdog Millionaire. 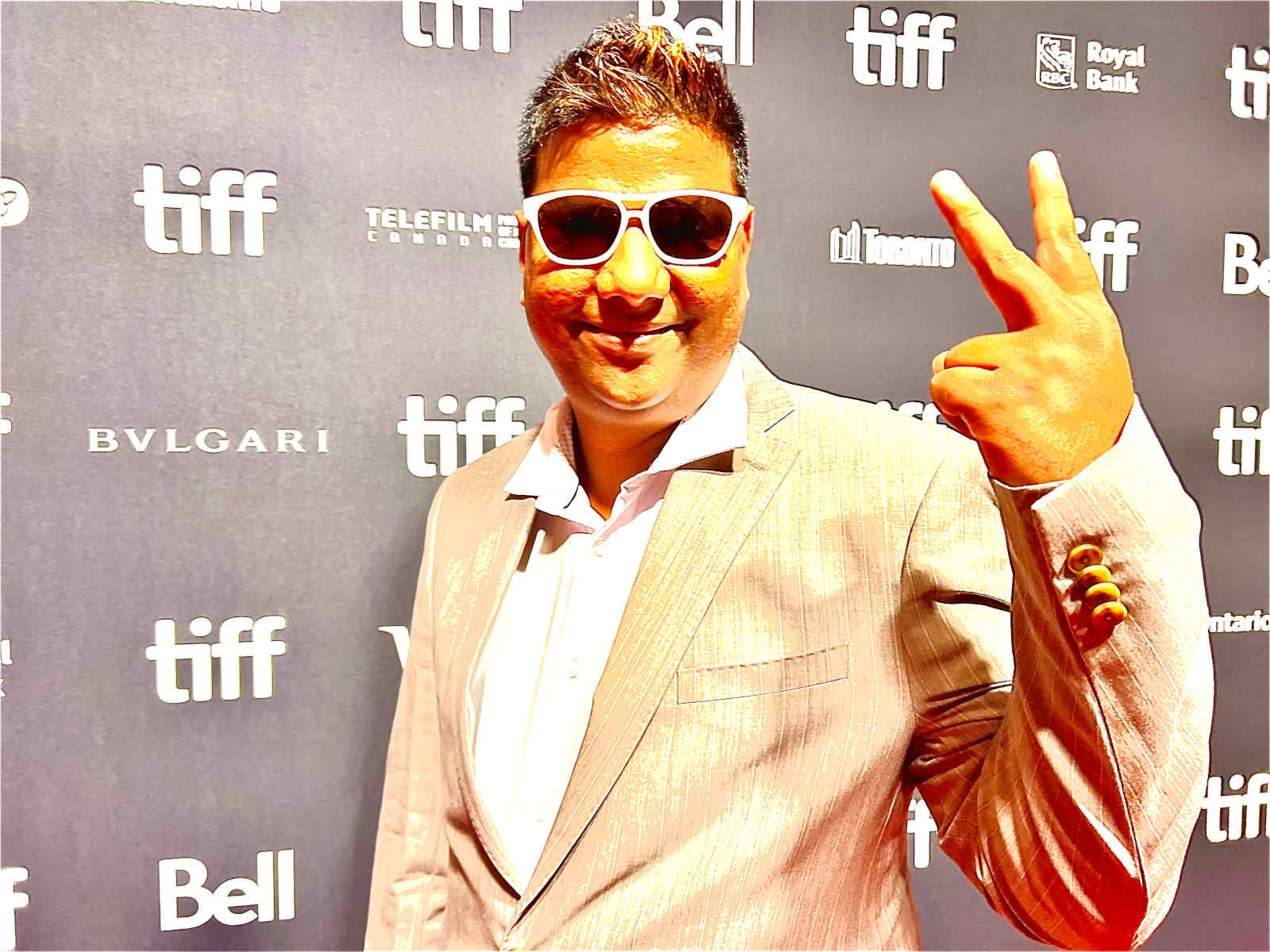 Continuing in his excellence and success, Asopa is also a member of the Director’s Guild of Canada and has received over 100 awards in several different categories from global film festivals as well as local film festivals.  His numerous awards have been received for his roles as an actor, director, and producer within his six feature films.  Since Asopa’s film debut in 2009, he has been continuously raising the bar with each new release.  His six feature films have been met with high acclaim from film experts as well as general audiences: 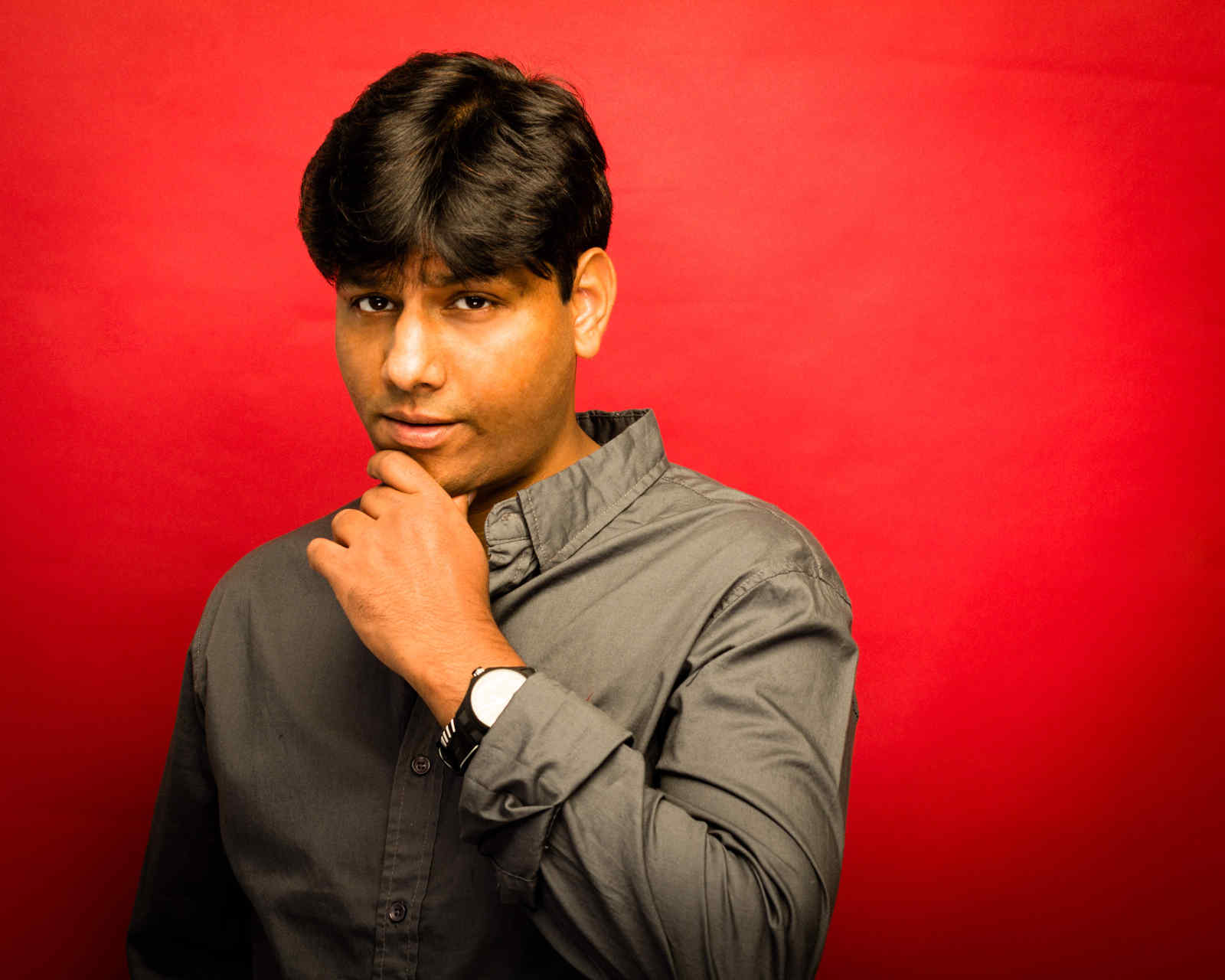 When Zombie Beach was widely released by Carmike Cinemas (now AMC) in the U.S. in 2014, it reached high popularity with zombie movie lovers as well as college and university students.  After Depth of Pyaar was released on Amazon Prime in the U.S., it qualified for submission to the Academy Awards in 2021.

His most recent, Bloody Romeo, has been nominated for the prestigious 2022 SoCal Film Awards in California, and it will also be an official selection at the 2022 Idyllwild International Film Festival.  All of Asopa’s films were widely released in theaters and on OTT platforms.

Looking ahead, Asopa has been in the process of developing some new films:  Postal Code, Sri Dungargarh, Universal Greed, and an untitled zombie movie.  Although production has been delayed due to Covid-19 restrictions, Asopa’s heightened motivation, energy, and passion continue to drive his innovation and creativity. 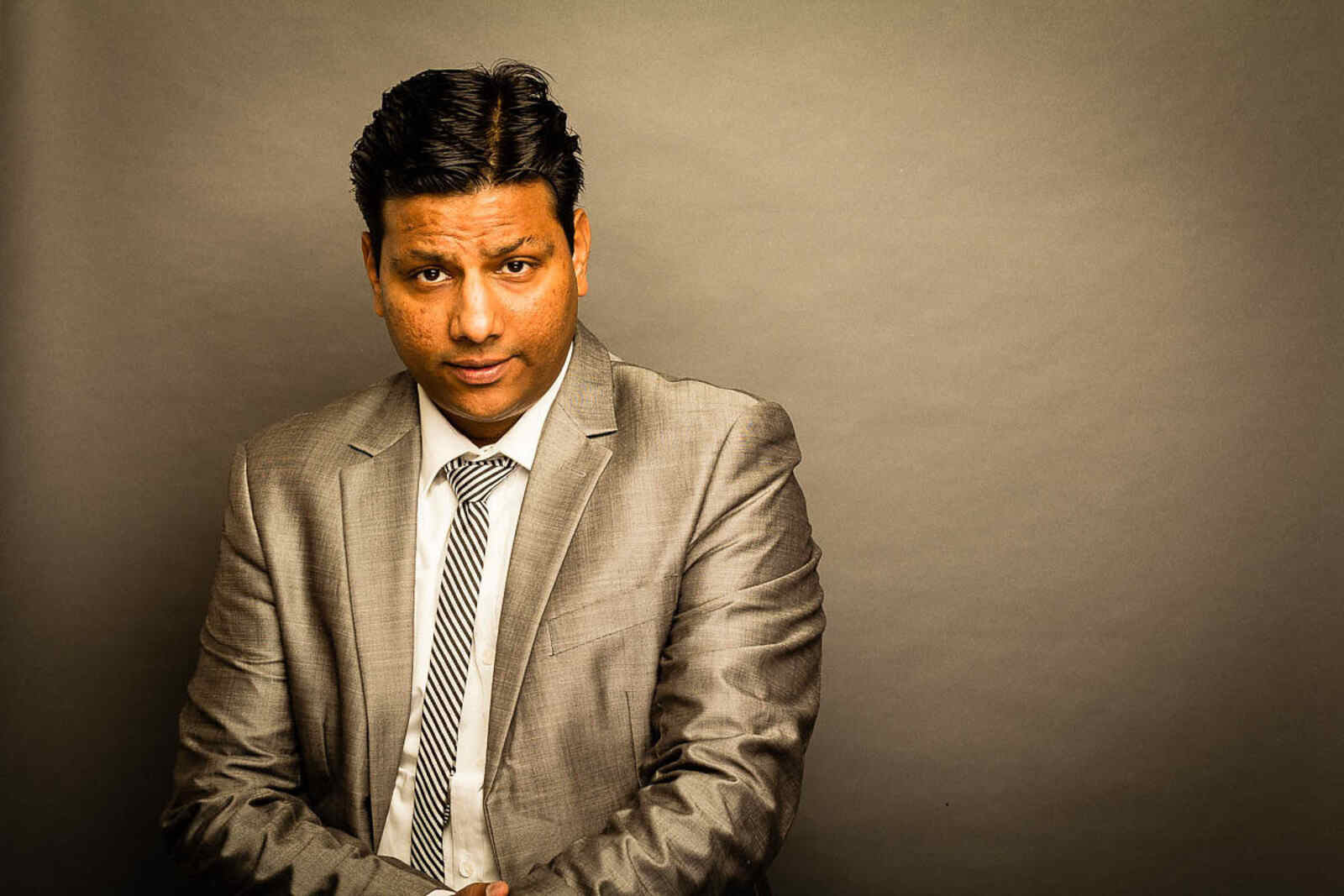 As Asopa continues to propel forward elevating his work to new heights, he also stops to reflect and provide effective guidance and supportive advice to the aspiring film makers of the world.  Through his positive experiences with film festivals and his great respect for their juries, Asopa strongly recommends that film makers submit their movies to various film festivals to be examined by experts.

Receiving feedback and critical reviews from a panel of experts allows film makers to analyze their work from different viewpoints and to adjust and make improvements going forward.  Additionally, Asopa makes it a point to be involved in every element of a film both in front of and behind the camera.

Every camera angle tells its own story in the production of a larger cinematic journey. From scenery to costumes to language to music, Asopa stresses the importance of every nuance in every plot line to make a film a truly powerful and unique piece of cinematic art. 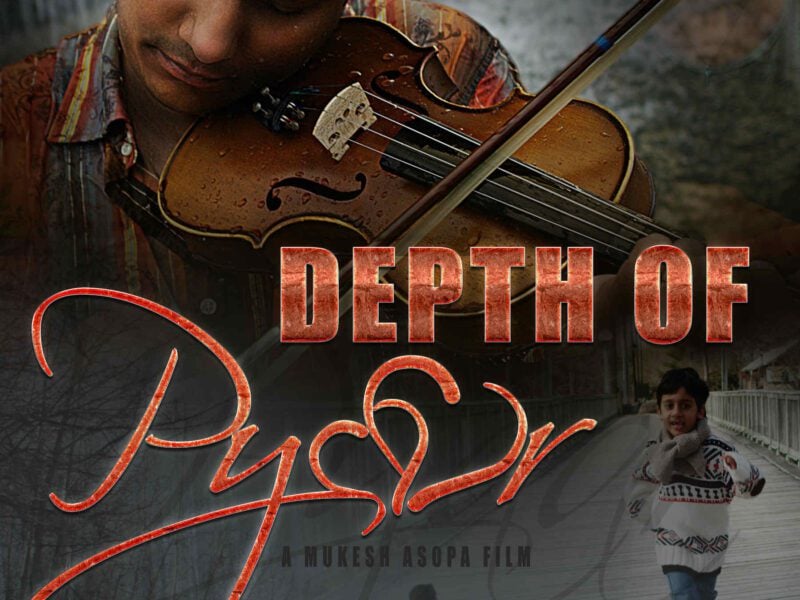