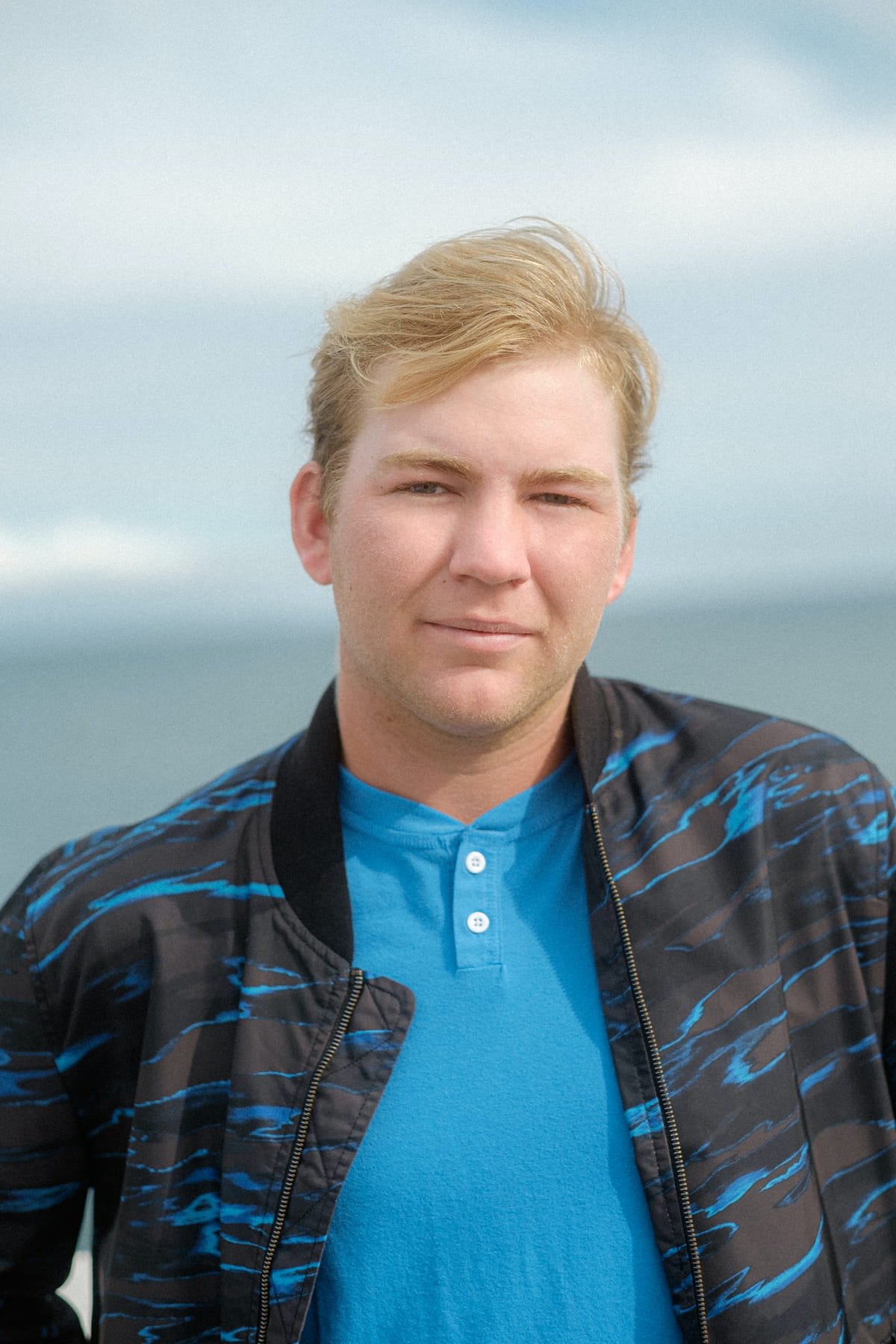 Young actors are some of the most energetic and inspiring figures in Hollywood. Connor Dean, at least, certainly meets that description. Dean began acting when he was just four years old, but he really broke onto the scene with his work on the Cool Cat movies. He’s since been nominated for two Young Entertainer Awards, one for his work in Cool Cat and the other for his role in the Fox drama 9-1-1.

These days Connor Dean is not just an actor, but also the CEO of his own production company, Penny Arcade Pictures. Dean is busy acting, producing, and leading philanthropic work while also pursuing college ambitions. We were lucky enough to get some time with him to talk acting, the business, and what the future has in store. 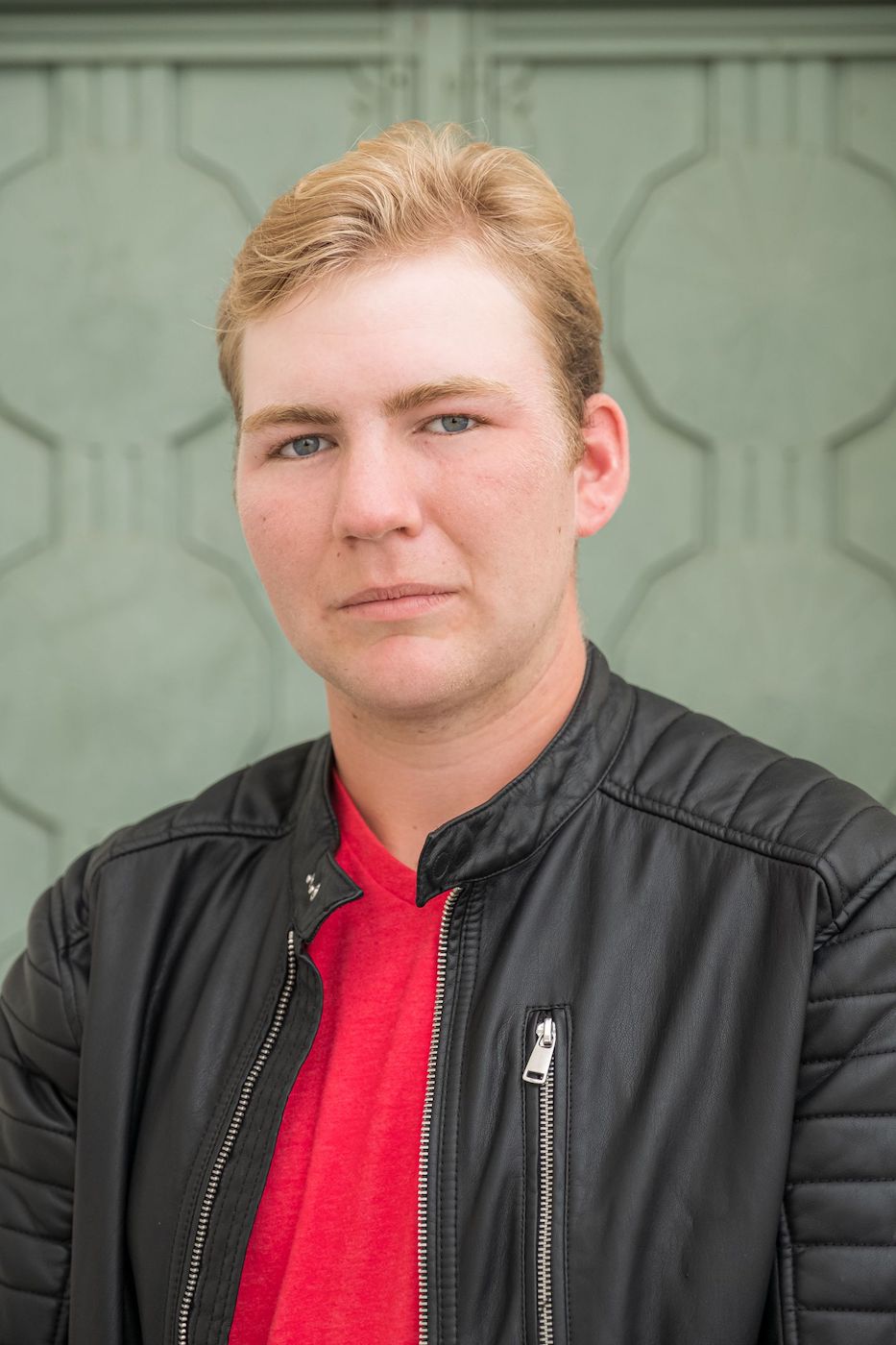 My older brother is an actor and when I was little I had to go to his auditions with him. After a while I decided if I had to go to the castings anyway I might as well start auditioning myself. My parents found me a manager and agent and I started auditioning too. I found I loved it and have been doing it ever since.

You’ve been so busy for so long, how do you keep yourself motivated?

When you love what you do it is easy to stay motivated. When I find myself overwhelmed with everything I try to take a day where I do nothing and just relax. I will catch up on shows, play video games with my friends, or go see a movie. It gives me time to recharge so I can keep working hard without burnout.

The part of acting I love the most is becoming other characters. I like to challenge myself and pick roles that are not like my personality. When I can completely understand a character and become that character that is the most exciting part of acting. I also love meeting new people. I have met some amazing people on sets and have even been lucky enough to meet some of my idols. Acting has given me a lot of opportunities and I am grateful for all of them.

Who are some of your acting idols?

Some of my acting idols are Harrison Ford, Matthew Perry, Paul Rudd, and Ryan Reynolds. All of them have been able to do what they love while staying true to who they are. Actors that can play both comedic and dramatic roles are my favorite. 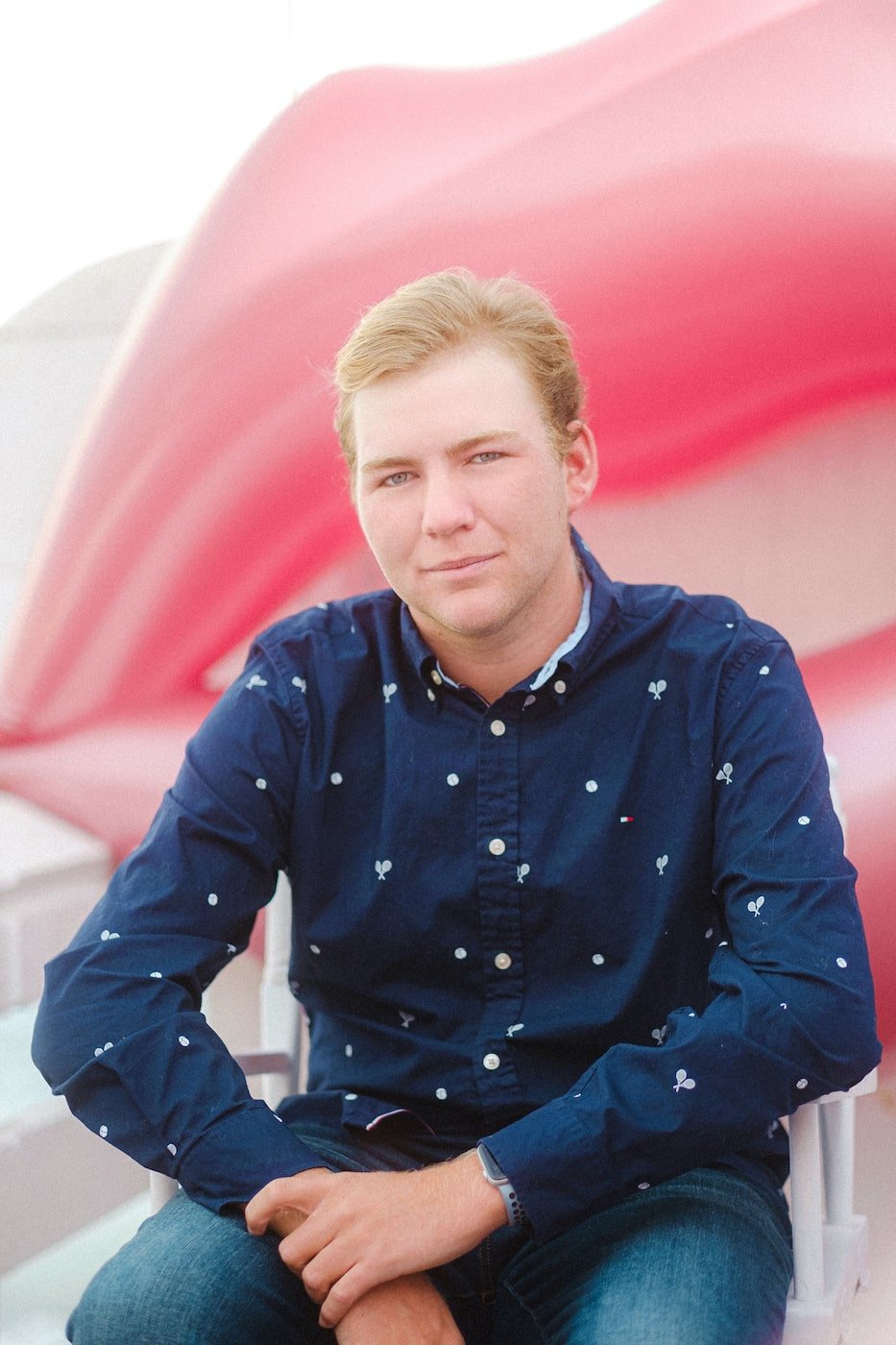 What is your favorite movie of all time, and what did it teach you about acting?

My favorite movie of all time is Star Wars Episode 4. I am a huge Star Wars fan, but episode 4 is the best one of the saga in my opinion. This movie has taught me about chemistry on a set because if those actors didn’t have the chemistry they did, the movie wouldn’t have been as successful. It also introduced me to the Sci-Fi genre and showed me what a really good Sci-Fi movie looks like.

You’ve worked on shows and in movies. How does the experience of the two compare?

Both TV shows and movies are exciting, but different. It’s amazing to me sometimes how long it will take to shoot just one scene in a TV show. Depending on the type of show it can take days to shoot just a few minutes. Movies can be the same way too, but usually they can shoot more pages in a day. Sometimes they will shoot out of sequence which can be a challenge because you could be shooting the end of the movie at the beginning of the shoot!

Do you have a favorite medium or genre to work in?

What made you decide to start your own production company, Penny Arcade Pictures?

My brother and I wanted to do something together and starting a production company seemed to make sense. The name is an homage to my Great Grandfather whose last name was Penny. He started a family business and we wanted to carry on the tradition. 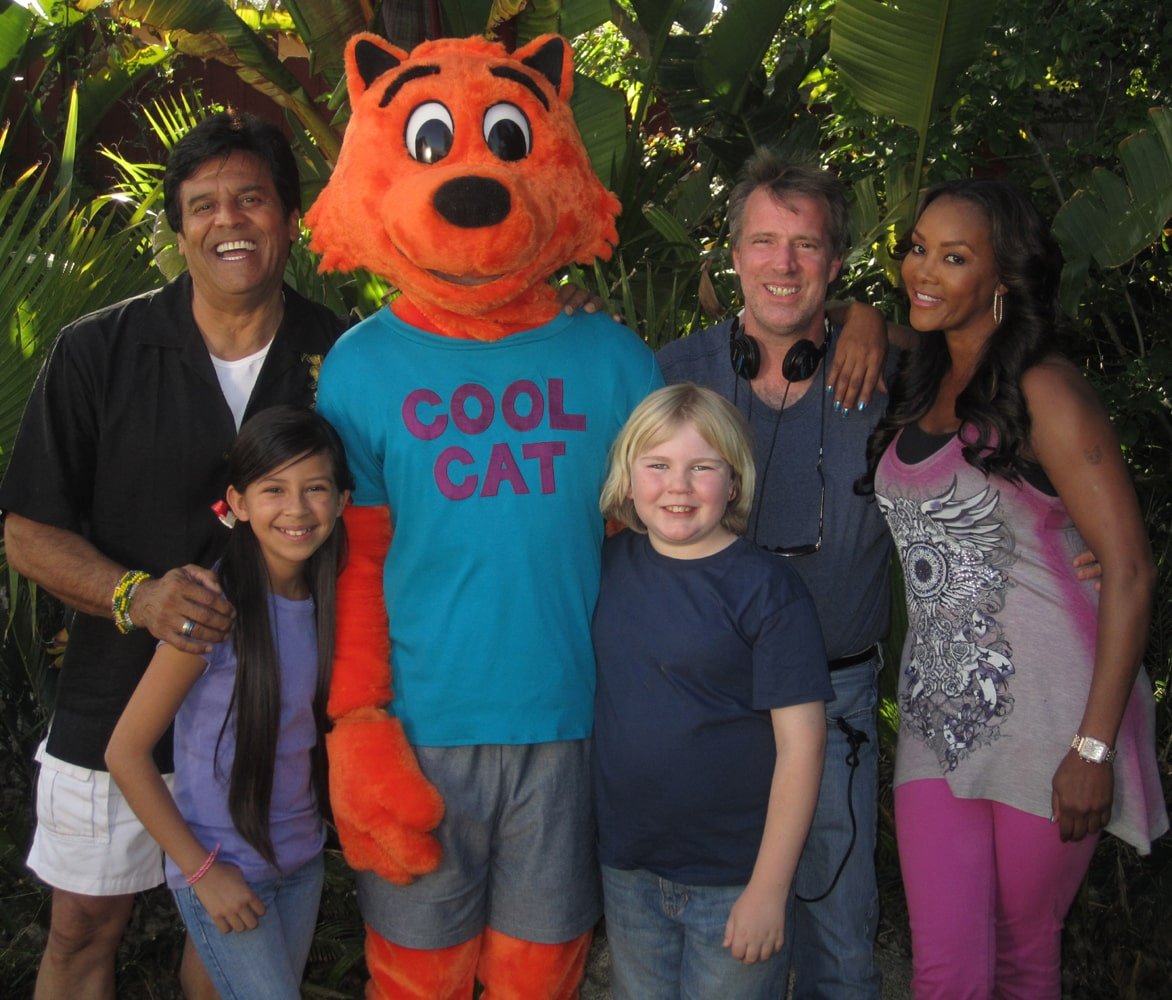 What’s your mission as a company? What’s the one thing you want people to take away from all the projects you’re involved in?

Our mission as a company is to produce projects that are positive and showcase the talents of all the people we’ve met along the way that perhaps wouldn’t have a way to get their projects out there. I want people to know that the projects we are involved in are those that we believe in. We don’t want to produce anything that does not align with our core values.

How has running Penny Arcade Pictures influenced your work as an actor?

Running Penny Arcade Pictures has taught me how hard it is creating a show or movie. I don’t think people realize how much work it takes behind the scenes to complete a project. Because of this, I am much more patient when I am on set and they are trying to figure something out or the director wants to take one more shot to make sure they get what they are looking for.

Do you think more actors should work in film production and vice versa?

I think it is important for actors to work in film production and in all aspects of the industry. The more you know about every part of the industry the more you will grow as an actor. It gives a greater appreciation for everyone on set. It takes a team to make a project great not just the actor in front of the camera.

I think the biggest success of my career so far is that I’ve been able to do what I want to do and still have a somewhat normal life (whatever normal means lol). 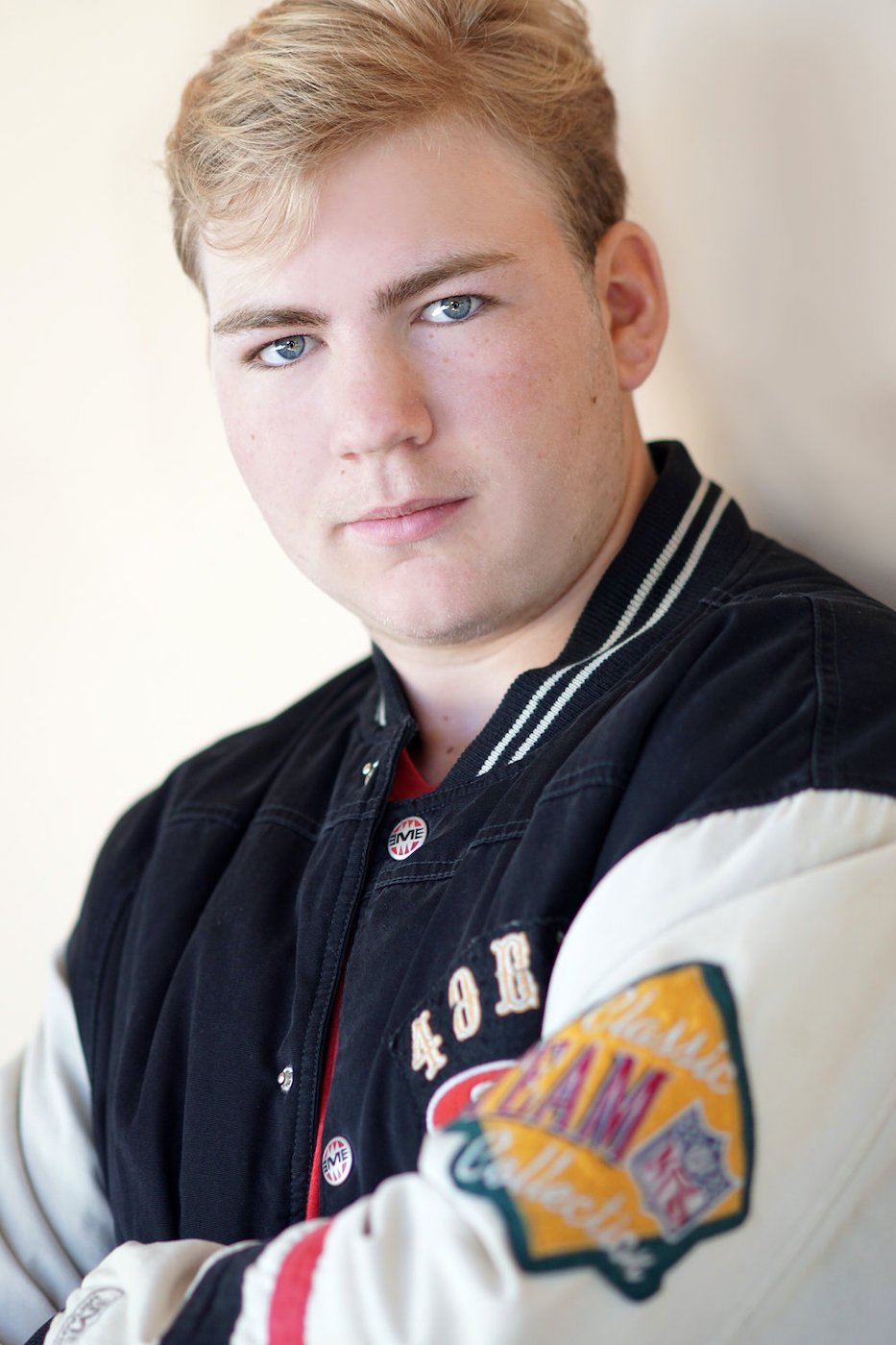 What has been your biggest failure, and what did you learn from it?

It is hard to say what my biggest failure would be because I don’t look at things as failures, but as opportunities to learn. I could consider a few of my auditions failures because I didn’t book the role or maybe I didn’t do as well as I could have. Overall, there’s a reason things happen and I am always thankful for the journey.

Do you ever see yourself getting into writing or directing?

Yes! I do see myself writing and directing someday. I actually write a little everyday. I enjoy writing and creating characters. I am working on a horror script right now.

What music inspires you creatively?

The music that inspires me the most creatively changes everyday. Depending on my mood or what I’m working on I am inspired by Bruno Mars, Imagine Dragons, Journey, and even Japanese music.

What are five TV shows everyone should check out this year?

The five TV shows everyone should check out this year are WandaVision, Marvel’s What If?, Star Wars Visions, Loki, and Konosuba: God’s Blessing on This Wonderful World! 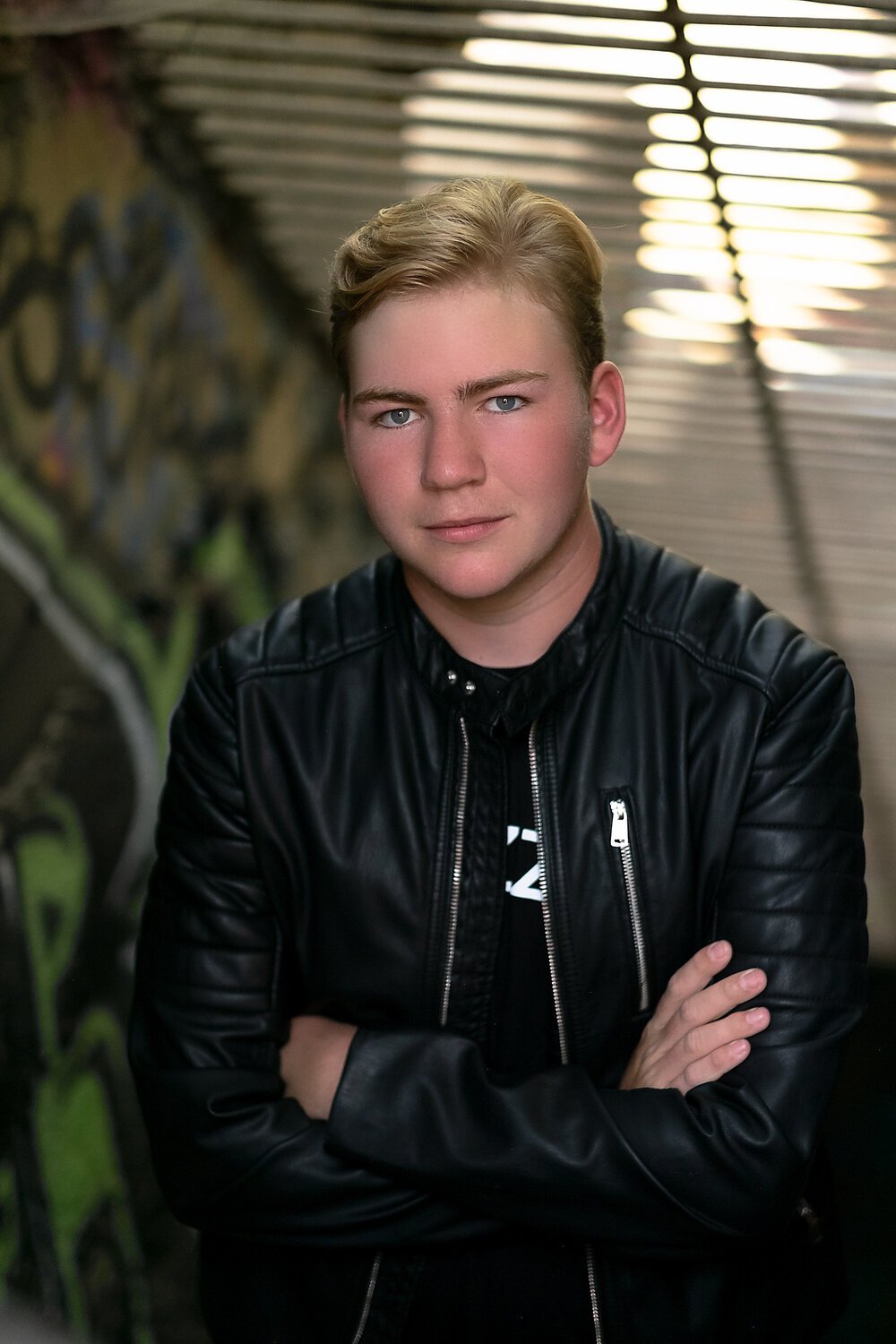 What advice do you have for anyone new to acting?

My advice for anyone new to acting is to stay positive and don’t let the rejection get you down. You will hear a lot of “no’s” in this industry but you have to believe in yourself and stay on your path. Acting isn’t a sprint it’s a marathon.

Can you tell us anything about projects you have coming out in the future?

I am working on finishing my script and I hope to have that done by the end of the year. When it’s done, I will look at getting it made into a short film in 2022.

My five year plan is to go to college. I took a gap year this year so I plan on going to college in the fall of 2022. I want to play college tennis and study sports broadcasting and scriptwriting. 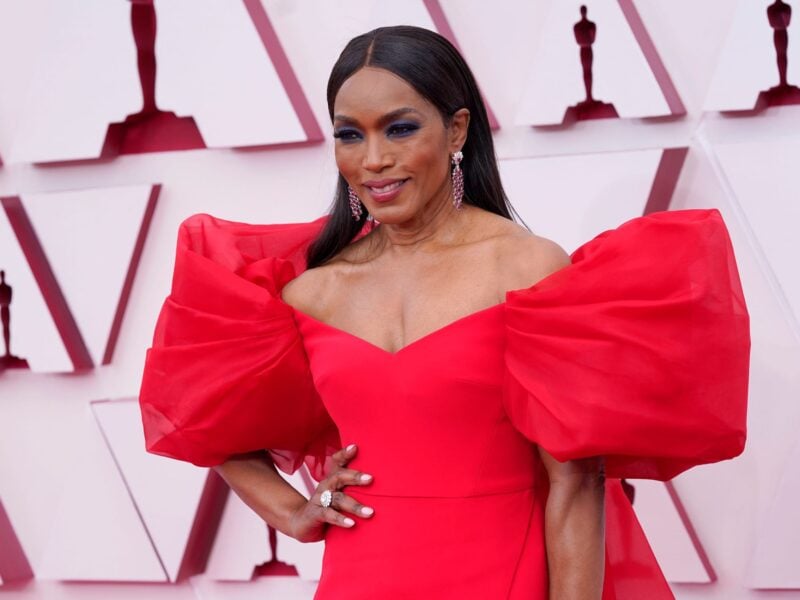 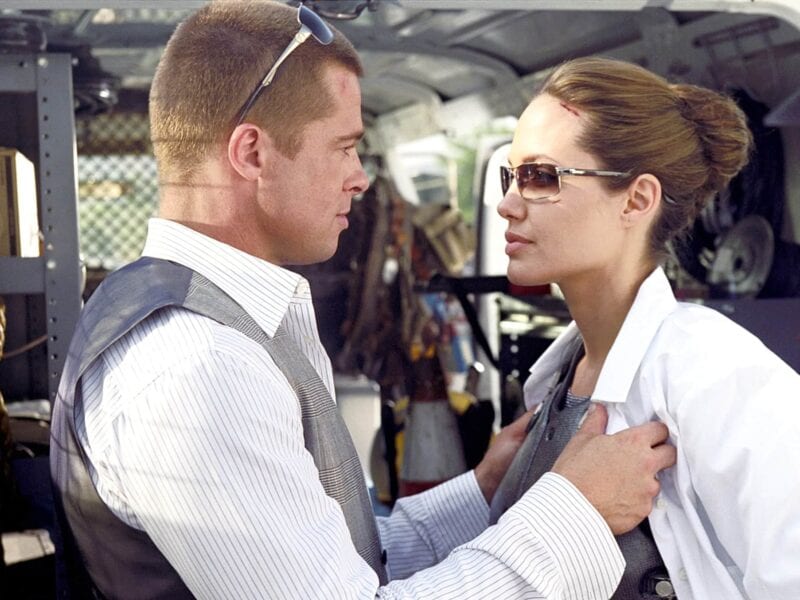 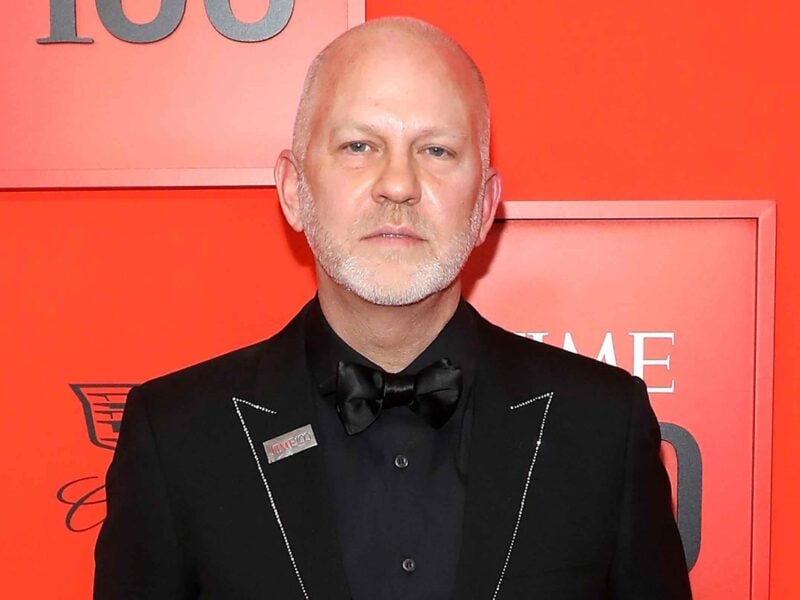