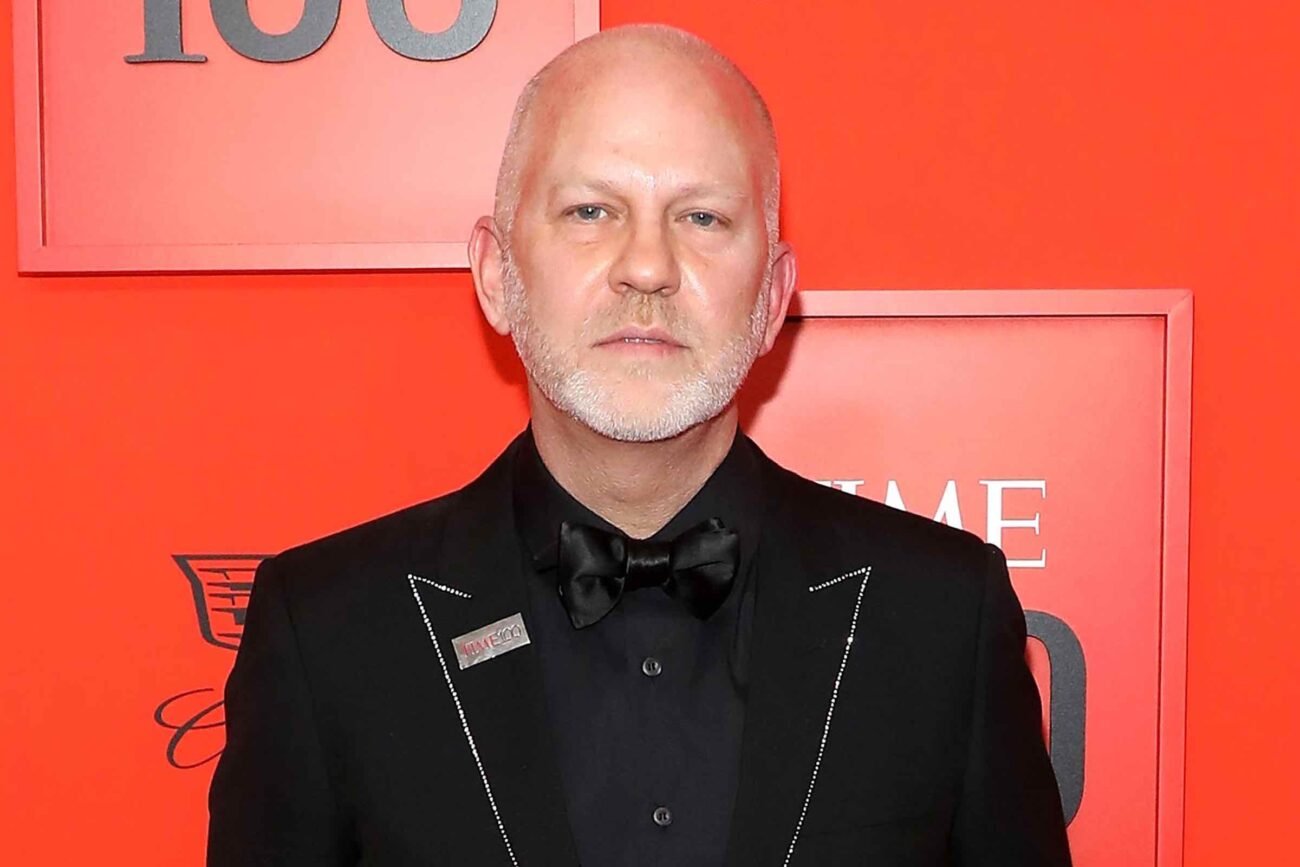 Let’s talk about Ryan Murphy. All in all, we feel like it’s safe to call him a divisive figure in Hollywood. On the one hand, he’s like one of five high-powered producers that are responsible for LGBTQ+ representation on television, according to GLAAD. On the other hand, a lot of those shows, at least the ones that have his direct involvement, are pretty terrible.

Sure, these shows start strong. Glee had a brilliant first season, the early stories of American Horror Story, the early parts of Nip/Tuck, he’s a strong starter is what we’re saying for the most part. But, man, sometimes, we have to wonder why people keep fawning over Ryan Murphy with a track record that has a lot of misses and enraged fans who swear “never again”. 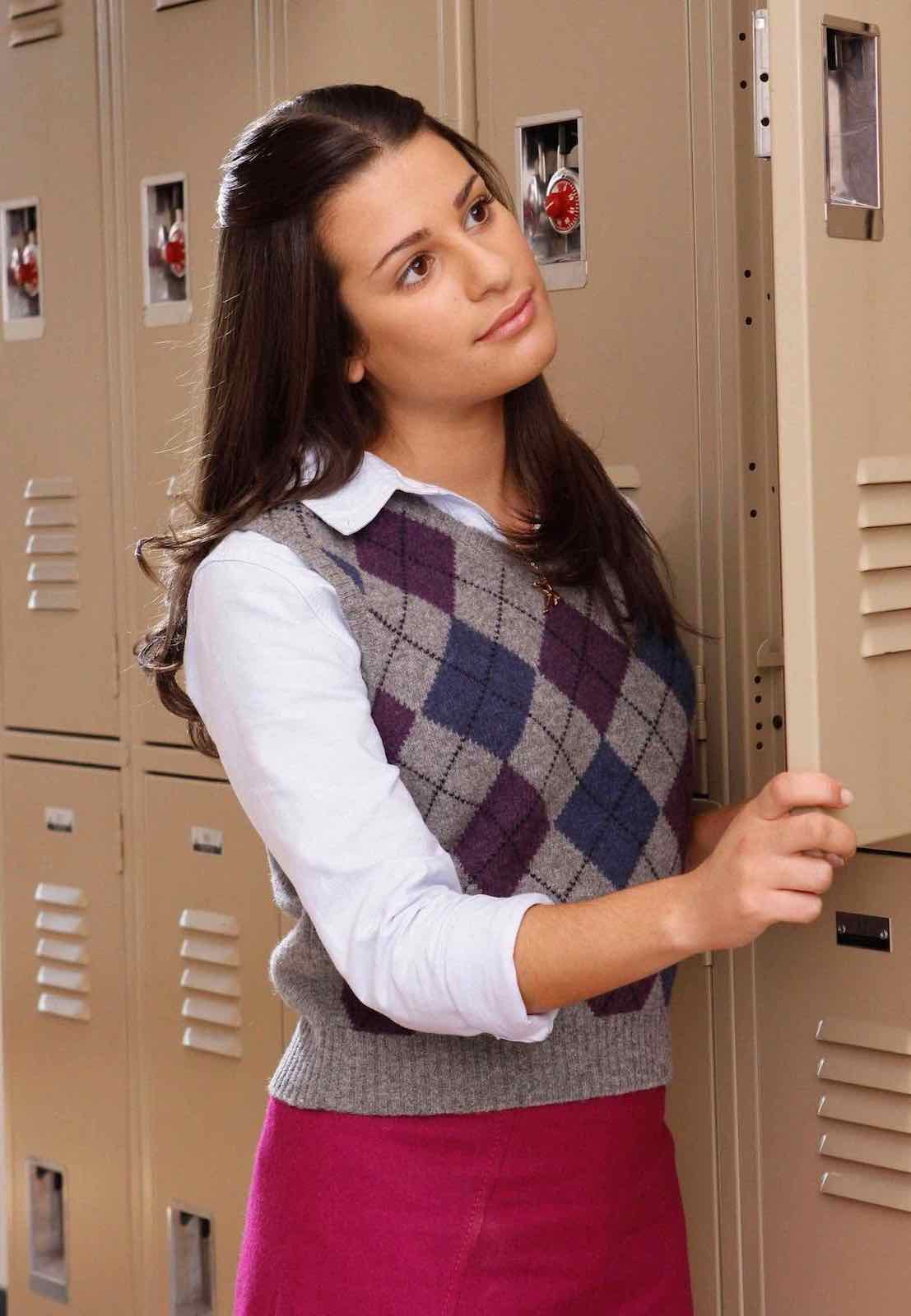 Story continuity? Never heard of her

One part is that continuity is more of a suggestion rather than something needed to be kept track of in the writer’s room of Ryan Murphy shows. Glee had a great first season, but it was a downhill slope from there. Do we need to bring up the whole ‘Rachel Berry (Lea Michele) gets her Broadway dream and then gets bored after a month to do a terrible TV show in LA’ plotline? Does that directly contradict her goals as a character?

Like, okay, we hated Rachel’s character, but that was the one thing that was consistent until that point out of the entirety of Glee. Nevermind the whole convoluted barely-there plot of Netflix’s The Politician or, even worse, Ratched. We love Sarah Paulson, but no one deserved any awards for terrible series that defanged one of cinema’s most terrifying nurses, like of all time.

Or when Ryan Murphy tried to bring continuity between the seasons of American Horror Story? The reason why that show worked so well, in the beginning, was because there really wasn’t any continuity between the seasons. The fresh start, the entire revamp, the new story, it’s what makes the series work so early on because you don’t have to worry about future seasons having to make sense. 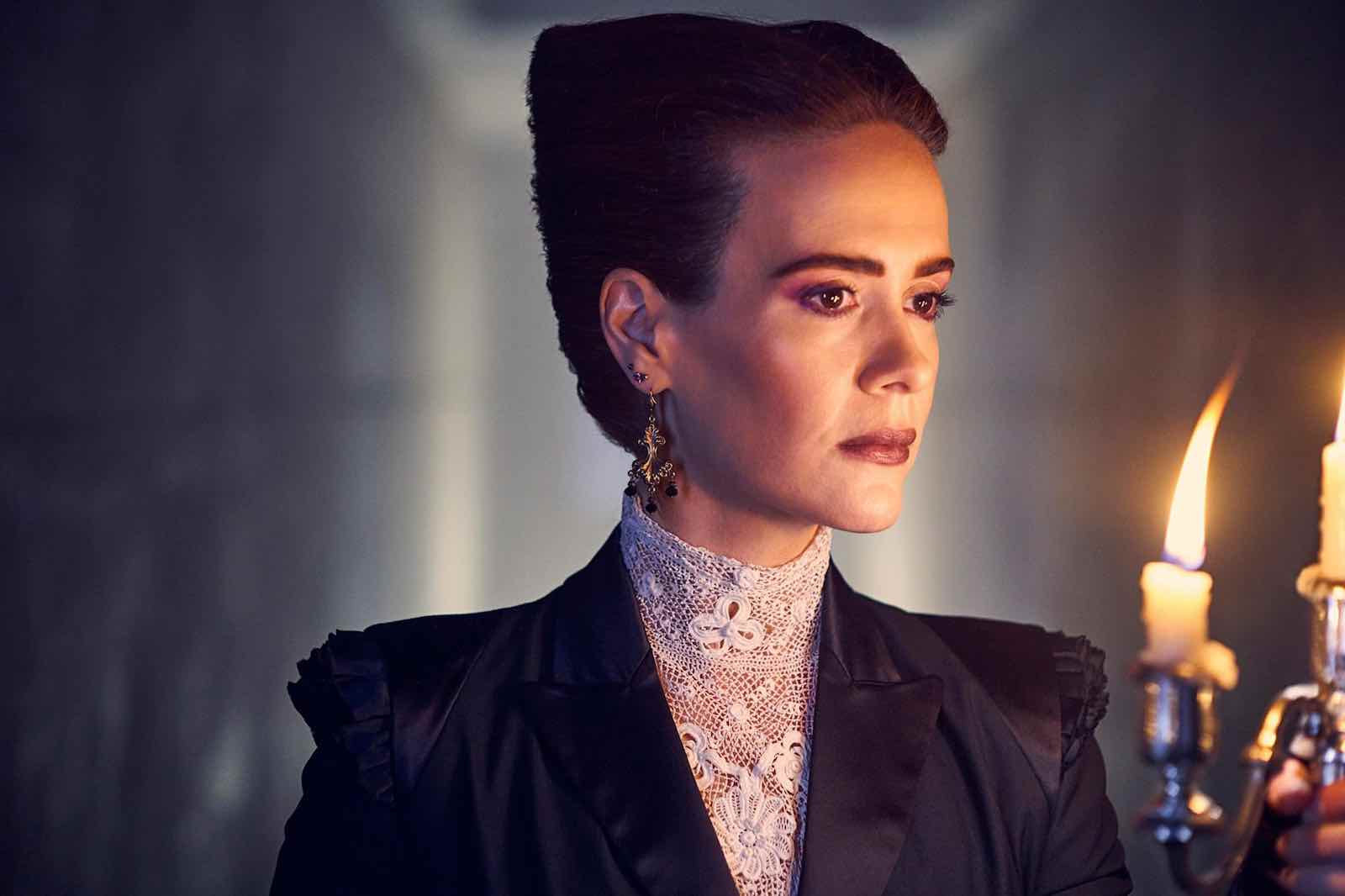 In the past, we’ve talked about how a lot of Ryan Murphy series tend to be more style over substance. Yeah. That’s fine. Something can look really cool and interesting, but have a thin story. That’s probably why we’re getting five more Avatar movies that no one ever asked for. But that’s another topic for another article, Ryan Murphy shows always look good, but dig a little deeper and it’s a bit breakable otherwise.

Sometimes, you just want to watch something that visually looks good. There’s no shame in that. But if that’s all you keep putting out without using such gorgeous series to tell a good story? Then people will just start leaving these things alone and go look for better television elsewhere in the long run. Does anyone even remember a single plot point of Ratched? No one? Looked good, though. All Ryan Murphy shows do that. 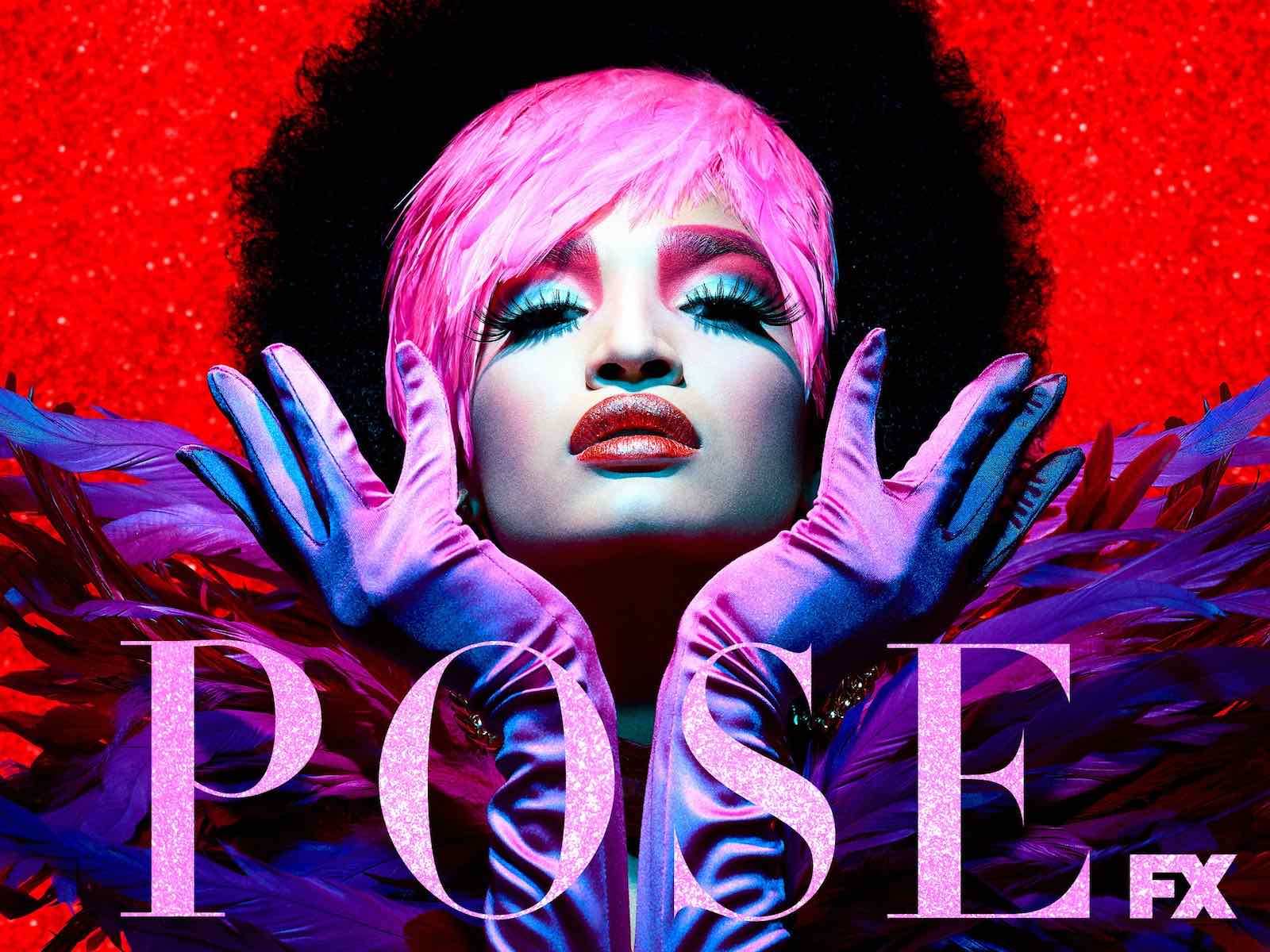 Why do some series work though?

American Crime Story, Pose, 9-1-1, these shows all are good. Pose, let’s be real, is one of the best shows of all time in terms of the story & look. But they also have Ryan Murphy’s name on them. So what makes it different? He’s not in charge. For American Crime Story & 9-1-1, Murphy’s involvement is pretty much only as a producer for both of the series.

Pose, Murphy has directed & written for, but the showrunner isn’t Ryan Murphy. It’s Steven Canals, who is pretty in charge and runs things well given how beloved that Pose has become over the years. Basically, if Ryan Murphy is involved in these shows, but not in charge of them, then those issues we mention kind of don’t really factor in? Or, at least, it’s not something people worry about.