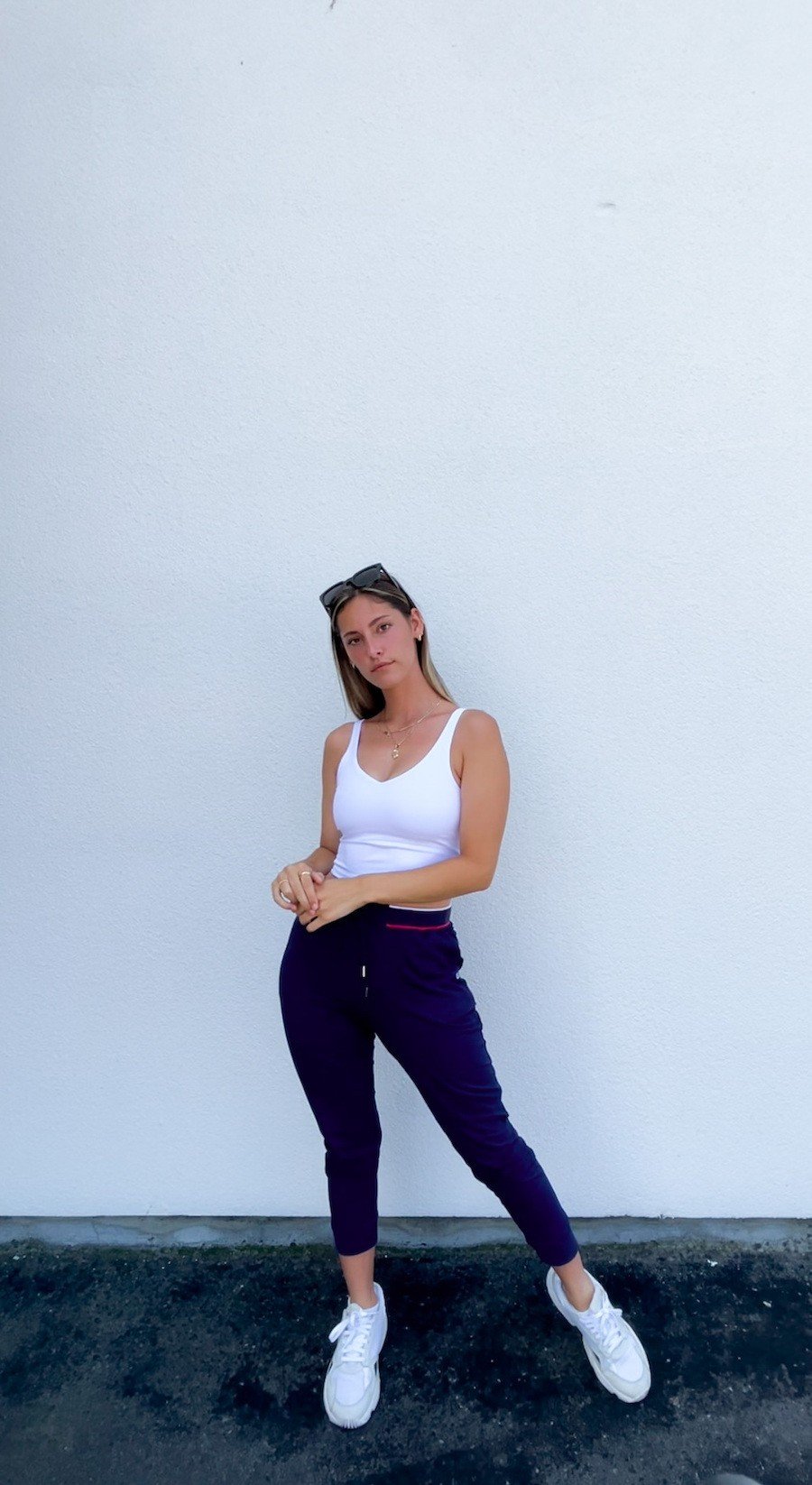 As a content creator, Chelsea Justine Mimms, better known as Chelllseaj, has accumulated thousands of followers all over social media. With her stunning posts on platforms like Facebook and Instagram, and raw videos on YouTube, she has inspired thousands of women all over the world. Chelsea chose a career in social media so she could have freedom to be herself and inspire others to live the life they want.

Chelsea was born and raised in the small town of Niagara Falls, Ontario, Canada. According to her, social media was not a path or interest that most people her age in the town where she grew up pursued. This was the reason she was hesitant to pursue a career as a social media influencer. Chelsea was afraid of the possible rejections and backlash she might face if she defied society’s norms. 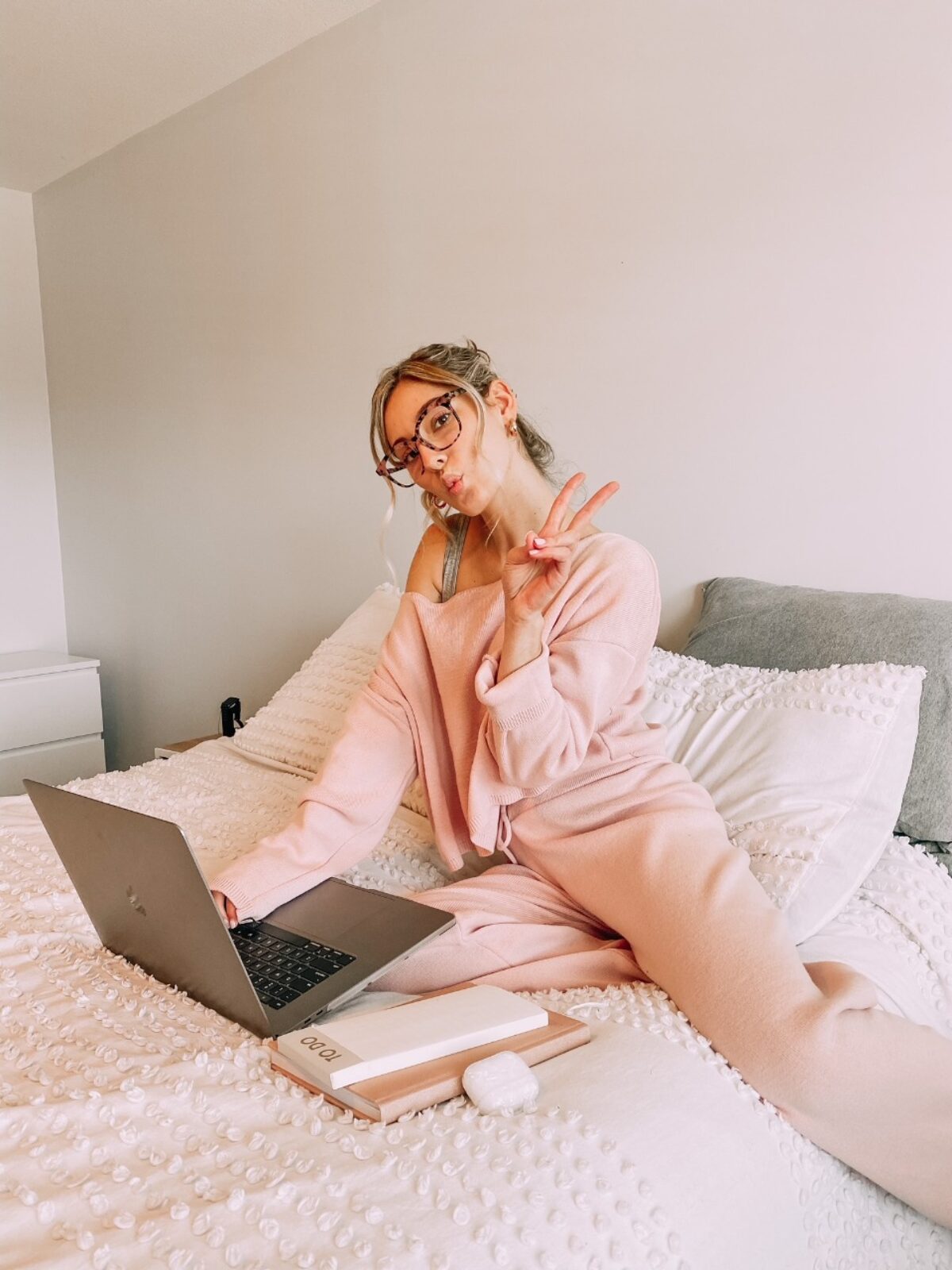 Chelsea attended Brock University after graduating from Secondary School. She obtained a college degree but did not find a sense of passion or interest in her chosen path. Chelsea’s passion for being creative and creating content has remained constant over the years.

With some content created in secret during her younger years, Chelsea patiently waited for the right time to go full swing with her craft. She was always excited about making videos for her academic projects during her grade school and middle school days. Chelsea often incorporated fashion and beauty into the content she created as a young girl. 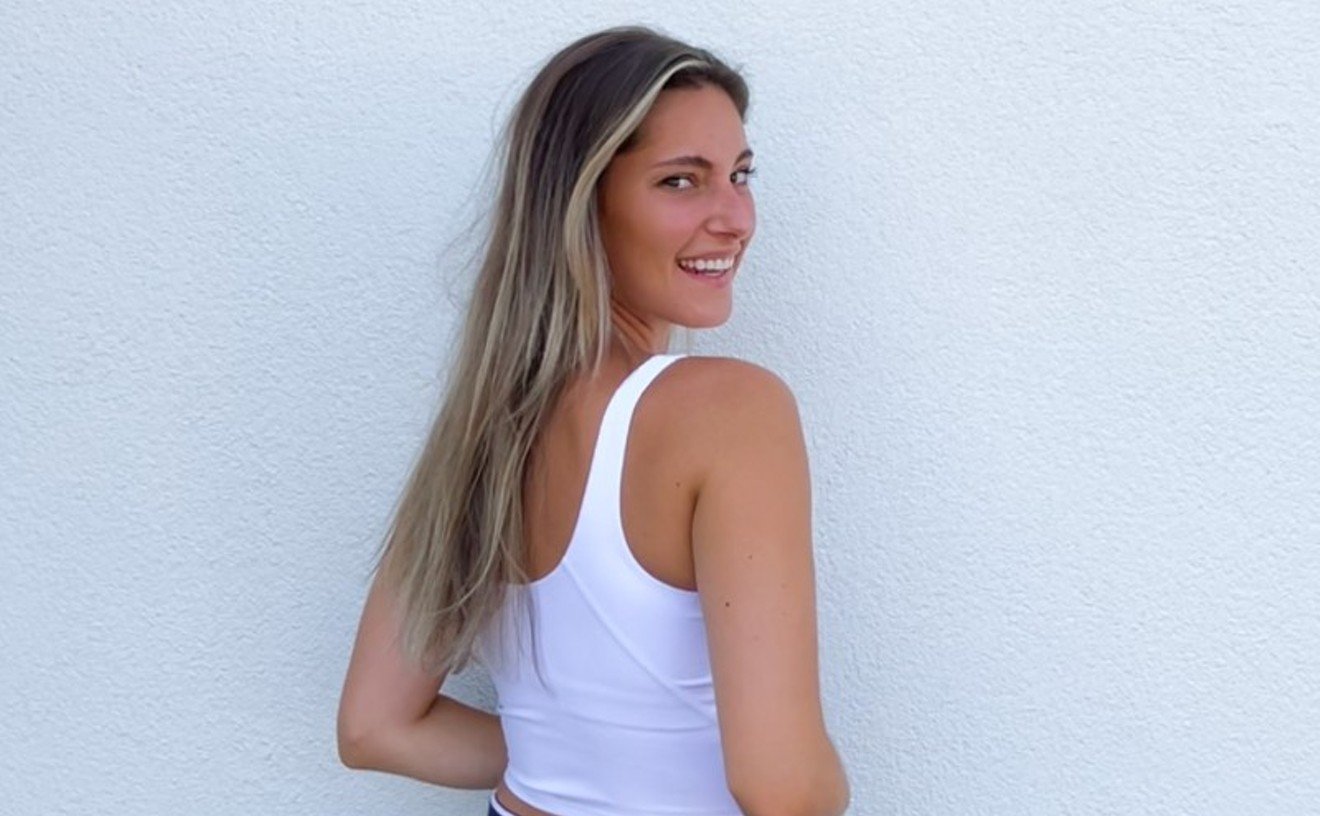 After some years, Chelsea got the better of her inhibitions and bravely launched a YouTube channel. She shared the channel and her videos with her peers, who applauded the quality of her content.

During the early days of her channel, Chelsea received little attention from the public. When she became a mother, her YouTube channel skyrocketed in popularity as she used the platform to document her experiences as a new mother. 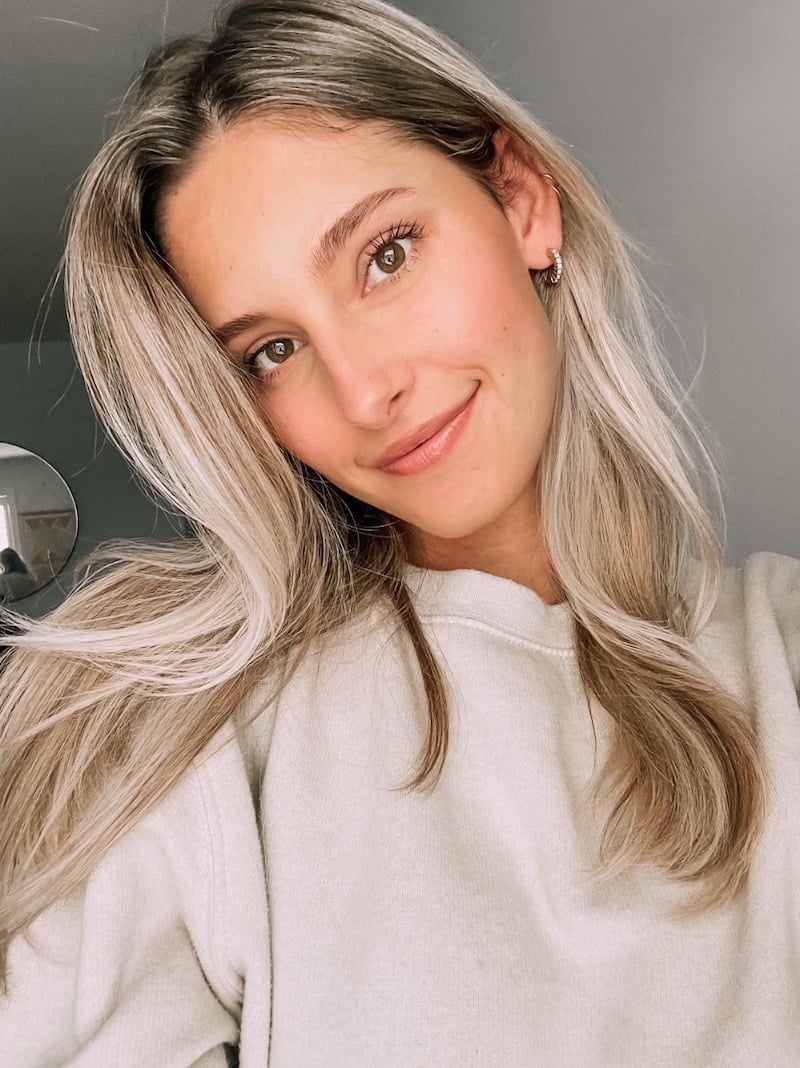 With a growing fan base, Chelsea began sharing more facets of her motherhood journey on her channel. She enjoys talking about her first-time motherhood experiences, what it’s like to have a baby, and her ups and downs. The rawness, realness, and relatability of the things she shares are what her fans and followers appreciate about her content.

After some successful years with YouTube, Chelsea began transitioning to other platforms such as TikTok, Instagram, and Facebook. Currently, the Canadian influencer has nearly 46 thousand Instagram followers, and over 18 thousand YouTube subscribers. Chelsea is grateful for the support she, her husband Brandon Mimms, and their daughter Mia has received from the online community. 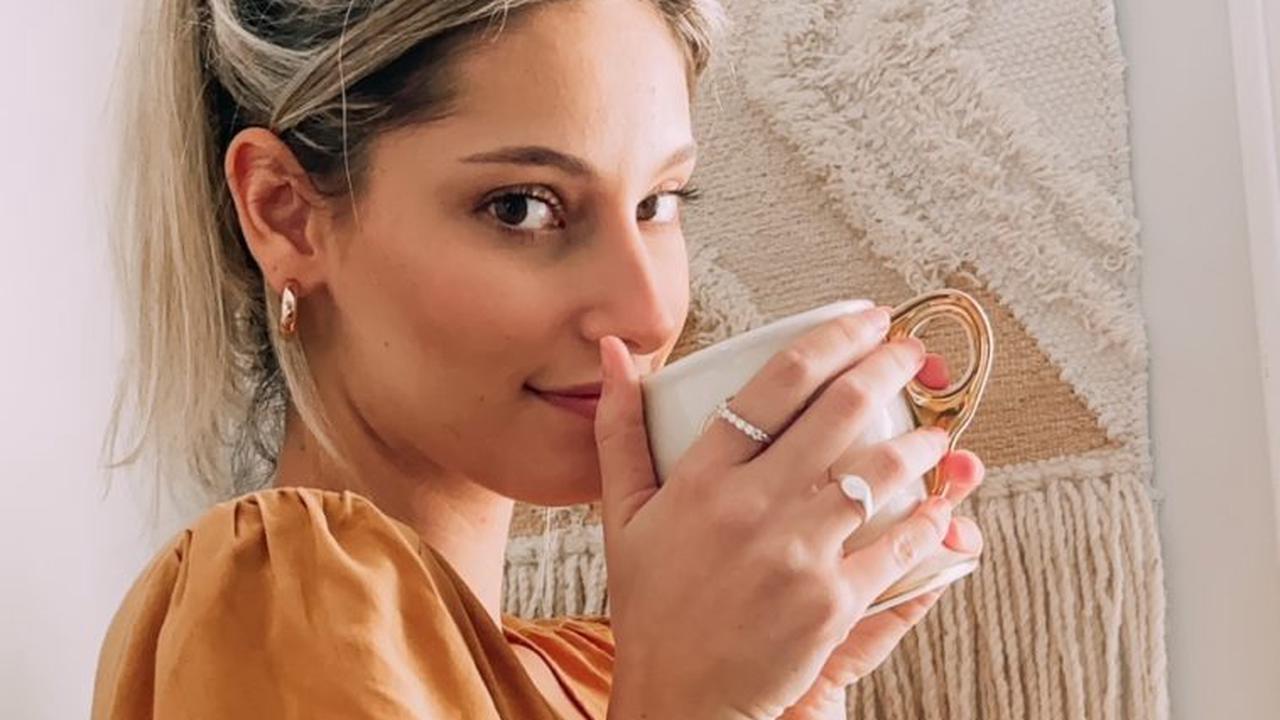 Her passion for fashion, beauty, motherhood and her family brought her so much success. She intends to use all her social media pages to encourage women, particularly young mothers like herself, to be confident in who they are.

Chelsea overcame her self-doubt and fear of backlash by making a name for herself, and she hopes that her story will serve as an inspiration to other young people and moms. Without a doubt, great things are in store for Chelsea as she continues her journey as a content creator.