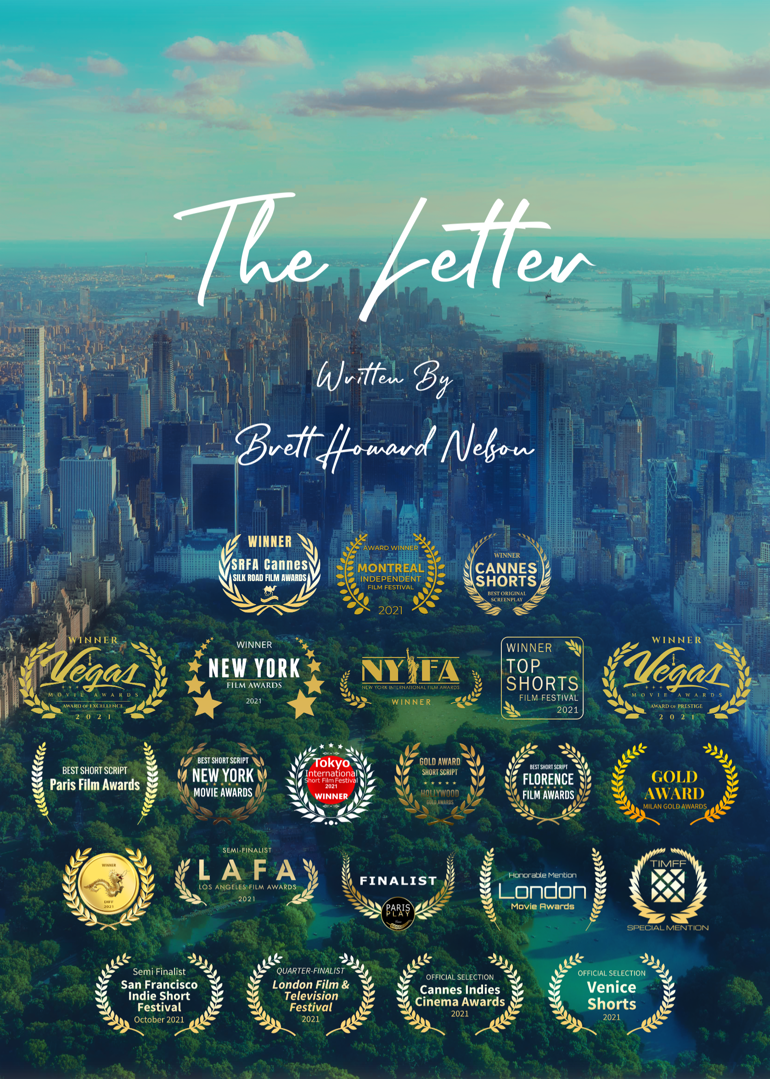 Brett Howard Nelson is seeing his star rise with increasing speed as his latest film The Letter graces the screens at Cannes to near universal acclaim alongside all the other festivals it has shown so far. In a recent interview with Toronto Film Magazine, we gained loads more insight into the rising director and what he sees in his future as a screenwriter.

As The Letter continues to make its way through the festival circuit, let’s take a closer look into what the director divulged in his interview.

Brett Howard Nelson is a multi-award-winning screenwriter and photographer. He has a creative and diverse background in photography, graphic design, and creative writing. In his spare time, he’s a websleuth of true crimes and unsolved mysteries.

In February 2021, Brett made his television debut as himself on the TV series “Where Murder Lies,” on Discovery+ and Investigation Discovery channel. He is a native of Seattle, Washington, and currently resides in the Seattle area. His scripts have won many awards from all over the world. It is our pleasure to interview him for Toronto Film Magazine.

As a self-taught screenwriter, he started screenwriting in the late 1990s when transitioning out of the film/TV industry as a professional actor. As a trained actor since childhood, Nelson remembers his reading and analyzing stage plays and screenplays came “as naturally like breathing”. His first feature-length screenplay easily got him representation with a manager. His scripts had first-look reads with a producer with MGM from that moment forward. 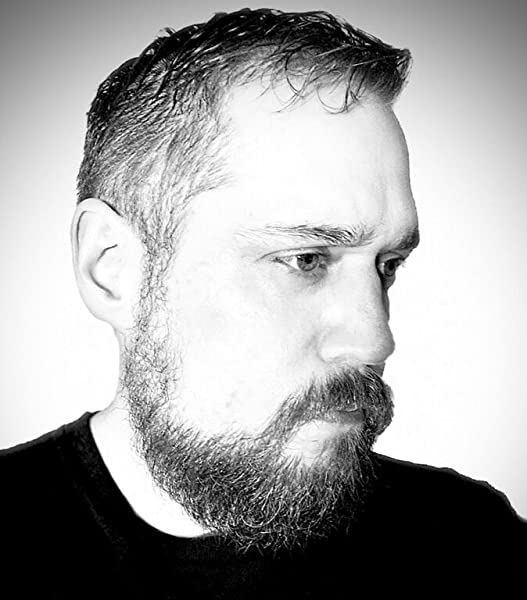 In his own words, The Letter goes beyond Hollywood and carries real world mystery. The Letter was inspired by a true case that happened in Seattle, Washington in 1996 when a young woman checked into a boutique hotel and took her life. Sadly, to this day, she has never been identified. In her hotel room, she had many belongings that suggested she had been in a relationship that might have ended too soon or without her knowledge.” he says.

“From the clues left behind, she might have been in town to meet someone, and perhaps they never arrived. From my research, I got the impression she may have been visiting a local park a few days before her death. And another inspirational story element was the stock market crash of 2009 that affected some of my friends and co-workers, who lost their jobs. With all those elements and the fictional reversal of details, I wrote The Letter.”

As a short script, the film won Best Original Screenplay at Cannes Short Film Festival alongside being selected for Cannes Silk Road Film Festival and Cannes Indies Cinema Awards. As a scriptwriter, The immediate acclaim of The Letter upon its release has proven more than validating for Nelson.

In a recent interview, he shared some thoughts as to why scriptwriting captivates him. “Storytelling and creative writing have always been influential aspects in my life, especially from the love of film and television at a young age. And I was always intrigued by what made a good story great—whether it was from a film or book.” he says.

Nelson continued, “They inspired my imagination to craft creative ideas and develop my own stories from thereon. But now, as an adult, what draws me even more to writing scripts is the pure excitement and risk of creating new stories to tell—their concepts, originality, and putting it all together, the plot, character development, and implementing the overall foundational structure.” 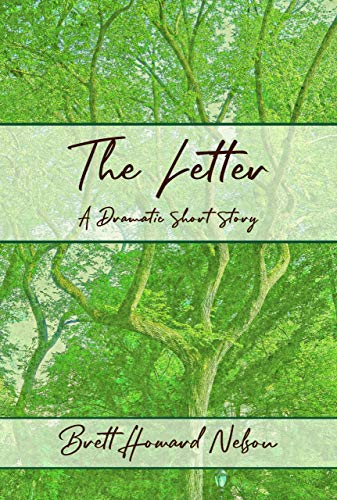 When asked what kind of impact he would have his work have on the world as a writer, Nelson’s response is straightforward. “As a writer, I’ve noticed that I can emphasize the awareness of subjects and issues that affect many in the world. No matter how big or small they may be. And no matter what genre I write—drama or comedy, there is always a clear, defining, impactful message for everyone, everywhere.

When asked about their goals within cinema with respect to what they have already accomplished, Nelson’s response is just as straightforward. “My cinematic goal and achievement as a writer are the same: To produce and direct all my scripts!”

What other stories do you think Nelson has up his sleeve? Let us know in the comments!