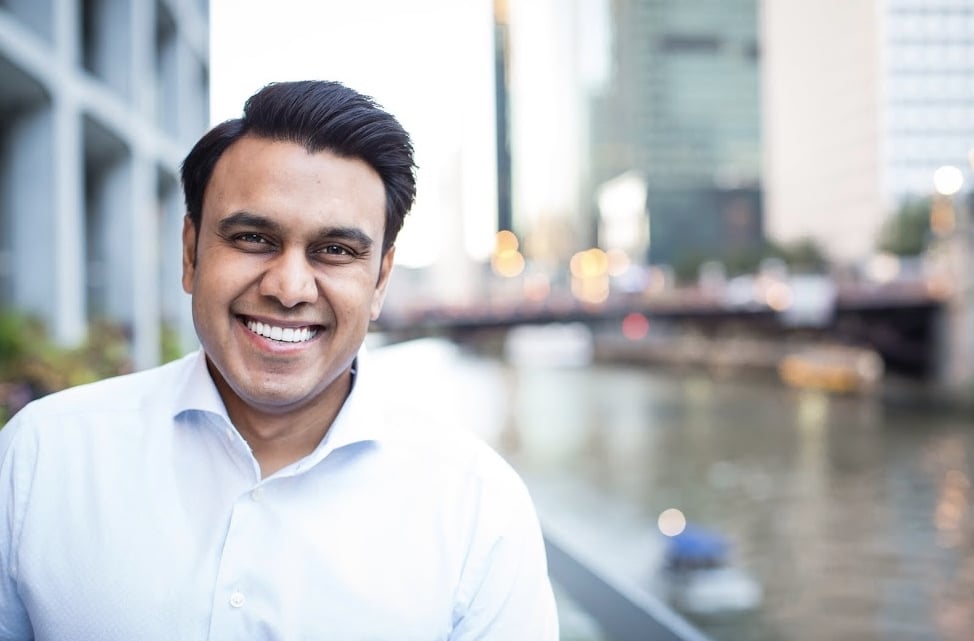 Who doesn’t love a good romantic comedy? Unfortunately, some have a tendency to rehash beats that audiences have seen a million times over, but that’s not the case with a new screenplay written by Jaik Andino. Titled 2nd Date, Jaik’s screenplay is a fresh take on the romantic comedy genre that’s screaming to be made into a film for people around the world to enjoy.

The best romantic comedies strike a perfect balance between laugh out loud moments and genuine, heartfelt drama. 2nd Date, follows best friends Jaik and Wyatt as they go on an epic quest for love. It has everything you want out of your perfect night at the movies, and it’s sure to leave you with a deeper appreciation for life, friendship, and romance.

You won’t be able to see 2nd Date as soon as you want to. The project is scheduled for 2023. We’re here to give you details on the screenplay, its creator, and what you can expect when you finally get to enjoy the film with a bucket of popcorn and, hopefully, a special someone. 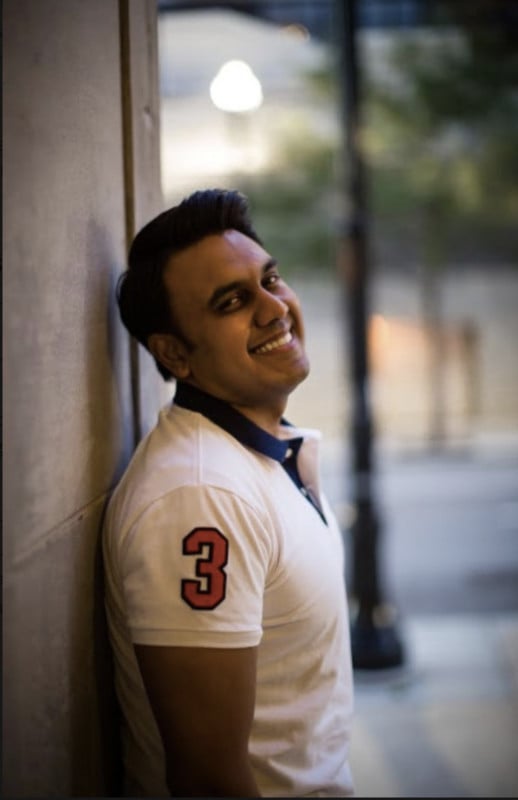 Jaik Andino is an alumni of the Second City Acting Conversvatory in Chicago. Jaik began pursuing his dreams as an actor, writer, and producer after spending 18 years as a global consultant working with corporate executives. Jaik hopes to use his work in entertainment to highlight experiences growing up as a minority, his pursuit of love, the corporate world and his global travels to tell real stories.

Jaik is a first-generation American who can bring his unique perspective to bear on any project he joins. His personal mission is to communicate complex stories about the crossroads of identity through relatable drama and comedy. Jaik wants to tell stories that are equal parts educational and inspiring.

Of his work, Jaik has said, “I want to be able to create and bring stories to life that reach into the soul, demand discussion and ultimately bring people from all walks of life together through the woven thread that binds us all, our emotions.” 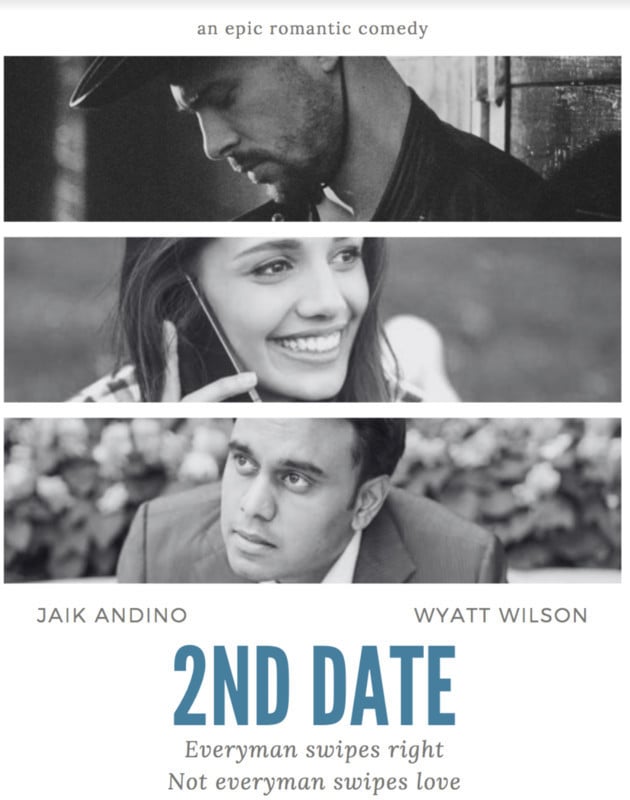 2nd Date is Jaik Andino’s writing debut and first feature film as an actor. Scheduled for 2023, the project focuses on Jaik and Wyatt, two lifelong friends searching for love in their thirties. Callie, the Matchmaker and Maeve, the assistant, organize dates for them but both fail spectacularly, earning poor reviews in the post-date survey. Wyatt receives feedback that he is not ‘woke’ enough and Jaik receives feedback that he is not ‘masculine’ enough. They clearly do not understand as Jaik suggests wearing camo pants for the rest of his life while Wyatt reacts that he only sleeps 5 hours a night.

They set off on an epic adventure that leads them to unexpected places. With monster trucks, horseback races, and a huge secret, Jaik and Wyatt will find themselves in situations they were not prepared for. Through it all, they’ll discover the beauty to be found in life, friendship, and, with any luck, in love. Keep an eye out for 2nd Date in 2023. 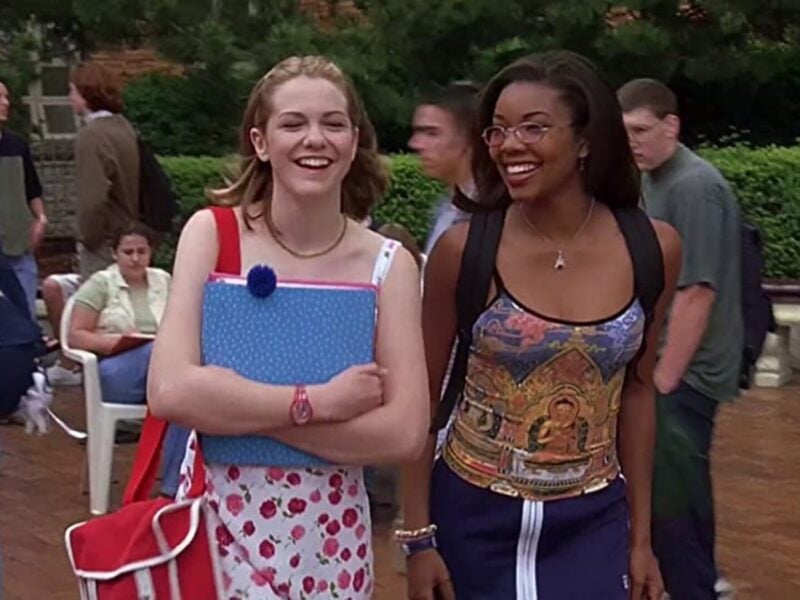 Gabrielle Union and her daughter recreated the iconic ’10 Things’ scene 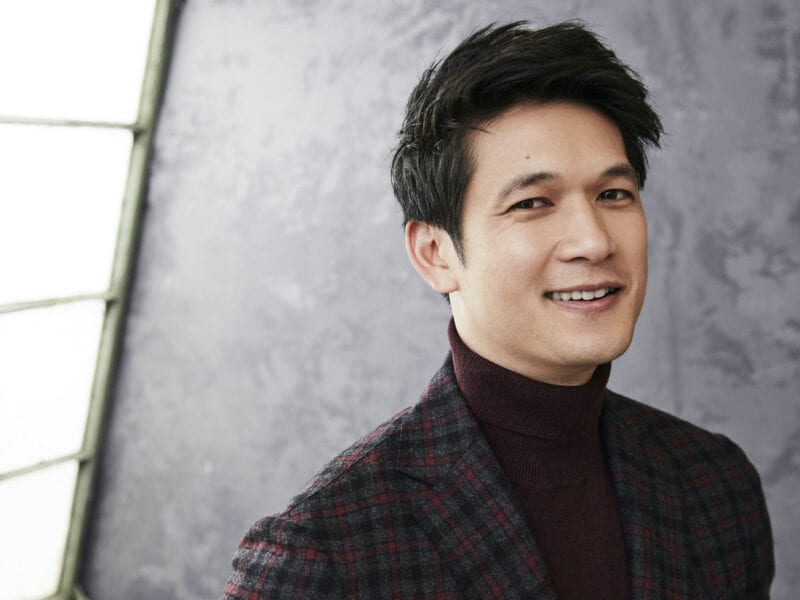 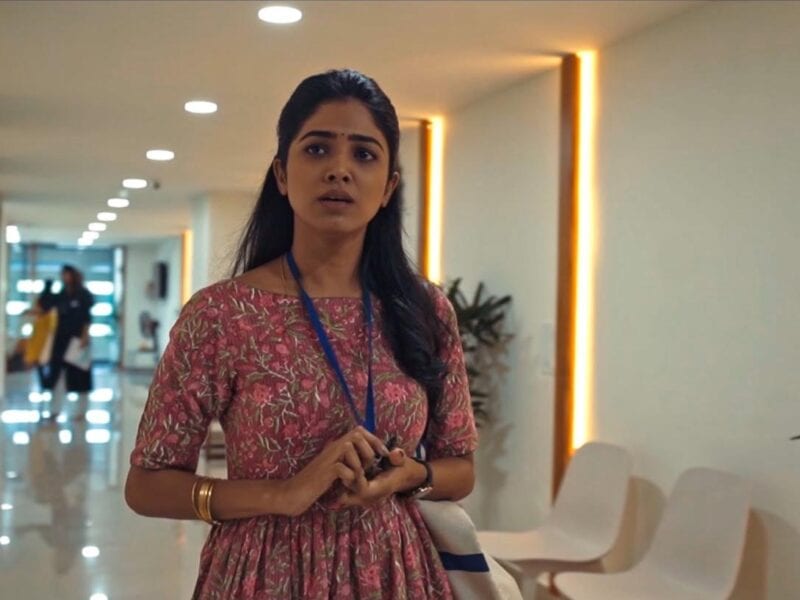