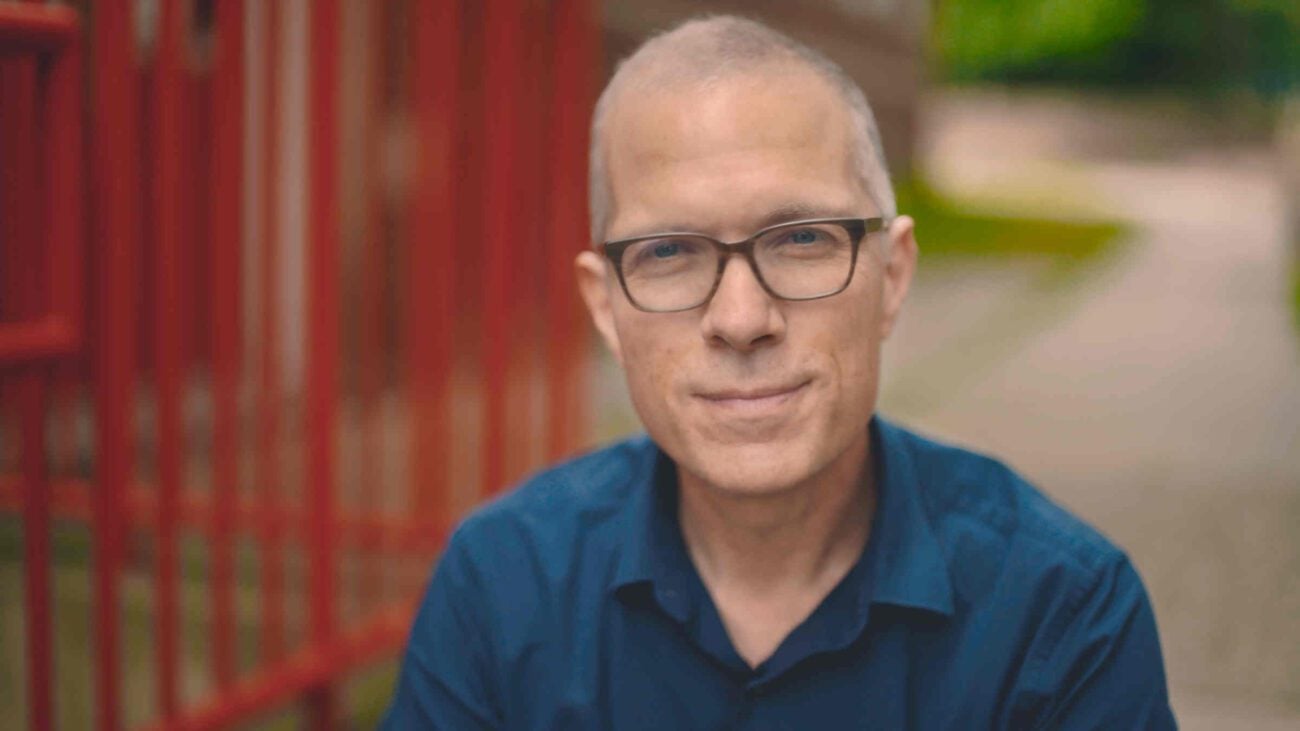 NEW YORK- February 3, 2022 –  Smashcut, a next-generation online learning platform and video content studio, is launching a new course, Documentary Workshop, which will include lessons created in collaboration with New York University Tisch School of the Arts and The New York Times’s Op-Docs division. The course will allow students from around the world to learn about nonfiction filmmaking and receive feedback from some of the leading names in the field.

Documentary Workshop will cover every aspect of the genre, from concept development through research, writing, directing, producing, and editing. Students will learn a range of styles and techniques and become well-versed in the relevant legal and ethical issues facing documentary filmmakers.

Op-Docs staffers and filmmakers will be featured in video lessons created jointly by Smashcut and NYU, as well as participating in live Q&A sessions. As part of this initiative, scholarships will be available. 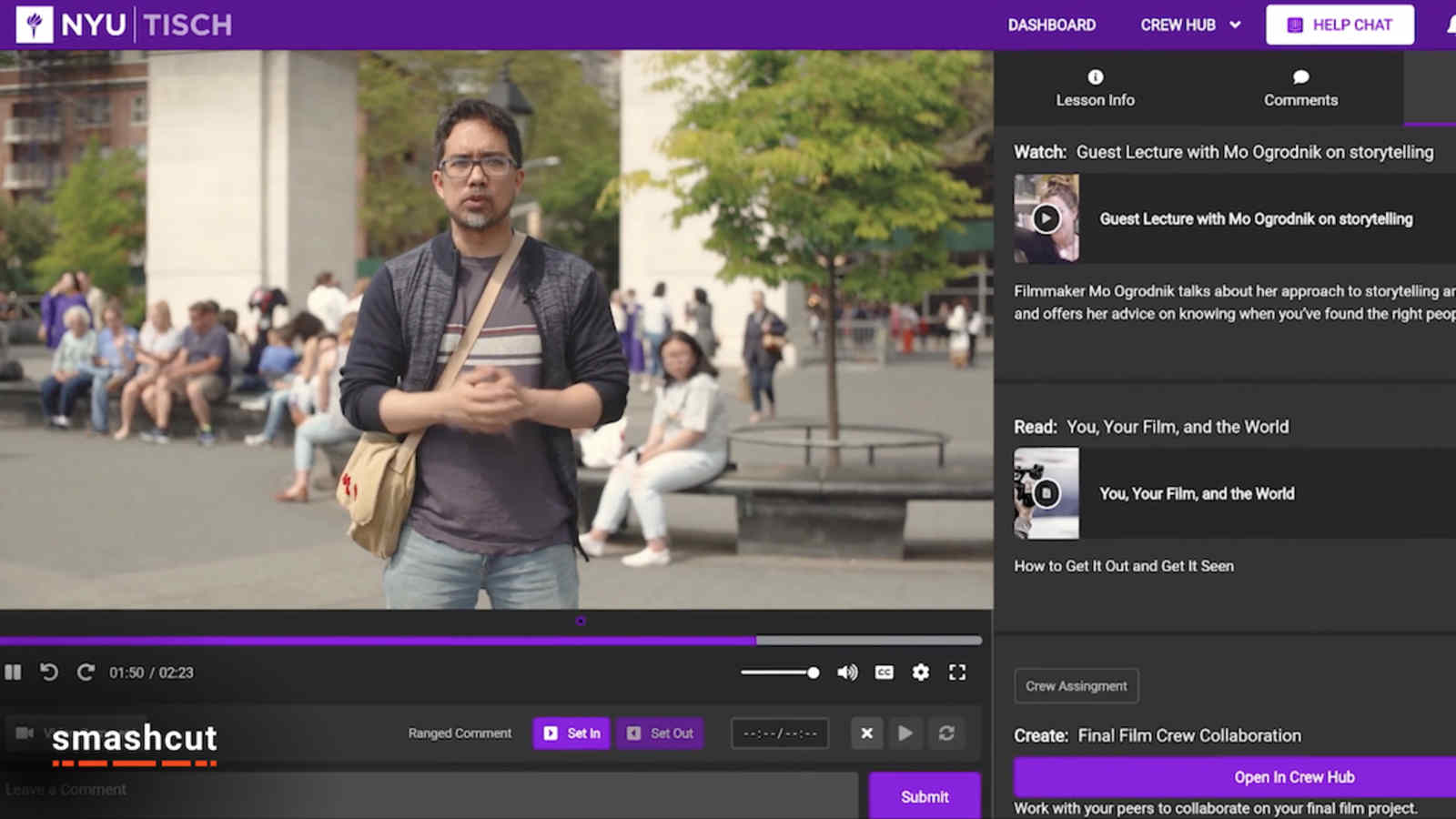 “We’re thrilled to team up with two of the most distinguished institutions in the world to help nurture the next generation of documentary filmmakers,” said Smashcut Founder and CEO Daniel Blackman. “Smashcut’s goal is to radically improve the online education experience, and it’s exciting to have our platform and content studio embraced in this way.”

Documentary Workshop adds to existing online courses administered jointly by Smashcut and Tisch for high school and adult students. The program will be led by Shivani Khattar, a New York-based independent filmmaker whose work ranges from feature films to branded content and commercials. She previously made future-forward documentaries for NBC News’ streaming platforms.

“This is an extremely compelling alliance, and I am looking forward to being a part of it and sharing my knowledge and experience with the students,” said Khattar.  “Op-Docs is an important voice in the documentary field, and their contributions will add tremendous value to this course. It’s a significant step forward in the evolution of remote learning for the creative arts.” 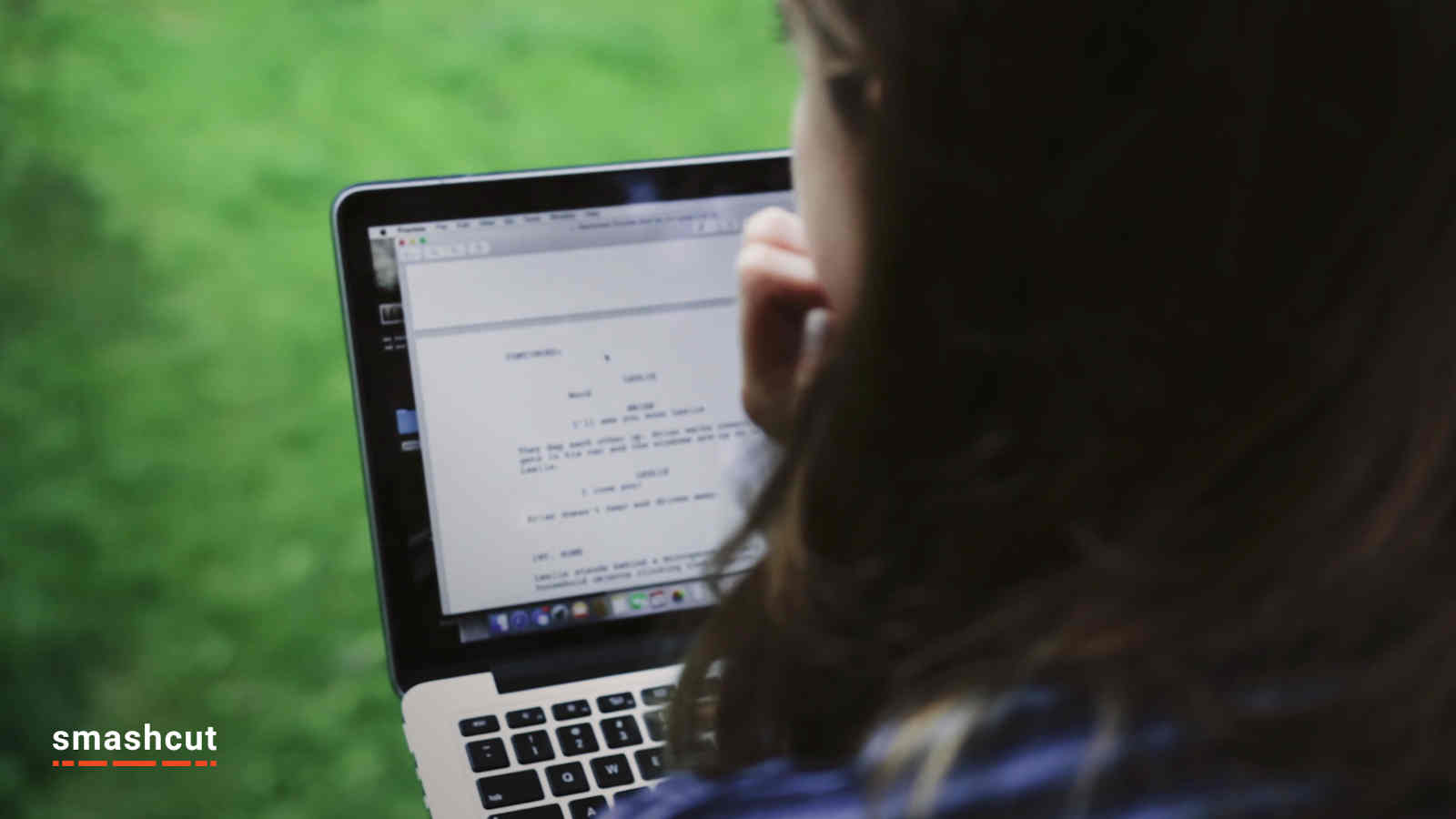 “In recent years, the documentary space has experienced a boom driven by both industry forces and consumer interest,” said Christine Kecher, Senior Commissioning Editor of Op-Docs.

“Now in its tenth year, Op-Docs has established itself as a vital home for short documentaries from both established and up-and-coming filmmakers. It is a pleasure and a privilege to share our expertise with students who will go on to tell unique, compelling stories of their own.” 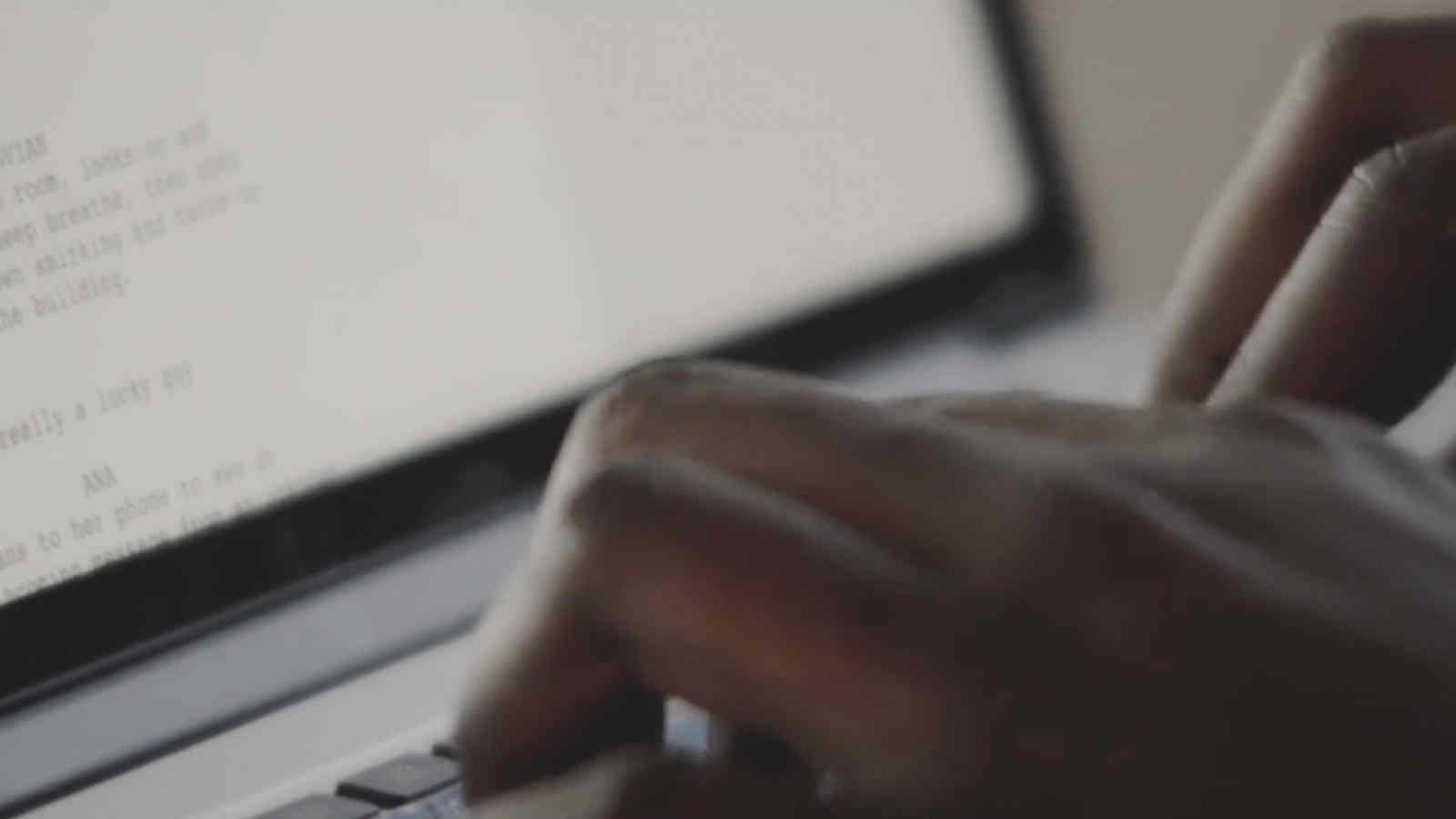 Smashcut is a next-generation online learning platform, and content studio focused on the visual and creative arts. Smashcut partners with educators and media companies to offer video-based learning that blends the accessibility of digital with the real-time interaction of traditional mentorship. To learn more, visit https://www.smashcut.com/. 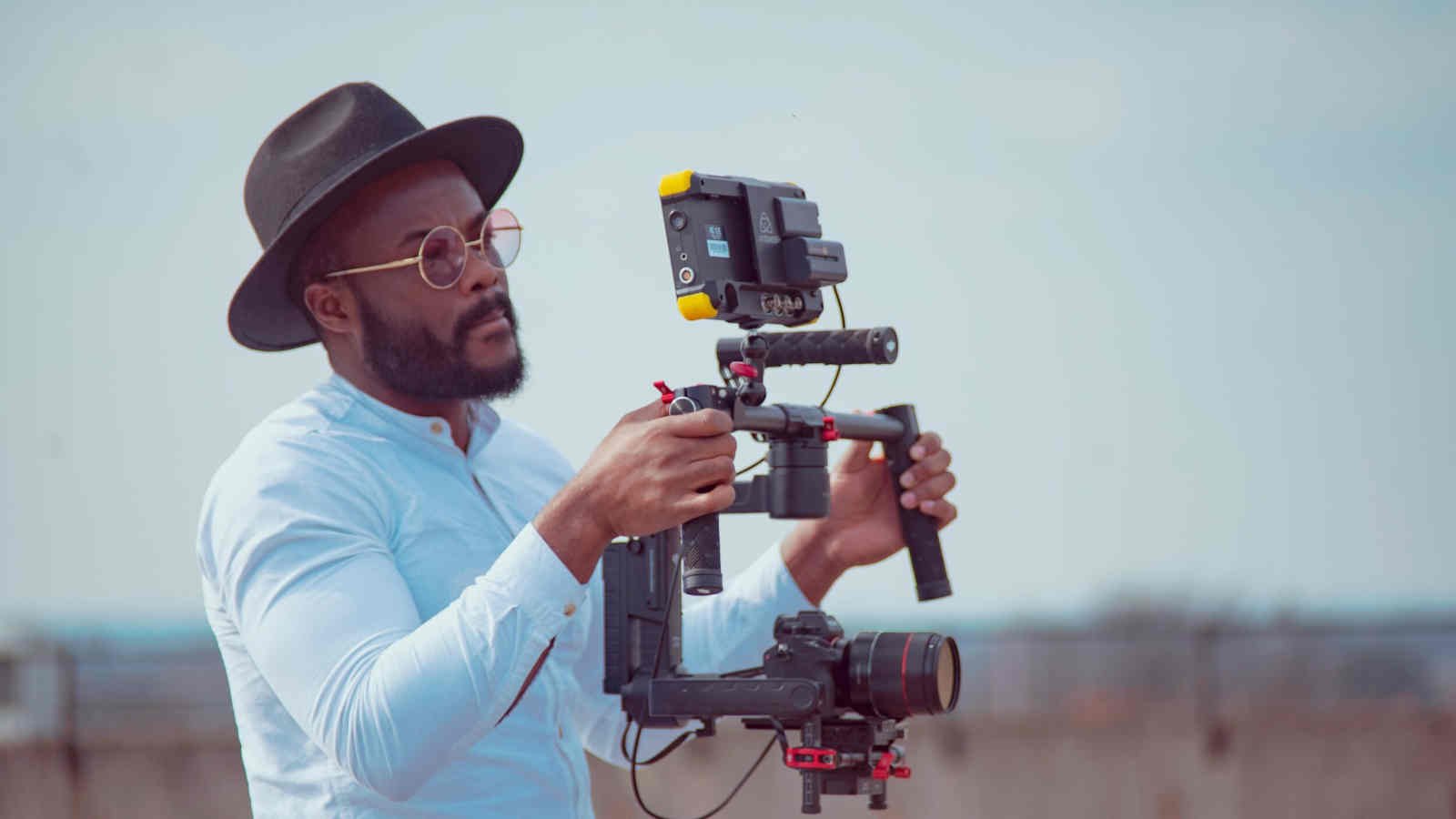 Op-Docs is The New York Times’s award-winning series of short documentaries by independent filmmakers and is part of the Opinion Video department.  Op-Docs are curated from works by both renowned and emerging filmmakers from all over the world, with a collection of more than 370 short films that have sparked global conversations, influenced national policies, and garnered an array of industry distinctions, including Emmy Awards, Peabody Awards, and Oscar nominations.