Check out the new ‘Sharkloch’ teaser: Jaws vs. Nessie

Move over, Sharknando, there’s a new shark film in town. Sharkloch is the new sci-fi shark movie of 2020. We have the whole scoop on the movie that has Jaws fans fired up over the effects. You’re going to want to see this one. 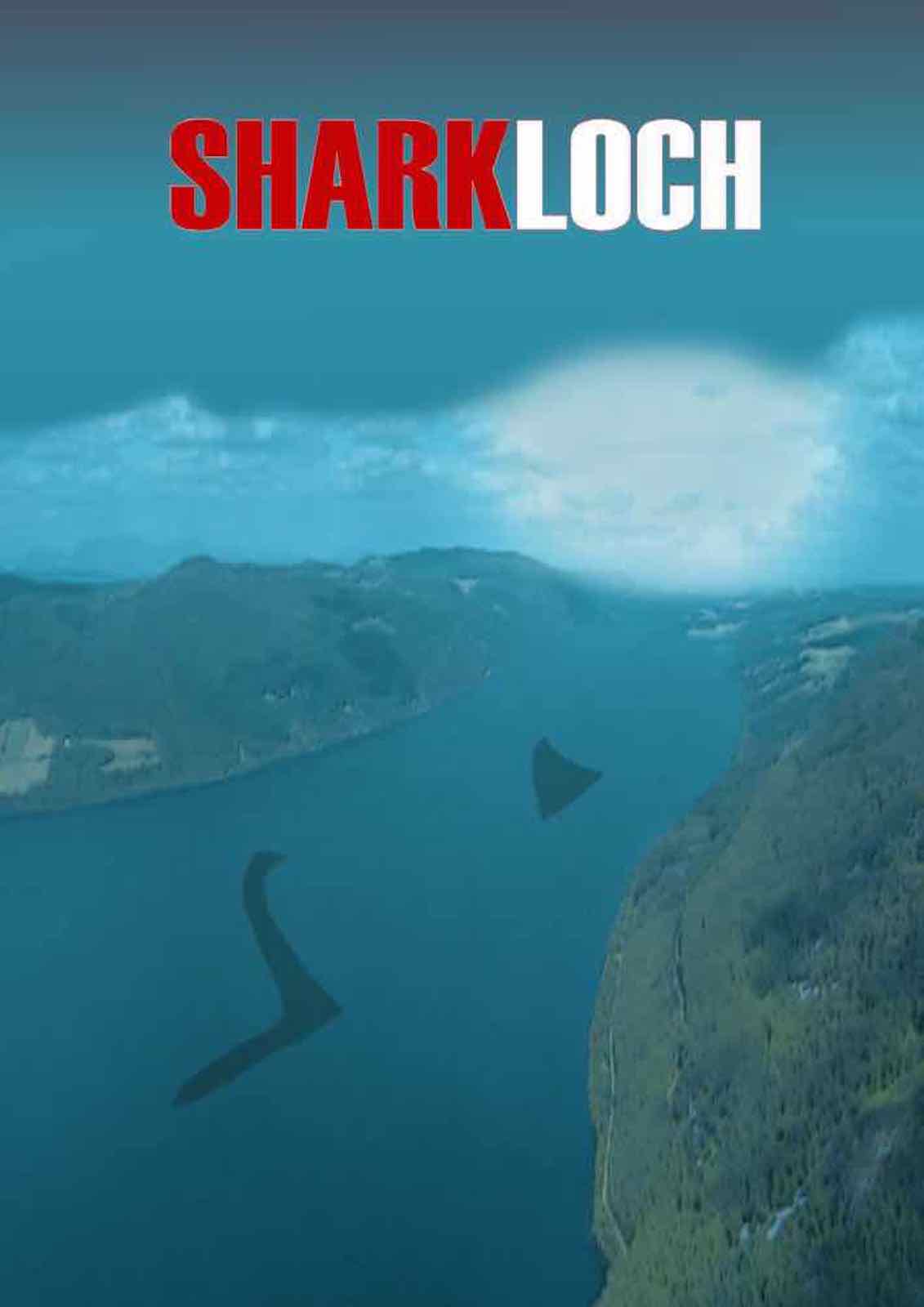 The Sharkloch trailer has us all in

Next Century 74 has released the first teaser trailer, setting the stage for Sharkloch, a sci-fi fantasy fight of nature’s most terrifying sea predator vs. the immensely popular, yet elusive, Nessie of Loch Ness. Sharkloch’s main selling point is the effects, highlighting its animatronic great white, similar to the 1975 hit, Jaws, which features no CGI.

Pre-release statements from Next Century 74 say Sharkloch goes for “nonstop entertainment,” promising that it gives fans only what they want with “no unnecessary content”. Knowing that all we’re here for is to see who wins the battle between Nessie and the shark, don’t expect any of that pesky plot filler – Sharkloch promises that the “fighting is the theme throughout everything.” 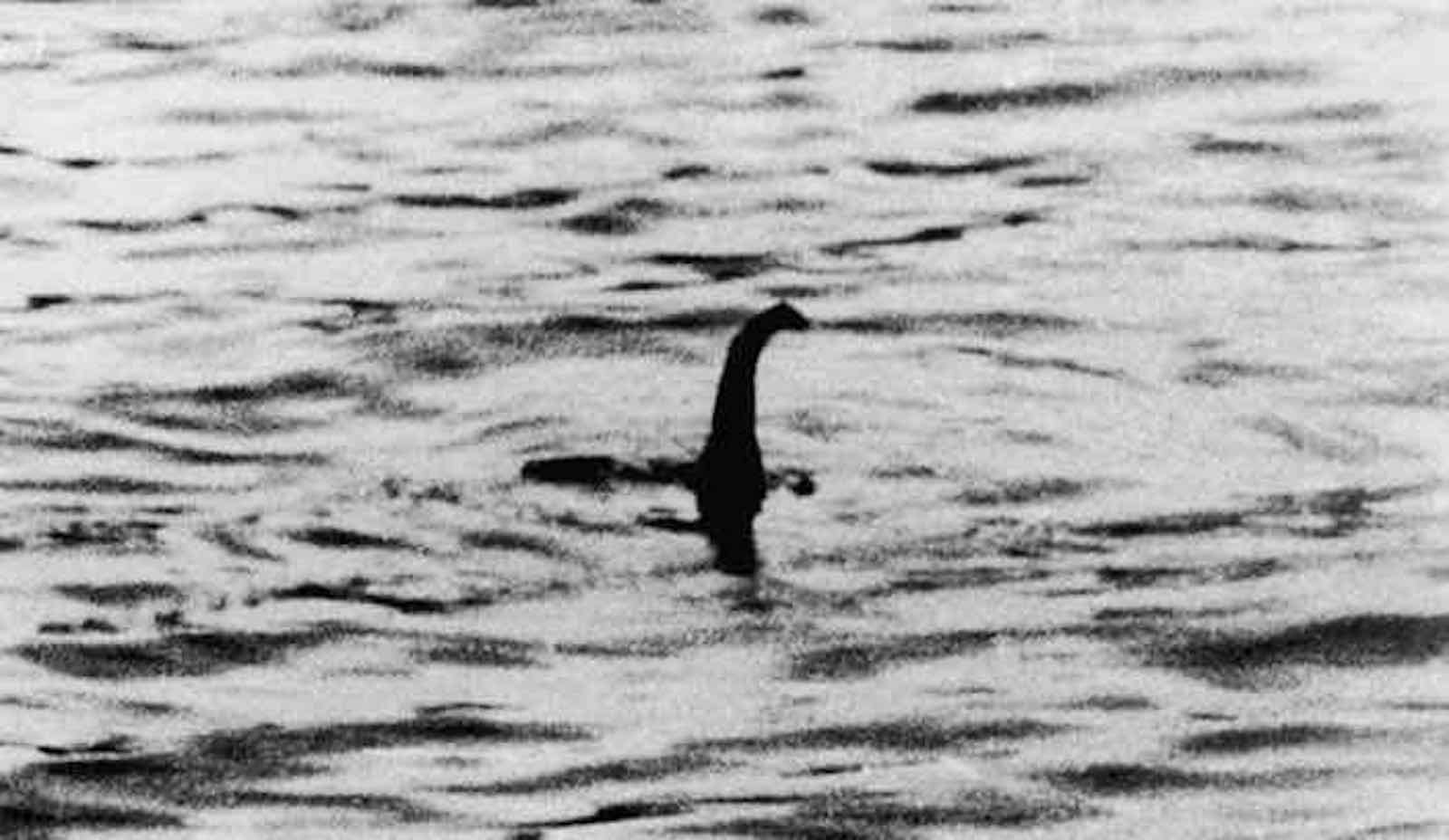 We have so many questions

While we haven’t been this excited about a battle between film creatures since the Mosasaurus fought the Indominus Rex in Jurassic World, we can’t wrap our heads around how Sharkloch will work.

Next Century 74’s Jason Cannata gives us some insight, “The short version is that a great white venture over to Loch Ness where it encounters a rare sea creature. However, there are three storylines in play, first is how it gets over there, next is the film’s conflict, showing why they fight, then its conclusion shows who survives that fight, so each theme is connecting everything”. 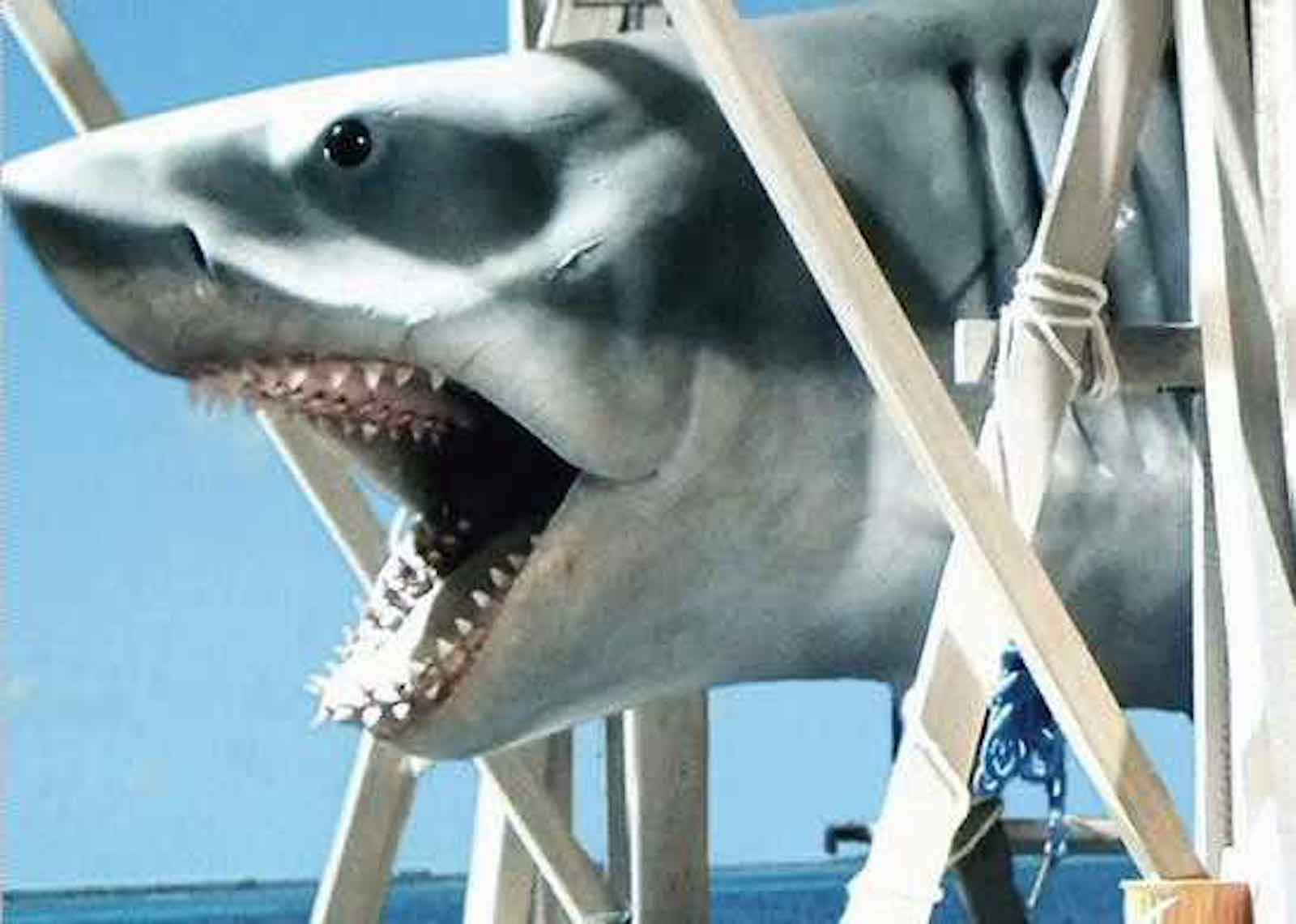 There’s no skimping on the action

Sharkloch isn’t wasting the audience’s time with chatty filler. Promising no unnecessary, the creatures of Sharkloch are the characters. Free from actors and actresses, Sharkloch is all action and emotion. Unlike the creature vs. creature films that bore audiences with excessive buildup for the eventual payout of a CGI fight, Sharkloch is simply a ½ hour that features two huge sea creatures for nonstop entertainment, so the fighting is the theme throughout everything. 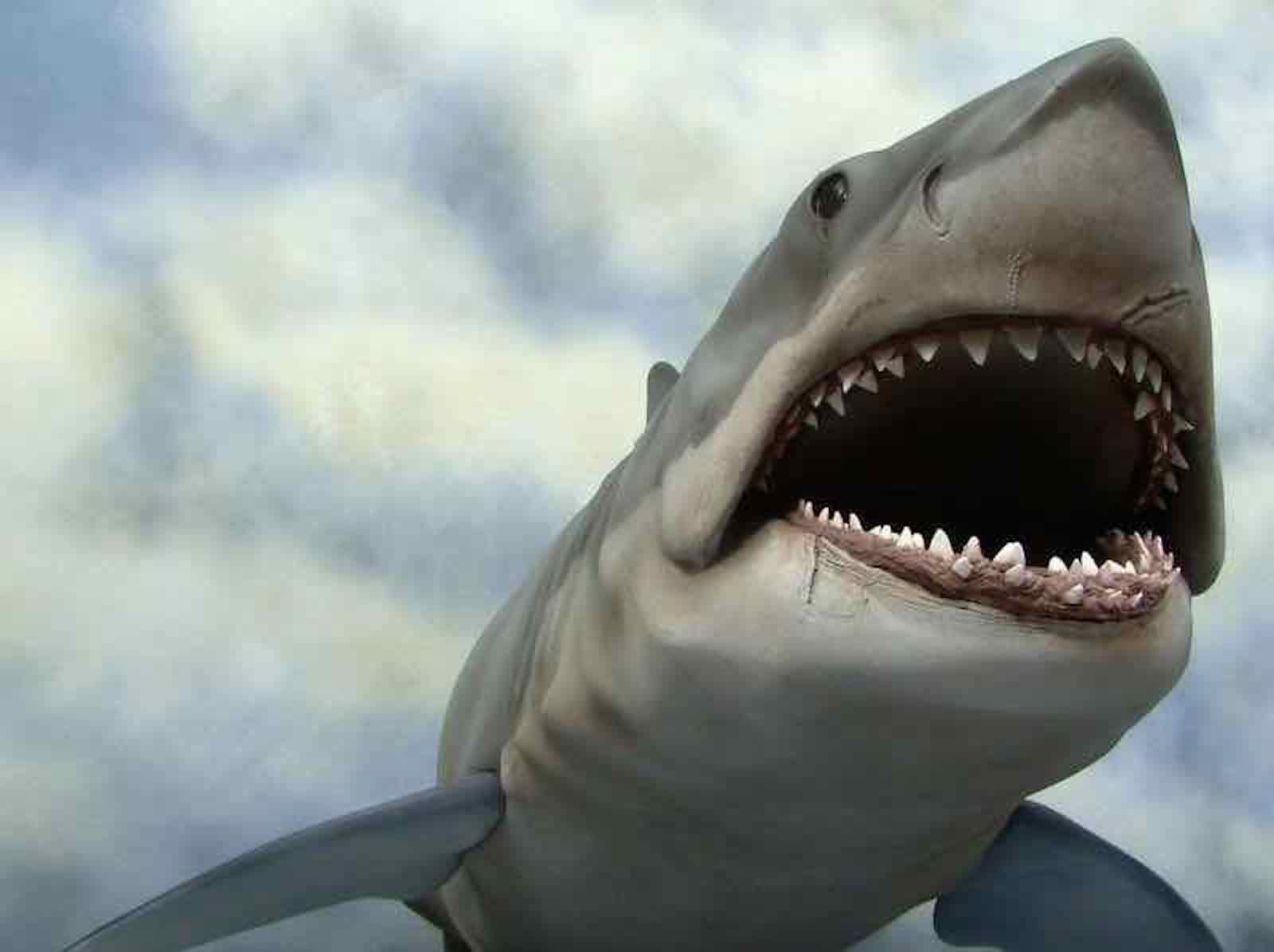 Sharkloch ditches the CGI and returns to the animatronic sharks we know and love.  While we love CGI effects, there’s just something about the (almost) real thing to make the effects truly terrifying. With a goal of giving fans what they truly want to see, Next Century 74 ditched the CGI.

Jaws enthusiasts have recently shown excitement over the returning icon because they have reassurances that its effects are animatronics by Mike V. Schultz (GhostShark) to give an authentic restoration of each scary feature, seen first in the teaser trailer’s opening, that shows two enormous up-close shots. Sharkloch’s cinematography also channels the first Jaws, from angles to specific movements. 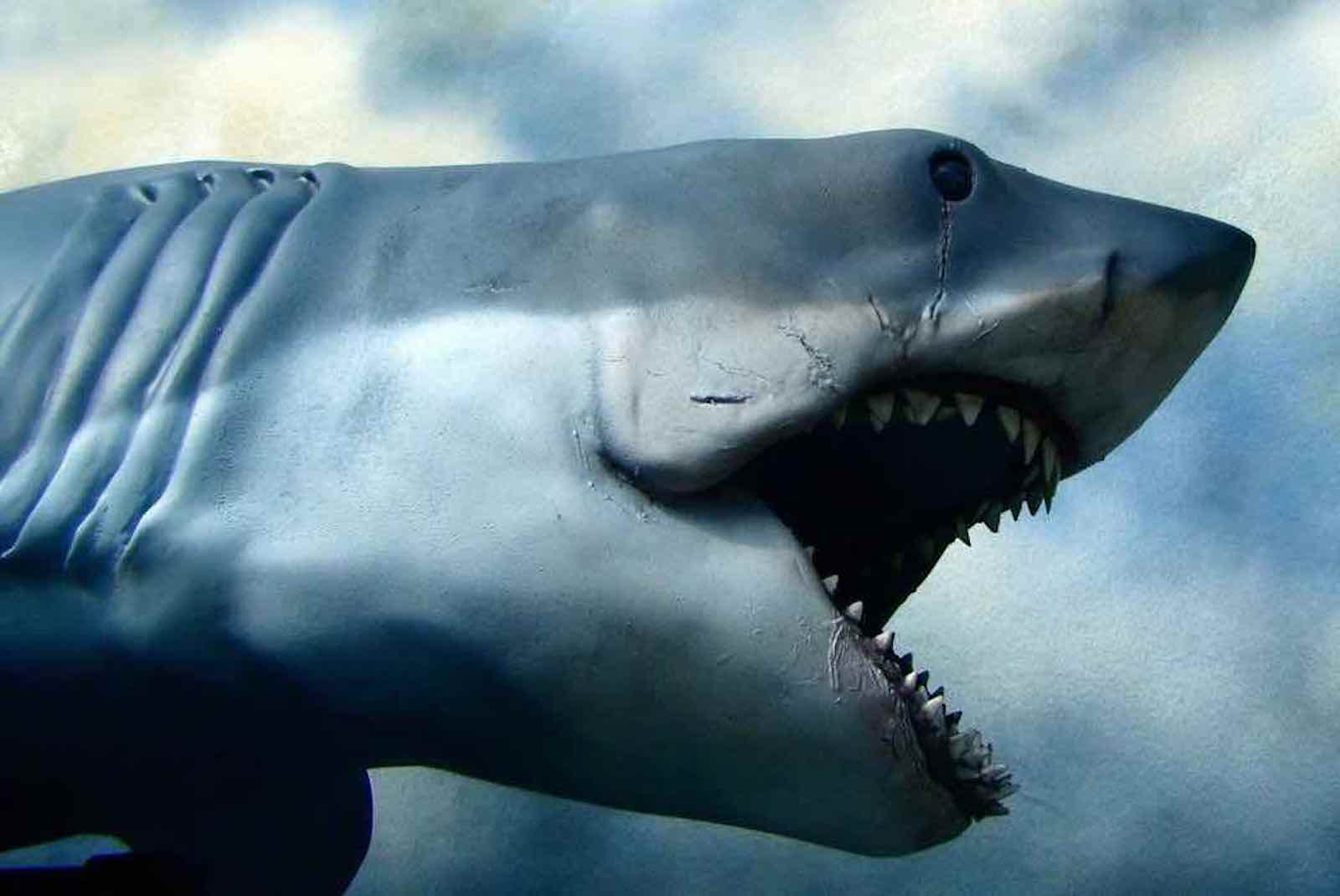 When can we see Sharkloch?

Sharkloch is still looking for its home on television screens. Television relies on ratings and sponsors, so increasing the excitement about a movie or show is the first step in securing a vehicle for it to be distributed. Sharkloch, at only a half-hour long, is well-suited to television, or possibly Netflix.