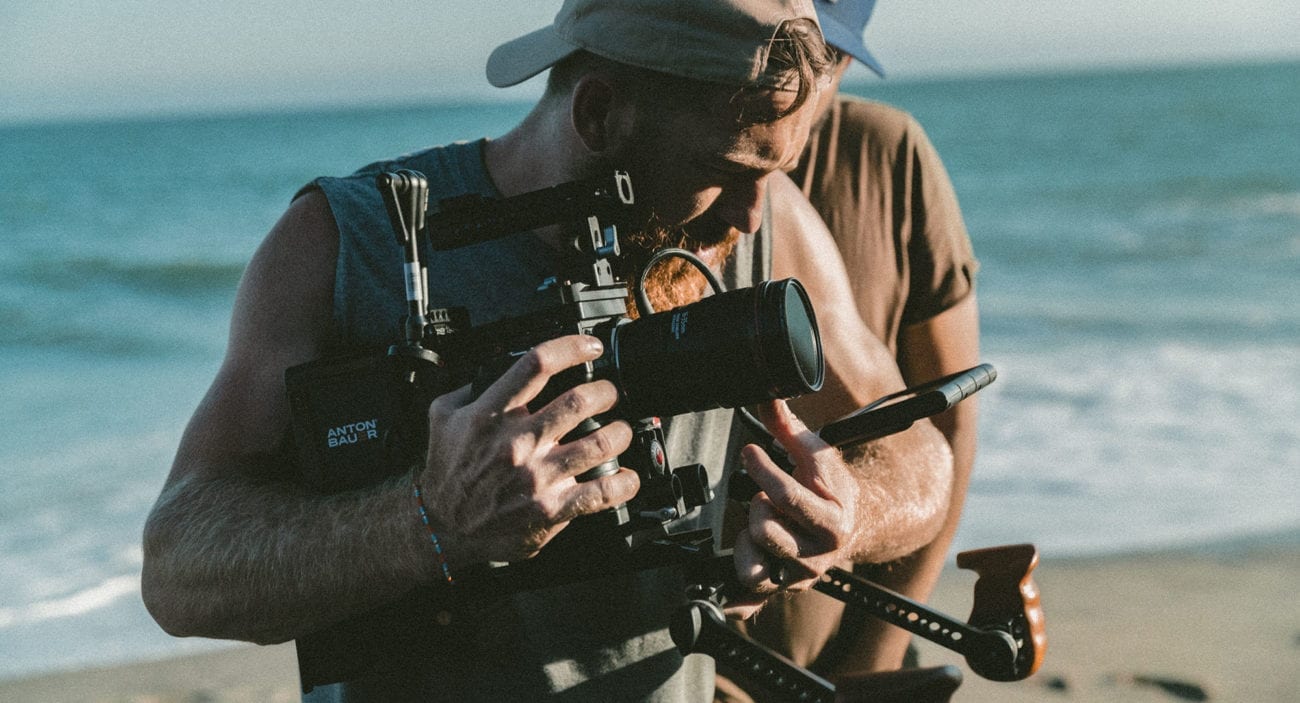 Life as an indie filmmaker is not easy. Sure, you can take off your hat and shake it at your friends and family for extra cash, but generosity has its limits. Maybe you’ll even beg your cute marketing friend to get your Indiegogo campaign booming, but she has a full time job and her own life. As for you, pre-production is gobbling up most of your time while balancing scouting a kickass cinematographer or casting for a girl who can wear your heavy VR film gear.

With precious little time to waste and your bank account already looking sad, here are some creative ways to cut checkbook corners with or without said cute marketing friend (who is juggling her own personal projects, thank you very much). 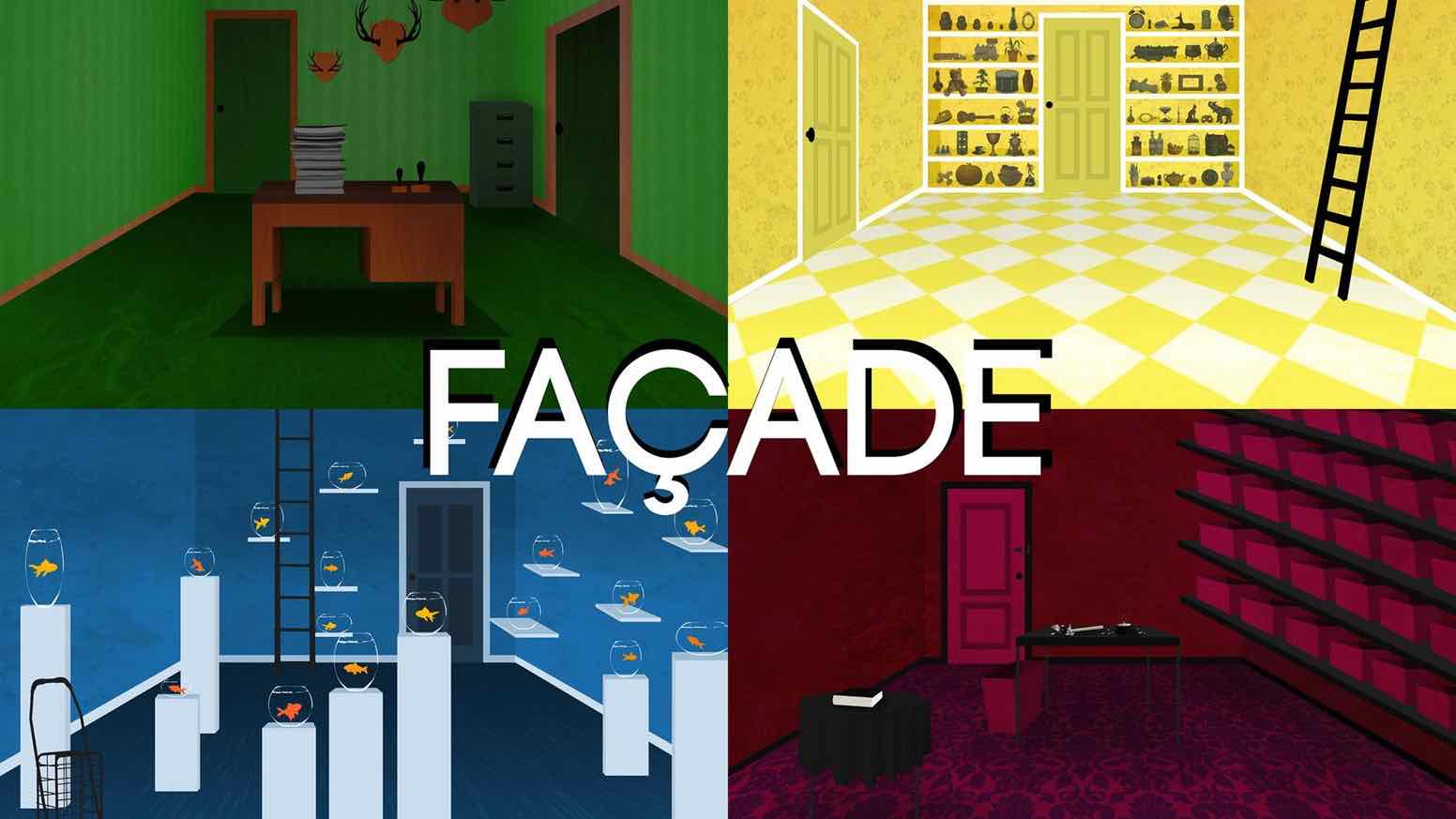 Instead of renting a studio, build your own sets

Carol Nguyen is a student filmmaker, three-time TIFF Jumpcuts award winner and a Sundance Ignite fellow. Her short film Facade featured four colorful rooms, but she had no budget for a studio, so she built the set in her family’s auto-shop.

Her dad and uncle cut the wood for the walls and the whole family painted the room over and over after each room was filmed. They even set a table on fire with car battery oil to make it extra big. So if you have hands-on friends or family, guerilla filmmaking is an incredible build-it-yourself bonding experience. 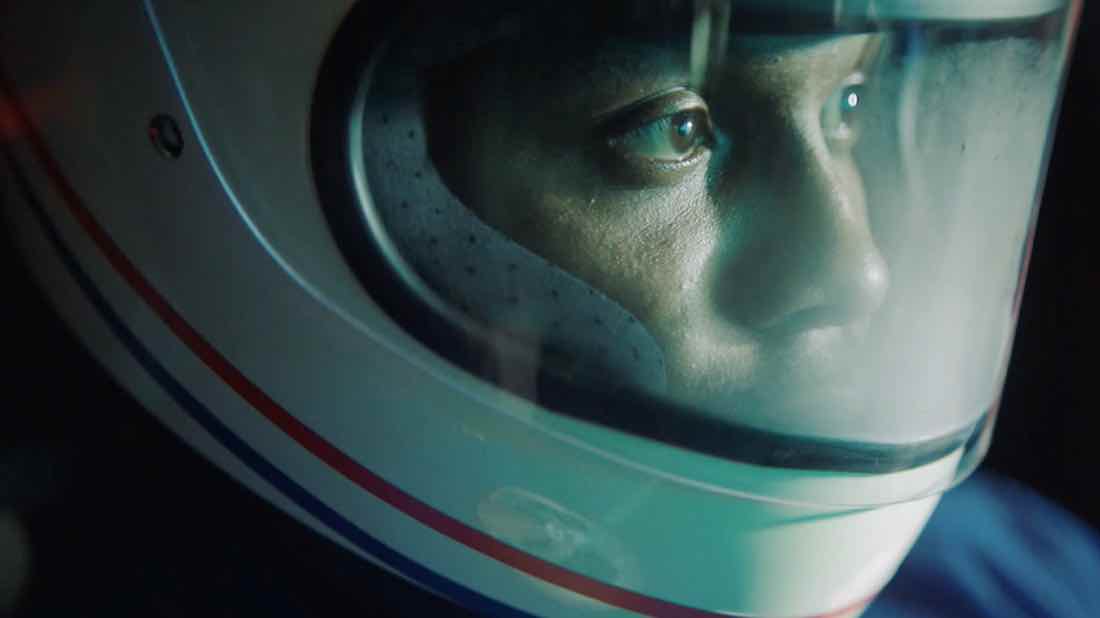 Instead of paying for catering, feed the cast from home

Sagi Kahane-Rapport is the director of Guion, the biography of the first black astronaut in space. For the film’s press conference scene, there was fifty people on set to feed and that was just one day of a seven-day shoot. Luckily, Kahane-Rapport had incredible parents who catered the entire set with two full meals for every day of the week, meeting every dietary restrictions with love.

The ingredients alone cost three thousand dollars, so professional catering would have annihilated the budget. We know the past two suggestions come from having the right connections, so the next one anyone can do (even if you have no connections). 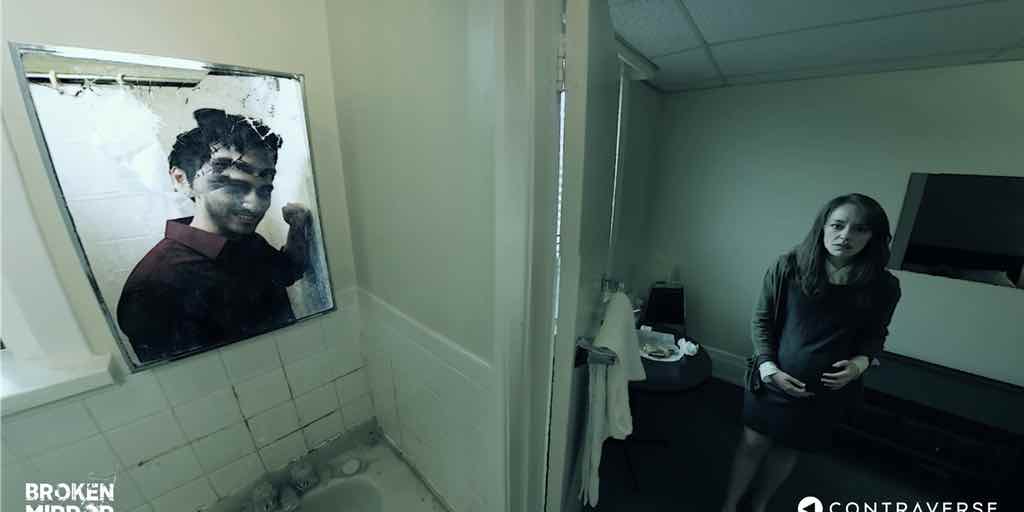 Instead of hiring a full cast, have one character

Josh Gonsalves is a pioneer of VR film and the founder of Contraverse, a startup pushing VR cinema to the public. He shot Broken Mirror in which the only character is a schizophrenic man and his reflection. In fact, the whole film happened in one room. This is a great way to cut budget, so think of ways you can be creative as minimally as possible. Can you trim your story down to one or two characters? No? Okay, how about . . .

Instead of overthinking creative financing, create a meaningful project that people want to be a part of

Sina Dolati, director of Youthopia – a VR concept TV show from a kids-eye-view – told Film Daily that the easiest way to finance a pilot is to just connect people to your work. If you’re passionate about the project and it means something to others, they will want to be a part of it.

He found a toy store willing to lend their place out because they loved the concept. Adam Madrzyk, co-writer of Guion, has a similar story. He reached out to people who saw the value in the untold story of Guion Bluford and when they saw it was self-funded, they jumped on board.

Bring the creativity to your work and the community will bring the rest with the labor of love. 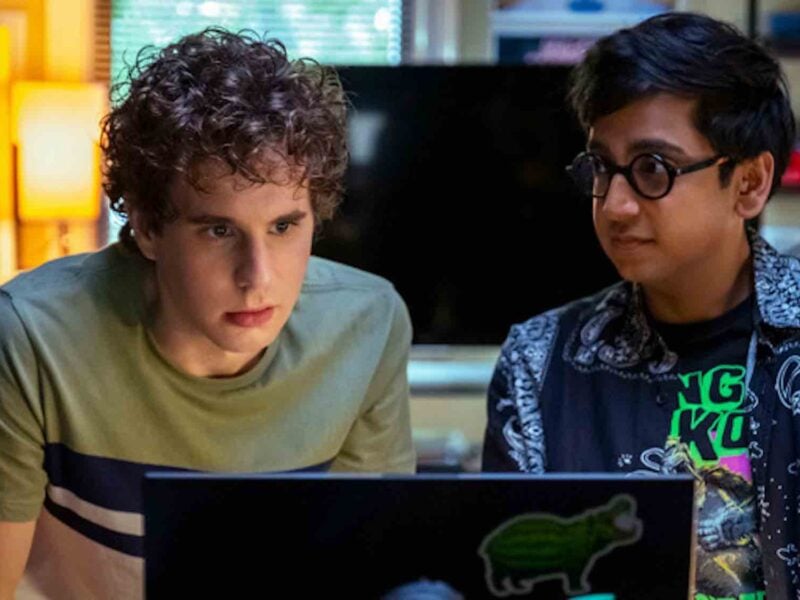