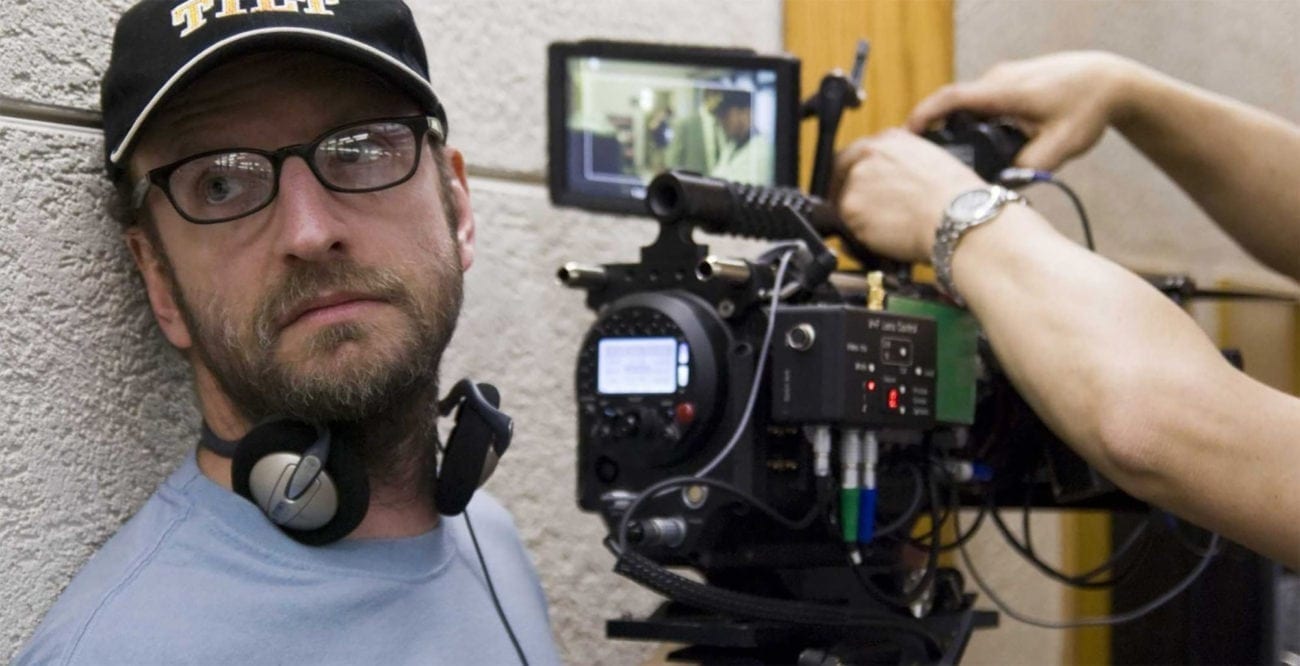 Five items filmmakers can use instead of expensive gear

Making movies as an amateur can be expensive. Between the costs of talent and crew, all the props and locations you’ll use, and the gear you’ll need to film it with, expenses can quickly hit the roof. Gear can be especially expensive – even the cheapest filmmaking camera can cost thousands of dollars, and on top of that you’ll need a tripod, boom or Lavalier microphone, back-up batteries, extra memory cards, and any extras you might need like dolly tracks.

This can put off many prospective filmmakers – but it doesn’t need to deter you. There are many ordinary household objects that double as useful pieces of film gear and they barely cost a dollar.

The camera is usually the most expensive piece of gear, as visuals are obviously vital to the movie you’re trying to make. But the solution is in your pocket (or at the bottom of your bag or in your bra – we won’t judge). The technology on your handheld device is fast catching up to standard cameras – the newest iPhones and Samsung devices have 12-megapixel cameras, and they get better with each new device.

If Steven Soderbergh can film Unsane on an iPhone, you can shoot your amateur movie on one easily. As a bonus, portable power banks and external storage devices can be bought easily, overcoming some of the biggest limitations on cameras, and there are some great apps for editing your footage on the device.

Since your camera is a small phone, your tripod can be equally tiny – a drink bottle would even suffice. With elastic bands or hair ties, you can easily attach your filming device to your water bottle (or more accurately, your Mountain Dew or Cola bottle – remember to keep caffeinated on set). You can put this simple tripod on a table or chair to film a scene and it’ll stay far more still than if someone was holding it.

This is especially great if you’re filming alone, so you can direct actors and film at the same time. Just remember to fill the water bottle up with something first – your tripod won’t stay standing otherwise. 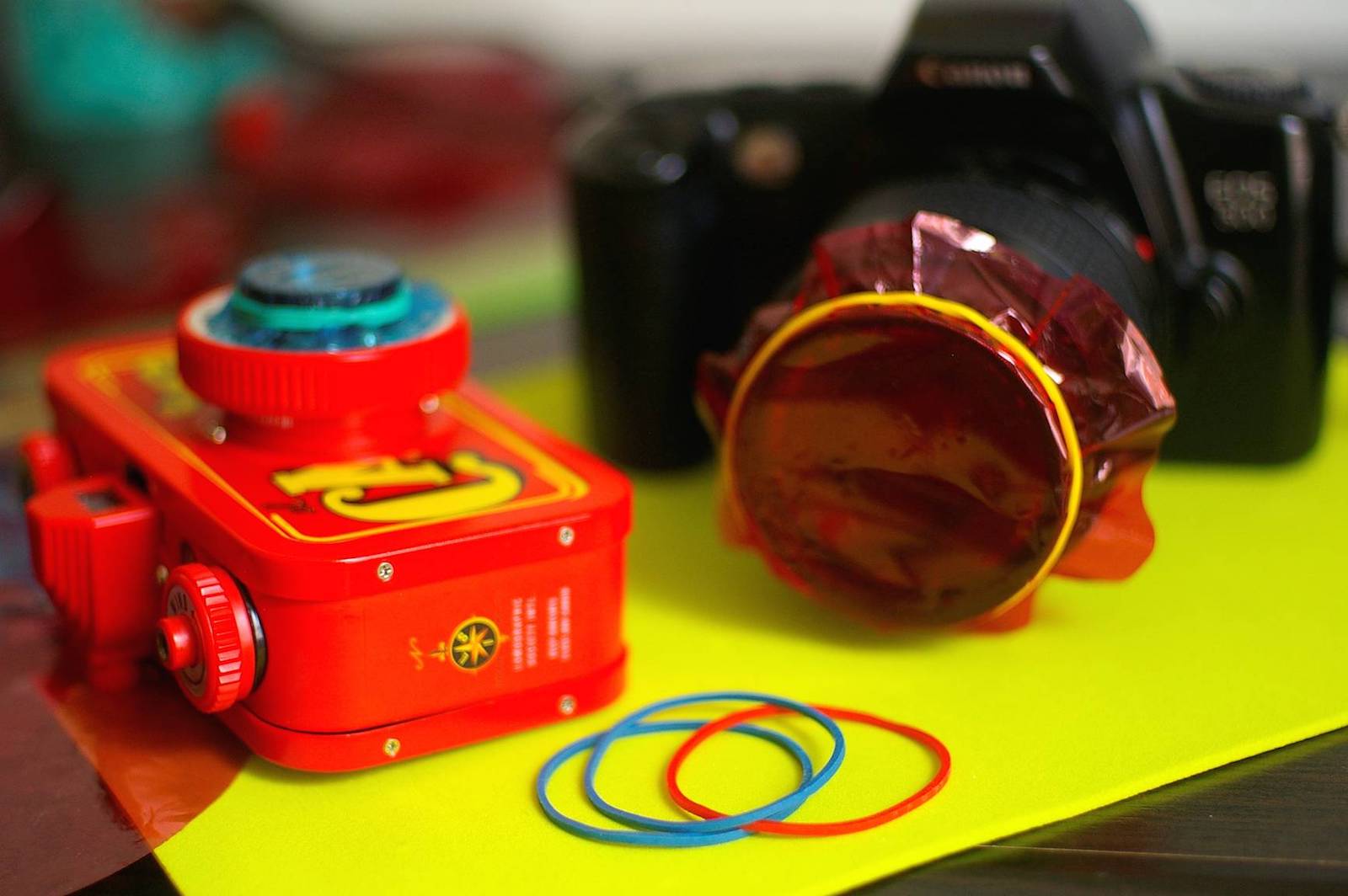 Realistically, you’re not going to have the lighting set-up to shoot a good night scene or editing software fancy enough to give your scene a specific colored tint without it ruining the rest of the shot. But of course, there’s a solution for that.

Use clothes pegs to attach sheets of colored cellophane in front of the camera to create cheap but fantastic effects. A blue sheet can make a scene look like it’s taking place at night or in a dark place; yellow cellophane makes a scene look brighter and happier; green cellophane emphasizes the natural colors of a natural set.

Similarly, you can use specific colours to bring out certain moods, for example a sheet of red cellophane will showcase the anger or rage of a character. Try also slightly bending or twisting the sheet to create a warped or fish-eye effect – there’s a lot of scope for experimentation with homemade lenses.

Something few people know about headphones is that many have a built-in microphone. This is so you can use your phone for a conversation while it’s in your pocket, but for filmmakers it provides a fantastic way to capture audio without the usual problems.

Portable devices don’t have great audio capture, and background noise is always a huge source of anguish if you’re filming in public, but using a headphone mic as you’d normally use a Lavalier mic can be a cheap way to get around that. Just make sure to hide the mic – in a fiction movie it’s going to look rather odd if your actor has a mic attached to them, and audiences are nothing if not perceptive for things like that. 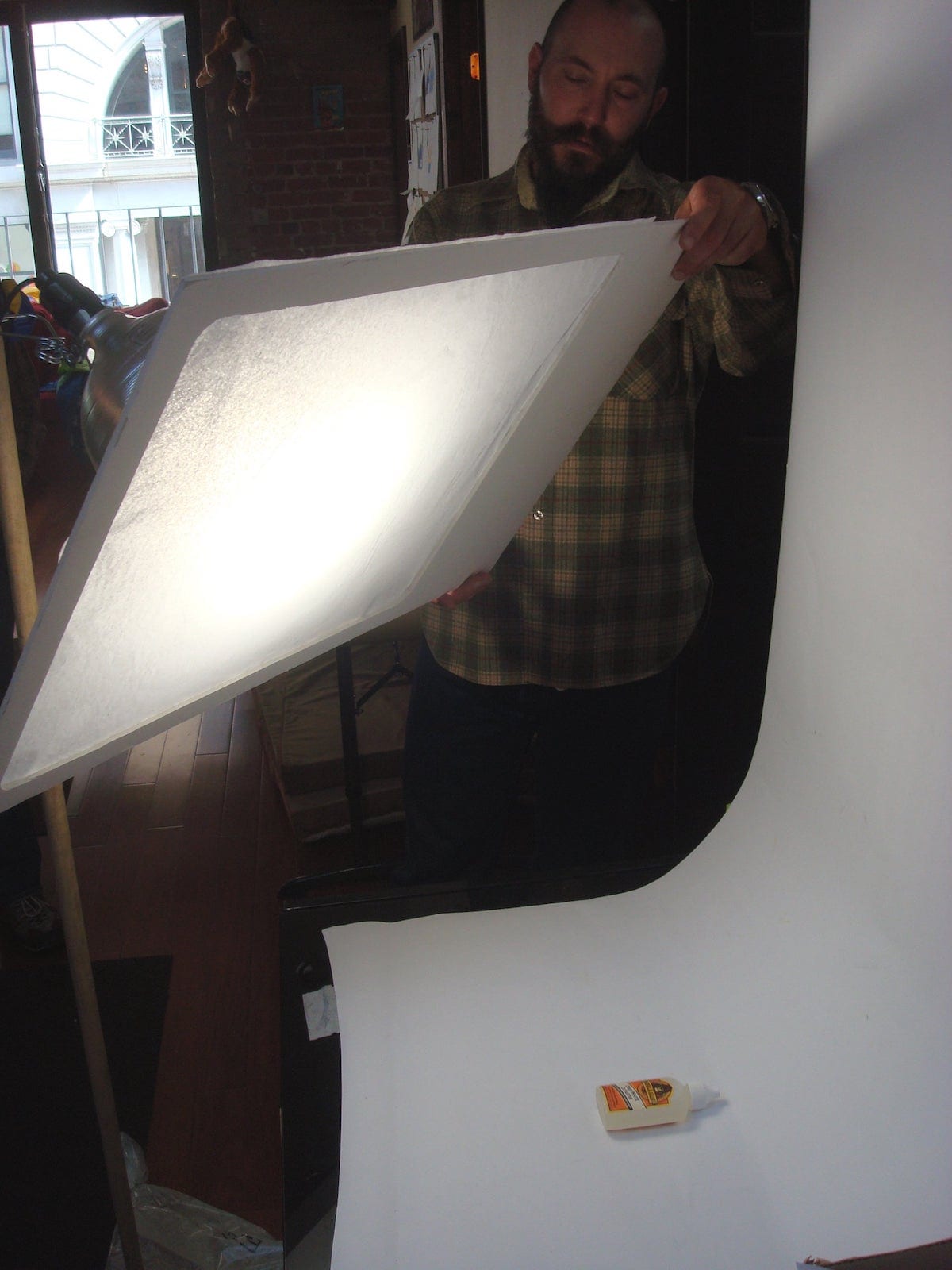 If you really want to get technical with your homemade kit, you can use parchment paper to partially or fully dim lights in interior sets. This lets you control how much light is on your set and where that light is shining, and gives the whole set a more even lighting.

It doesn’t have to be just room lights either – if you want to make the scene bright you can use table lamps, phone screens, and many other sources of artificial light to alter how your shot looks.

With parchment paper and various homemade lights you can make a cheap shot look great. It also means after the shoot you have all the gear you need to bake cookies, which is the second best thing you can make after a great movie. 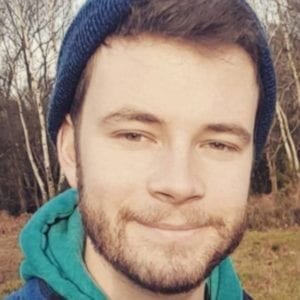 Tom is a recent graduate from the UK, who loves to write about about entertainment in all its forms. He also loves his cup of tea. He's never far from a screen- his favourite film is Eddie the Eagle also has a soft spot for monster movies, sci-fi or anything with Chris Pratt.