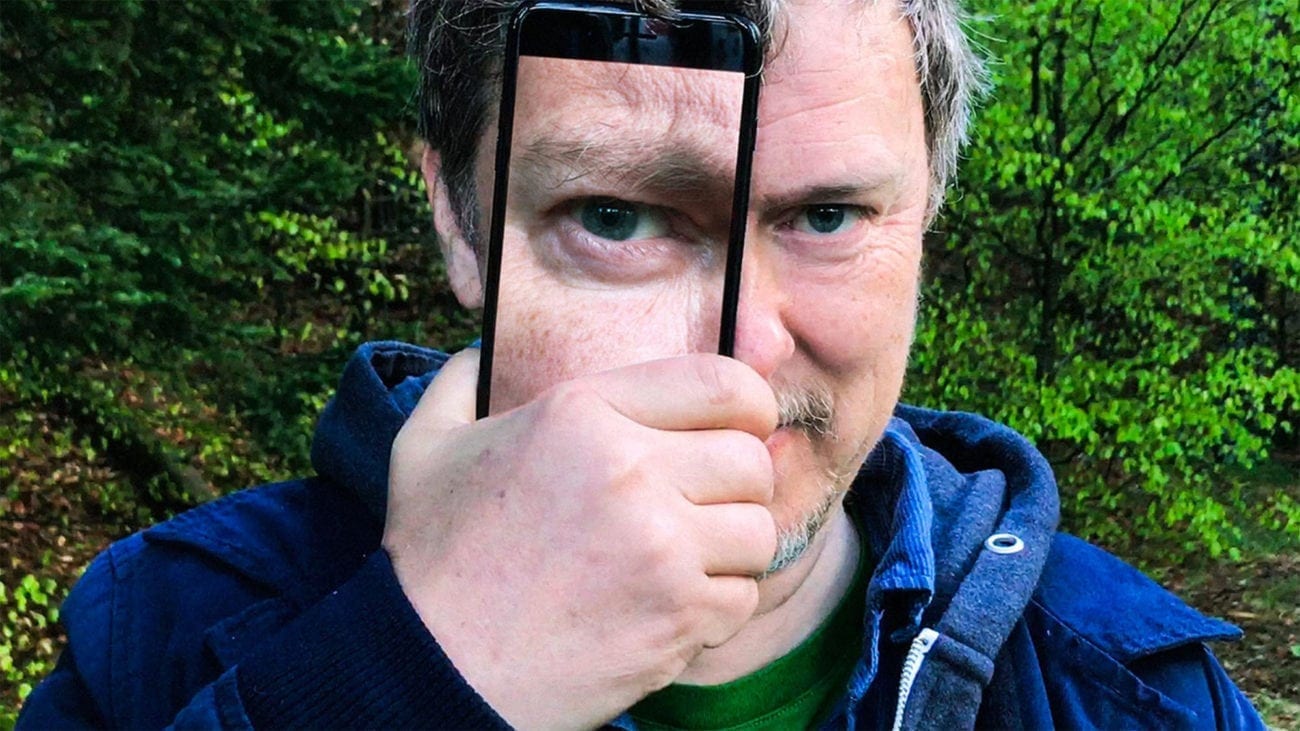 With Steven Soderbergh’s Unsane shot entirely on an iPhone 7 Plus and Michel Gondry’s (Eternal Sunshine of the Spotless Mind) Apple promo filmed on an iPhone 7, it’s clear that smartphones have become respectable tools in the filmmaker’s arsenal.

But to unlock the potential of your smartphone, you’re gonna need more than just the stock camera app. As such, here’s a handful of pro video cinematography apps for the budding smartphone filmmaker.

Cinema FV-5 has all the important exposure controls with professional histogram overlays. There are free and paid versions with the free one limiting recordings to 720p. Sadly, it’s missing some advanced features such as focus peaking and zebras.

ProCam offers all the manual control you need for shooting, but it’s one of the cheaper apps. It also takes photos which is great if you’re after a two-in-one app. Unfortunately, focus peaking and zebras seem to only be available for photo mode.

This is the most expensive video app on the list – but it shows. Mavis has the best combination of advanced features and intuitive easy use. You get focus peaking, a histogram, zebras, and full control of focus & exposure. If you’re making a film, you’re probably already hemorrhaging money, so you might as well shell out for the best app.

Want the “lost VHS from the 90s” look? This app will give you a convincing old VHS effect without spending hours trawling through Adobe After Effects tutorials. It’s cool, but a bit of a one-trick pony. 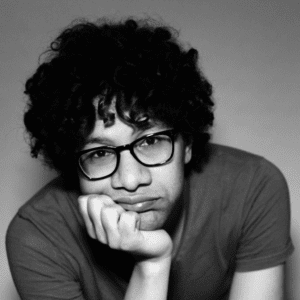 Russell Newman is a London-based film enthusiast, technology enthusiast, music enthusiast and is generally enthusiastic about everything. He is most effective at room temperature near a power socket.