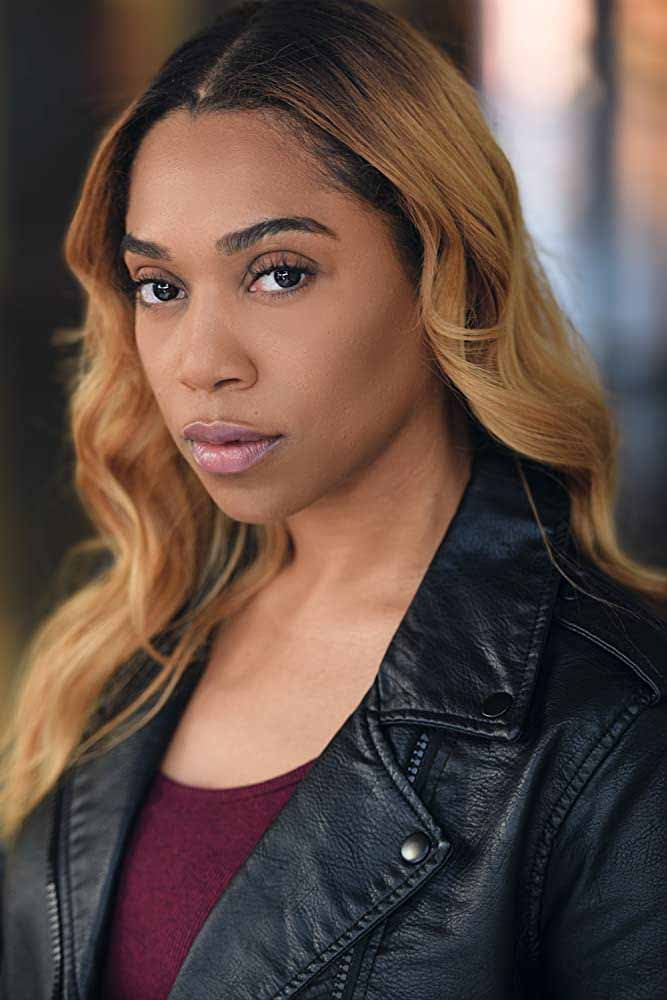 Dani Coleman is the filmmaker you need to know this year

So many actors find themselves drawn to the creative power of directing their own project, and we don’t blame them. It’s enticing to be able to have full creative control over your project and make the best of any film. Dani Coleman may have been acting for years, but 2019 is when she stepped out of the spotlight and into the director’s chair.

The Brooklyn born actress knew from a young age what she wanted to do, and after graduating from Florida State University, Coleman moved to Atlanta to pursue her dream. 2019 saw the release of two films with Coleman not only acting, but directing.

Charlie and Outsourced are two completely different films, showing not only Coleman’s range as an actor, but her range as a director. While Charlie falls more under the social thriller genre, Outsourced is a straight up romantic comedy. Yet both were recognized at  the Toronto Short Film Channel Festival, proving her diverse talents. 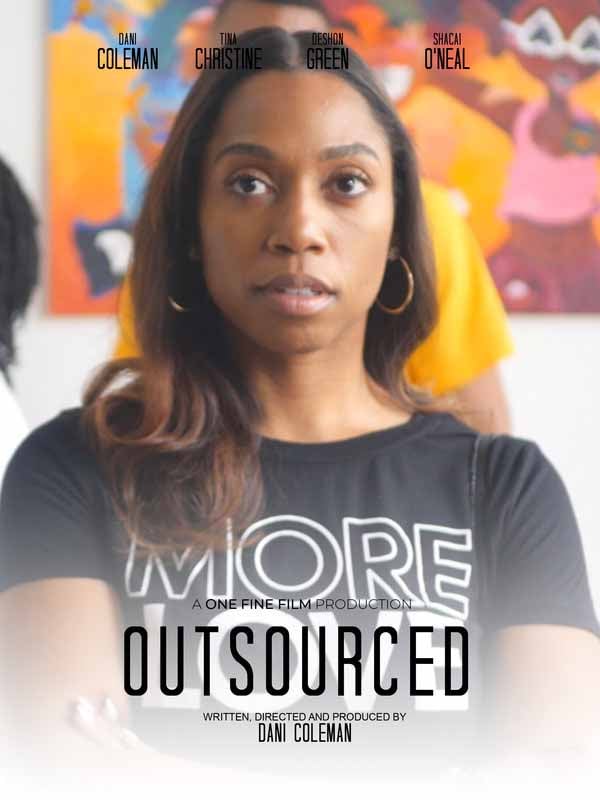 With Outsourced, it’s clear that Dani Coleman knows what goes into making a love story fun and entertaining while also fulfilling the much desired romance. Coleman stars as a busy business professional pressured into joining a dating app by friends. Of course, she finds her way around joining so she can keep working, while also appeasing her friends, but nothing goes according to plan.

Directing, writing, starring, and executive producing the film, Dani Coleman had her hands in every part of this production from start to finish. She worked to create the best rom-com she could, telling a realistic story working professionals know all too well. But the chemistry between her and Kristopher Charles proves she’s just as talented as an actress. 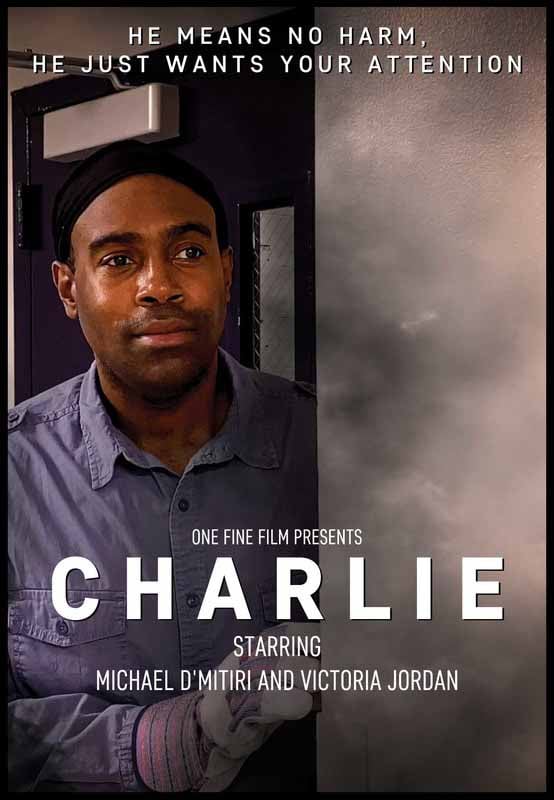 Charlie on the other hand tells the story of Eden, a woman who ends up missing all the warning signs and gets assaulted by someone of power in her building. Coleman stars in a supporting role as the cop trying to solve the case of the assault.

Unfortunately, the fear of assault is a fear many women live with every day, so portraying it as a thriller film makes it terrifying for everyone. Plus, Coleman gets the chance to bring justice to the subject and show assault in a light for everyone to see, so everyone can realize the terror of being powerless. 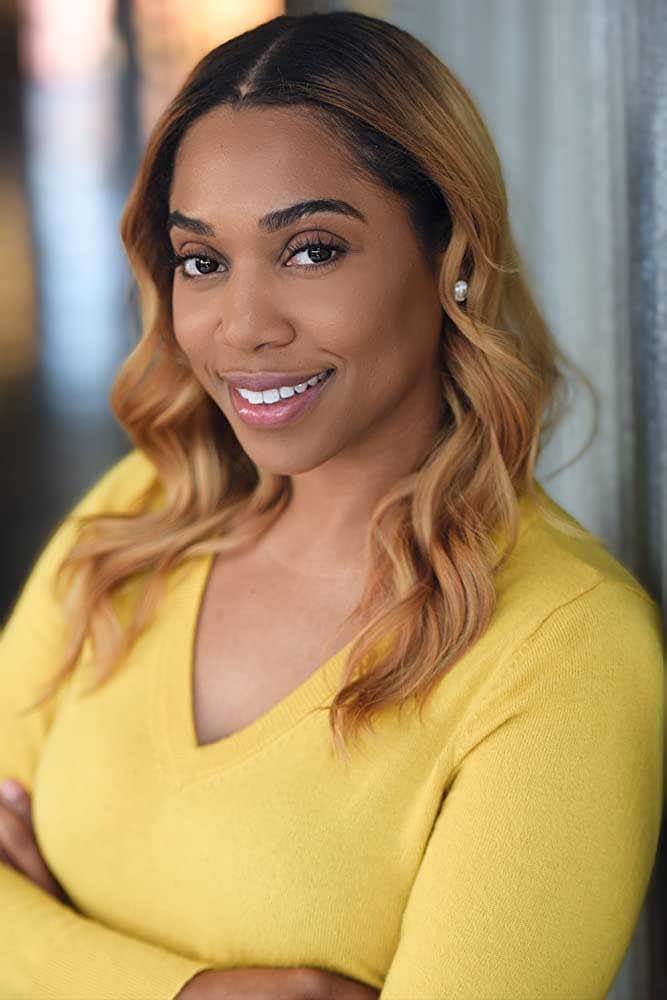 Coleman has been acting since 2013 which is funny since her degree isn’t even in acting. Originally going to Florida State University for business marketing and fashion, Coleman figured out that she genuinely wants to pursue acting. Moving to Atlanta after graduation, Coleman got her start as a stand-in and extra in several film and TV productions.

Then, taking classes from Dwayne Boyd at the Premier Actors Network, Coleman refined her skills as an actress. Finally getting her break in the webseries Lena Street Ladies, Coleman has been acting in a variety of TV shows and short films over the past seven years, including roles in her own films. 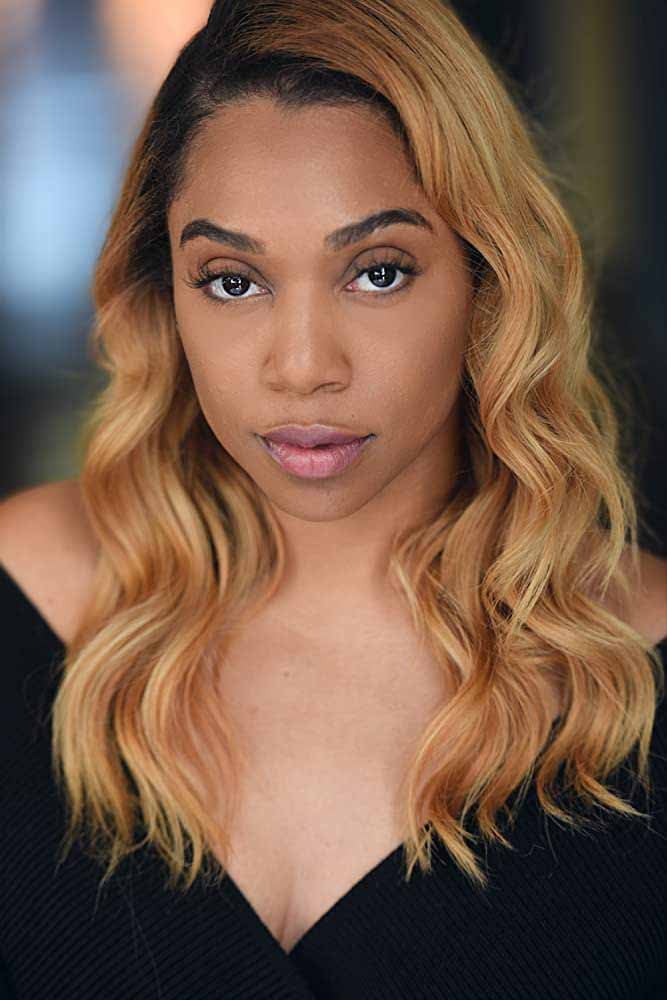 But of course, being based out of Atlanta, the film industry is rapidly evolving. Coleman found herself drawn to indie filmmaking and cinema, with a grand desire to be an indie filmmaker herself. No surprise, she worked her way up to being a director, directing both Charlie and Outsourced in the past few years.

It’s clear that Coleman is dedicated to creating beautiful indie stories for audiences to enjoy for years to come. Whether you’re entranced by her rom-com or terrified by her thriller, you know it’s clear she has the talent it takes to survive the indie film industry, and become a long-lasting star.