How do you know when your screenwriting results are ready for the world?

30. Make the fat lady sing: Give birth to your script baby

You’ve written several drafts. You’ve killed your darlings, and there ain’t a single typo to be seen, but you keep tinkering, editing . . . and fussing.

We’ve got a method you can apply to anything you write so you can be completely sure your script is the best piece of art your brain could have possibly written. We’ll explain how to teach yourself not to fuss – just to fix.

Know when you’re ready for liftoff

Here’s our trick to know for sure if our scripts are ready for takeoff: 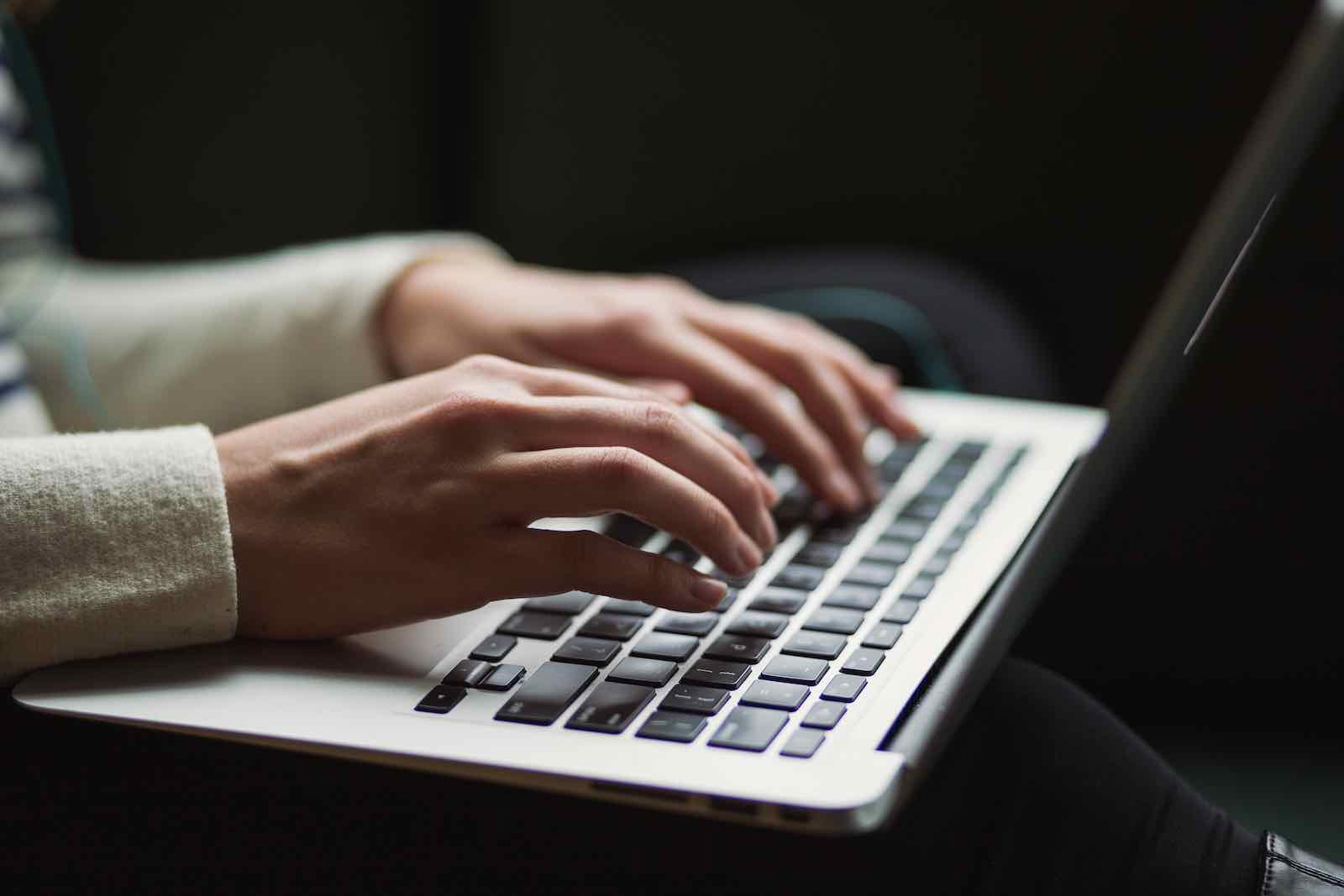 Now we’re not yanking your chain but . . . don’t look at your script for yet another week. Rinse and repeat this process until less and less changes need to be made, to the point of perfection.

Why would you spend so long making the tiniest changes? Gut reaction – separating yourself from your work this way allows you to approach the script more objectively so you can be more honest with yourself about its quality. Time away from your script temporarily removes your emotional attachment, making it that much easier to alter it with impunity. 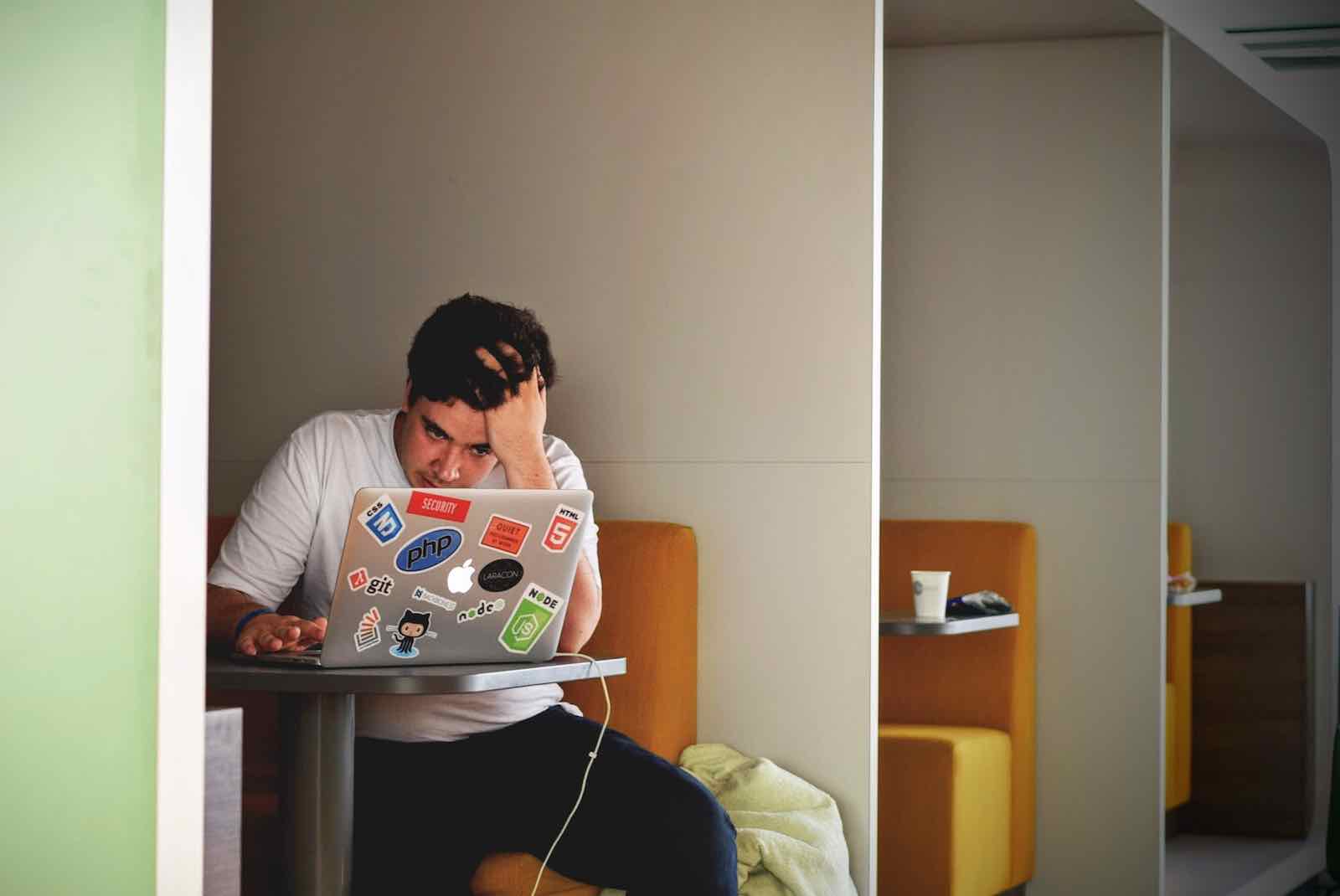 Don’t be a tweaker

If you get to that point where you’re not even redrafting anymore, you’re just tweaking things that probably don’t even need tweaking, our advice to you is to stop. Hey! You at the back, pencils down!

And anyway, you’re a writer. You’ll be bursting with ideas all the time, so see that script off and get cracking with the next great idea. You’ll improve your craft by having a constant chain of ideas on the go instead of obsessing over trivial details in one script you’re overly attached to.

Going through this process will not only make you a better writer, it’ll make you a better critic of your own work. Pixar says that “Story is testing, not refining.” What they mean is that over time you learn about yourself and how you write while working as opposed to fussing. 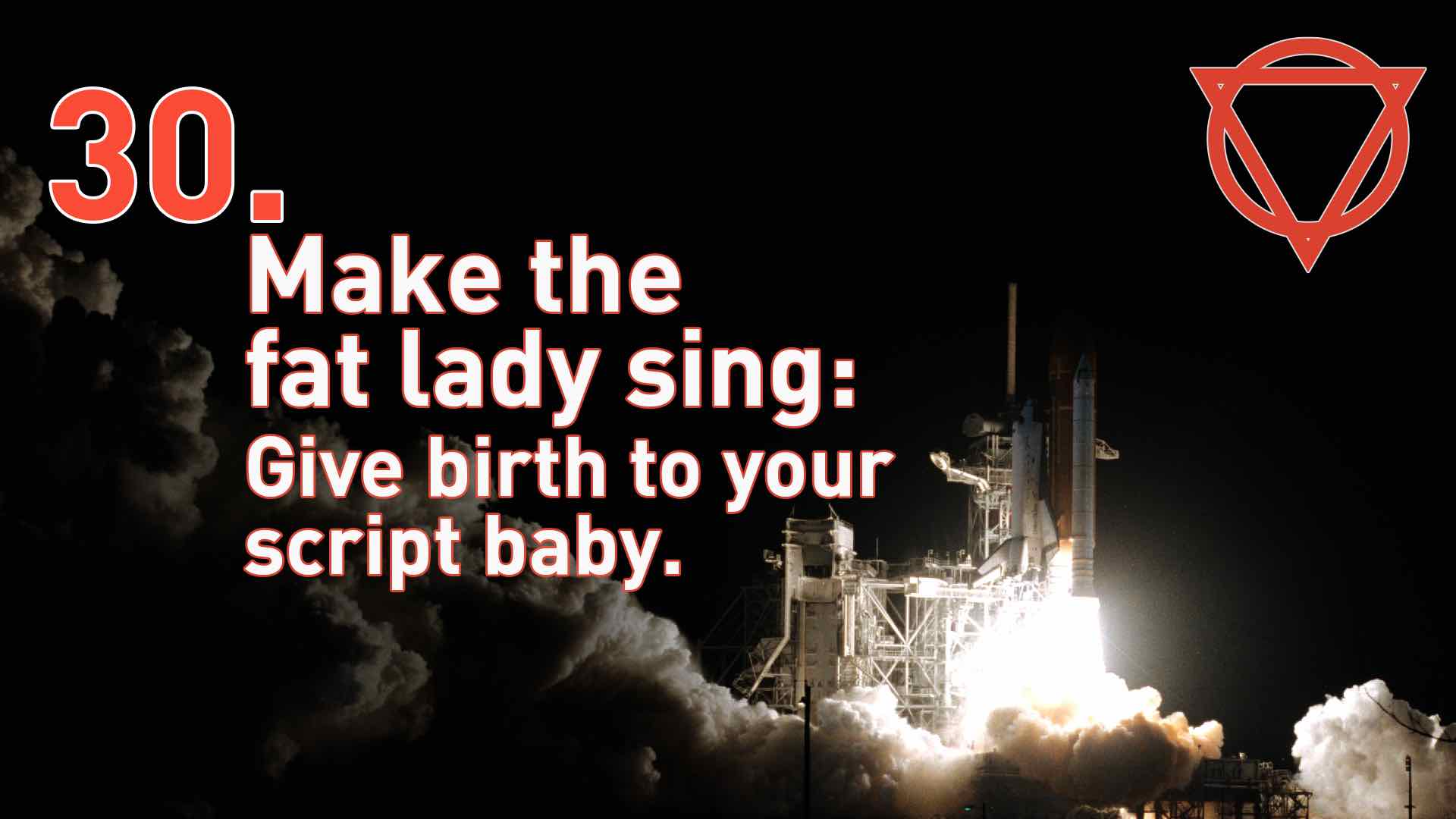 You’ve done it! We’re so proud. It’s time to start throwing your script around like you’re handing out flyers.

Get online and look for every damn screenwriting competition you can possibly find. Hit up networking events, and bring a copy or two of your script along in case anyone wants to make a short film, but needs a script.

Get on FilmFreeway and Withoutabox, and start hunting for anything and everything – you’ll find most of the opportunities are for short films.