How do you start rewrites in your screenwriting?

Have you finished writing your script’s first draft, but don’t have a clue where to start in a rewrite? Are you in a state of panic, asking, “What do I cut? How do I know if it needs cutting or not? There’s a bucket of sand nearby – I could always stick my head in that until the problem goes away . . . .”

We’ve got the perfect head massage to ease your suffering and demystify the process. So sit back, make a nice cup of cocoa, and read away . . . oh, and make a cup for us while you’re at it! 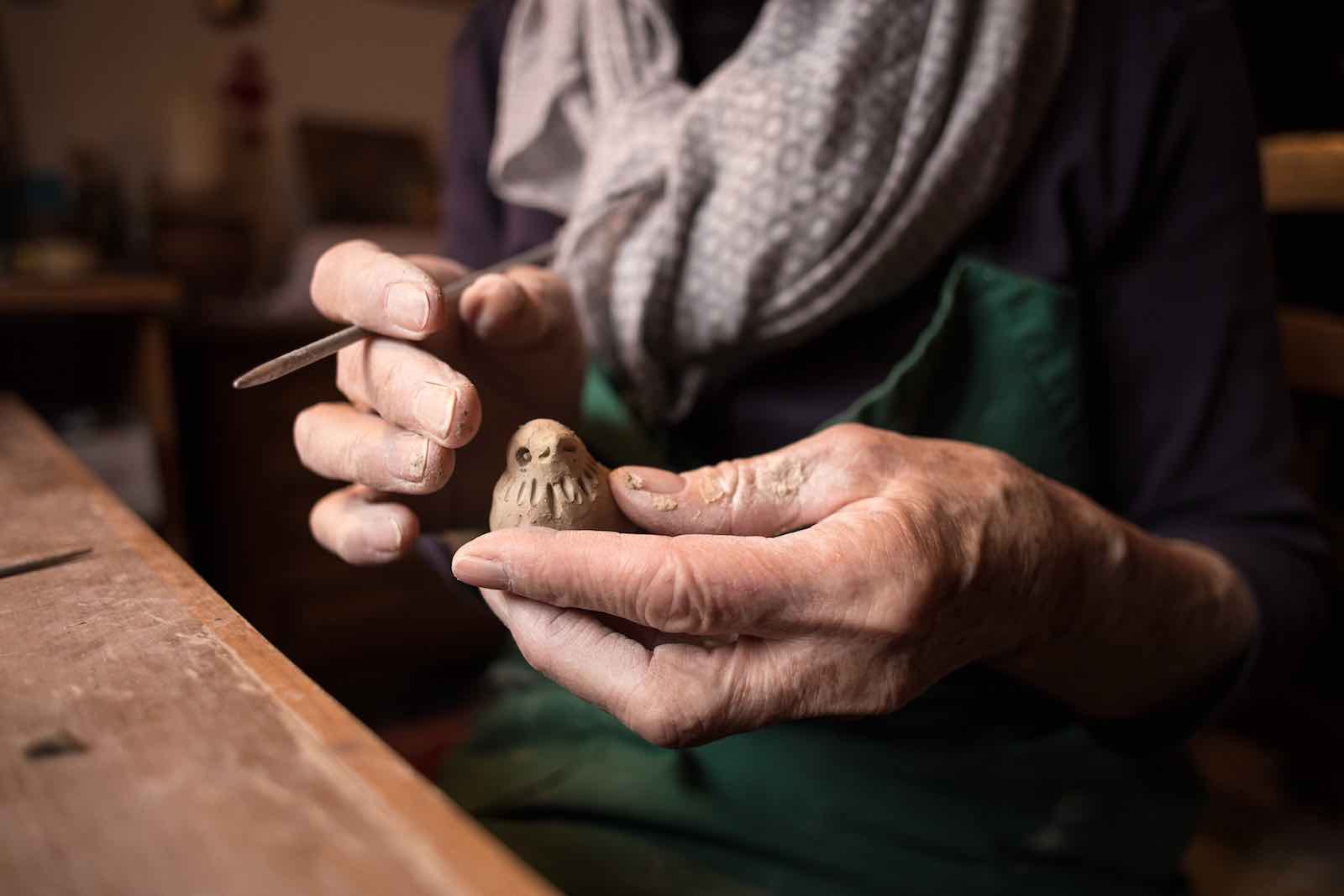 Be your own reader

When beginning your rewrite, print out the script and read it cover to cover without any breaks to get a real sense of the pace and story you’ve written. As soon as you’ve finished reading, write down all your gut reactions to your script.

Even if you’re not sure if some reactions are fair, write it all down anyway. If anything doesn’t feel right, it would be dangerous to convince yourself it’s really okay when in reality you just can’t be bothered to change it.

If you – the author – had a gut reaction to something not feeling quite right, that is an indicator that someone else who reads it will also likely get that feeling (but amplified by ten!). 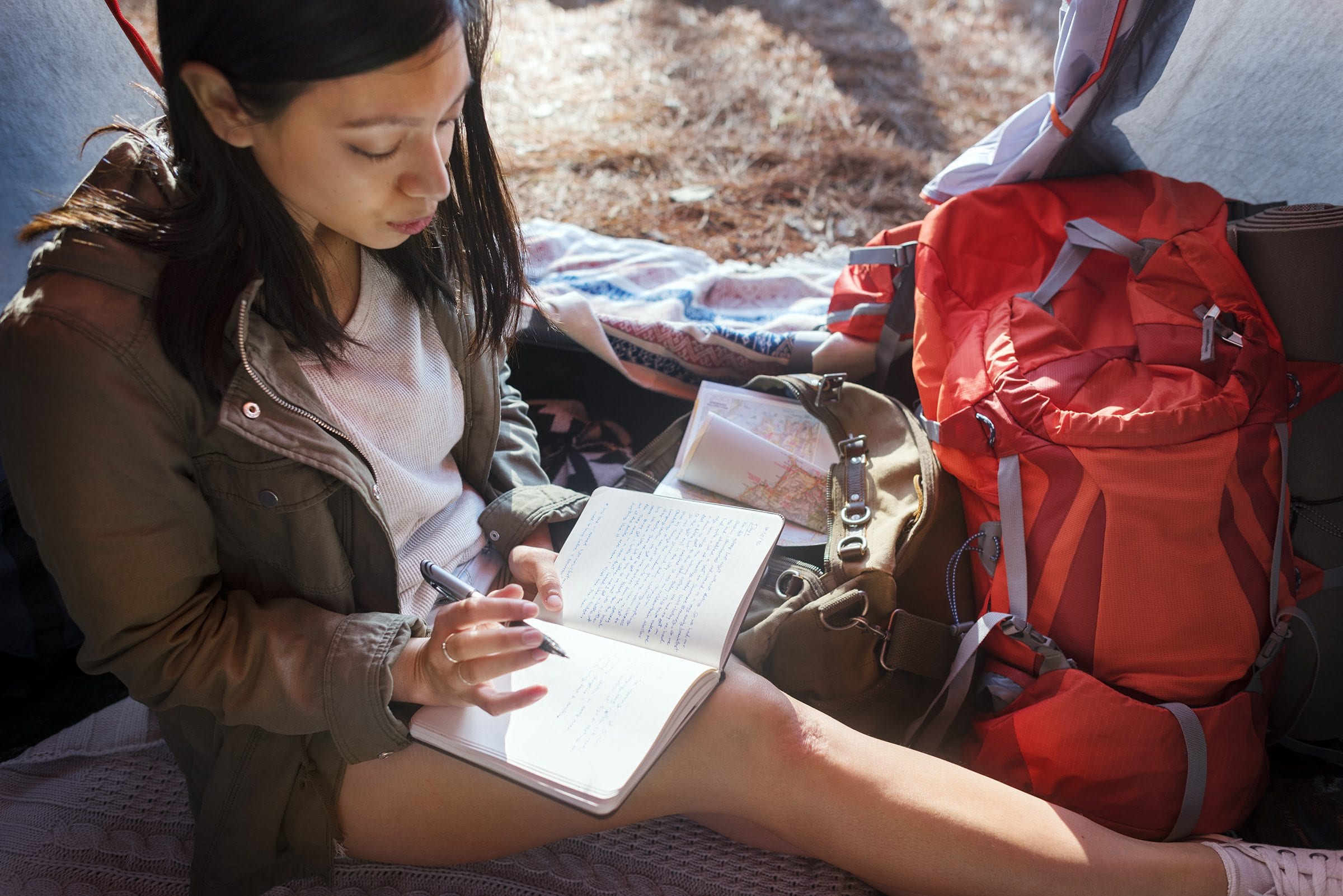 Be the smartest person in the room – never let yourself off the hook. Take it from us: you will be kicking yourself when someone makes a note of that thing you knew deep down wasn’t quite right but chose to ignore.

Read your script again, this time with a fine-tooth comb. Be brutal as balls with yourself and find as many scenes as possible that need moving, improving, or removal.

Go back to your beat board and start experimenting with the scenes, moving them around and seeing if the story works better with scenes in different places. You’ll be surprised at what can be improved this way. 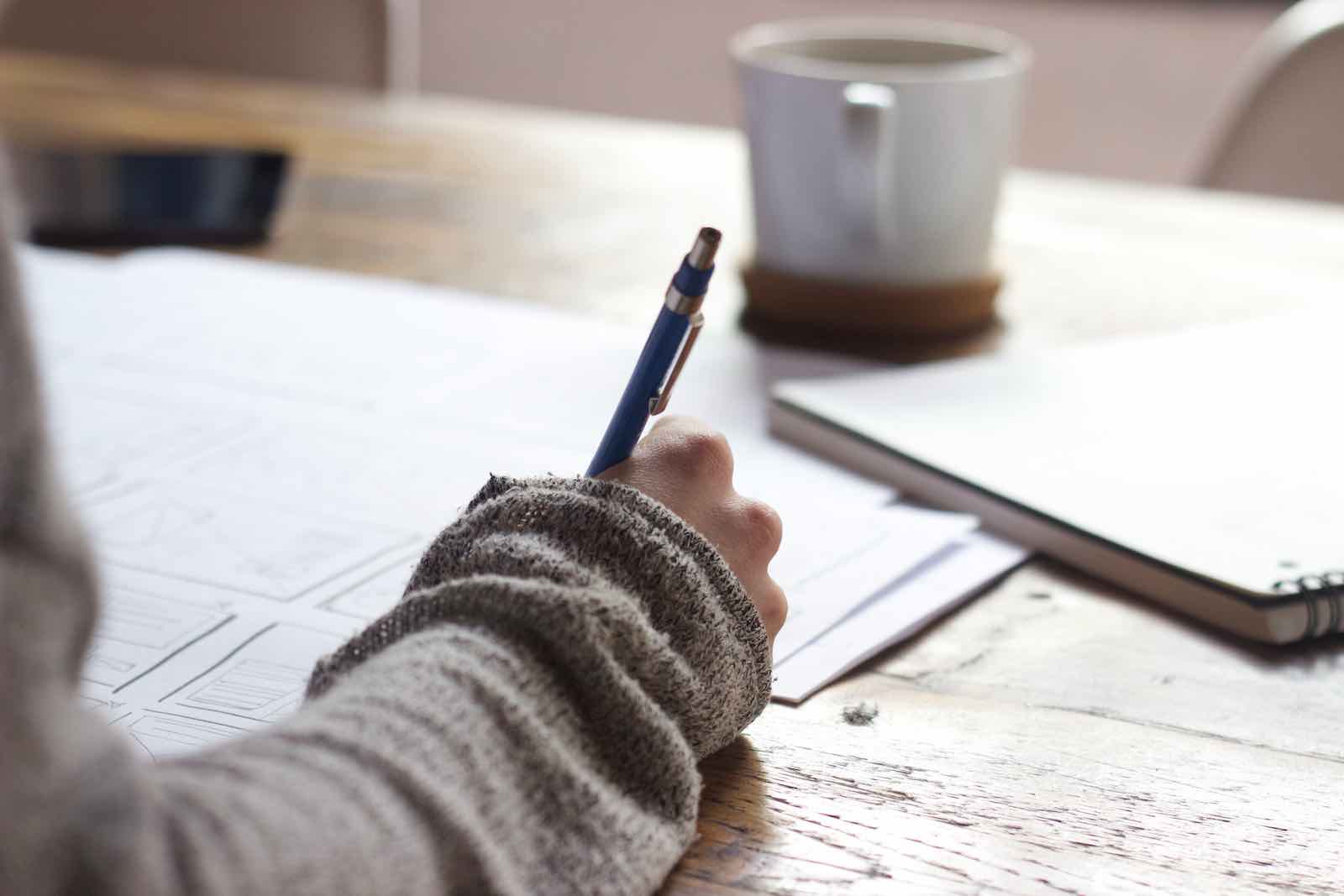 Now it’s time for the actual rewrite; you’ve altered and moved your problematic scenes so you can move forward with a brand new draft. The very first words-on-paper write-through was just to get the writing ball rolling. Get words on paper with that draft zero first, and then start crafting it into a proper first draft.

When writing a new draft on Final Draft, under the “Production” menu select “Revision Mode”. Each revision gets a different color, ranging from blue to tan, and every alteration made on the script adds a star by the relevant line as a reminder of what was changed, a convenient way of showing other people where changes have been made, especially if you have a writing partner. 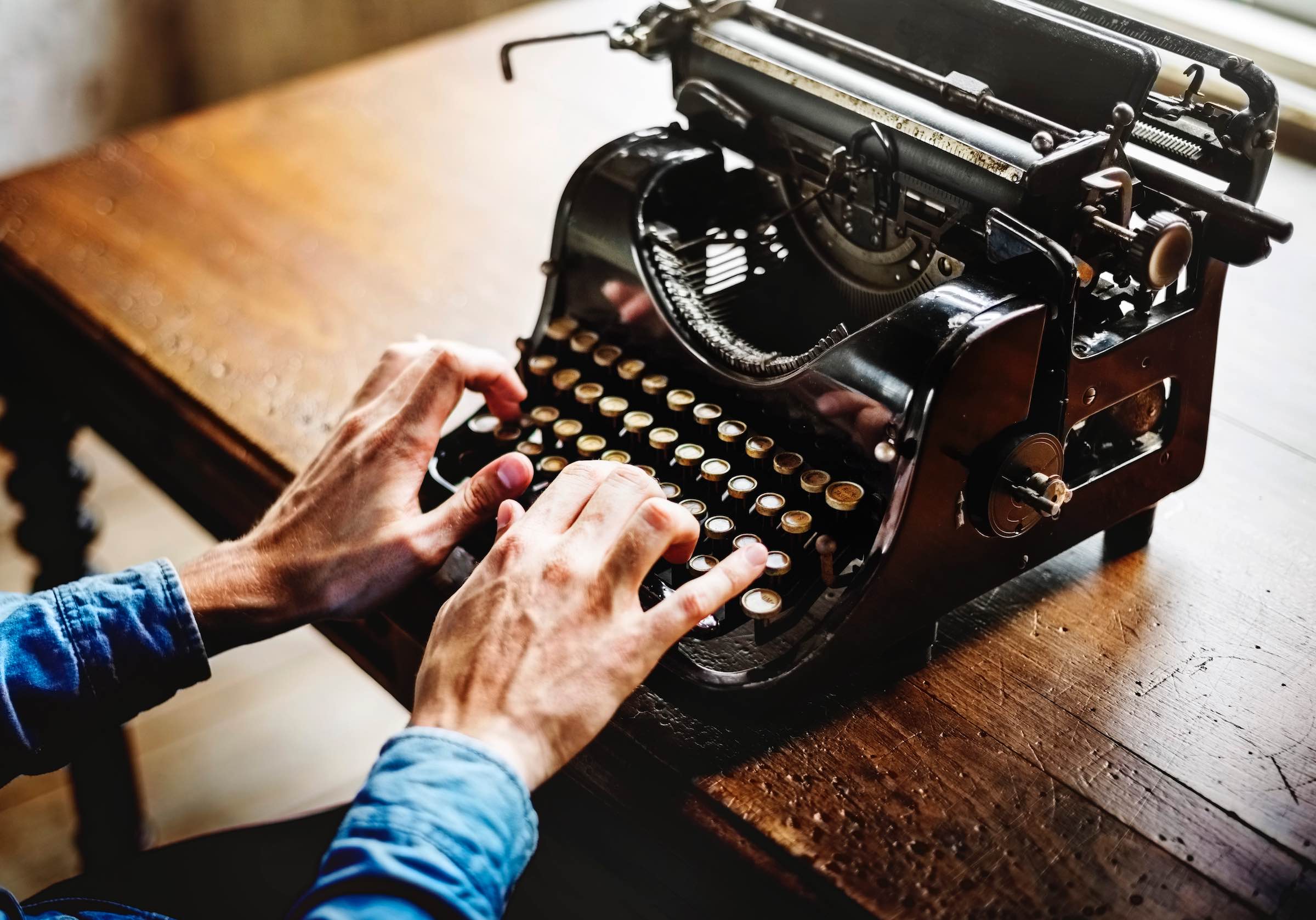 Get rewriting! The average script is rewritten from four to ten times (in some instances, even more), so use these tricks for analyzing your own work in each draft. Now stop bitching about having to rewrite – listen to Shia LaBeouf and JUST . . . DO IT!!!

Scripts change and adapt through each draft, and it’s nearly always for the better – as long as you don’t completely obsess over a script, using revisions as an excuse not to move forward. This knowledge takes the pressure off when you’re working away at your first draft and inevitably reach a point where you feel every word you write is pure garbage and you have as much talent as Tommy Wiseau. 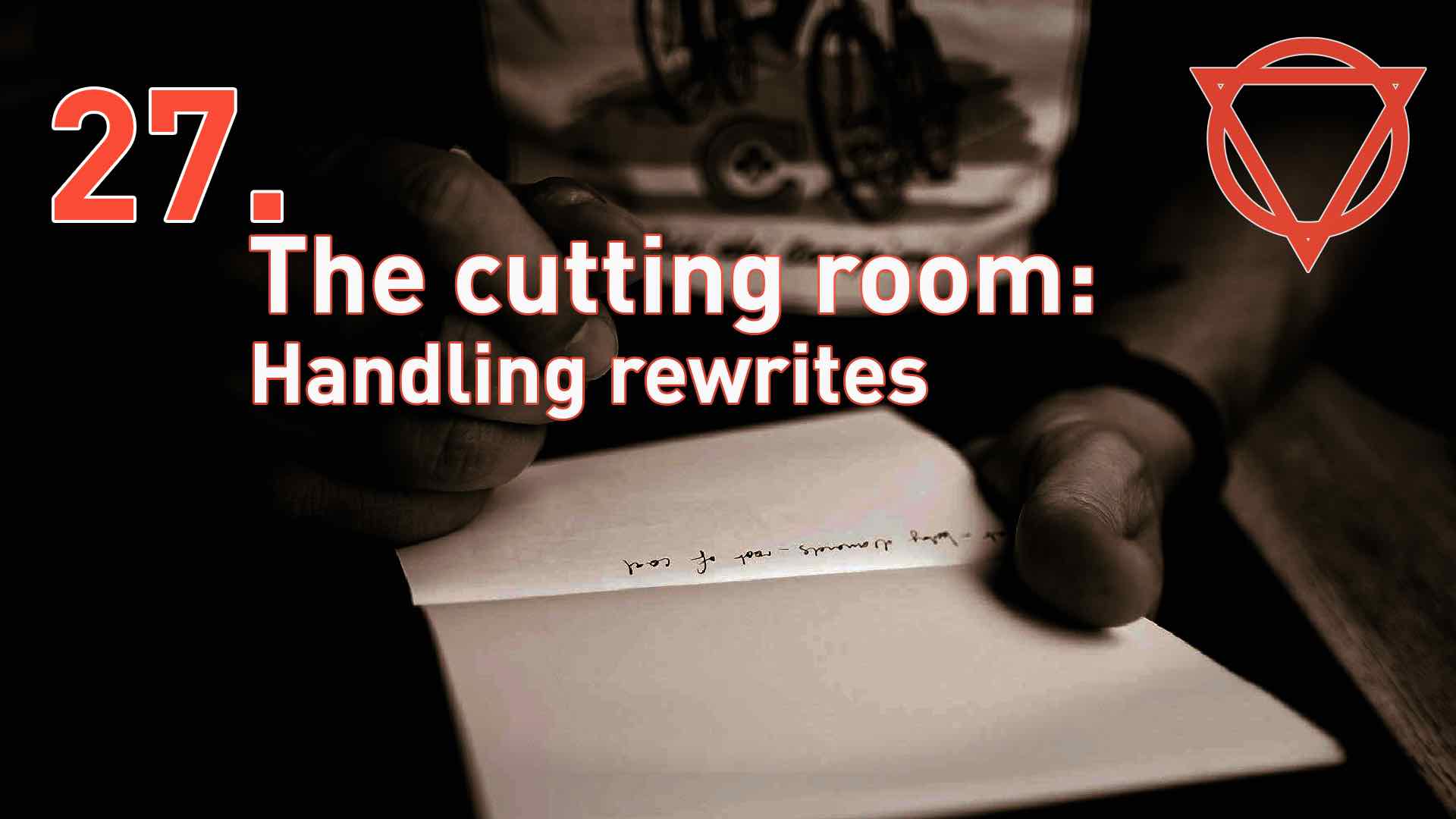 Time to play “Operation” on your script! (Except this is more like making a Robocop – you add back in better things and don’t just leave the patient organless.)

Even if you think it’s working well, just move some of your scenes around on your beat sheet and see what the story would be like if it played out in a different order – you never know what can happen. Real writing is being able to cut, so get cutting, too.

Looking at your script objectively will drastically improve your story. Don’t let yourself off the hook: if anything doesn’t work, remove it.