How can you motivate characters in your screenwriting?

What’s that? You’re not sure? Don’t worry your pretty little scribe head! As usual, Film Daily has got your back.

We’ve got the perfect tricks up our sleeve to motivate you into motivating your awesome character. 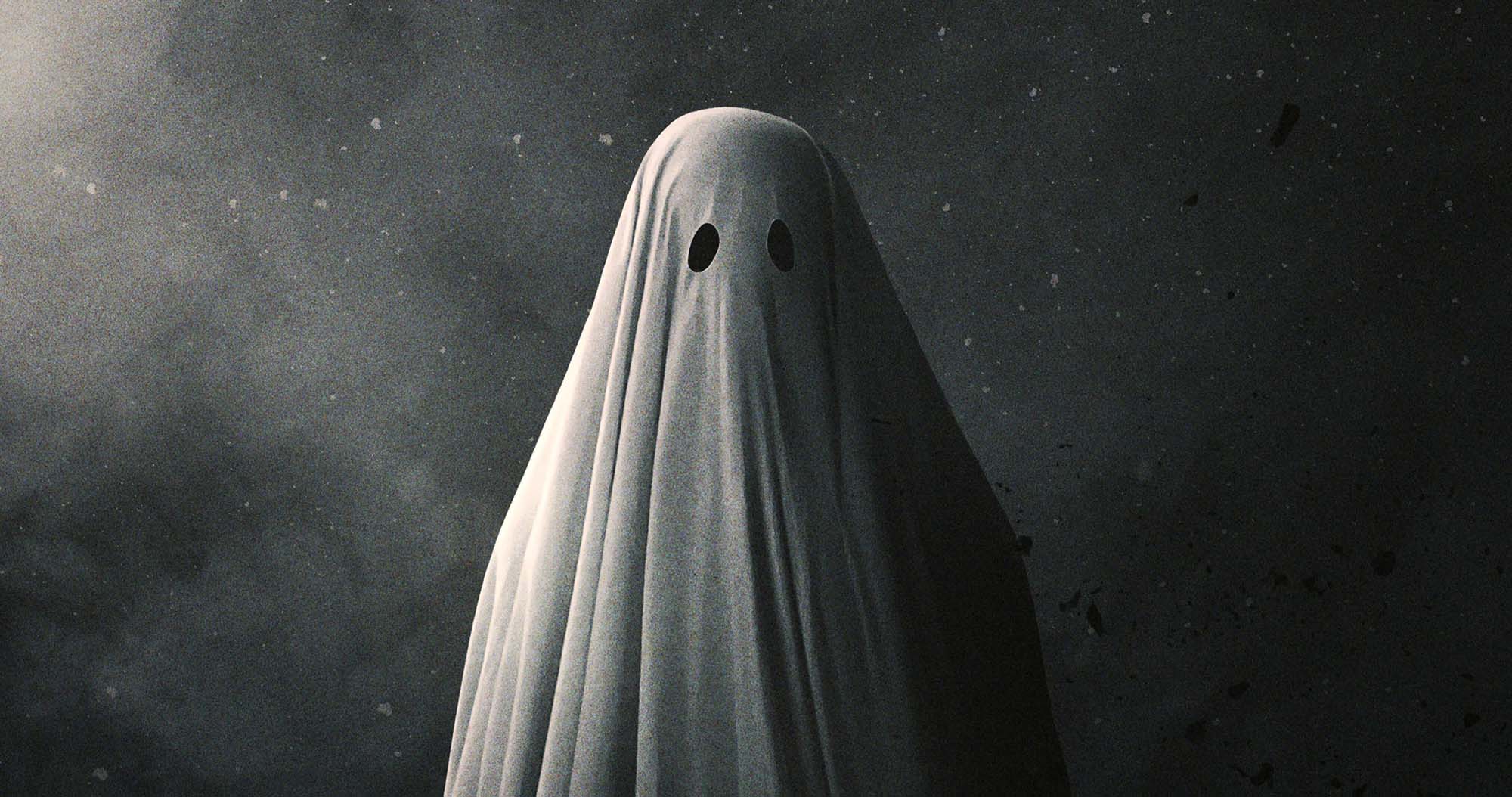 A common technique to aid a character’s motivation can be a “ghost”, something or someone the character is haunted by. FYI, we’re not referring to a Patrick Swayze-type ghost, and we definitely ain’t talking about Casper! (Although it’s probably next on the list of classic comic reboots).

Just like real people, characters often have a defining event that happened before the story in question that shaped them drastically. Writers commonly use this device to influence characters’ decisions in their stories.

A ghost can come in whatever form suits your story best. Here are two common examples: 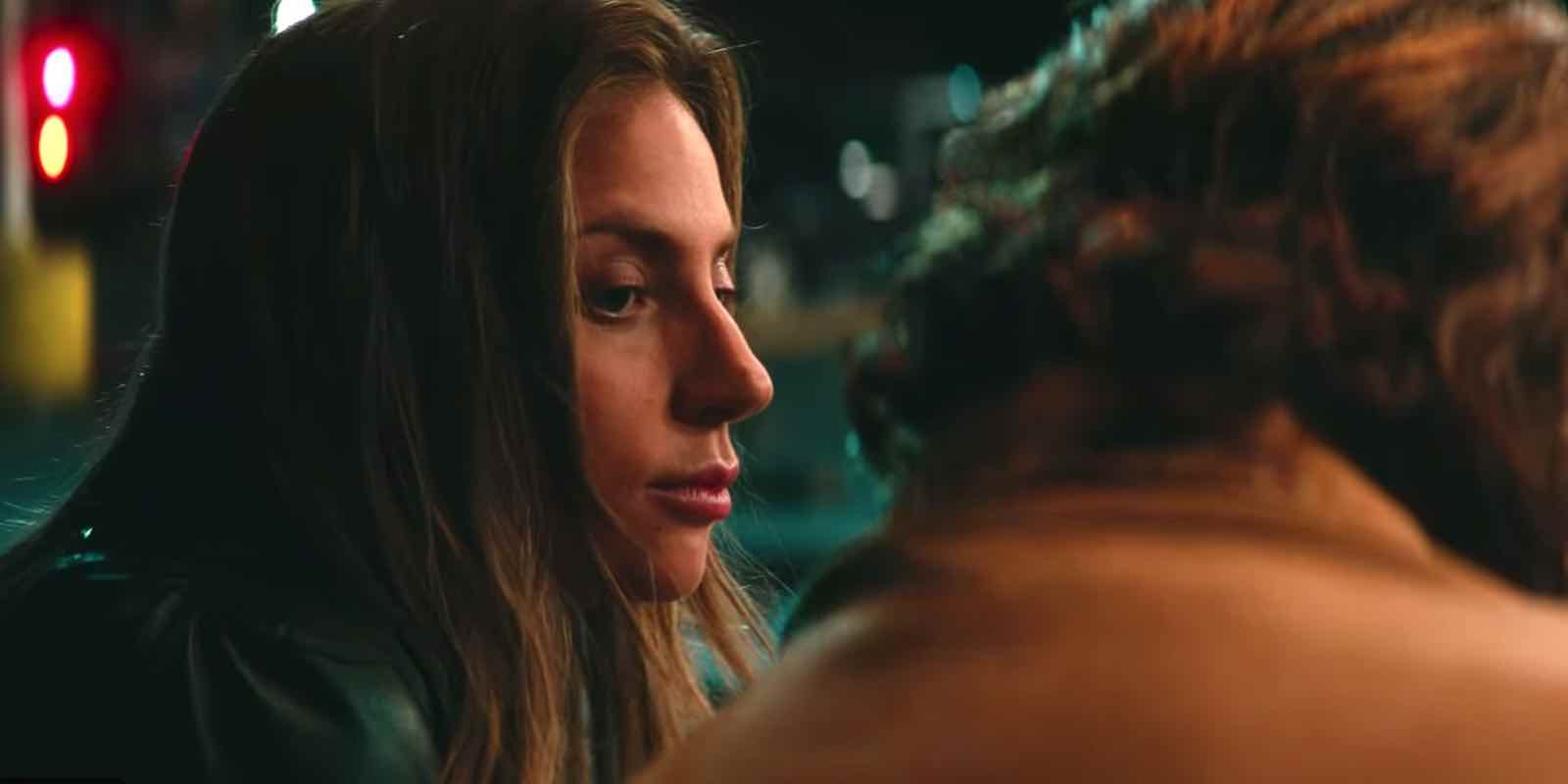 In A Star is Born, Ally spent her whole life trying to make it as a singer – singing better than almost everyone else, but not given a chance because of her appearance (essentially Lady Gaga’s life story). When she is finally given a chance, the logical consequence is that Ally works extremely hard.

Ally sells out a little in becoming a sex symbol because she knows her whole career could vanish if she’s too fussy. She is motivated by her experience being a superior singer but having to work a crappy job because she wasn’t pretty enough. The character is willing to do anything to avoid her old life.

Giving them a ghost gives your characters depth, as they enter the story with baggage already. People resonate with motivation – they want the character to have motivation. The bigger the motivation, the more satisfying the story. The character’s goal must have a clear motivation behind it so the audience can root for them. 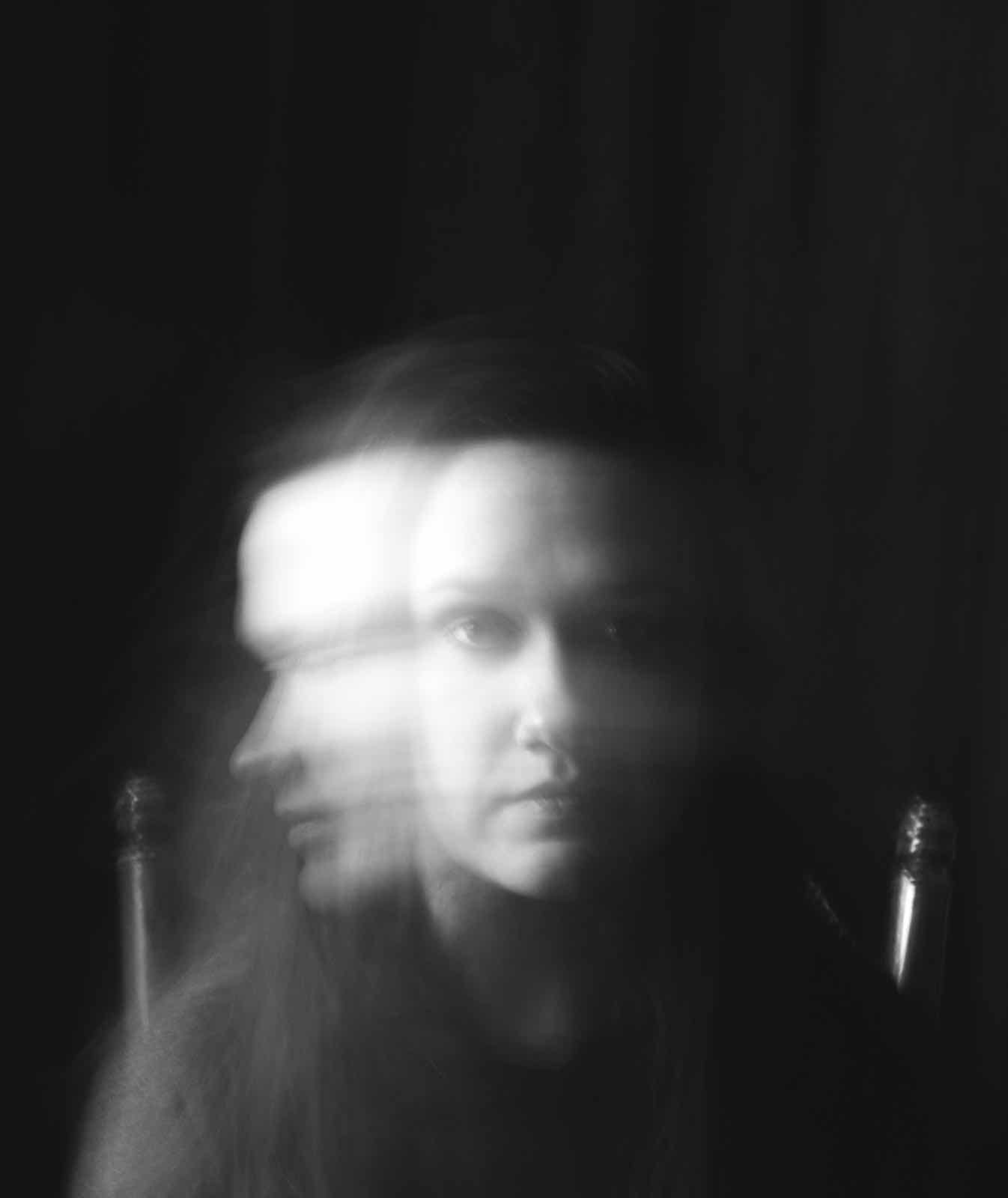 A protagonist chases two goals in a screenplay:

Weave fierce motivation into these goals and you’ll take your audience on a hell of a ride. Relatable motivations work the best; for example, the threat of losing custody of one’s children.

The protagonist must change to acquire his or her desire (false goal) – specifically, by assimilating his or her need (true goal). The stronger the motivation, the more captivating your character will be. This person has to want something so damn badly that they are willing to go to exciting and potentially dangerous lengths to get it!

Think what Wade goes through in Ready Player One. His motivation? He has nothing to live for in the real world as an orphan living with his abusive aunt and uncle. The story details his chance to use the one skill he possesses in order to make a better life for himself.

Form motivation when you first start crafting your characters and your plot can benefit from well thought-out backstories. It will resonate with your audience and you’ll be onto a winner.

Audiences love a motivation to latch onto. They enjoy stepping into the protagonist’s shoes and feeling like it’s them on the journey, that it was their backstory. Give ‘em something real and they’ll come crawling back every time. 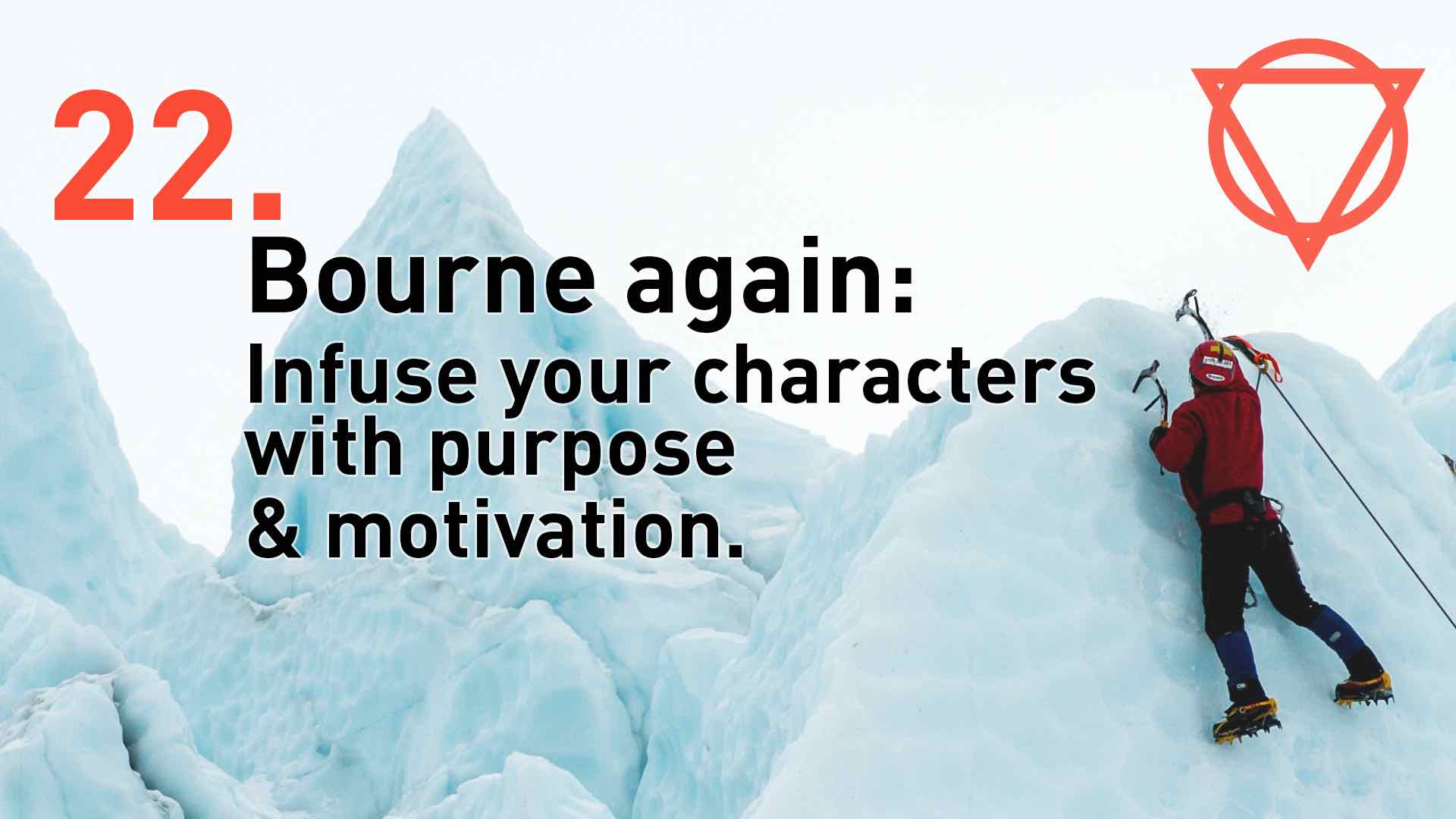 Film theory like this is often overlooked, and stories suffer for it. Fish for nuggets of truth like these in everything you watch. This kind of understanding will make you a screenwriting supergenius!

In some TV shows or movies, pinpoint exactly where on Maslow’s hierarchy the protagonist’s motivations reside. Pick films & shows vastly different from each other to provide a varying outlook on story.

Make a firm decision on where the protagonist in your script will fall on the hierarchy.

Page count too high? Go through your script and see if any dialogue can be removed. 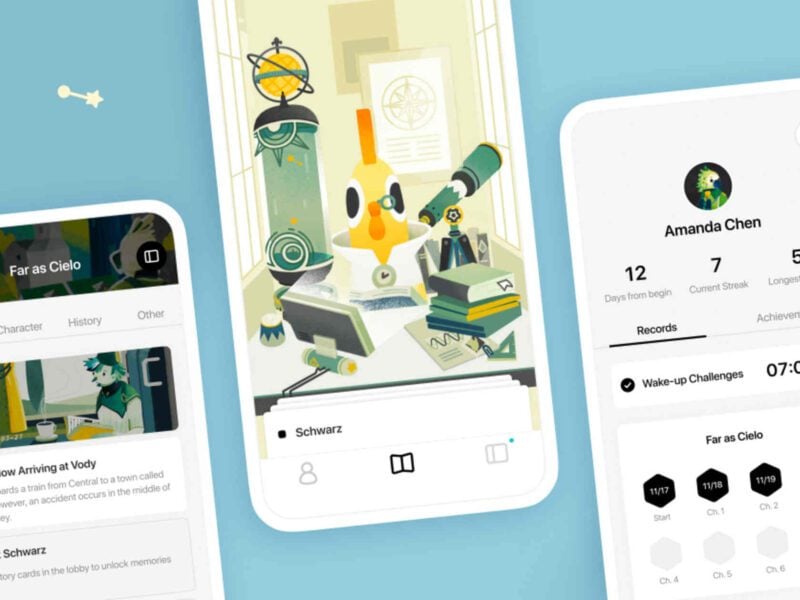