How do you write a monologue to illustrate a screenwriting character’s identity?

Is your script full to the brim with entire pages dominated by character speeches longer than your arm?

Writing a monologue in your script to display a character’s personality is cheating. Not like cheating in Monopoly – it’s far worse. In scripts, you have to show who your characters are. 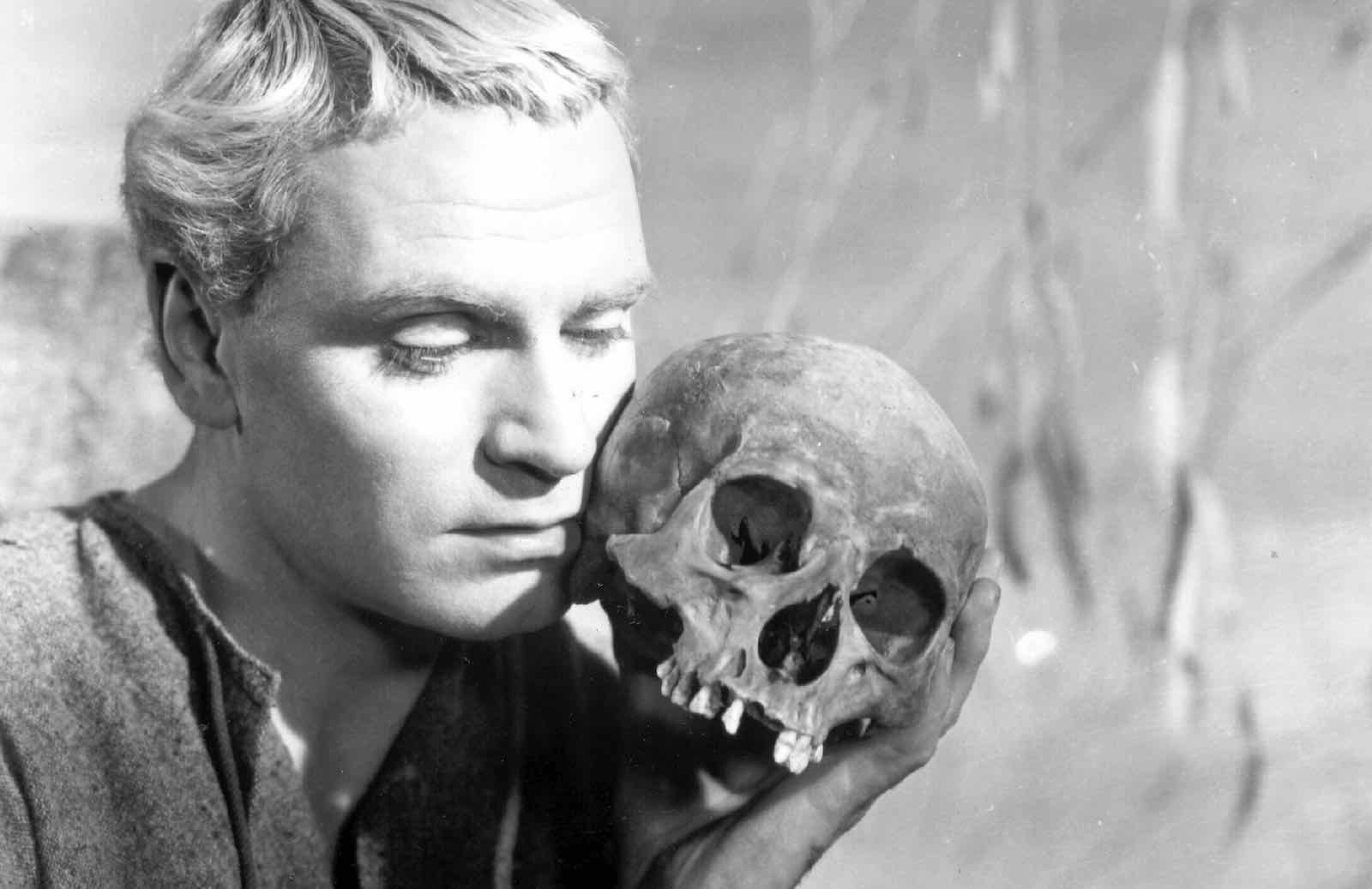 Monologues are great for practice and prep

That doesn’t mean you can’t write a monologue to define your character. Rather than writing such a monologue into your script, write it to experiment with how each character sounds. This is an exercise to inform your writing for the actual dialogue composition later on.

The way characters act under pressure is what defines them. When writing these monologues, the context ought to shovel on a ton of pressure. One classic example of such a situation is a police interrogation.

How does the character react? What parts of his or her personality come to the surface? Fight or flight? Do they show an ugly side or a stoic side? 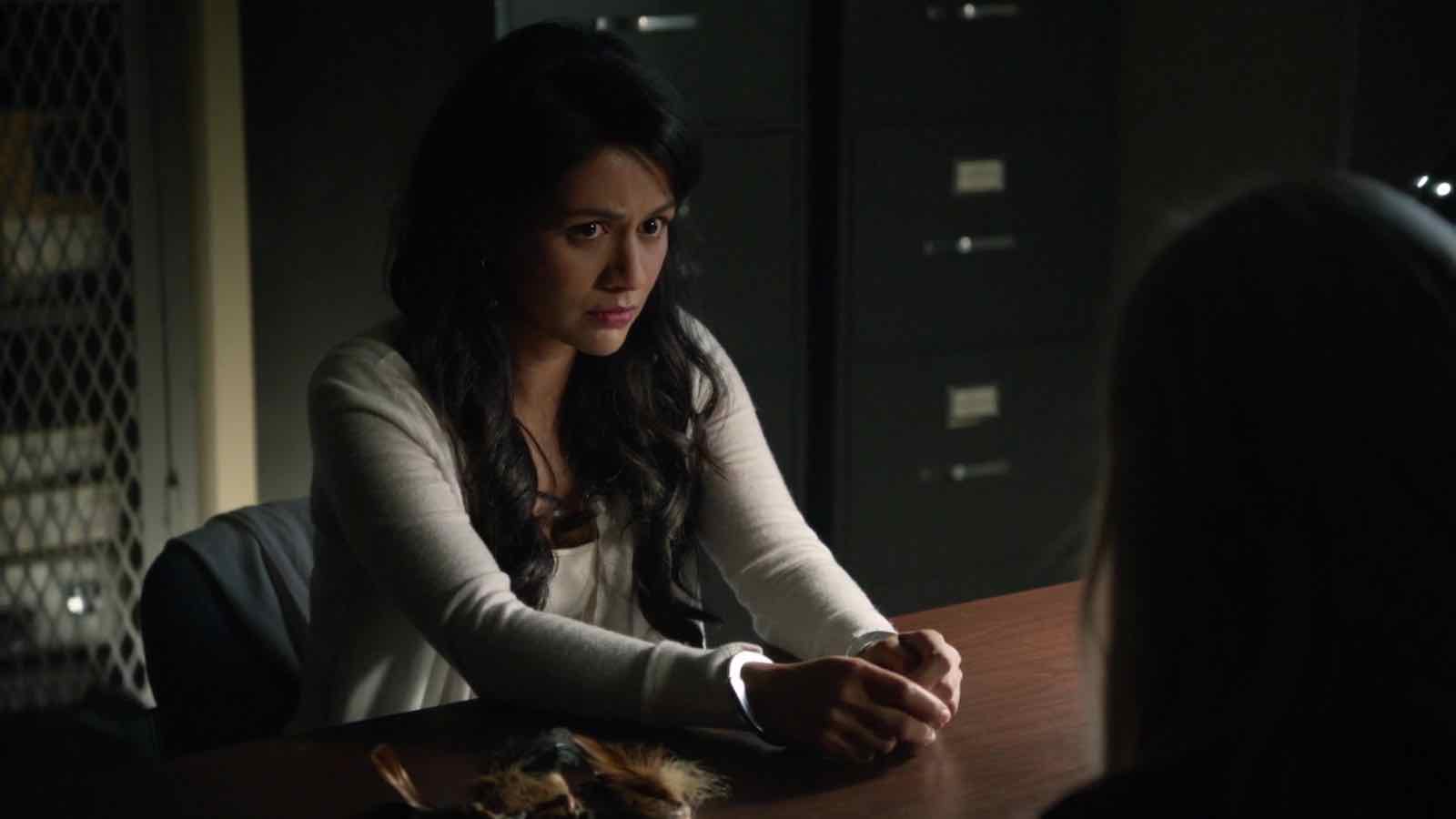 Maybe one of the characters is sensible and law-abiding to the core – she’s never stolen so much as a Hershey bar. How do you think this character would behave in this situation? Hysterical with fear? Is she outraged at the accusation?

She was raised in a nice, middle-class home, went to a good college and landed a top job with a model husband. How does this person behave in such unknown territory? No matter how good your upbringing, it simply cannot prepare you for a situation like this.

Maybe another character has killed in the past – but has now changed his ways. He speaks to the police in a more seasoned way; it isn’t his first time talking to the fuzz. However, he’s also upset as he knows the police will try to pin the murder on him due to his record. In the police’s eyes, he’s guilty by default. How does he react?

The prep monologue as a tool to save flat characters

You can use this trick when you have written a character into your story, but no matter what dialogue you write, it just sounds flat. You can use the monologue technique to give the character space to breathe and grow into someone who sounds absolutely real in your script. Voilá. Thank you Film Daily! You’re welcome.

This trick is invaluable because producers and script readers are inundated with screenplays and bad dialogue to them signals instantly the writer isn’t skilled enough. Write those research monologues so each character sounds original and interesting. 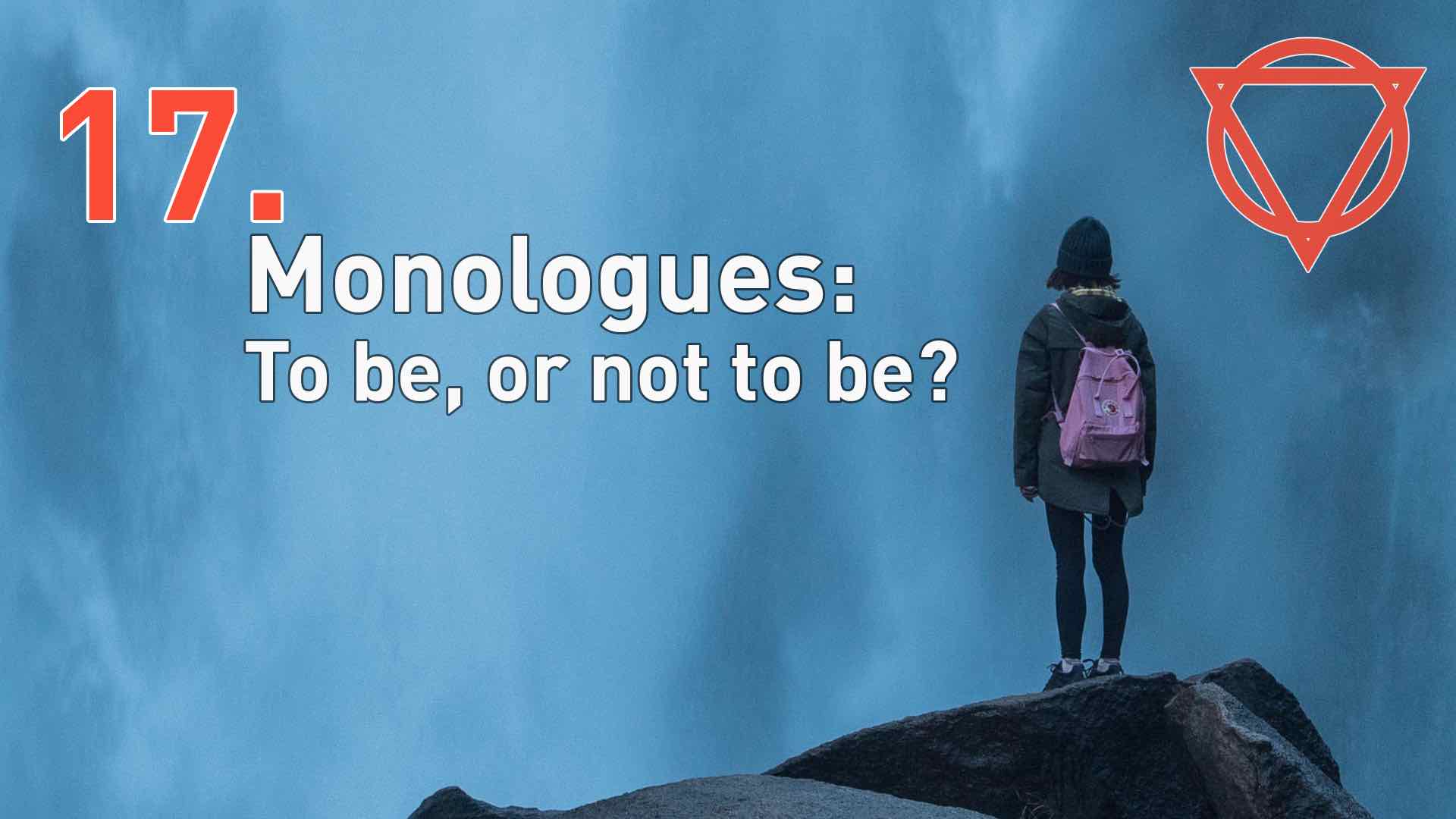 We’ve warned you of the potential dangers of monologue writing – but you’ve been so inspired by monologues that you just have to write one. “We can never take . . . your freedom!” – Braveheart

Then find as many different possible ways to explain what has been explained in your monologue. This is good practice when you feel compelled to write a monologue; that way you’ll have some ideas on top for other ways of conveying information in screenplays. 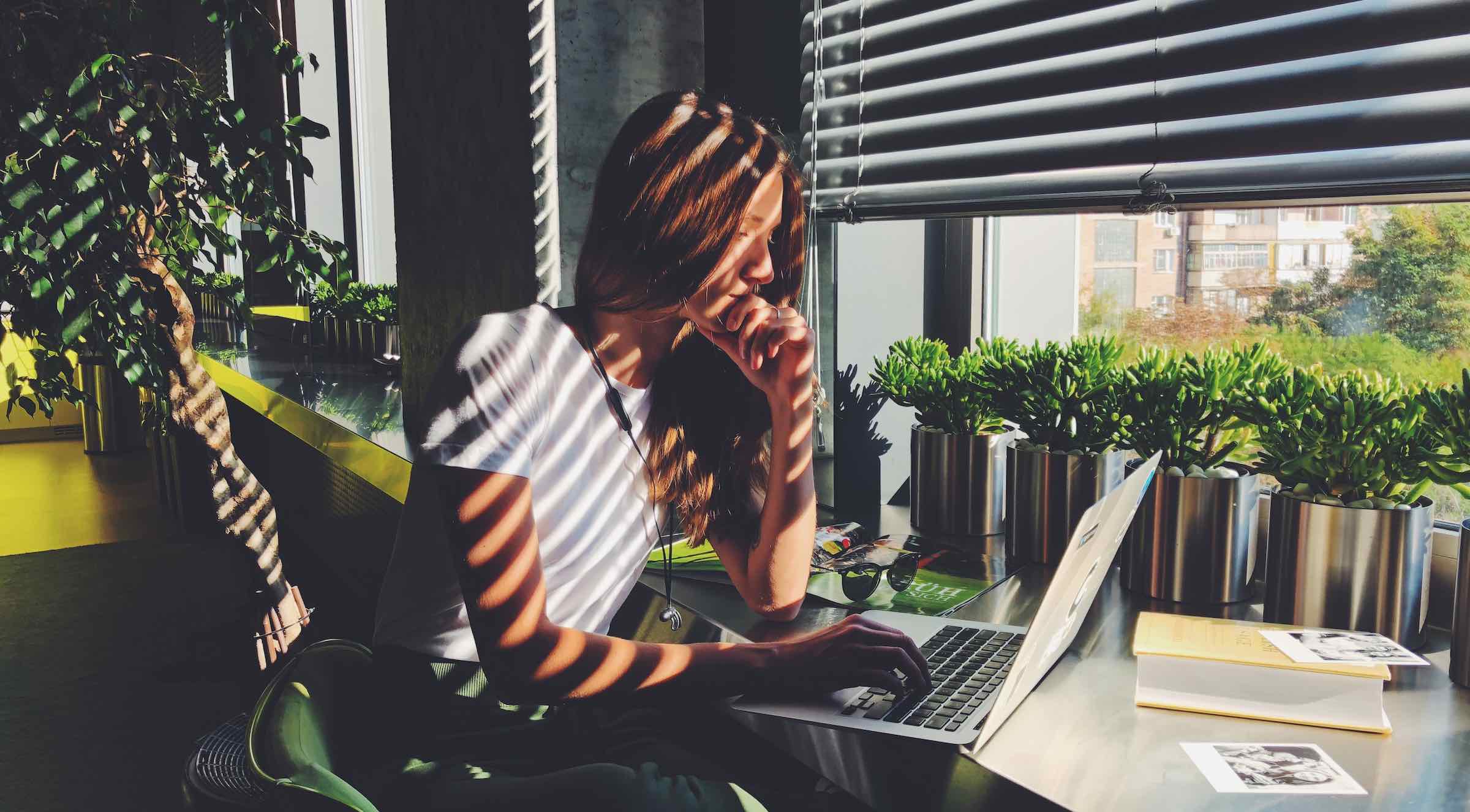 Be the literary surgeon you were destined to be.

On YouTube, study the best monologues of all time. What is it specifically that makes you feel something, makes a statement, or aids the meaning of the story? Type your favorite monologue out.

Would this monologue still make sense if you removed any words? Now ask yourself the same question for the monologues you wrote in Task 1.

Feeling the pressure? Got some itchy fingers? It’s time to jump in and write the first half of the second act (Act 2A) of your movie. You can do it – we’re rooting for you!