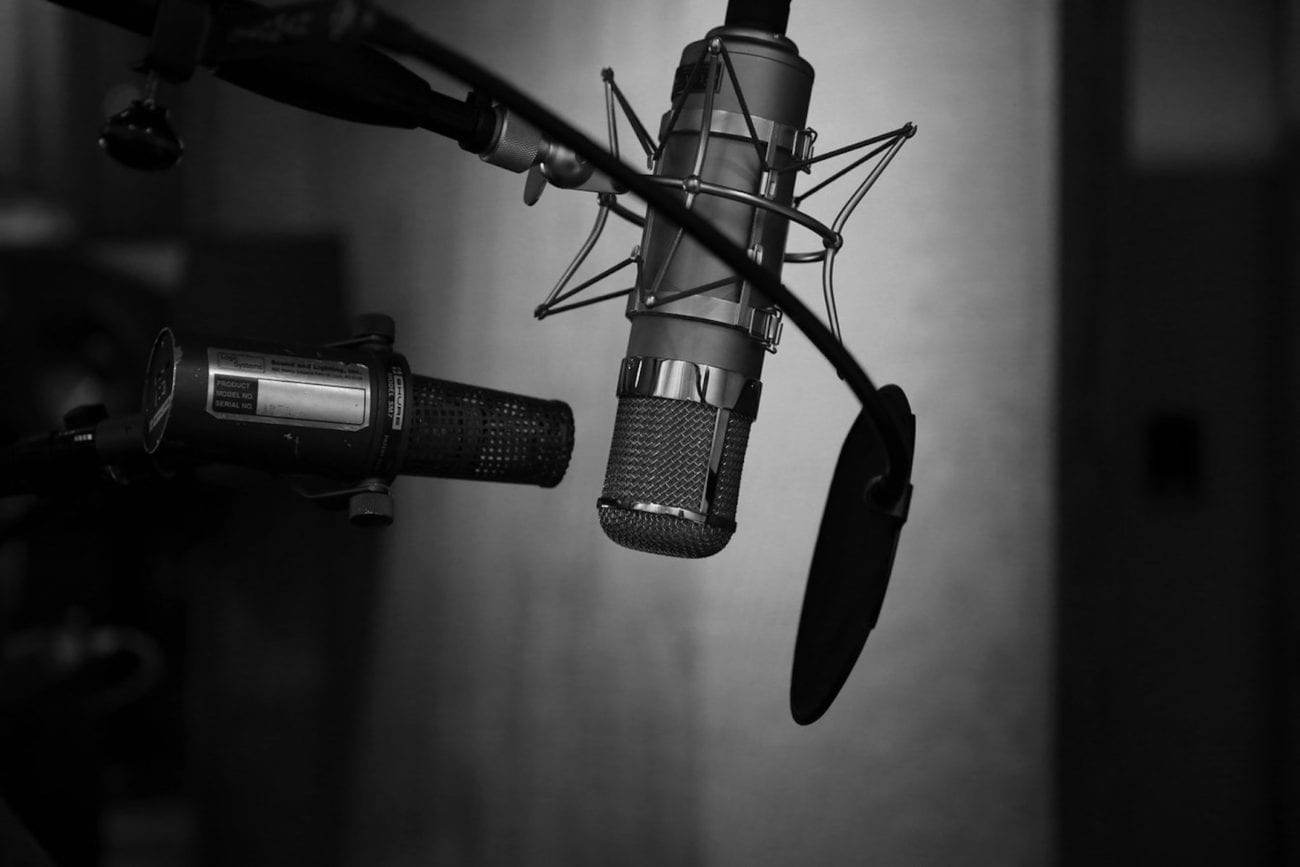 All the best filmmaking podcasts to check out

Podcasts are great. They can be taken with you anywhere you go to fill the mindless void of whatever task you’re undertaking, whether waiting for public transport, washing dishes, or even at a very boring wedding. (After all, you warned cousin Pete about letting the vows go on too long.)

Podcasts can be great entertainment, but some are actually informative, too. Let’s take a look (and then you can take a listen) at some of the best podcasts for filmmakers out there right now.

Aimed squarely at indie filmmakers, the IFA podcast covers financial and business issues, finding investors, and how to develop an audience, as well as some less daunting screenwriting and directing tips.

The audio channel for NoFilmSchool.com, this podcast features interviews with leading filmmakers and industry authorities and reports from some of the top film festivals. They also take a look every week at what’s new in the world of cinema.

Arriving on the heels of Inside The Exorcist and Inside Psycho, this film podcast series from Wondery really is a one of a kind. This latest installment takes a look at the beginnings of the most famous shark in cinema in an interesting and even poetic way like nothing else you’ve heard.

Blank Check is a comedy film podcast specializes in the works of auteurs, especially their earlier films, the success of which went on to earn them a “blank  checks” in Hollywoodland.

You Must Remember This

Karina Longworth’s film podcast looks at early and often forgotten stories from the beginnings of Hollywood. Starting out as a passion project in 2014, YMRT has gone on to be highly praised by critics, as well as attracting such guests as Dana Carvey and Adam Goldberg.

Paul Scheer and Amy Nicholson’s podcast examines the AFI’s top 100 film list and looks at exactly what makes films classic in their podcast. The hosts break down famous scenes to look at the reasons behind why they work, as well as talking to industry professionals about how the films where made.

A relaxed 90-minute weekly film podcast in which Adam Kempenaar and Josh Larsen look at the new films coming out as well as presenting their own top picks.

Alex Ferrari’s podcast looks at the real nooks and crannies of filmmaking, with a healthy dose of useful filmmaking hacks thrown in.

The Document is a podcast focused on documentaries, but also on the lost or unused footage from documentaries presented by the filmmakers themselves. The stories they tell aren’t based on true stories, they are the true stories!