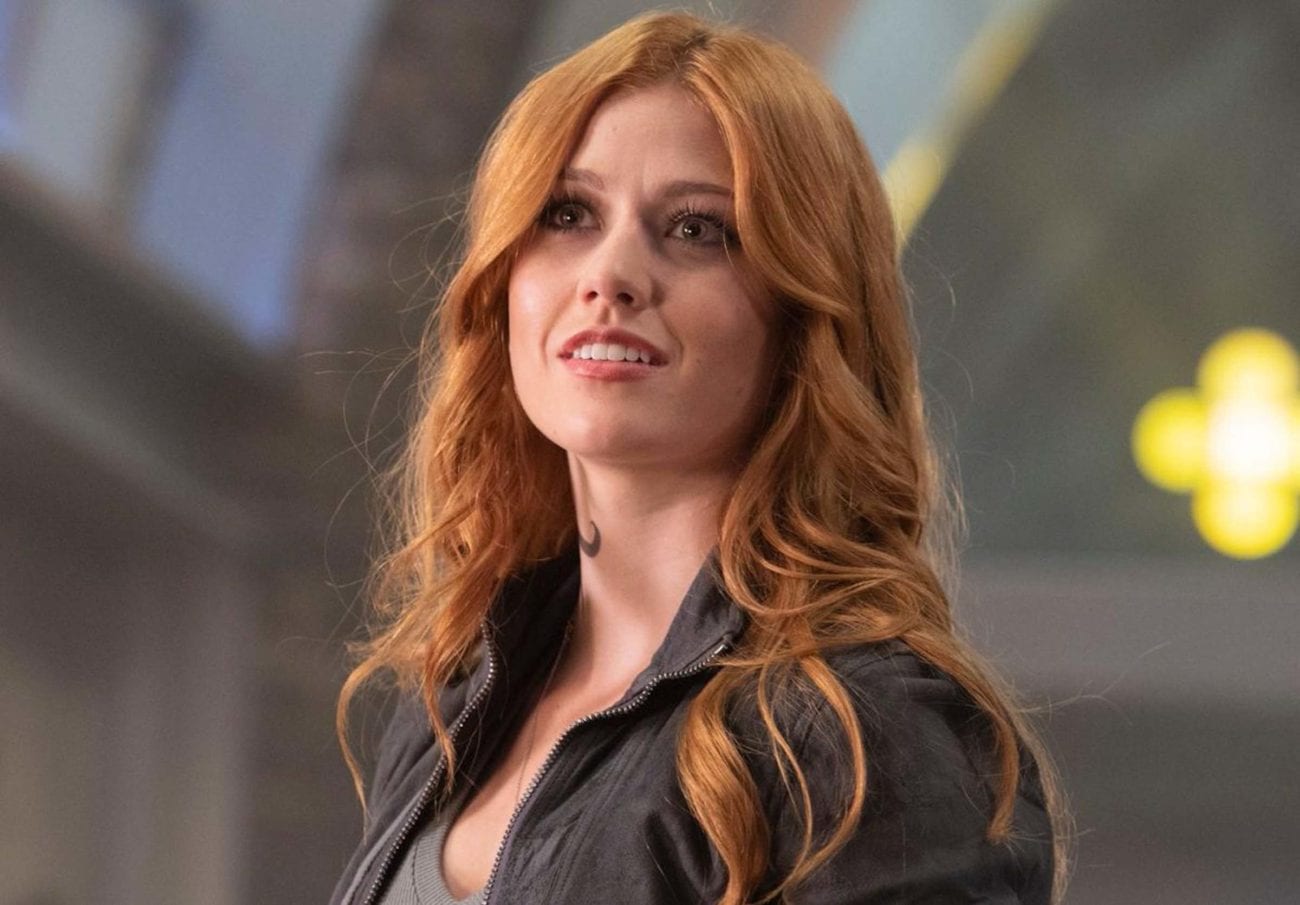 Here’s how to meet ‘Shadowhunters”s Katherine McNamara in NYC

Shadowhunters is a huge favorite of ours, and we want nothing more than to see the story continue. The series, which follows Clary Fray (Katherine McNamara) as she discovers that she is a Shadowhunter (cross between human and angel), has earned a place in our hearts, and on our SaveSaturdays list. There is nothing better than watching Clary become the empowered Shadowhunter she evolves to be.

If you’re a member of the Shadowfam, you’ll probably know about the hottest event of the next decade, Heroes of the Shadow World, taking place in New York City home of the Shadowhunters Institute. 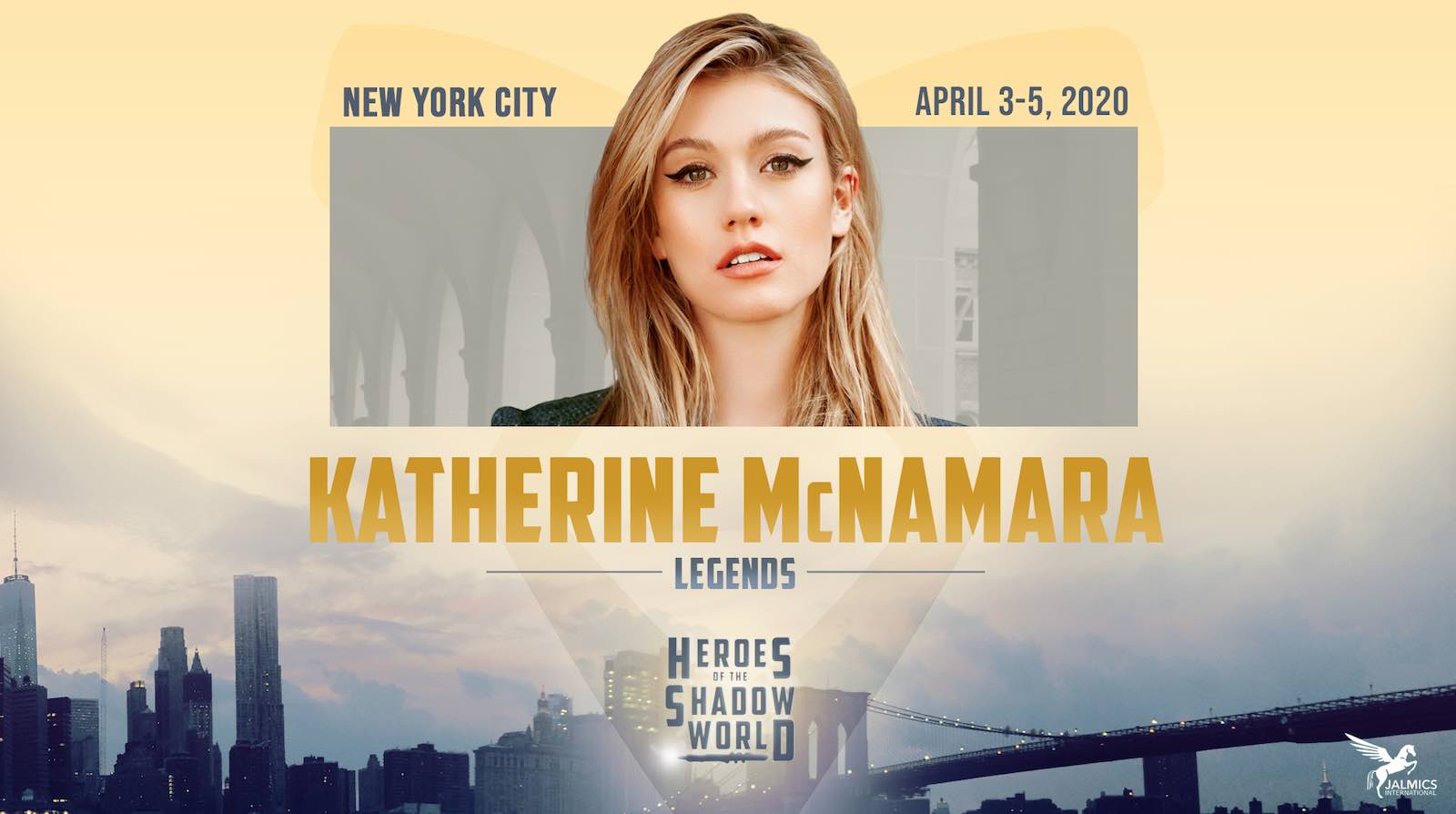 Before you enter our contest (scroll to the bottom to enter) we’ve compiled our top 5 reasons that Clary Fray is the best. Don’t forget to tell us how much you love her. 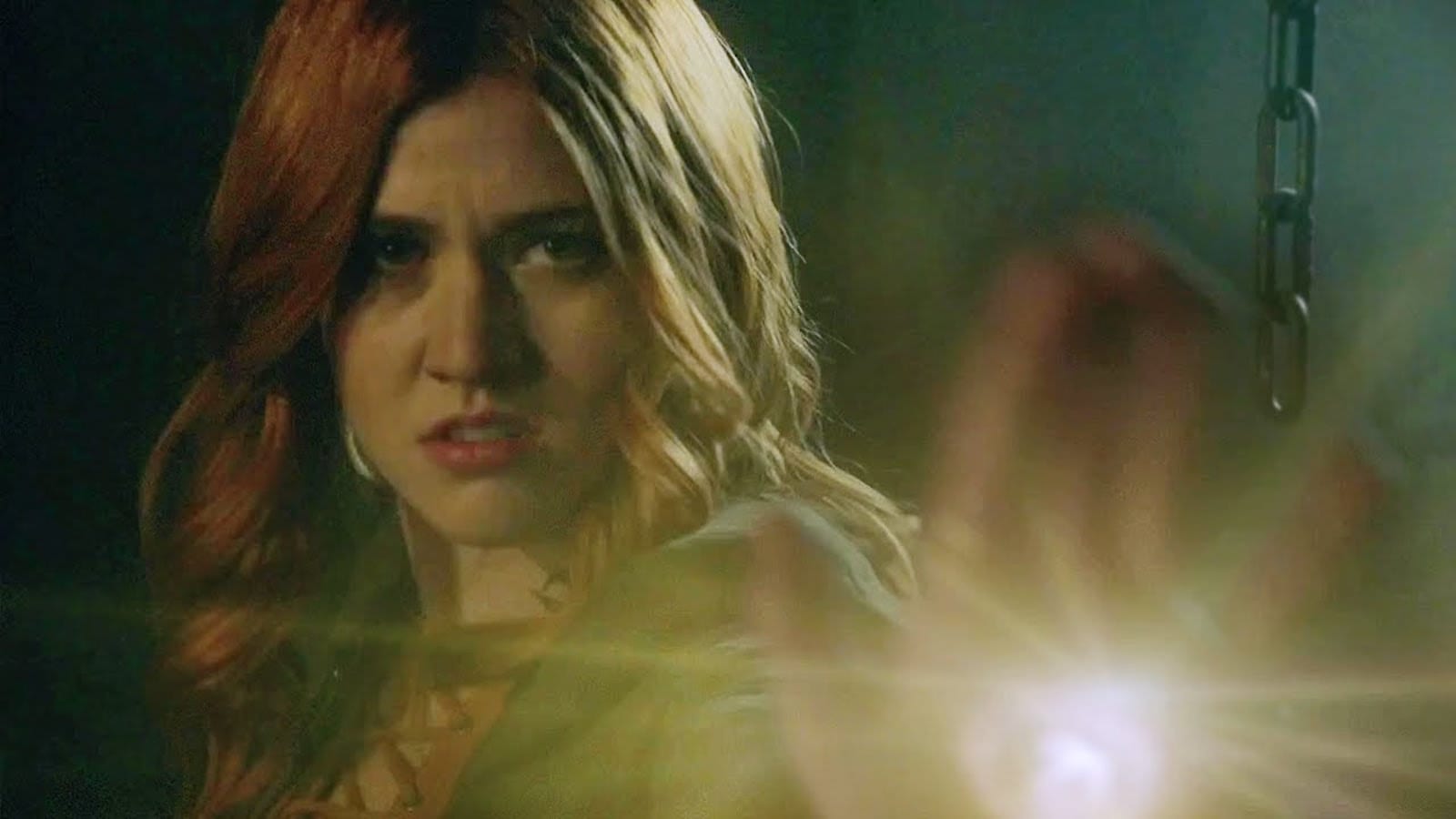 Clary’s eighteenth birthday is awful. She finds out not only that she’s a Shadowhunter, but also that her mother, Jocelyn, has been kidnapped by rogue Shadowhunters, known as The Circle.

Clary is the perfect example of not knowing how strong you can be until you’re tested. Clary wasn’t prepared to take on the challenges she faces until she has no choice. Then she stepped up in a major way.

Clary also shows us that strength that can be found through surrounding yourself with the right people. She teams up with other Shadowhunters and grows her skills by learning to fight. Clary begins as a somewhat reluctant hero but manages to grow into the badass she was born to be. 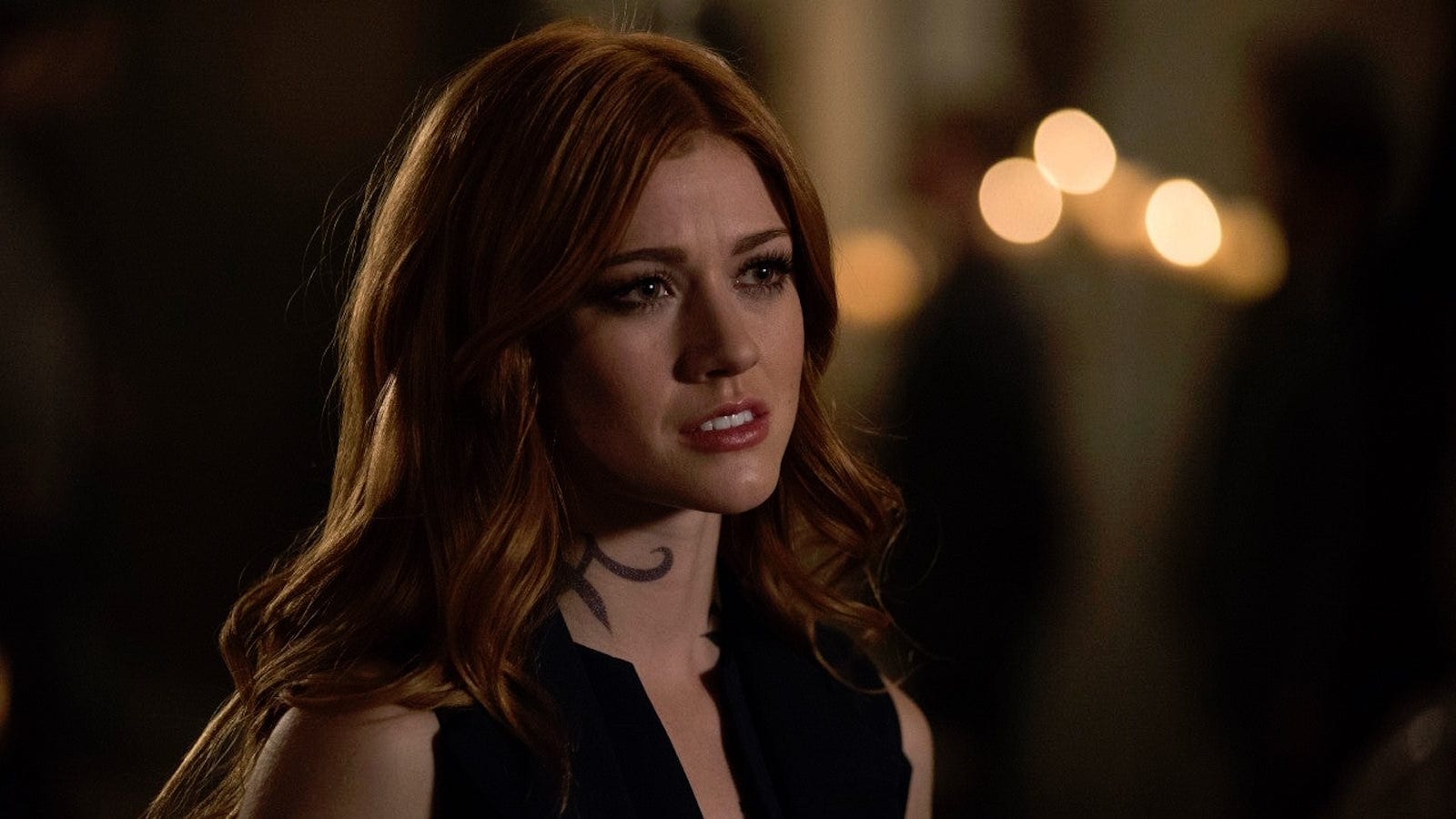 Clary’s loyalty is displayed from the very first episode. She will stop at nothing to save her mother, but her loyalty extends past just her family. Clary steps up for her fellow Shadowhunters over and over again, whether she’s sacrificing her memories to save Jace, or choosing to forego safety to protect her friends, Clary isn’t a stranger to making big sacrifices for her fellow Shadowhunters.

Even some of Clary’s biggest mistakes are made out of love and loyalty. She proves time and time again that being there for the people she loves is most important, and we totally need her as our BFF.

One of the most refreshing things about Clary is that she makes a mess of things sometimes. She isn’t some perfect superhero who swoops in and saves the day every time. Clary shows that life is messy and that no one can do everything perfectly. Even a Shadowhunter.

Sometimes Clary trusts people she shouldn’t, and sometimes she makes decisions based on emotion rather than logic. However, Clary is a fully developed character, who has to overcome major traumas and experiences loss. The fact that those experiences don’t fade with the end of the episode, but contribute to her character over time makes her the most relatable Shadowhunter of the series. 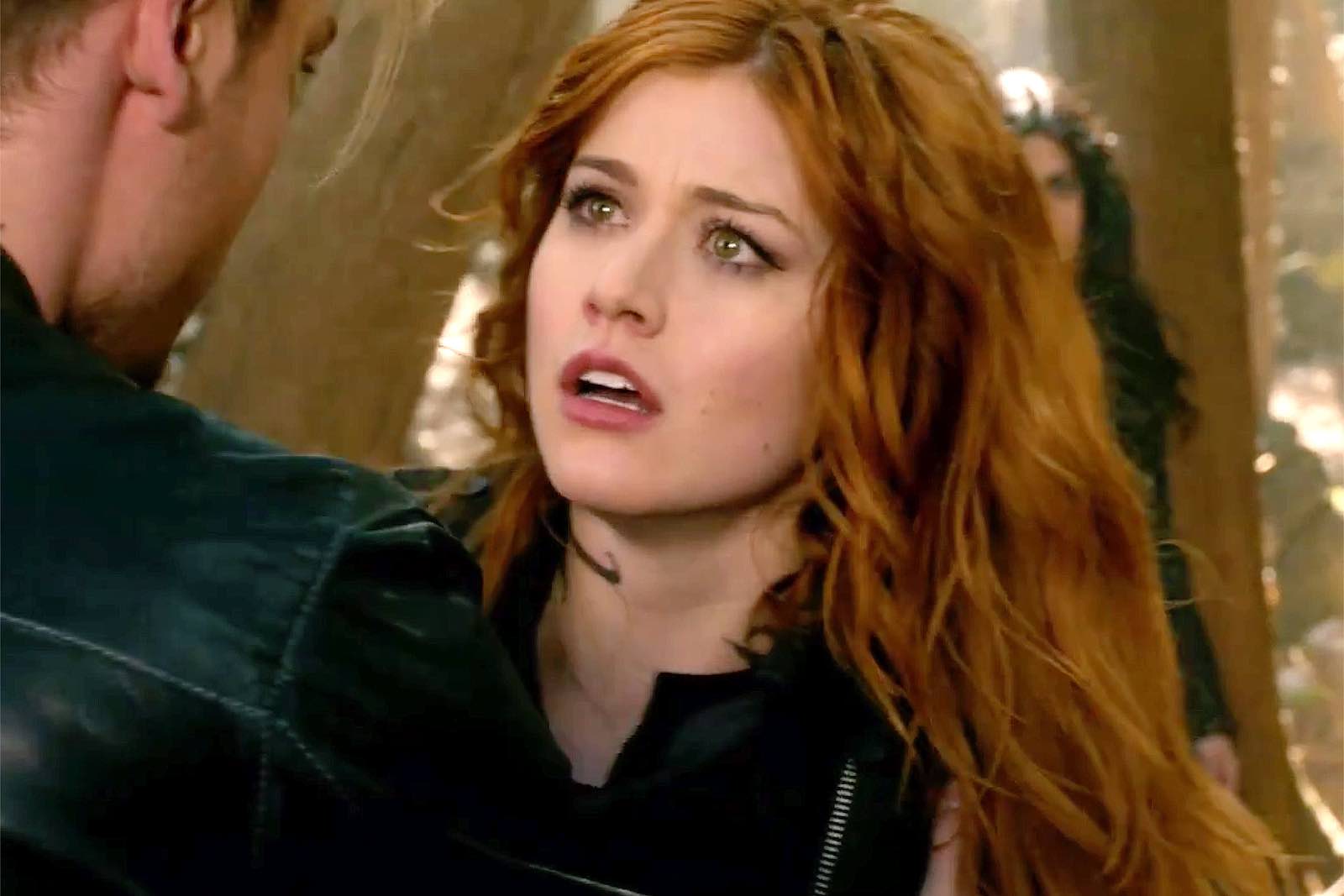 Clary lifts up her other strong girls

We love that Clary isn’t trying to compete with her friends. We are sick of the mean girl trope, where everyone is a frenemy. We love nothing more than watching Clary and Isabelle (Emeraude Toubia) have each other’s backs. Isabelle and Clary became Shadowhunter besties from the very beginning.

Whether they’re in makeover mode or removing demon possessions, Clary and Isabelle don’t turn their backs on each other. Their dynamic gives us faith in the team as a whole. 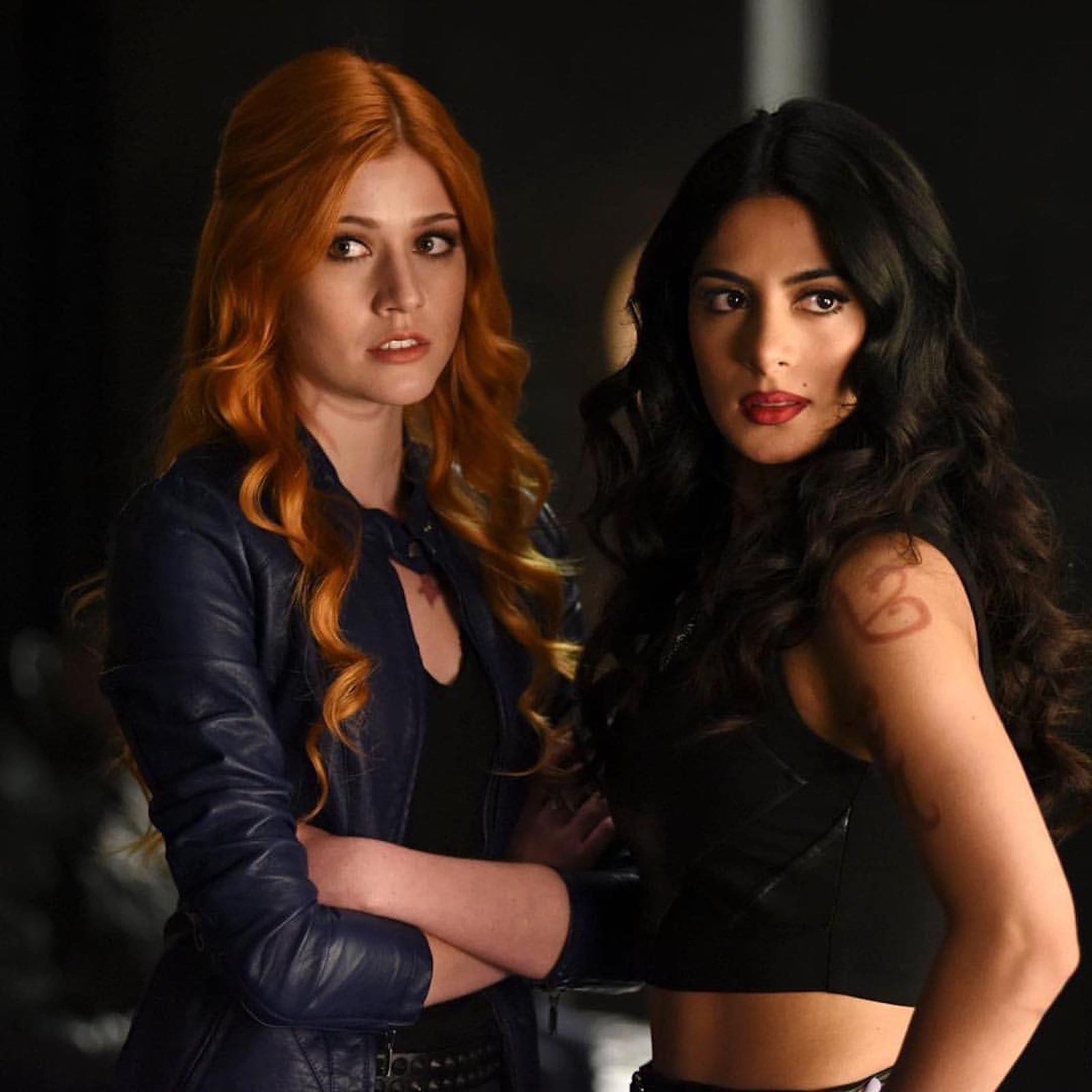 Clary hasn’t grown up with all of the rules and prejudices that the rest of the Shadowhunters have, and she isn’t afraid to disagree. Their culture has a tendency to be self-centered and to look down on mundanes, only saving them out of duty.

Clary is ready to defend mundanes and innocents because she cares about them, and she wants to. She can’t see the differences that the Shadowhunters see because she wasn’t raised with their beliefs. Clary’s ability to stand up for what she believes in, among both her friends and enemies makes her a total boss babe in our book. 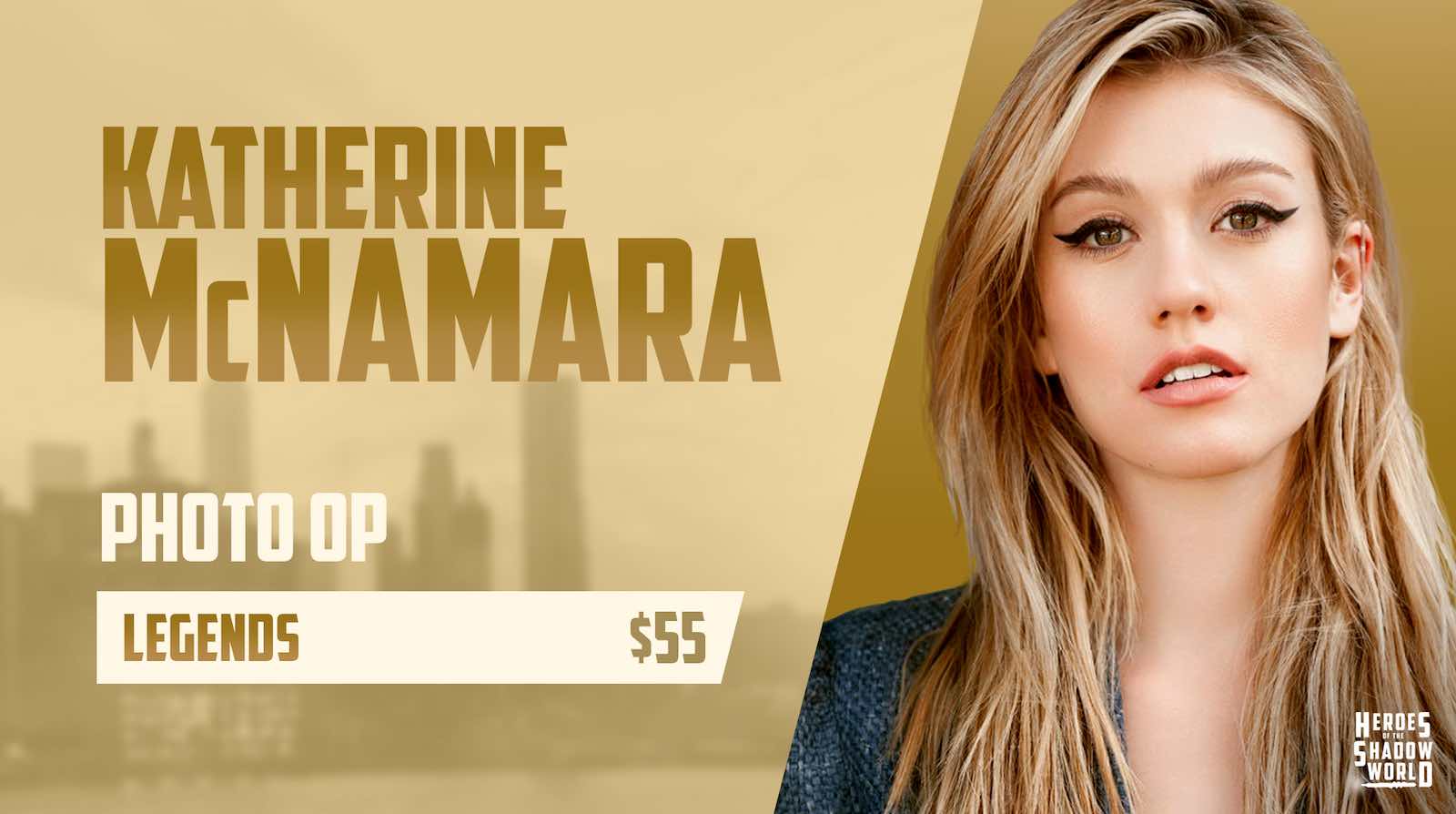 Convinced? Here’s what you could win by entering our contest

Enter our contest to attend the event of the new decade with prizes worth over $1500.