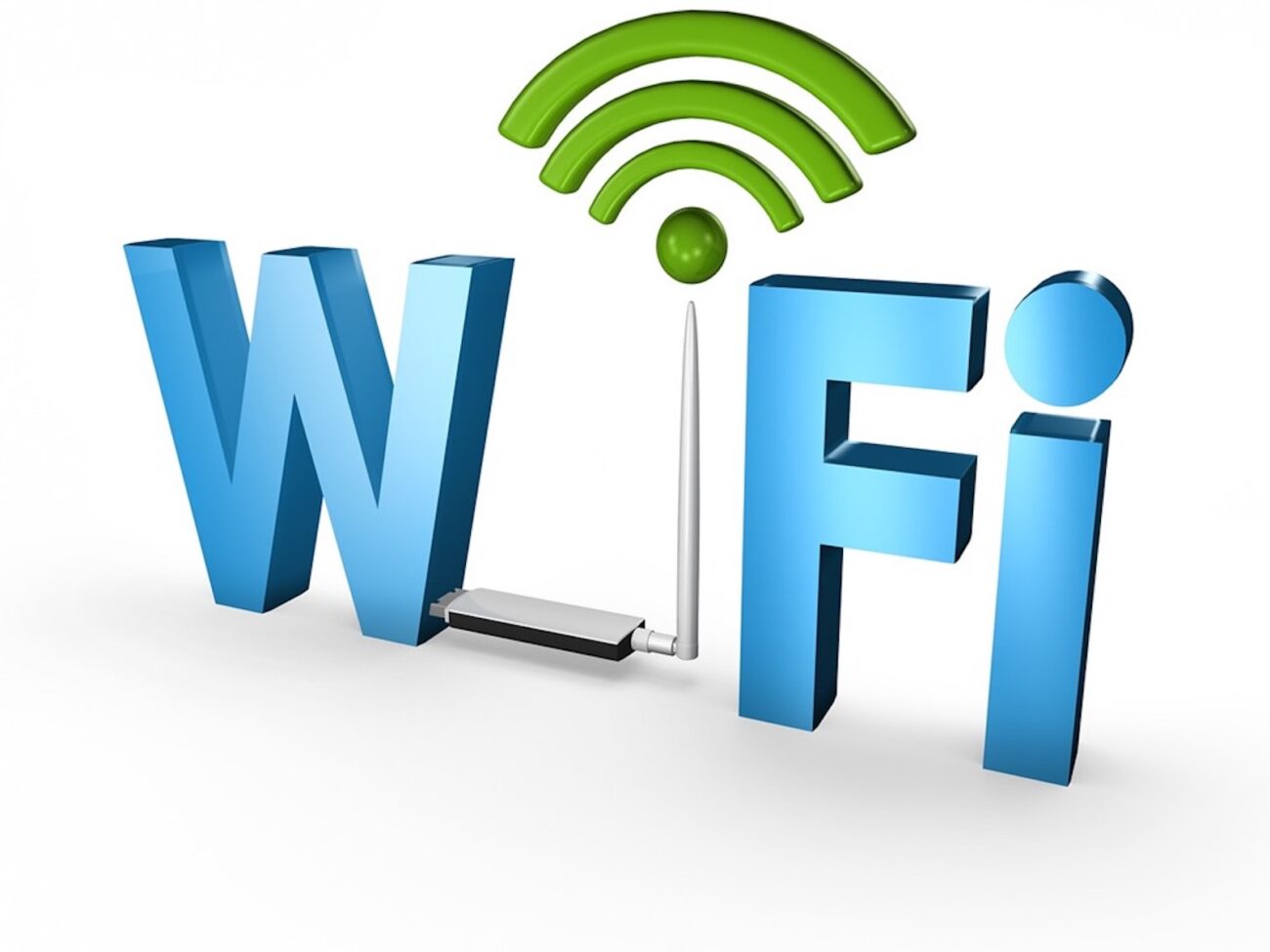 A Detailed Comparison of Li-Fi vs. Wi-Fi

Many individuals are enthusiastic about the Wi-Fi concept, nowadays, and for good reason. Wi-Fi has penetrated nearly all aspects of human life, from home and business to essential public services like ICT and transport. Because of the strong reliance on Wi-Fi, many people have become the ideal wireless network users. That is why a similar notion known as LiFi seems alien to consumers — yet the concept has been around for many years.

The words, Wi-Fi and LiFi, are similar (both referring to wireless data transmission technologies), but fundamentally different since Wi-Fi utilizes radio waves while LiFi uses light. But, there’s no limit to their disagreements. Here, we examine the many distinctions as well as the pros and drawbacks of both technologies to offer a clearer understanding of these concepts. 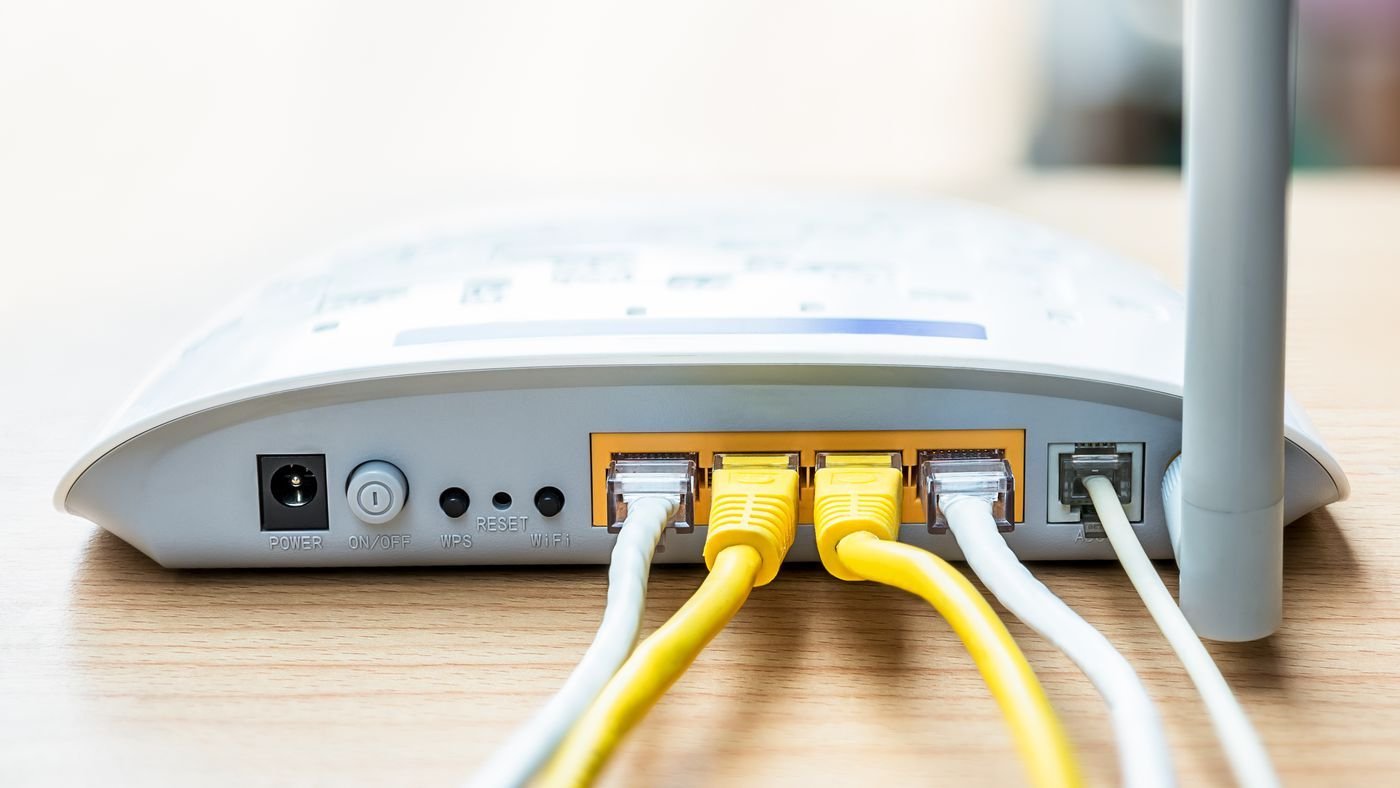 What is a Wireless Internet Connection?

When an antenna has a radio frequency (RF) flow, an electromagnetic field is produced that propagates via any space. This provides an access point to connect to the World Wide Web. These places of access can be reached within 20 – 50 meters. The user, however, has to have a wireless network adapter installed on their device to connect to an access point. 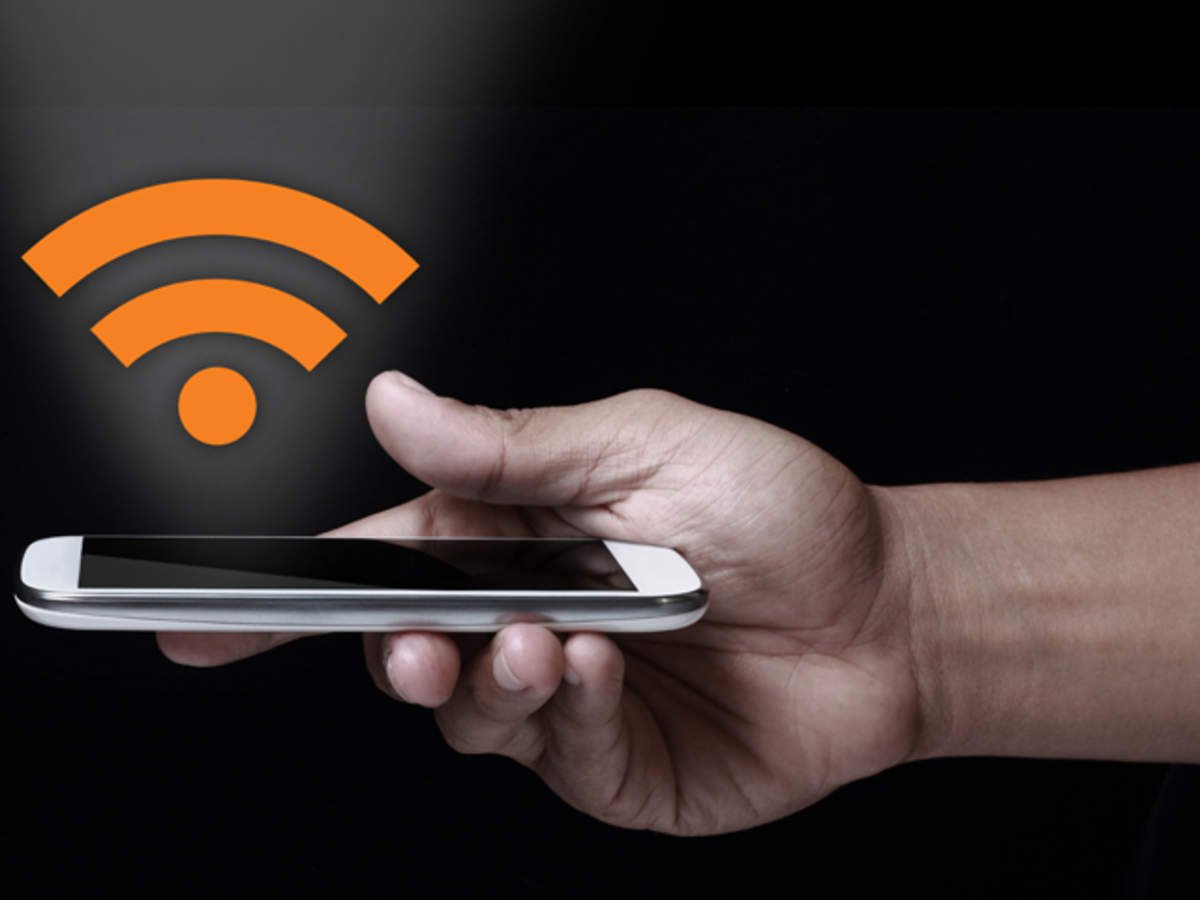 Wi-Fi uses the radio spectrum to function. The radio spectrum includes frequencies ranging from 3 Hz to 3,000 GHz and is part of the electromagnetic spectrum. Radio waves, which are waves generated within this frequency range and are commonly employed in communications, are susceptible to interference at various frequencies.

As a result, national laws, in collaboration with the International Telecommunication Union, rigorously control the creation and transmission of radio waves.

Wi-Fi has a number of advantages. Prior to the invention of Wi-Fi, users had to physically connect to a modem through an Ethernet cable in order to access the internet, which was cumbersome and unpleasant. To access the internet from a great distance, such as the far end of an office, exceptionally lengthy connections were required, which were pricey. Extra connections necessitated additional cables, which was also expensive. Providing unlimited access to local networks and the internet, Wi-Fi eliminated the requirement for physical connections to servers. Because Wi-Fi connections are wireless, users may access them from practically any location within range. Users can enjoy Wi-Fi connections within a 20 to 50-meter radius of the source since radio waves can pass through barriers.

Additionally, a Wi-Fi internet connection is simple to set up. All you need is an internet service provider (ISP) to offer the internet connection, as well as a Wi-Fi router to create an access point. The widespread availability of Wi-Fi is due to its ease of deployment. In fact, nowadays, you’ll have to drive quite a distance to discover a location without any Wi-Fi connectivity. 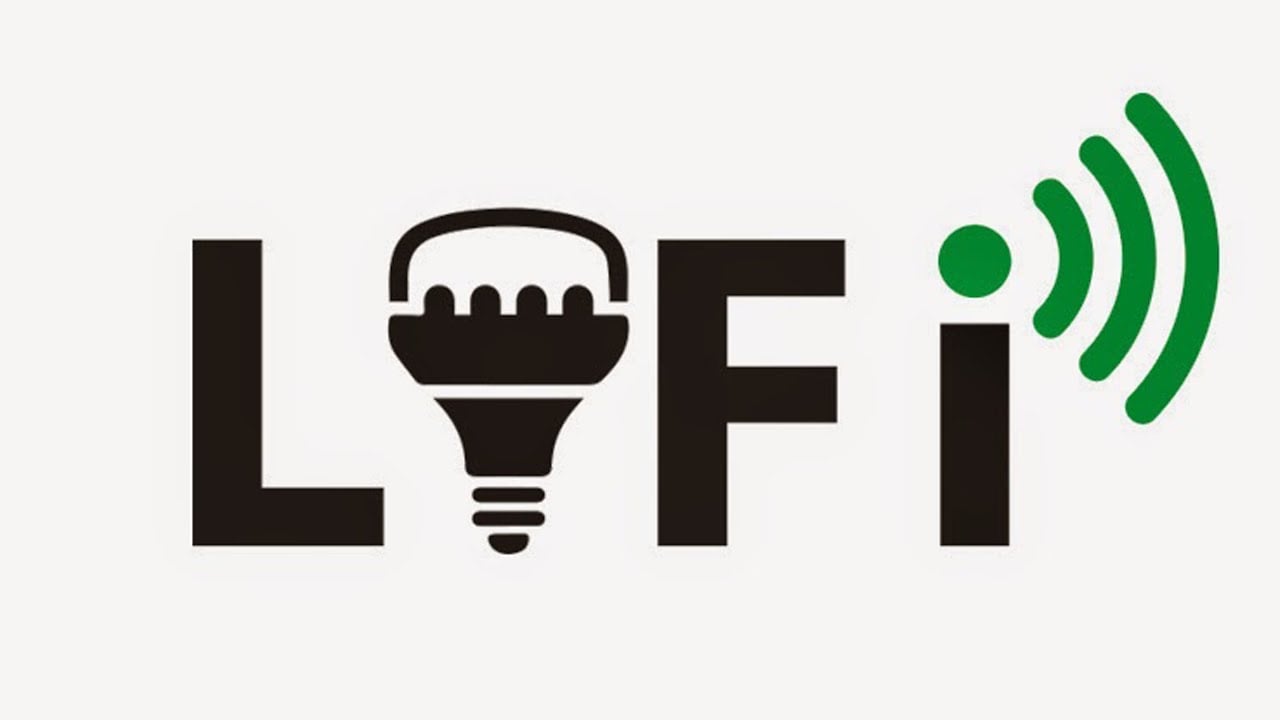 LiFi, on the other hand, is on the opposite end of the spectrum. Light Fidelity, or LiFi, is a new technology that transmits data using visible light communication (VLC) rather than radio waves. Solid-state lighting (SSL) such as LED bulbs are utilized in LiFi to transmit data and enable internet or wireless network connectivity.

This is accomplished by modulating the light emitted by the transmitter and received by a photodiode (the receiver). The signals from the transmitter are then converted into useable data formats that the end-user may easily catch. Due to the nature of visible light, LiFi connections are generally restricted to the location where they are supplied. 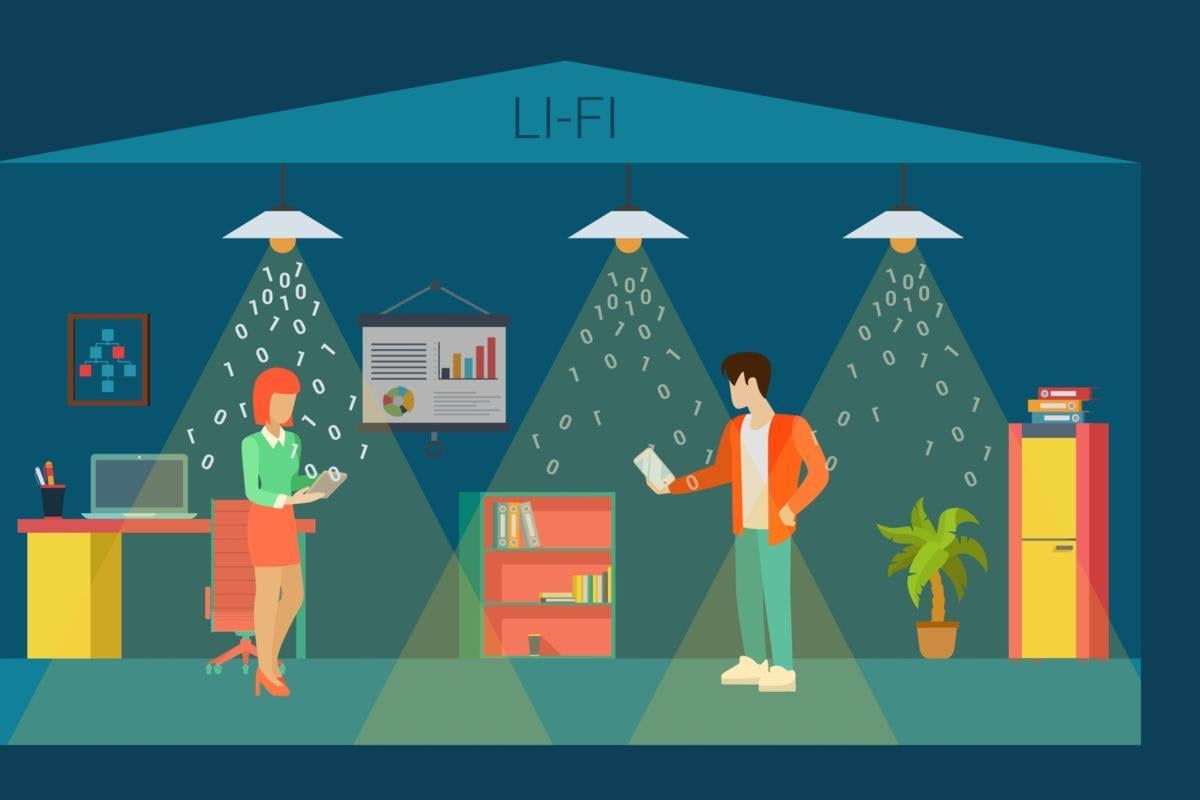 The Spectrum of Visible Light 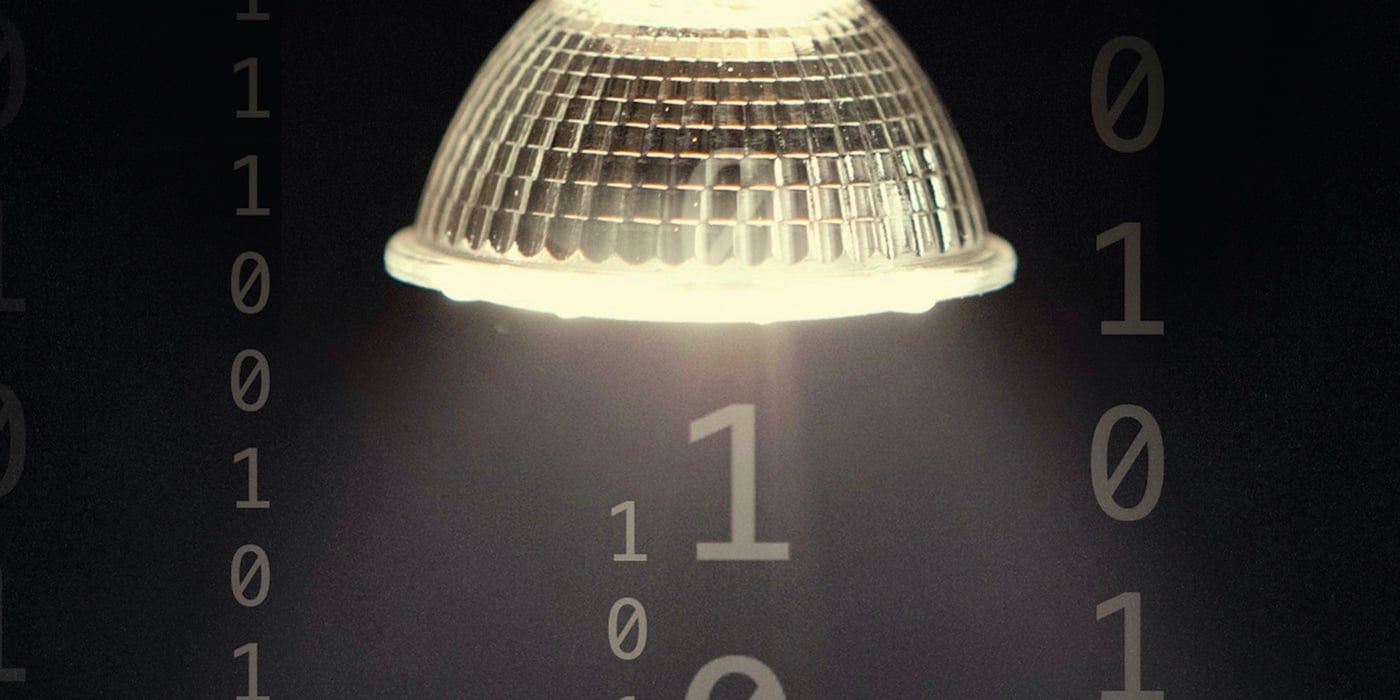 There are several advantages to adopting LiFi. Its efficiency is one of its most significant advantages. LiFi makes use of VLC technology, which in turn makes use of energy-efficient LED lights, allowing customers to save money on their energy bills.

Furthermore, they just require functional LED lights, which are already present in most homes and businesses, allowing for further cost reductions in terms of installation. Another significant benefit of LiFi is that, because light travels at such high rates, it allows LiFi connections to occur virtually instantly. 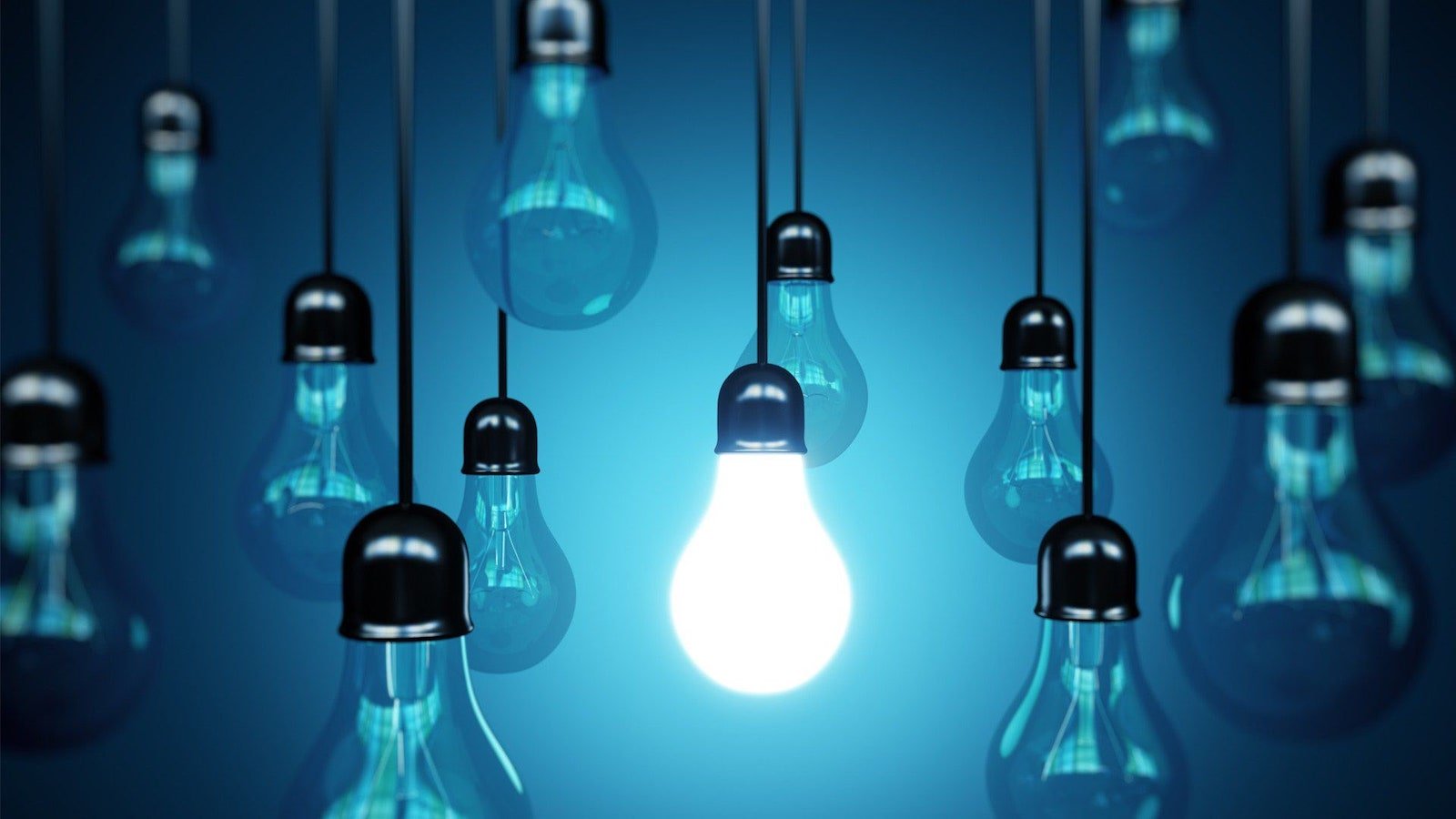 When comparing Wi-Fi and LiFi, it’s tough to pick one over the other because each has its own set of benefits and drawbacks. As a result, a new mindset must be formed, and these technological devices must be viewed in a new light.

A common misunderstanding regarding LiFi systems is that they were designed to completely replace Wi-Fi. Because much of the existing infrastructure was constructed to support RF technology, replacing all of it to make room for a newer technology would be extremely costly and time-consuming. 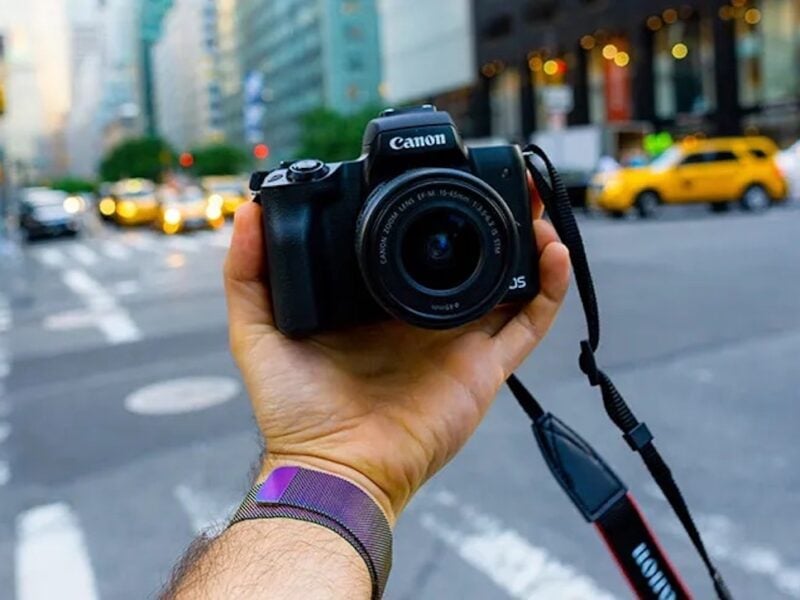 How to take self portraits with DSLR 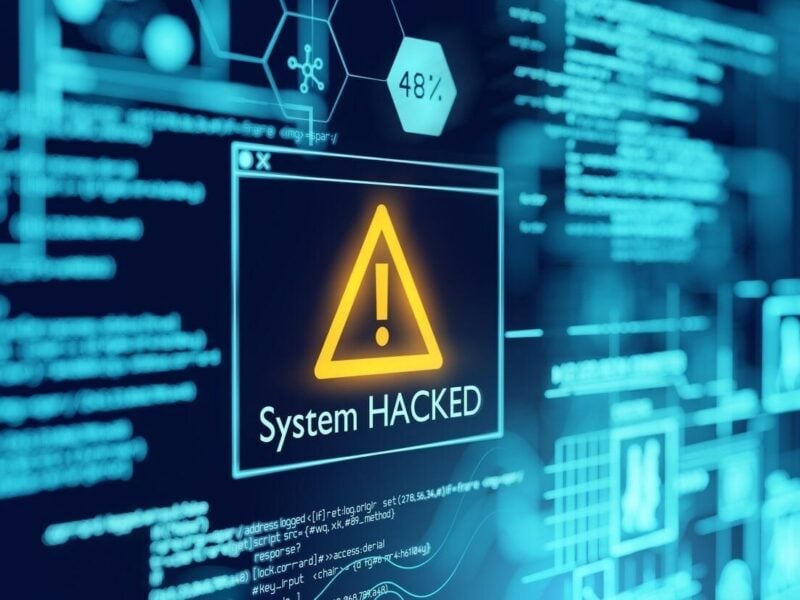 How to Protect Yourself from Cyber Attacks in 2022