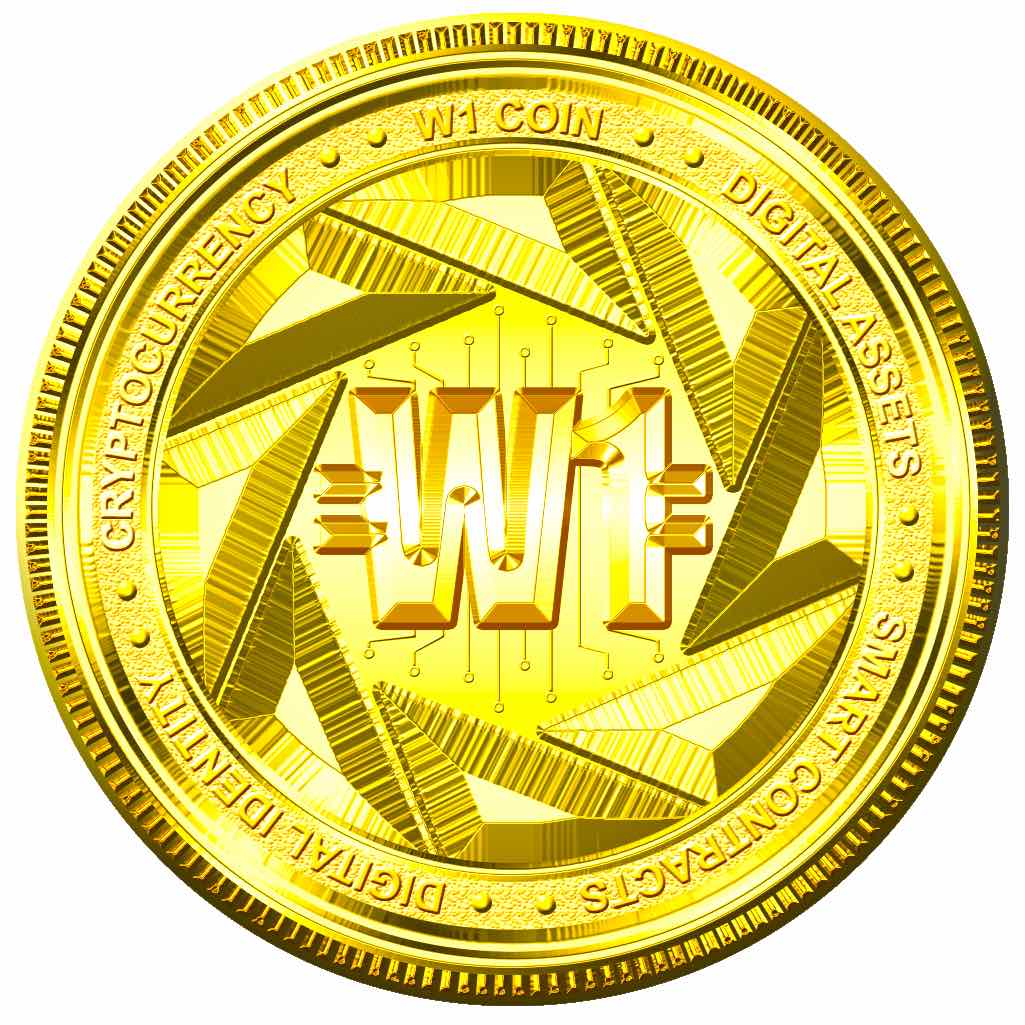 Independent filmmakers and producers now have access to a powerful new blockchain distribution channel with extreme high-tech to jump on the streaming revolution.

W1 Platform further empowers its community with peer-to-peer (“P2P”) connectivity, allowing users to share social experiences, videos, and photos and enabling them to conduct sophisticated transactions of their own, based on their designated business model, all of which would be encoded in smart contracts.

“The speed and clarity at which film, TV and music streams on the W1 Platform is nothing like anything we’ve seen before,” said Angelina Leo, Actress, Producer, and Chief Operating Officer of W1 Platform and Wardour Studios.

Tell us about the concept. What’s your elevator pitch?

The W-1 Platform™/Hollywood Blockchain™ is an entertainment ecosystem based on advanced blockchain technology, and Smart Web 3.0 infrastructure.

As a result, the W1 Platform is capable of high speed processing in the range of ten thousand transactions per second and offers a highly sophisticated decentralized blockchain network for secure and accountable financing, production, and global exploitation of Films, TV, and other entertainment content.

It is an additional streaming platform with a unique audience in the United States, Asia and Europe that is growing and does not compete with other streaming services. What it does is provide indie filmmakers with an additional revenue source by allowing filmmakers to directly charge viewers to watch their content. Filmmakers can set their own price.

In other words, if an indie filmmaker has licensed their film rights to say fifteen different territories, the W1 Platform will automatically send those rights holders their payments through smart contracts on the blockchain. So this is an additional revenue source for all rights holders also.

Tell us about your history in the film business.

Our production company, Wardour Studios ™ is a full service Hollywood film and TV production company that was established five years ago, based on a foundation in Visual Effects (“VFX”). We focus on Hollywood – China co-productions and co-financing of live action and animated films.

One of our current films slated for production is “Crossroads to Shaolin”, co-produced by Wardour Studios and The Shaolin Temple, along with Shaw Studios in Hong Kong.

“Crossroads to Shaolin” is a boxing, martial arts, action adventure film about the life transitioning experience of an aspiring American boxer who, after training at the Shaolin Temple and learning Zen philosophy, is empowered to discover his inner self and becomes a superior warrior.

Through Shaolin/Zen medicine, he helps his father to recover from a devastating paraplegic disability. Above all, he learns how to forgive those who caused him pain, ultimately becoming the true champion he always dreamed of being.

There’s been a lot of talk about how the blockchain can revolutionize the indie film industry, but not many results yet. What are your thoughts?

Blockchain technology is the wave of the future for IP rights management for all types of content (i.e., film, music, etc.) and exploitation of same. The blockchain inherently provides an ideal way to register, track, and manage IP rights in a very secure and verifiable way.

In addition, when it comes to exploitation of these rights — the blockchain is a digital accounting system that automatically sends payments to rights holders and indie filmmakers based on percentage splits that are entered into a smart contract on the blockchain.

All payments are deposited directly into the rights holder’s W1 Platform wallet and they can convert to any currency. It’s a smarter, more efficient way for everyone to get paid. But in addition, the blockchain also changes the business model for independent filmmakers to get their content made and sold.

Traditionally Hollywood presents a lot of barriers to entry. In many cases, talented artists do not have the right connections, or access, as typically there are a lot of people in the middle.

The blockchain will change the way people and businesses interact, by offering inherent accountability, trust and decentralization, thereby eliminating the need for intermediate steps and creating an environment in which artists can control their own destiny, submit content, and directly monetize that content so they no longer have to reply on sales agents. Artists now have the ability to distribute their content directly to new audiences. 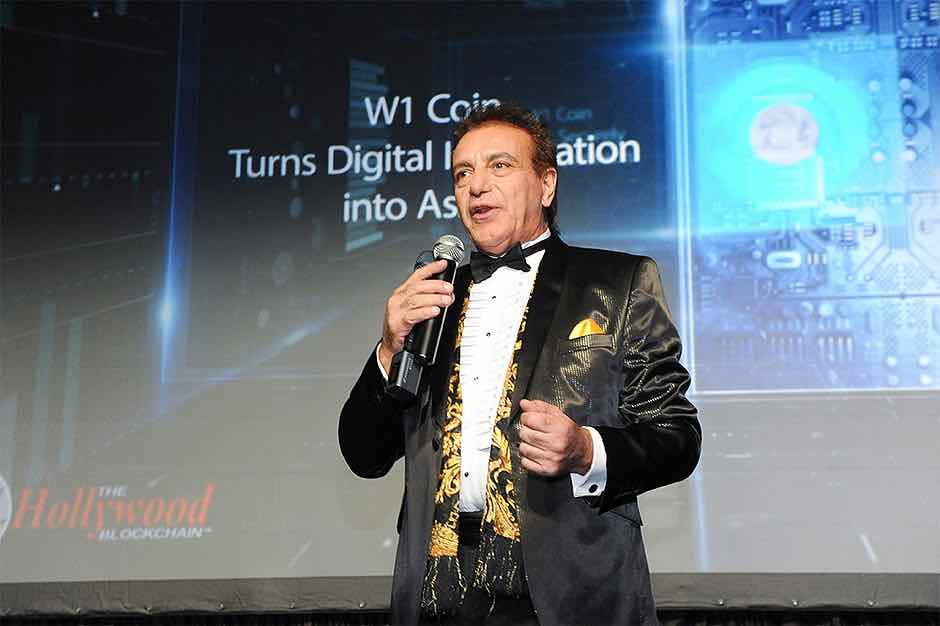 What type of content are we going to be able to see on your platform?

The W1 Platform will offer a wide range of content including film, TV, music, gaming, etc. We are in talks with numerous indie film producers to upload their content directly onto the W1 Platform.

Consequently, we will have a wide variety of content, ranging from dramas, to comedy films, to thrillers and horror films with global 4K streaming. We will be launching the W1 Platform towards the end of December, 2019 for operations to begin in 2020.

What are the 5 unmissable watches our readers should see?

We will be announcing what content is available on the W1 Platform in December, 2019.

How are you finding your content creators? Do you have tips for how our readers can apply to work with you or submit their projects?

All content creators are invited to submit their work to [email protected], and during our first phase, we will send instructions as to how to upload content and set up your W1 wallet.

How many users are you aiming for?

Through our marketing efforts, we have a potential base of nearly 1 million users during the initial phase from the United States, Asia and Europe. We plan to increase the user base to 10 million over the next two years.

The language is English.

Propel your career in Blockchain with best blockchain certification courses