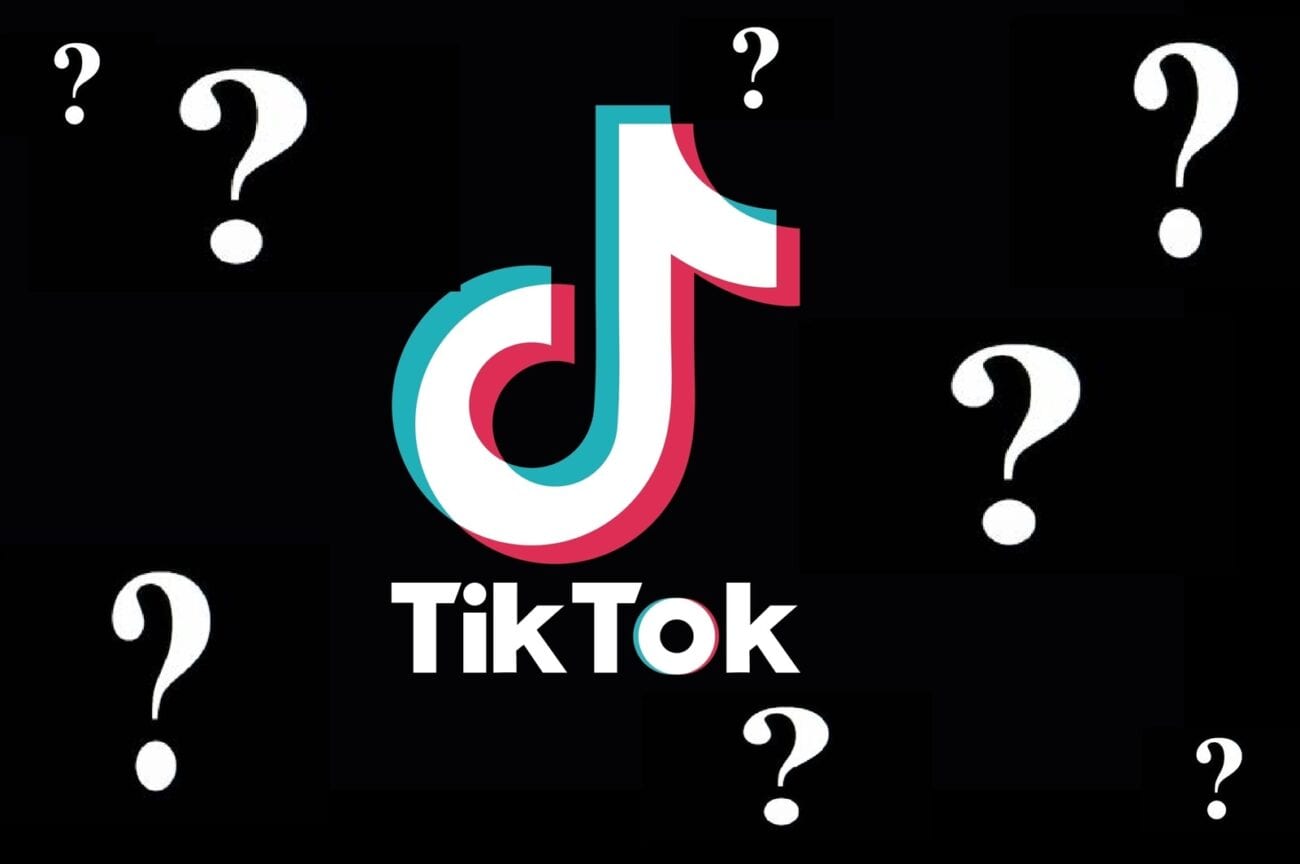 Remember the TikTok debacle? Donald Trump, in his final summer as president, declared that the app would be banned from the United States unless the Chinese parent company ByteDance sold it to an American company. It was a bold statement and it left TikTok and ByteDance feeling pressure to discuss possible partnerships with American companies.

Well, the original deadline for TikTok came and went pretty rapidly – so it was pushed. And then it was pushed again & again. Now? The deadline is in February – this month.

What’s going to happen to TikTok? Is it really still in peril now that a new U.S. president is leading the country? Here’s what we know about the biggest tech story of last year that fizzled into the background of a crazy news cycle. 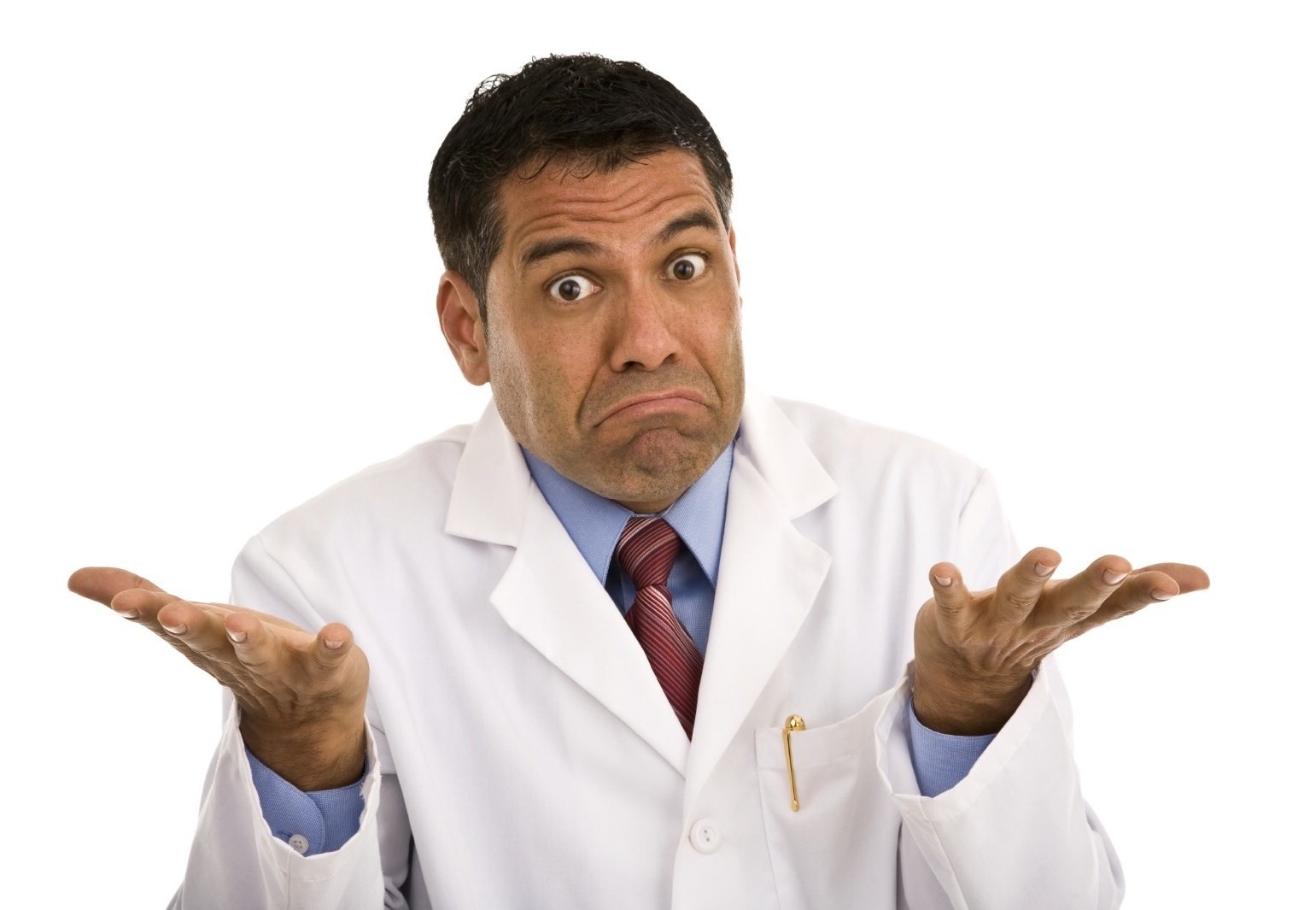 In the summer of 2020 Donald Trump was still president and boldly declared that TikTok, a Chinese owned & run app that’s extremely popular (mostly with gen z, but the user base is growing), would be banned from the United States if ByteDance didn’t sell the app to a U.S. company.

Millions of TikTok users panicked and TikTok the company was less than pleased at the idea of being forced to essentially find a new owner. (Okay that makes them sound like a lost puppy, but you get the idea.)

When the first deadline approached there were multiple deals rumored to be under consideration and some of them were weird. Like, Walmart wanted to buy TikTok weird. Other possible buyers included Microsoft, Oracle, Alphabet, and more. However, no agreements were going to be reached so the deadline was pushed and so on and so forth until we reach the present – February of 2021. 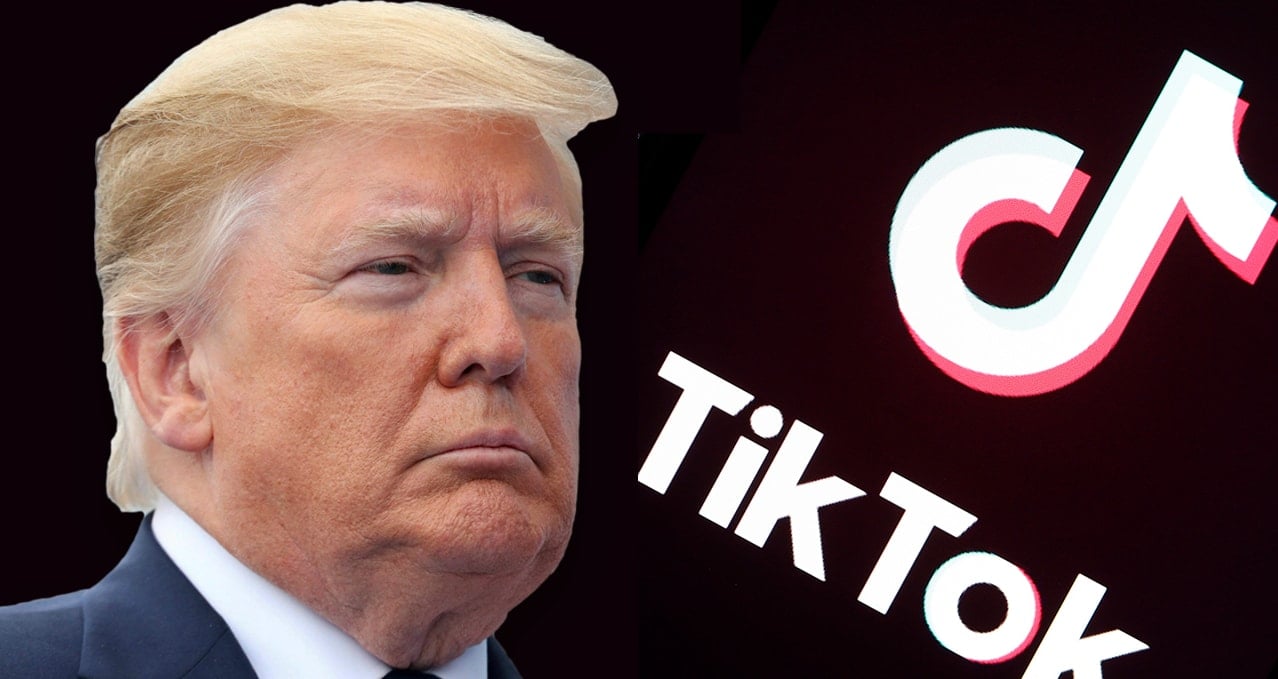 Apparently the Biden administration has fewer national security concerns regarding TikTok than the Trump administration did. As of Wednesday February 10, the Department of Justice officially stated that they would be easing off of the pressure that the United States government had been putting on the ByteDance owned app.

At the moment it’s possible the U.S. could drop the TikTok issue altogether, but according to NPR the White House also plans on “undertaking a wide-ranging probe into how Chinese-owned technology companies could potentially pose a risk to Americans’ privacy and data security.”

This could mean that the TikTok ban can potentially be revisited at a later date if the U.S. government confirms the security worries the previous administration had. However, it appears to be less of a priority to the Biden admin than it was to Trump’s and may well be shelved permanently.

So, who owns TikTok?

At the moment, the owner of TikTok is still the Chinese tech company ByteDance. The discussions with various American-owned companies have stalled out almost completely and it seems that the new presidential administration has no intentions in forcing them to go forward at the moment. Nor do they seem terribly keen on banning the popular social media app.

This means two things: that ByteDance will likely remain the proud owner of one of the most popular video sharing apps and that TikTok users likely don’t have to worry about their favorite social media being banned any time soon.

Other apps were also on the hook for potentially being banned including the communication app WeChat, but they will also escape the ban thanks to the new administration’s differing priorities.

What do you think? Are you relieved to find out that TikTok is no longer on the chopping block or are you worried that the security concerns should be taken more seriously? Let us know your thoughts in the comments down below!