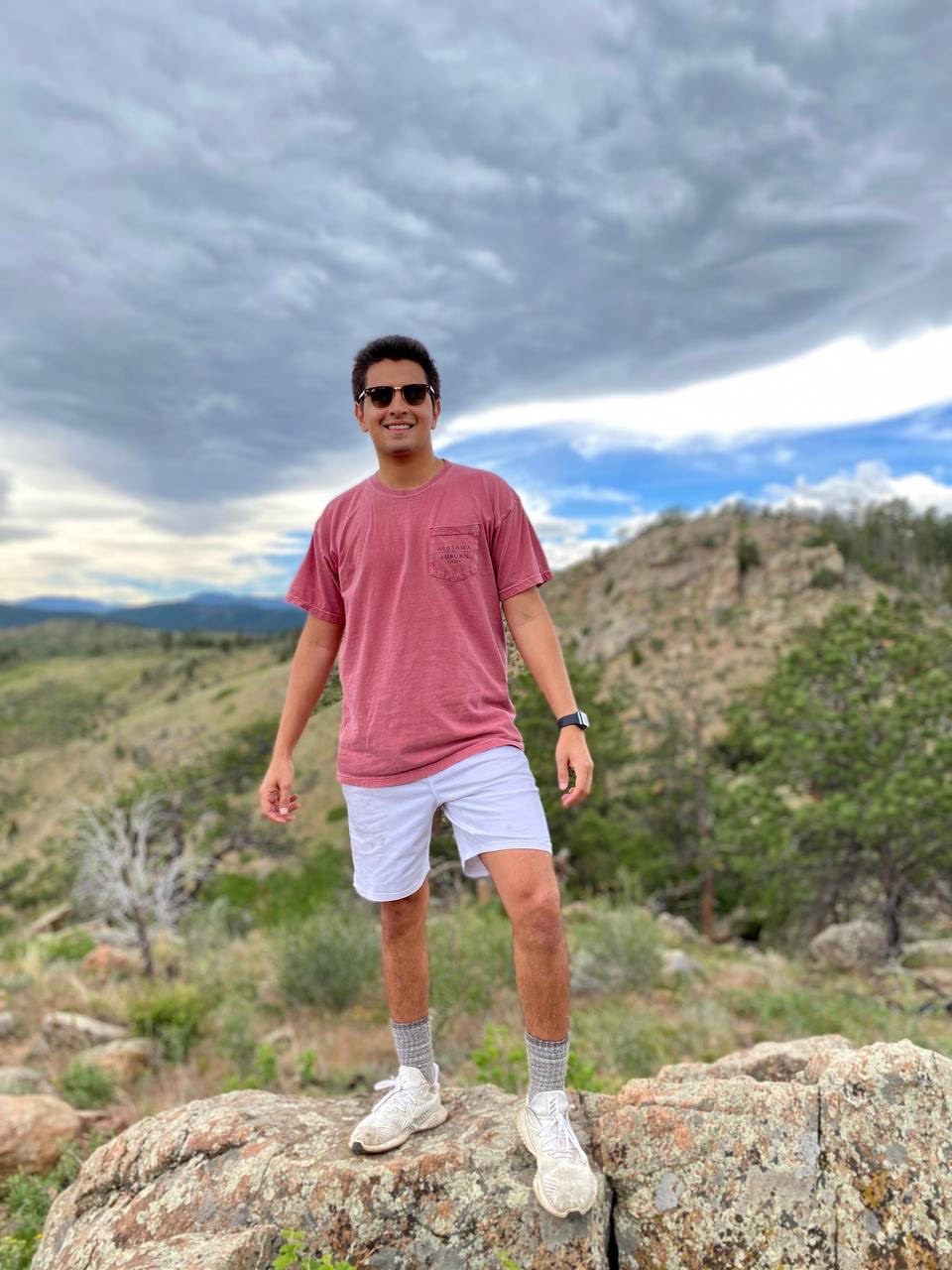 Just like his favorite quote by David Goggins- “Be uncommon among uncommon people,” Nafez Husseini has made a name for himself despite the competition in the industry. With his unique and effective marketing strategies, he is helping businesses and brands across the globe scale up to reach success.

Born in Jordan and moved to Houston, Texas, Nafez Husseini is a self-made entrepreneur, top digital marketer, and consultant. Additionally, he is the president and founder of Authority Media Group. A leading social media marketing company specializing in advertisements, marketing, and consultancy.

His passion for both entrepreneurship and social media was instilled in him at a young age. By the age of 13, Nafez knew all the ins and outs about social media marketing, and he had gained millions of followers on Instagram. 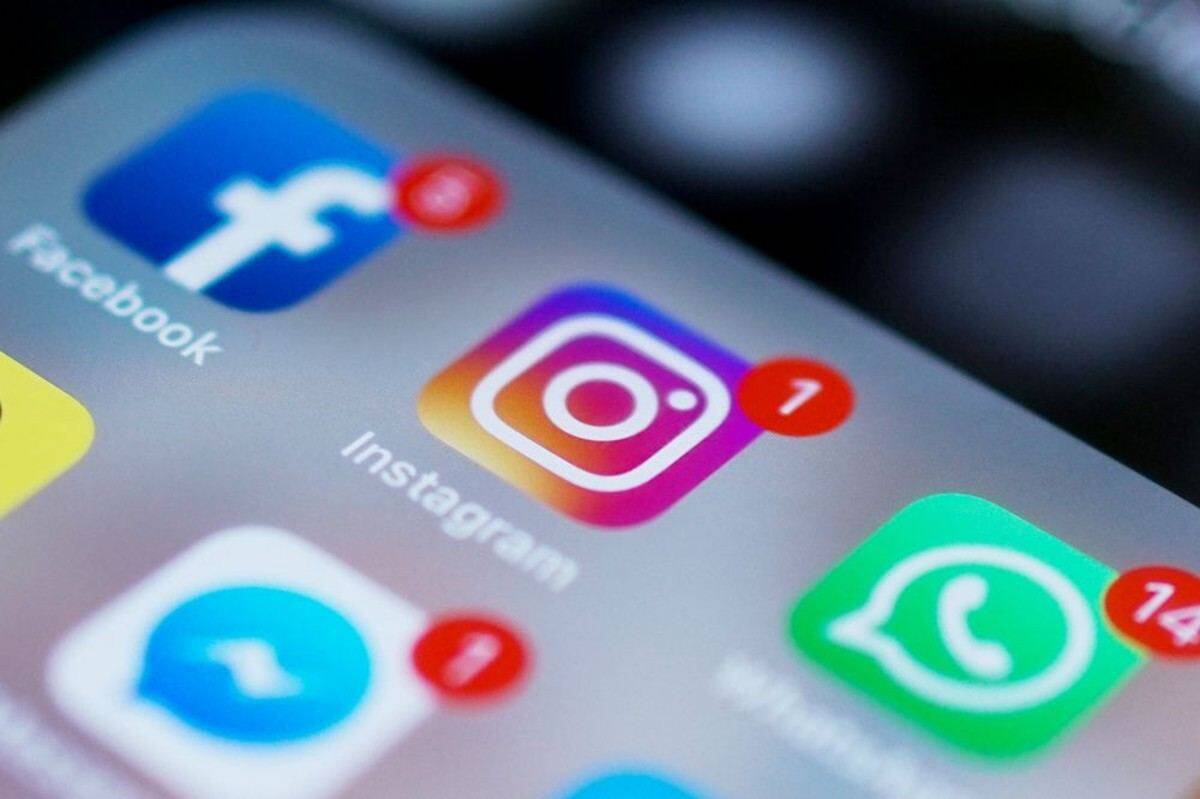 Nafez says that traffic alone is not enough to generate revenue.  With his unique and proven work strategies, Nafez, together with his team at Authority Media Group, is now helping their clients drive both revenue and traffic using social media.

Before starting Authority Media Group, Nafez worked for various companies, including Apple and PepsiCo. He also founded Media Husky, a social media company, in 2016 which he later closed so as to concentrate on his studies.

He enrolled at Texas University for a two-year course using the proceeds from the company. After completing the course, he then joined The University of Alabama and graduated with a marketing degree. 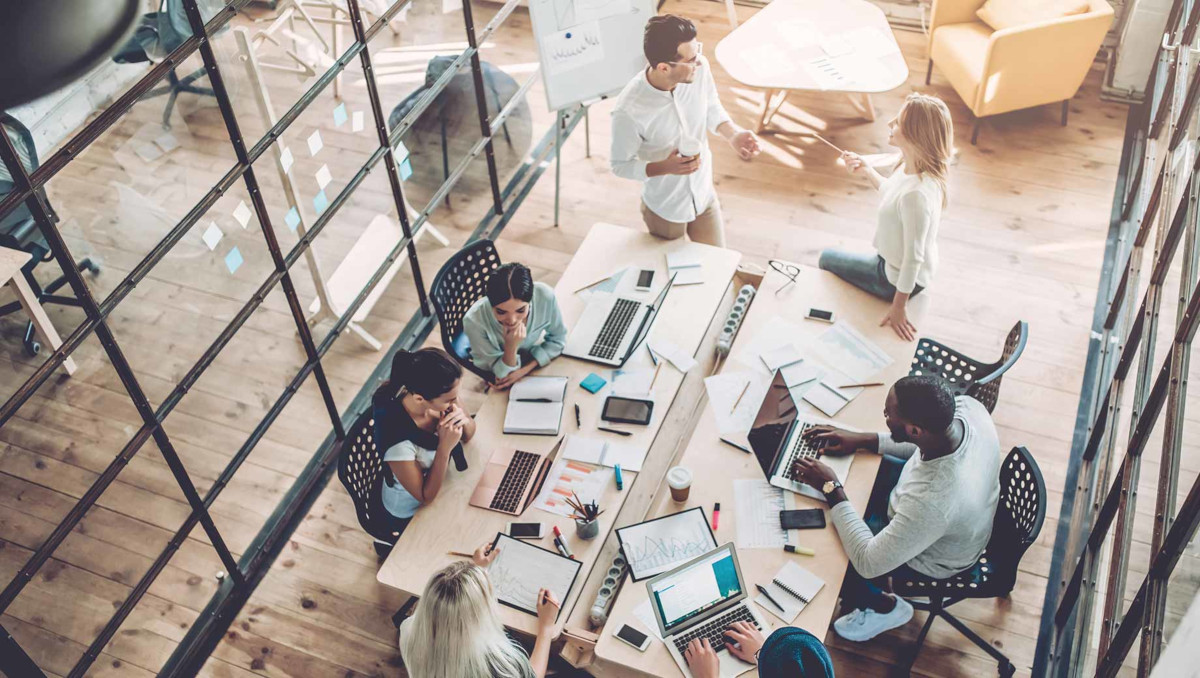 Growing up, it was his dream to own his own business. In his words, he felt he was not cut out for the 9-5 job; he wanted a job where he could be creative and challenge his potential freely. Ninety-nine days into his first-ever 9-5 job, Nafez quit and started Authority Media Group.

However, just like most businesses, the path has not always been smooth.  Challenges in digital marketing are many, says Nafez. To succeed, it takes a lot of hard work, persistence, and determination. In addition, he notes the importance of being honest with both your clients and yourself and remaining true to your work ethics. 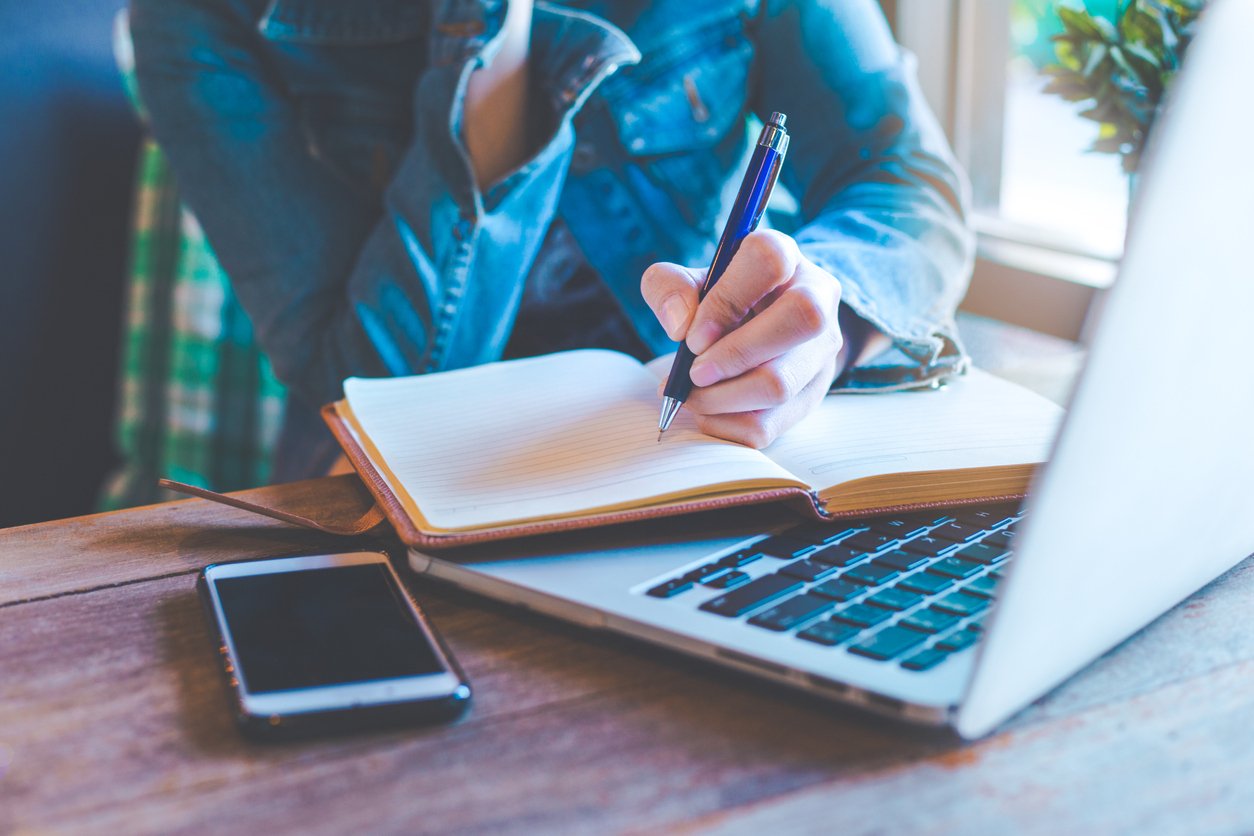 His advice to young people and fellow entrepreneurs is to follow their passions and not give up on their dreams. While most people will tell you how following your dream is hard, he notes even though it is a bit difficult, the result of it all is rewarding.

To those who fear following their dreams because of failure, Nafez adds that while failure is a setback to a business, it does not mean that you should give up. What matters after failure is the lessons learned and how you will use them to increase your business.

Unless you direct all your ambitions towards making your dream a reality, you will lose your way and eventually give up. With a goal of managing over 100 million followers in the coming years, Nafez Husseini and Authority Media Group know no limits.