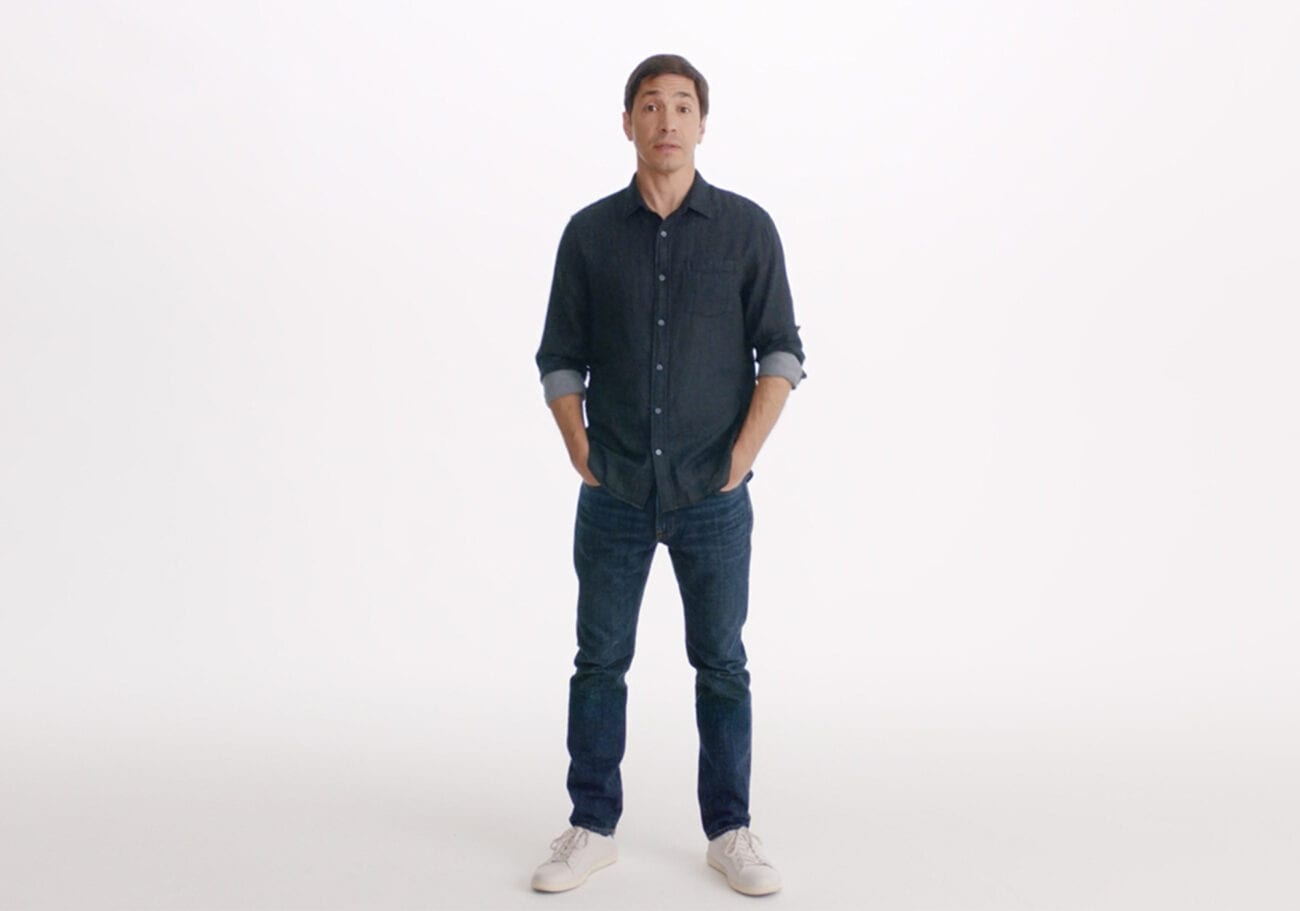 Return of Mac vs. PC: Has the “I’m a Mac” guy officially converted to PC?

Everyone remembers the hilarious “Mac guy”, but did you think that with all his enthusiasm for working for Steve Job’s Apple, that he’d ever move to the enemy? Well, it’s happening! – The Mac guy has moved on to become the new “PC guy” and he’s not may not go back to Apple anytime soon.

“I’m a Mac” advertising campaign for Apple back in 2002 which was the perfect way to prove how great Apple was to the outdated PC. However, many have called the latest move by Intel as pretty “desperate” as Apple is known to have a history of personal, catchy, and of course captivating adverts. But let’s see some of the ads for ourselves.

The Intel advert has shocked tech-lovers around the world. What we looked forward to the most about the Mac guy’s adverts was his belief that the Mac was the very best piece of technology that anyone could buy. However, in Intel’s latest advert, the infamous actor Justin Long begins with: “Hello, I’m a . . . Justin. Just a real person.” huh?

After Justin presents himself as “a real person doing a comparison between Mac & PC”, he takes us to a PC gamer who is the typical teen with his headphones not wanting to be bothered, and the Mac guy, we mean Justin, is intrigued by the gamer’s laptop powering all that energy for his game.

The PC gamer’s Intel Core laptop looks like the perfect gaming laptop vs the MacBook that sits quietly on an empty desk by a nearby window. In fact, the PC gamer tells the “real person” that there’s “no real games on Mac”. Ouch.

Despite the advert’s stab at MacBook and everything the laptop doesn’t have. Let’s talk about what Intel does have! In another advert starring Justin Long, the “real person” picks up a PC and enjoys moving the TouchBar PC from laptop to tablet, tablet to laptop, and laptop to tablet. Who wouldn’t have fun? And just before he places the PC down he mentions that “Ahh, there’s Intel. Nice.” and moves on.

But when the “real person” moves to the MacBook, he realizes that yes it’s just a MacBook and collects every other piece of Apple technology like an Ipad, keypad, stylis etc. Basically the “real person” looks overwhelmed and may just move back to the Intel PC.

According to engadget, Intel’s new campaign “Justin Gets Real” exposes all the aspects missing in MacBooks. In fact, it promotes every “innovative aspect” that Windows PC’s have created and why consumers should choose Intel instead.

In a review by CNET, the Asus ZenBook Duo 14 actually is the perfect laptop & tablet as it has a “12.6-inch touchscreen rise from above the keyboard to meet the bottom of the main 14-inch display.” 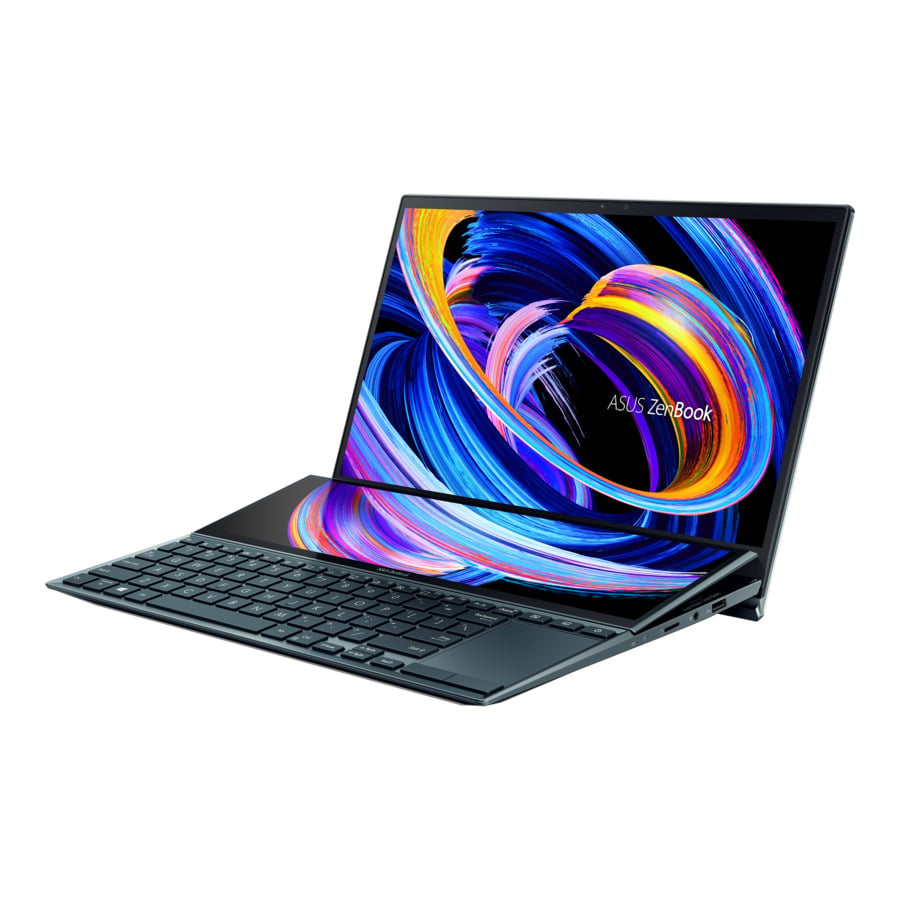 Another great aspect that Intel’s Asus ZenBook Duo 14 has is that their touchscreen actually moves into the other and it’s not big, bulky, or in the way. In fact, it looks just like a regular laptop. The Intel PC also has Asus’ software with two different versions: a Pro Duo 15 OLED & Pro Duo 14.

As CNET noted, the difference between Intel’s new PC’s is that the Pro Duo 15 OLED will be available by April 2021 with a 10th-gen Intel Core i9 processor alongside a Nvidia GeForce RTX 3070 discrete graphics with 32GB of memory. On the other hand, the Duo 14 is similar with 32GB of memory, but will either have the 11th-gen Core i5 or i7 processor with the option of the Nvidia MX450 discrete graphics.

What do you think about the Mac guy moving to PC? Let us know in the comments below. 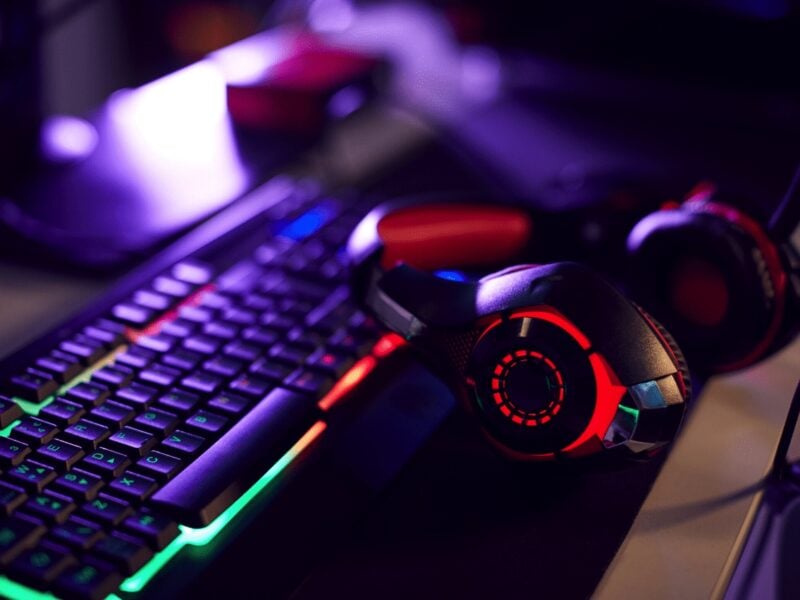