The internet has transformed so many aspects of our life that you can now use it to watch television programs — you can watch whatever programme you want, anytime and anywhere you want. The Internet Protocol TV, or IPTV as it is more frequently known, is the name of this technology. Before you get hold of a new IPTV connection, it is better if you can be aware of what it is. Then you can proceed to purchase your IPTV subscription and enjoy the benefits that come along with it.

IPTV is a technology that enables television services to be provided via a local area network (LAN) or the internet using the Internet protocol suite. You may view media over your internet connection instead of conventional TV transmission through terrestrial satellite signal and cable connections.

When you watch a movie or TV program on IPTV, it is streaming media, which means the material is streamed in tiny batches straight from the source as you view it, as opposed to downloaded media, which requires you to wait for the whole file to download before you can begin watching it.

Having a trustworthy IPTV service also expands the breadth of your multimedia pleasure since you can select whatever countries and channels you want to view when you subscribe to an IPTV service – whether you want to watch TV series in English, Italian, or Greek channels is all up to you. If you are impressed, you can proceed to buy IPTV.

IPTV is divided into three varieties, each of which is tailored to distinct sorts of TV viewers. When you are working with an IPTV reseller, you need to figure out what those different types are.

How Does IPTV Work?

Unlike conventional television, which requires an antenna to pick up local channels and keep an eye on their shoes, IPTV works differently.

Recorded content, such as that found in IPTVs, is set up so that consumers may pick and choose what they wish to watch at any given moment. Netflix and other video-on-demand providers restrict the number of videos they upload, limiting total bandwidth (the range of frequencies utilized to transmit information) and avoiding poor internet speeds.

Prerecorded or live videos are transformed to digital format and delivered via packets utilizing the Internet protocol to make the material accessible to consumers. The videos are then compressed, which means they are reduced in size to minimize buffering during playback. It should also be encrypted so that only those who have paid for a subscription may see it. Then, particularly if the IPTV is free, adverts are incorporated.

Get your IPTV subscription from one of the reputed subscribers

Using a trustworthy IPTV means you’re streaming videos, as opposed to downloading a video, which requires you to wait for the whole file to download before you can view it. You download a section of the video while viewing it and concurrently download the next section while watching it, so it will be ready to play as soon as you complete the previous one. Multicast streaming is enabled via Real-Time Protocol (RTP), Real-Time Streaming Protocol (RTSP), and IP Group Management Protocol (IGMP).

An IPTV is a fantastic method to view TV episodes and movies anytime you want. Only the ability of residential internet connections to handle high-definition TV streaming is a restriction. However, as more consumers discover how a trustworthy IPTV may revolutionize the way you watch TV series and movies, this technology may pick up steam in the near future. If you wish to remain anonymous, make sure that you buy your subscription from a Bitcoin IPTV services provider. 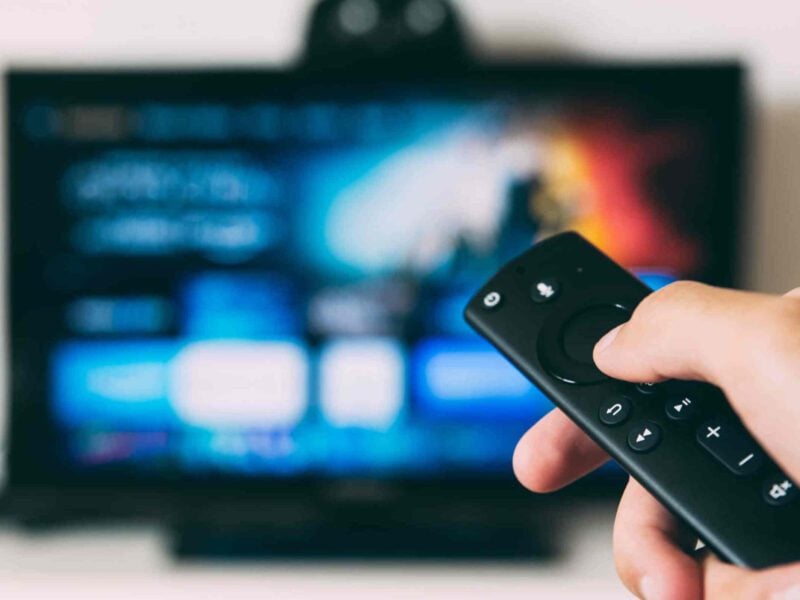 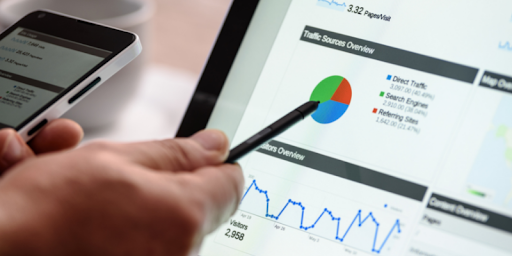 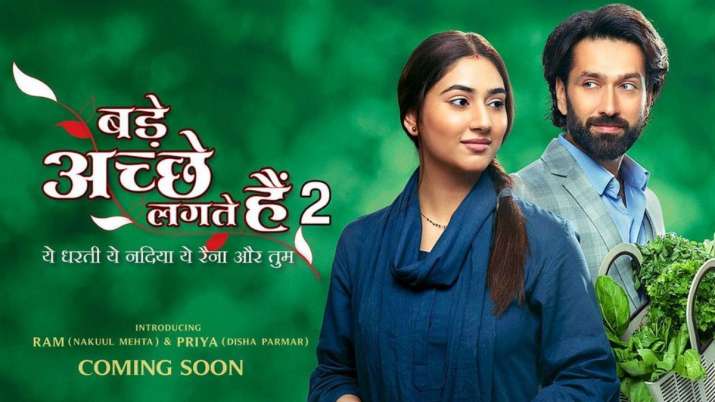