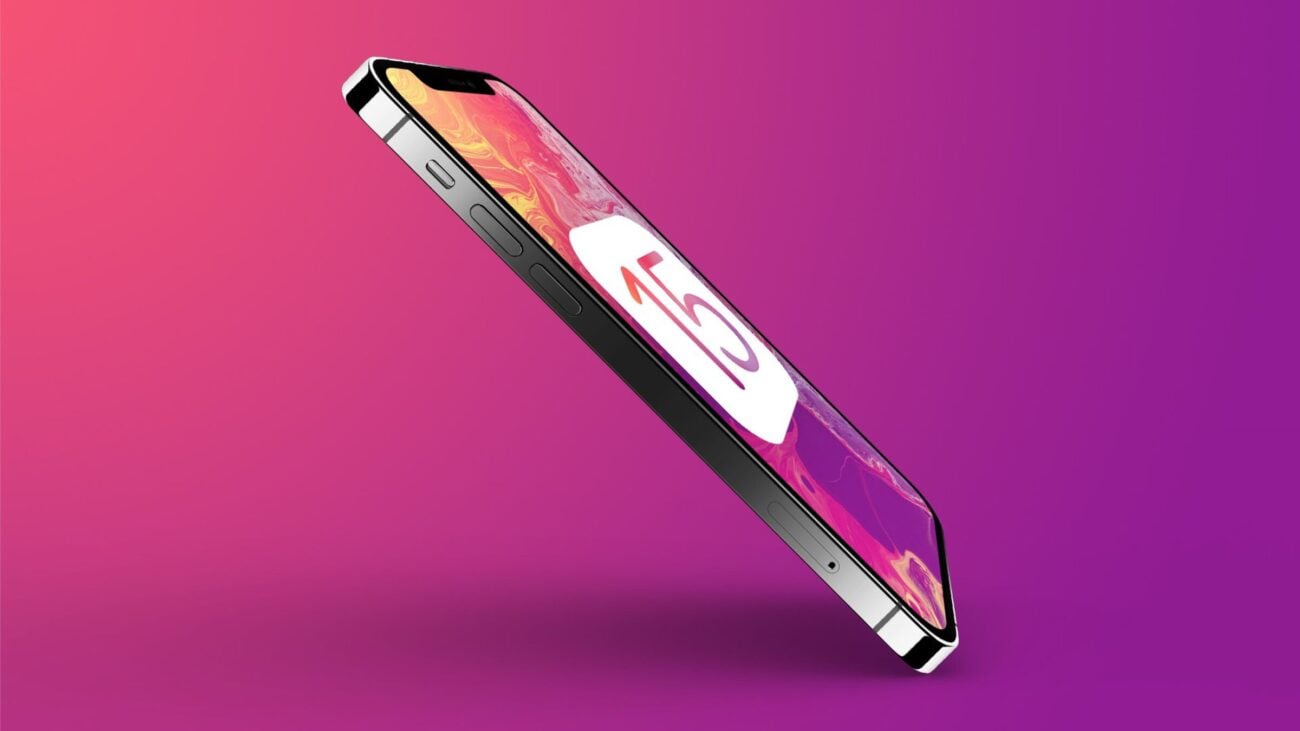 Everybody is counting down the minutes until we can download the new iOS to our iPhone & iPad. At last, the moment has arrived! Apple’s iOS 15 came today. The update remains an annual fall tradition bringing new features to the company’s iPhone ahead of the launch of its newest smartphone.

Apple has unveiled the first details of iOS 15 during their online keynote address back in June in the midst of their yearly Worldwide Developers Conference. 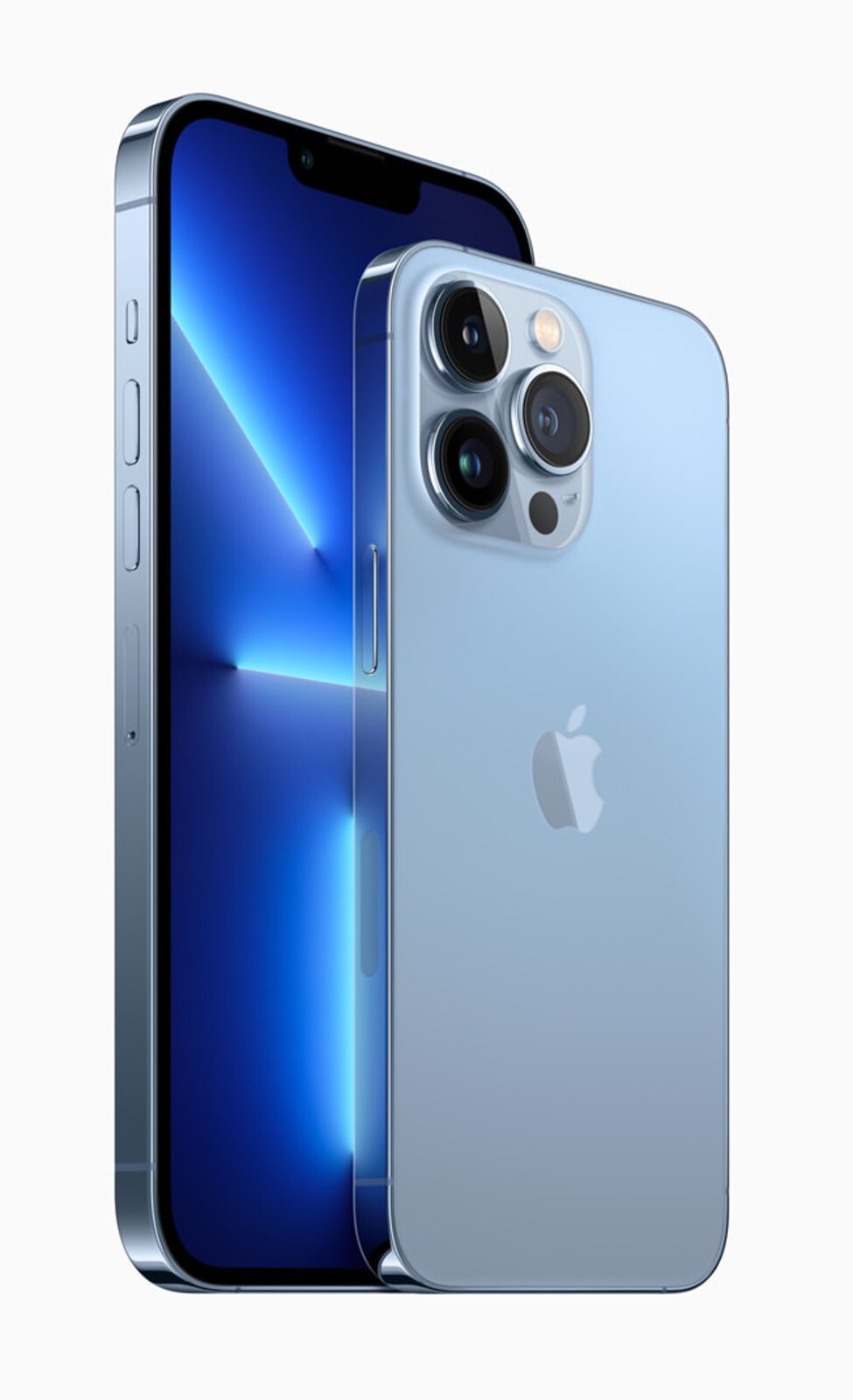 Just last week, the tech empire announced the free software update will be available beginning September 20, 2021. It introduced the iPhone 13, iPhone 13 Mini, and iPhone 13 Pro. The event was held virtually from its headquarters in Cupertino, California.

Other devices unmasked included a rekindled budget iPad, an updated version of its iPad Mini, along with the new Apple Watch Series 7 that comes with a greater display. iOS 15’s launch sprouted a week after Apple gave us an emergency software patch, iOS 14.8 for iPhones & iPads respectively. We’re going to tell you everything we know about iOS 15. 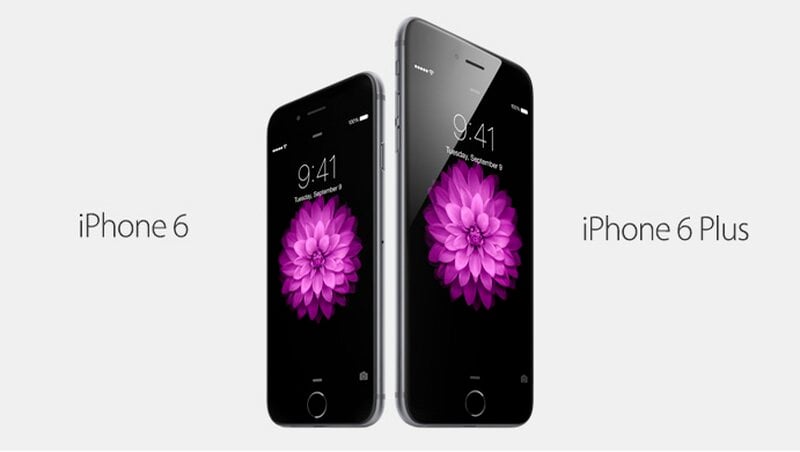 Apple told us their new operating system was going to be available to the public September 20, 2021, merely days before the 24th launch of the new iPhone 13 devices.

In past years, the new software was usually available at 10 a.m. PT or 1 p.m. ET. But so many folks rush to download the moment the update is ready, which leads to longer download times. Last year, the iOS 14 was available on September 16, 2020 which was one heck of a year. Apple released their iPhone 14 in October. 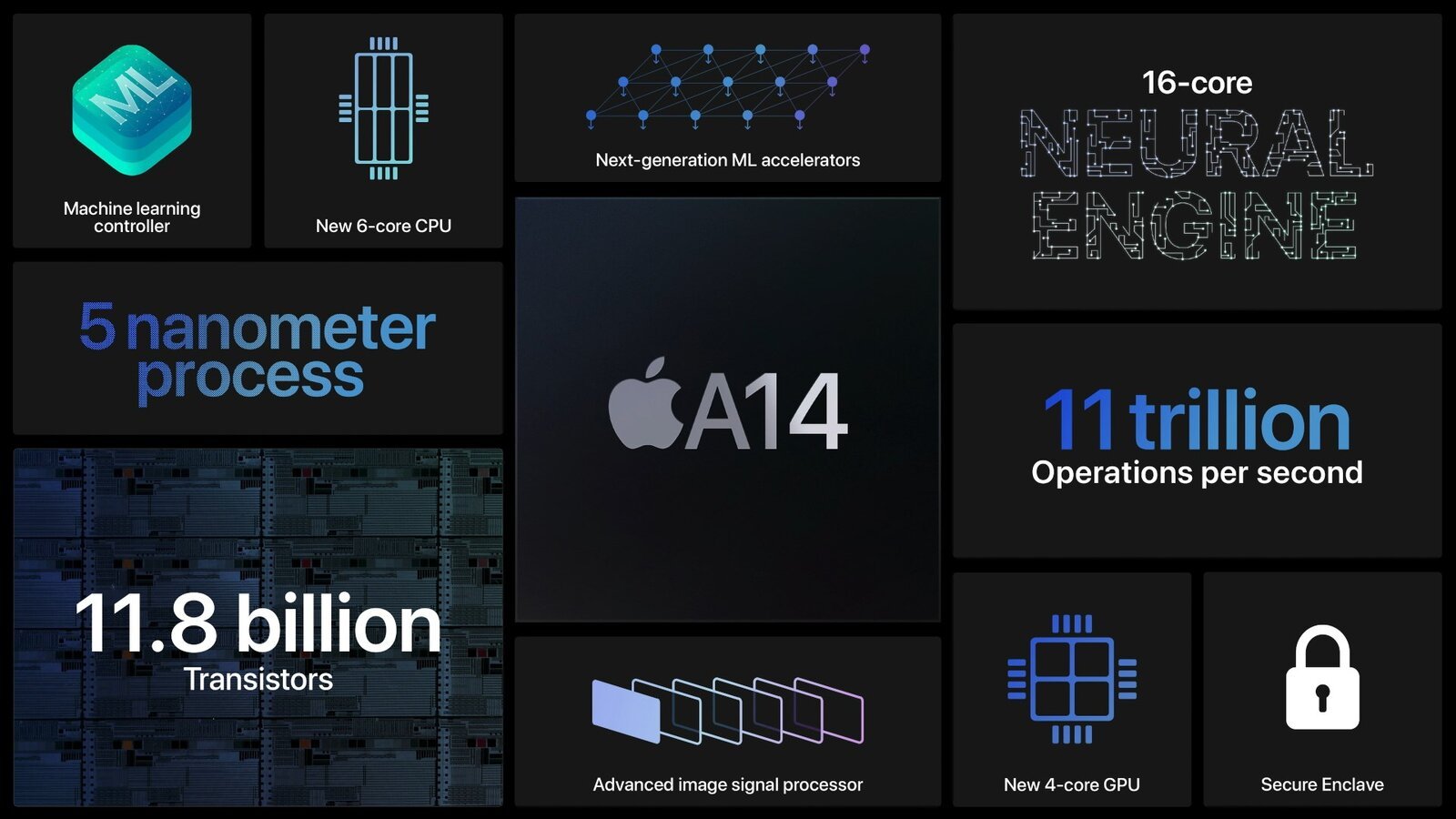 Believe it or not, the new iOS 15 update goes all the way back to the iPhone 6s. So anyone who owns that iPhone model or any version of it, you’re all set to enjoy the latest installment! 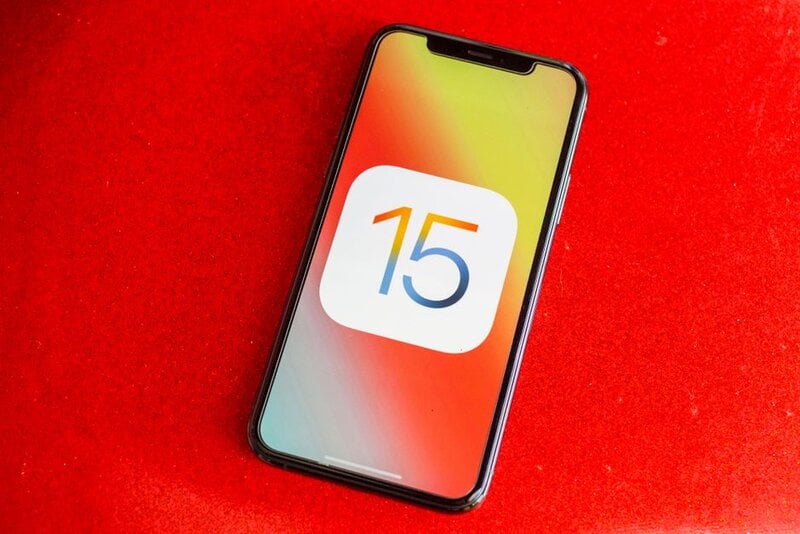 The key factor dictating which features you’ll get on your iPhone is the processing chip. Phones born without the A12 chip miss out features like the Portrait Mode or spatial audio on FaceTime, Live Text which allows users to search within photos or screenshots for text, and immersive walking directions.

All of this sounds great so which phones do not come with the A12 chip? The answer is every model between the iPhone 6s and the iPhone X. 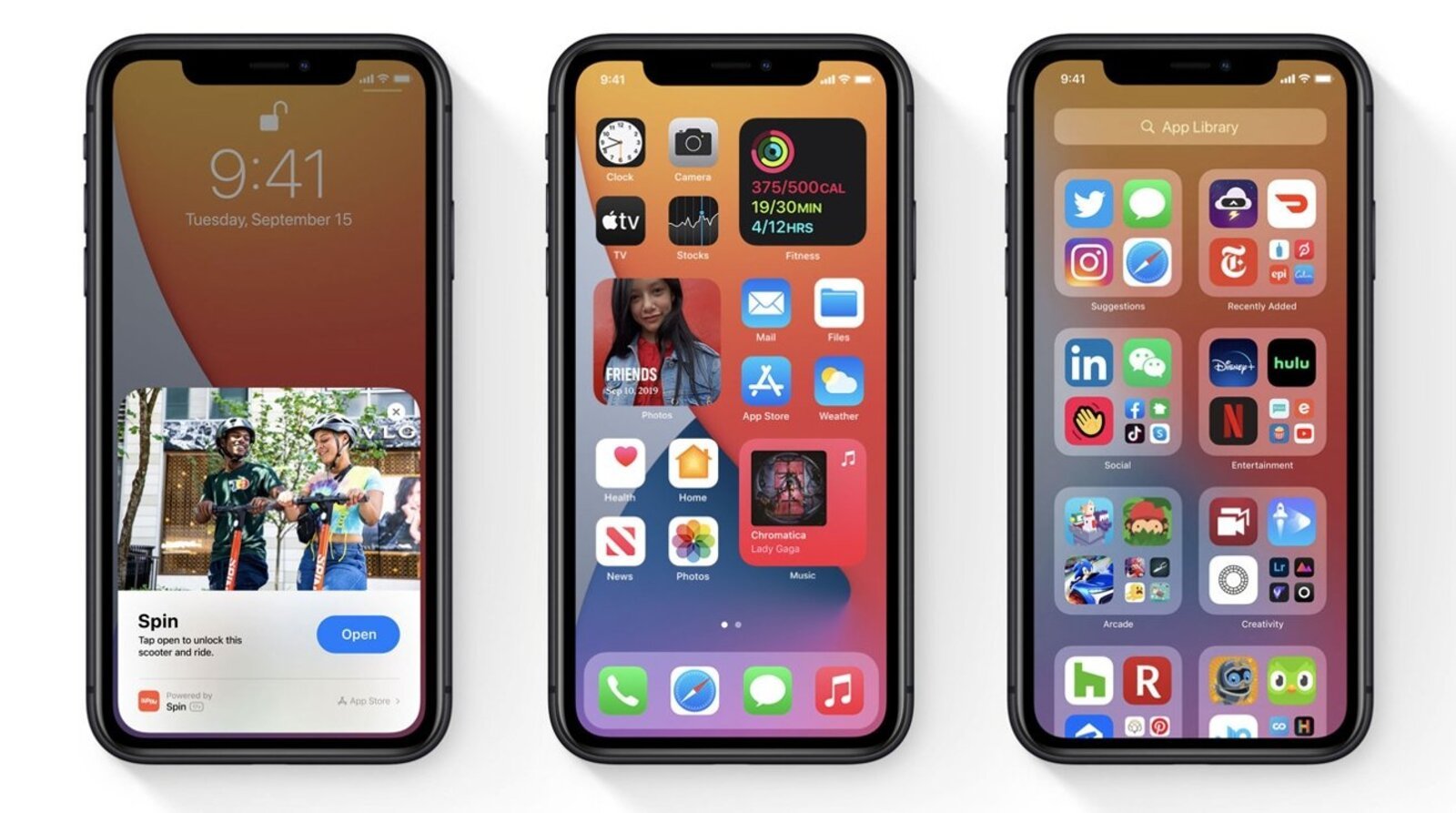 We’ve wondered how to update our iPhones & iPads with iOS 15. The best way for us to check would be to head over to the settings icon, then general, then software update. Your iPhone will tell you whether iOS 15 is ready to get the ball rolling.

Once it’s available, all you’ll have to do is plug in your device or make sure it’s filled with at least fifty percent battery life. Then tap ‘install now’. Some older phones might allow users to update their devices by plugging into a laptop and rummaging through iTunes. 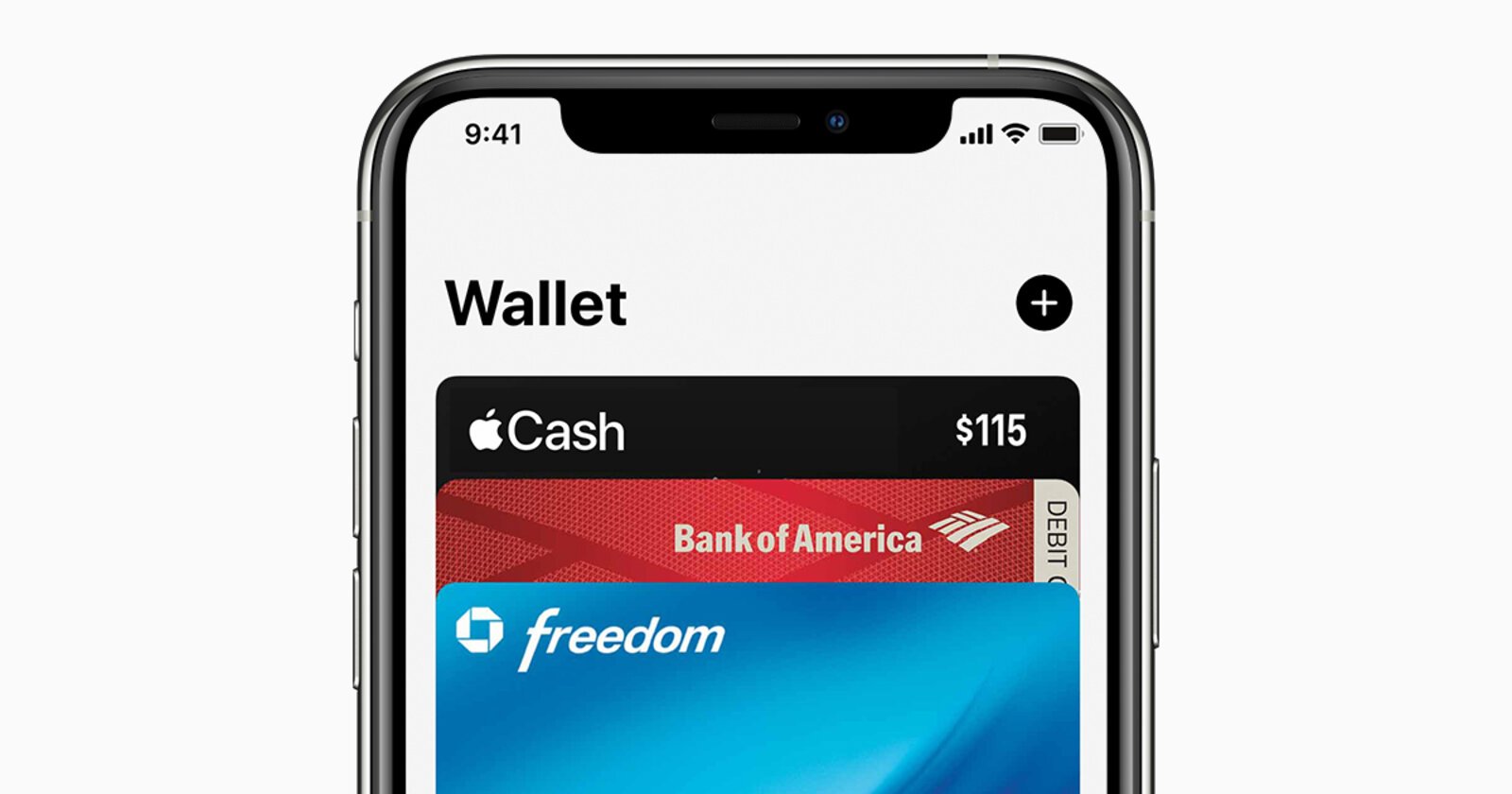 What features can we get excited about with the iOS 15? The most prominent change accompanying the latest model is the update to FaceTime. We’ll also be given a focus mode which will help us manage those distracting notifications, weather upgrades and map apps.

We’ll also get the option of adding our state identification or driver’s license to our Apple Wallet, although that particular feature will not arrive at launch. We’ll also experience shifts in live text in photos, messaging, new Memoji, and more.

We have a lot to look forward to with the iOS 15. Eager for any particular upgrades? Tell us your thoughts in the comments! 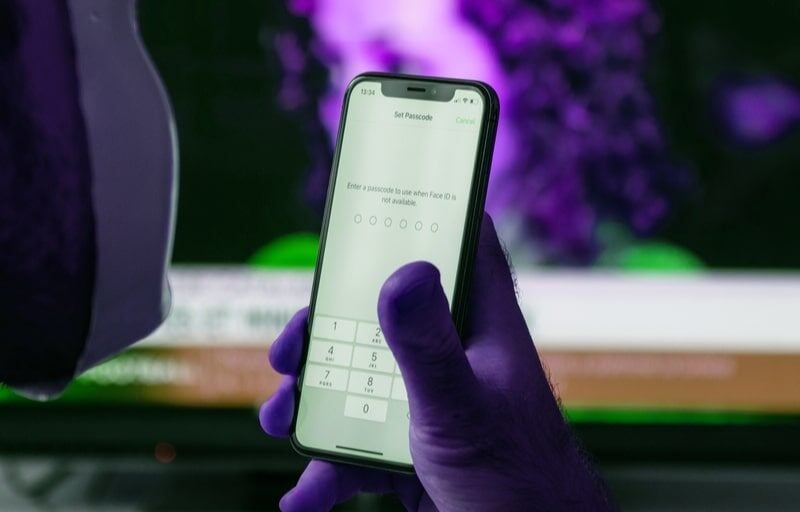 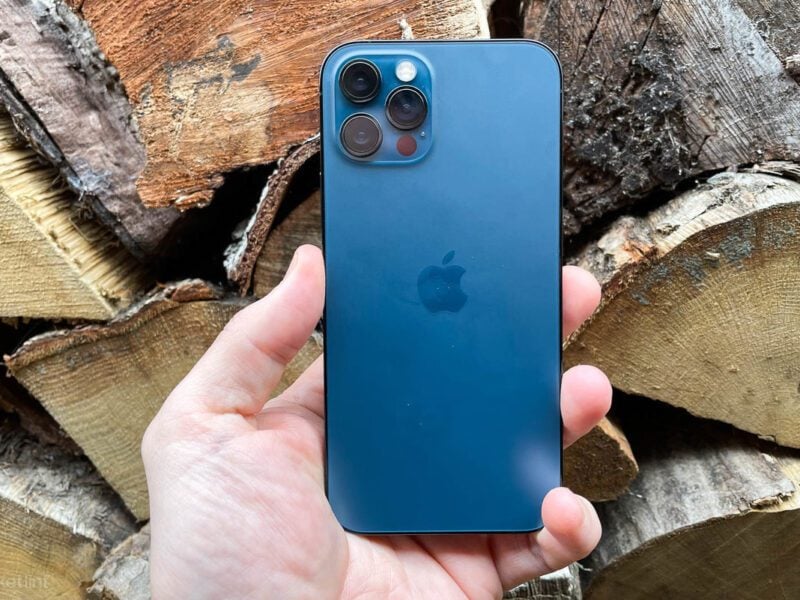