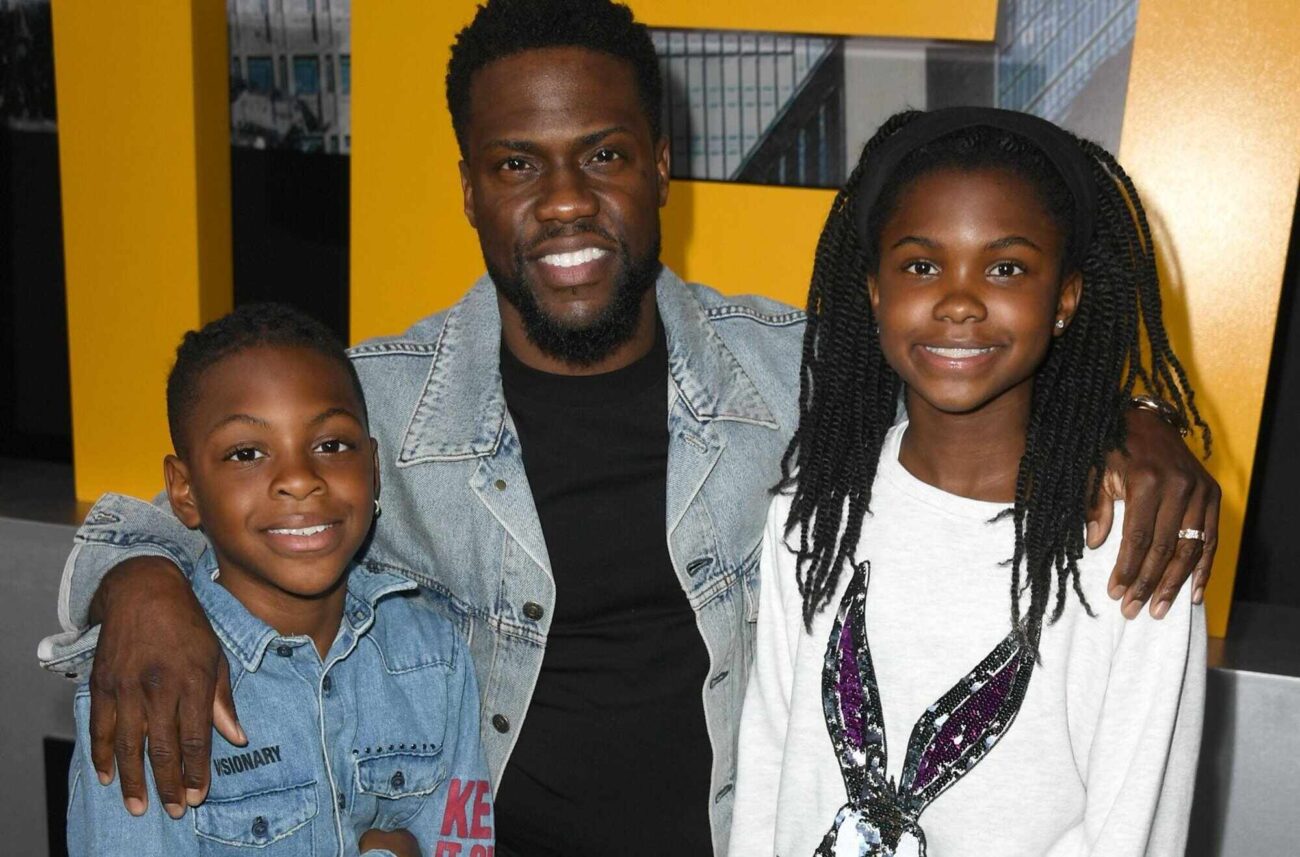 These days, it seems that going on a trip to space is everyone and their mother’s biggest dream in life. Even the world’s richest billionaires are choosing to spend their income on rockets and spaceships to see the grand universe. However, it seems like Kevin Hart is the only rich guy who doesn’t want to spend his hefty net worth on space travel. Read all about what the actor and comedian had to say about his chance to go off to space here.

While tons of rich folks are spending their net worth looking towards the future by investing in advanced technology and space travel, Kevin Hart is completely satisfied with staying right here down on Earth with his family and friends. In fact, the actor and comedian was so disinterested with going off to see everything the Universe offered that he even turned down an offer to do a project which would have sent him off to space.

Could you imagine being given the opportunity to jet off in a rocket off to see the grand universe? While tons of people would take this offer in a heartbeat, Kevin Hart chose to spend his net worth on other pursuits in his life. While on the SiriusXM show Straight From the Hart with the Plastic Cup Boyz, the actor said: “I was offered a seat on a shuttle to space, and the offer came with wanting to document a celebrity’s experience”.

The producers and rest of the team that are working on the documentary project whose identities were not revealed by the star thought that Kevin Hart would be the ideal candidate to send off to space. We’re thinking his sense of humor would have been perfect to blend with a series all about the beauty and excitement of space travel. However, the comedian expressed that while it was a great offer, he just wasn’t up for it. 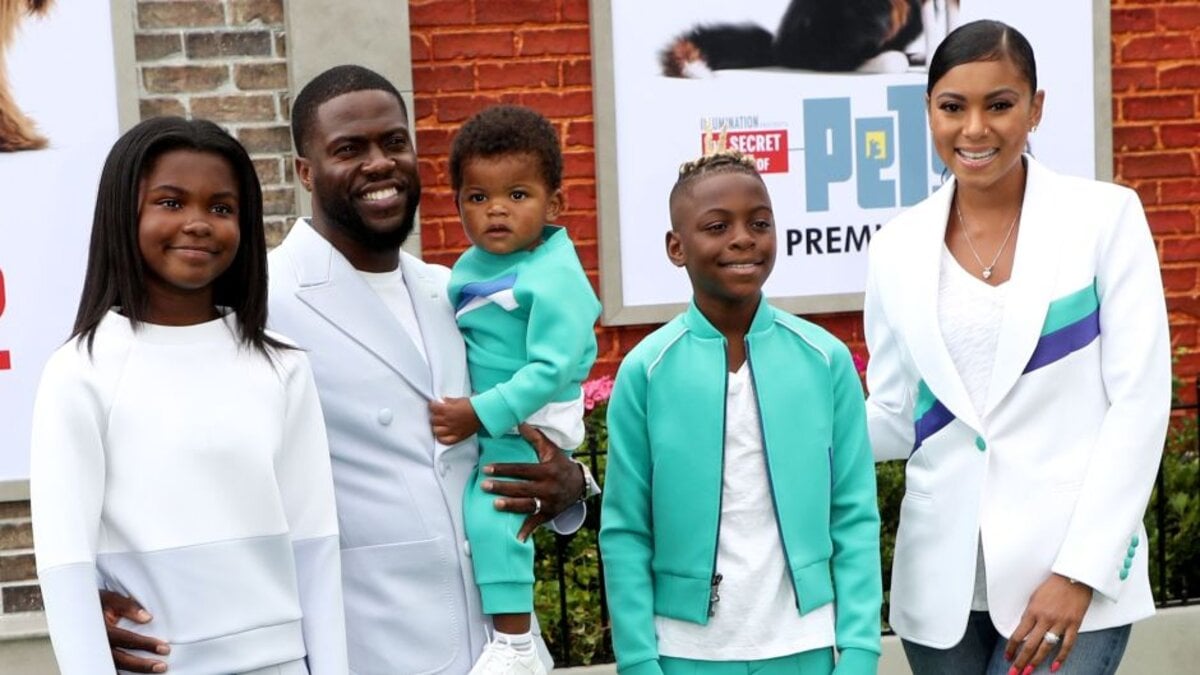 So why would anyone want to give up the opportunity to see what the universe has to offer? For Kevin Hart, using his net worth for space travel just isn’t something he sees himself doing at the moment, especially while he has kids he loves and cares for. In the interview, the actor explained to Plastic Cup Boyz on SiriusXM that “They said they wanted to document my experience from start to finish and have me complete it”.

“All around the trip, and learning or whatever, I guess, they said X amount of days — it was like 30, 45 days of spending time with a team — and then you’re looking at like an hour and a half, a 60-90 minute trip”. While this was a project that could have certainly raised up the net worth of Kevin Hart, the actor explained on the show that the “number isn’t important”, and that he had turned down the huge offer basically right off the bat.

The star said: “You know what I said to them? Here’s what I said to him. I said, ‘I would love to know the record of space shuttles that made it versus the ones that didn’t. What’s the record of success versus non-success?’ And that’s my reason. That number’s too close. Yeah, it’s too close. Like it’s not, it’s not a crazy upside-down number one way or the other… And that’s that for me”. 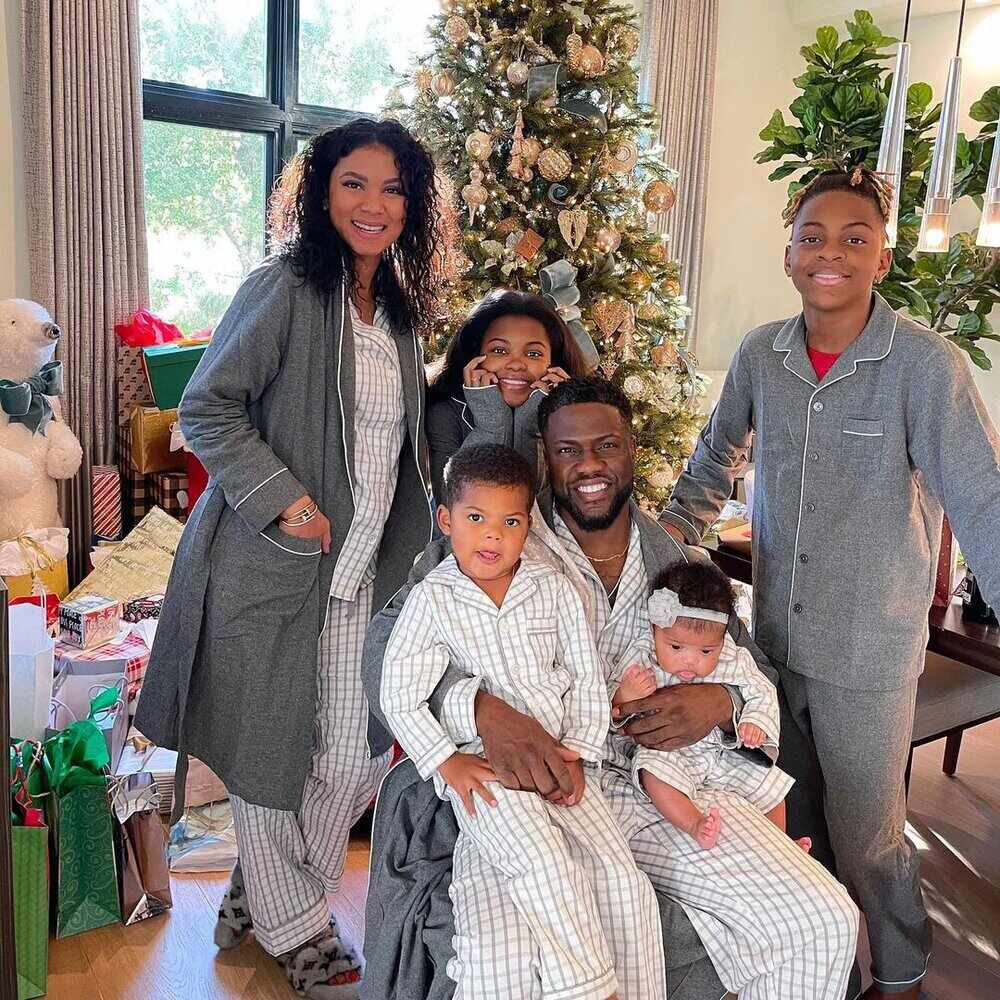 Kevin Hart expressed that raising his net worth will truly not compare to making sure his four children will be okay. However, while at this very moment, going off to space is off limits for the comedian, that isn’t to say he wouldn’t be up for this opportunity sometime later in the future after he’s lived out more of his life and his precious children have grown up. Then, maybe going off to space would be worth the risk for the actor.

“Now, if I’m on the other side of life — if I’m 60, 65, my kids are a certain age, I’ve, you know, seen all the flowers blossom, and I’d have lived life, that’s something that you punctuate it with. At this point, when you’ve got these little ones — nah, I can’t f— around with space at this point”, Kevin Hart expressed.

Share via:
Tags
Kevin HartSpaceStraight from the Hart
Author